Max Verstappen defeating Mercedes amid the tyre changes that shook up Silverstone’s second Formula 1 weekend was the key headline from the 70th Anniversary Grand Prix – but that was just one of the sensational drives.

But it’s not just the on-track action that this weekend will be remembered for.

Lawrence Stroll’s fury and the near-impossibility of a rule against ‘copying’ designs are among the topics our panel have their forthright say on. 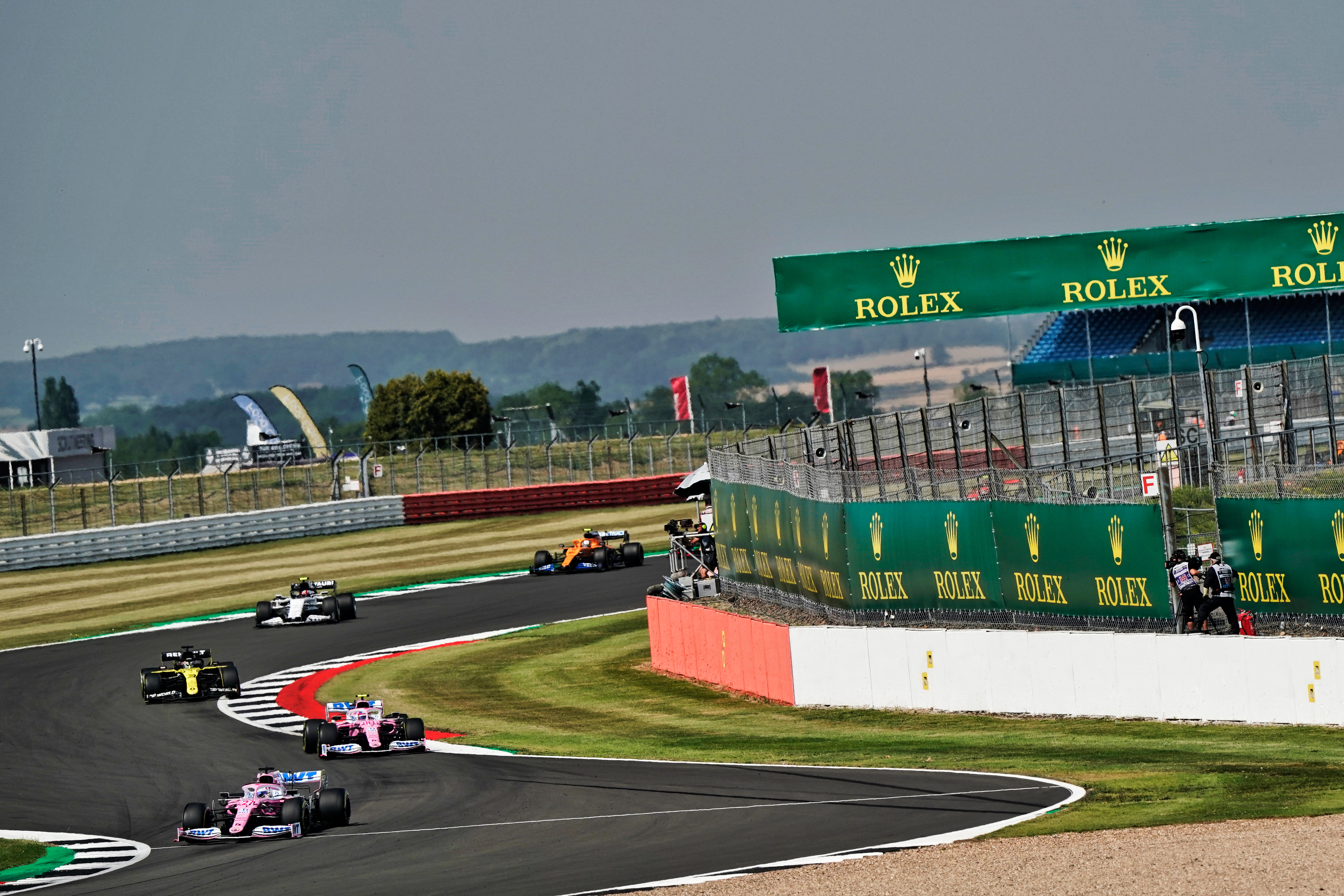