Mercedes has ERS deficit to Honda that reverses recent trend

Mercedes has an energy recovery and deployment deficit to Honda in Bahrain, which played a part in Red Bull’s advantage in qualifying for the 2021 Formula 1 season opener.

Sakhir is a power-sensitive and rear-limited circuit which appears to have played perfectly to the strengths of the RB16B and Honda’s all-new engine.

And @Max33Verstappen was too quick for the rest in Saturday's race for pole 🚀#BahrainGP 🇧🇭 #F1 pic.twitter.com/846mv6KBDQ

The 2021 Red Bull has looked well-balanced from the start of pre-season testing while Mercedes’ W12 has had a rear instability issue, and Honda has been greatly encouraged by the performance of an engine it has reworked extensively for its final season in F1.

Honda’s biggest changes have been focused on the combustion engine, but it also had an energy recovery system deficit to Mercedes to consider as well. 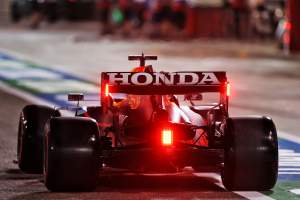 Honda’s ‘great winter’ is most impressive yet – Verstappen
Read more

At the first round of the 2021 season though, Mercedes believes “a little bit” of the loss to Red Bull is “on the engine side in terms of derate”, according to team boss Toto Wolff.

That means the Mercedes engine is ‘clipping’ earlier than the Honda, a phenomenon whereby the energy recovery system runs short of energy to deploy.

In previous years it has been the other way round, but that trend appears to have been reversed – at least at the moment, as Wolff admitted after qualifying that “we are not yet in a happy place with our energy recovery”.

Honda has not prioritised a significant step with its ERS compared to last year but it has worked hard to avoid depleting its ERS further by chasing gains with the V6.

Among Honda’s changes to its more compact, lower engine is a reshaped combustion chamber and revised valve angles to boost the combustion process.

While the MGU-H itself is unchanged the turbine and compressor have been revised to boost exhaust gas energy that would otherwise have been reduced by lower inlet temperatures from a more efficient combustion. 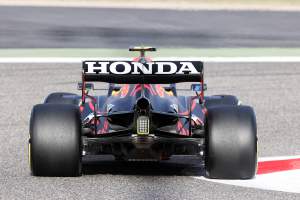 The upshot, according to Honda, is that the mechanical efficiency of the combustion engine and the overall effectiveness of the power unit have both been improved.

“Am I surprised? No, I’m actually not at all surprised,” said Wolff.

“I think Honda is a very proud company and I was convinced that they would give it all the power to have a great power unit in the final year as a works team.

“They left no stone unturned, no resource unutilised, to finish the job properly. So it’s good motivation for us. And I’m happy for them.” 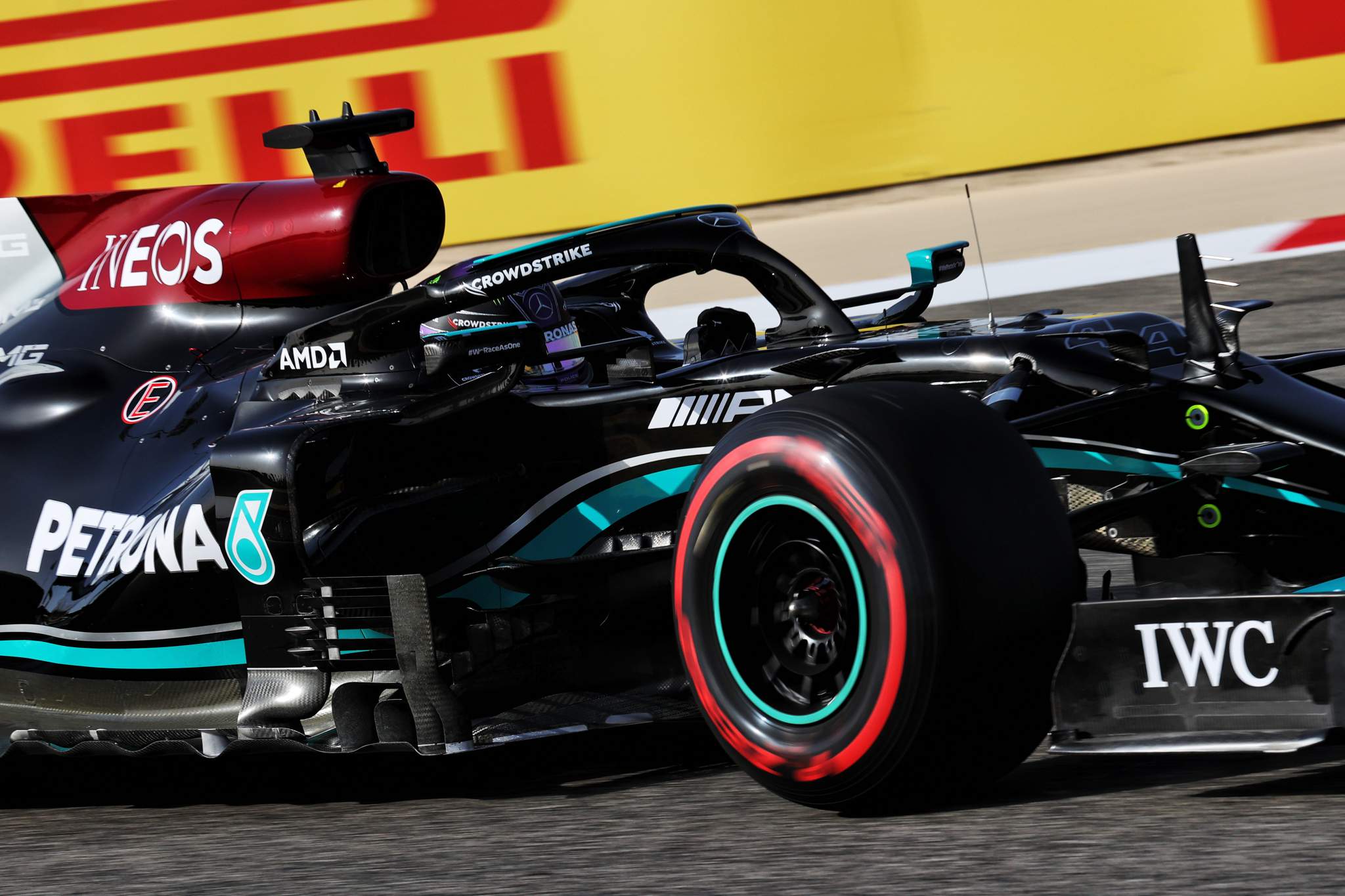 Mercedes has its own innovations on its 2021 power unit including revisions to the combustion engine that include a big investment to redesign the plenum.

But that does not necessarily mean Mercedes has fundamentally hurt its ERS output and handed Honda an advantage, as Wolff suggested it could be improved.

In fact, Dave Robson, head of vehicle performance at Mercedes customer team Williams, said the ERS deployment was at least “significantly better” than at testing – confirming that Mercedes High Performance Powertrains has already been able to make some progress.

Wolff said: “Honda has done a great job, delivered a power unit that is extremely competitive look at where AlphaTauri is. And we just have to take it as sportsmen.

“You just have to say they’ve done a really good job, full stop.

“There’s just no other solution than to recover. I believe that on the derate that you see it’s just something we need to get on top of.

Mar 22 : Season preview: Hopes for a Verstappen v Hamilton title fight
Thank you for your feedback!