The McLaren Formula 1 is undergoing a “major initiative” to increase its engineering capacity after the way it slimmed down for the budget cap created a key weakness.

McLaren was one of the biggest advocates for F1 committing to an even stricter cost cap than was planned when the first-ever financial regulations were introduced for 2021.

While it was not on the level of Mercedes, Ferrari and Red Bull, McLaren was one of F1’s biggest spenders and – combined with wider company issues – had to make members of its racing division redundant during 2020 in anticipation of the incoming £145million baseline spending limit.

McLaren has now realised it misjudged the configuration of its team during the two seasons adhering to the budget cap, with team principal Andreas Seidl admitting that weaknesses have been exposed by the “size and shape” it settled on initially. 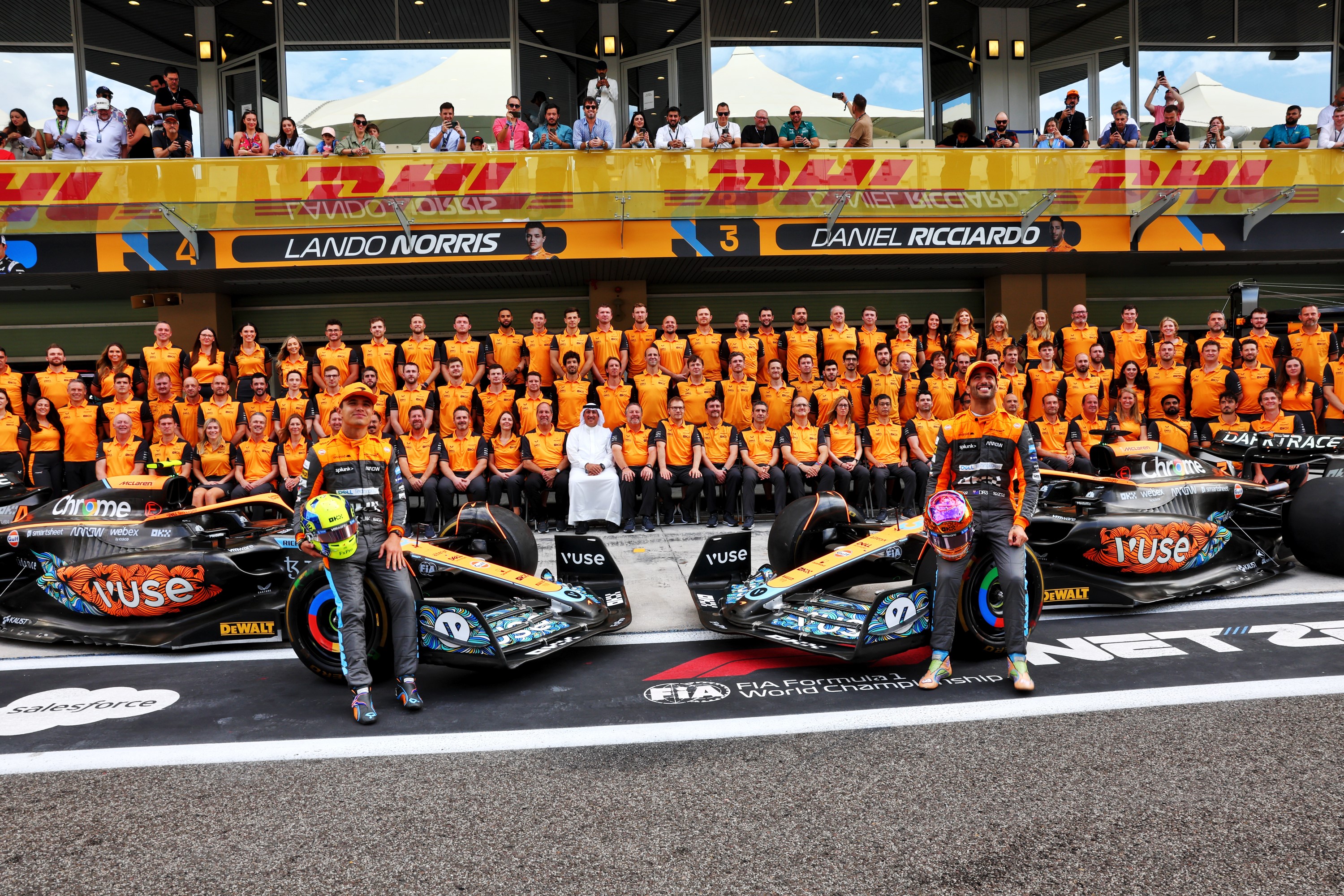 Seidl told The Race: “I’m very happy that two months ago we launched a major initiative – if you see all the adverts that are out in order to further increase our engineering department significantly.

“It needed a lot of detailed work on the financial side within the team, finding synergies and efficiencies in other areas of the team, in order to make sure you can free up this money to get further headcount on board.”

McLaren struggled to juggle the requirements of solving its brake reliability problems at the start of the season with the performance development of the 2022 car and getting started on the 2023 design. 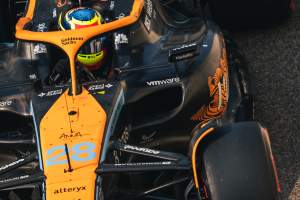 Piastri’s McLaren F1 bow: What we learned and what comes next
Read more

All teams have found more efficient ways to work after getting used to operating in the budget cap era and McLaren’s own effort in this regard has allowed it to free up the money to increase its engineering headcount.

This was a collaborative effort between the financial department and the leadership trio of Seidl, technical director James Key and racing director Andreas Stella.

“That’s probably the same challenge for every team that had to downsize with the introduction of the budget cap,” said Seidl.

“In the end, you needed to define the size and the shape of the team to your best knowledge, making sure also that especially in these first years of the cap, which are challenging, you also stay within the cap.

“And that’s what we did, going into the cap in 2021, which was painful because it meant also that we had to make people redundant.

“Then I guess it’s also normal, once getting this starting point into place, to see how you can continuously make sure as a team you make changes by finding further efficiencies or synergies within the team in order to free up money to create more performance.”

The 2022 season was McLaren’s worst since Seidl took charge of the team as part of CEO Zak Brown’s wider restructuring of the organisation in 2019. 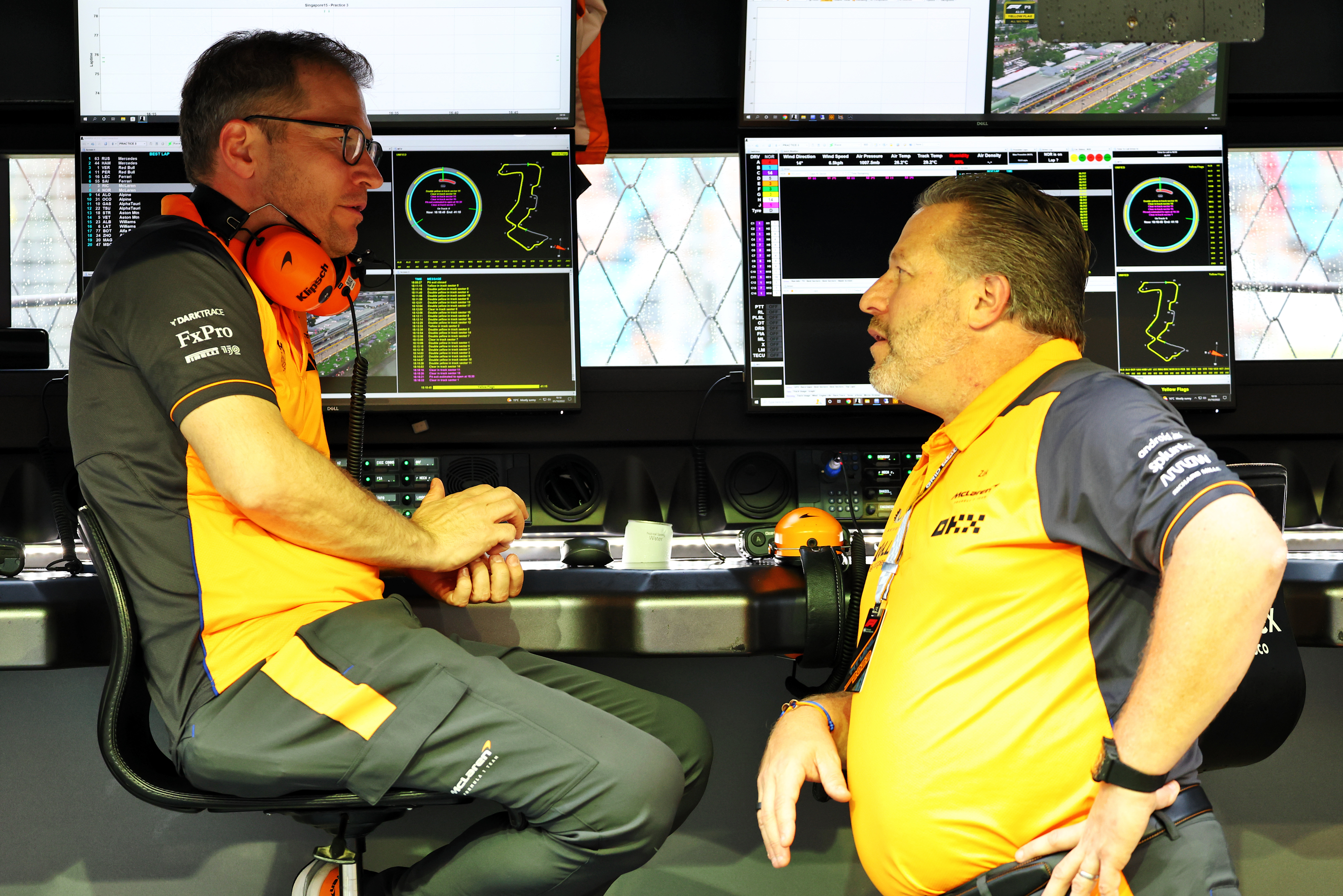 A poor start to the new technical regulations put McLaren on the back foot and it has also lamented inferior major infrastructure compared to the big three teams and also Alpine, the Renault works team that leapfrogged McLaren this year into fourth in the championship.

A new windtunnel and simulator will not be ready until later in 2023, so will guide the 2024 design but primarily be of use for the 2025 car, but McLaren’s engineering recruitment drive effectively acknowledges that infrastructure alone has not been the only issue. 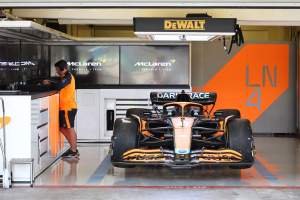 Brown told The Race: “That was all part of the learning, you go through, ‘where did we get it wrong?’ And it’s never one area.

“Did we allocate our resources, our people, our time and attention in the right area? Was it simply a mistake that we collectively made? Or was the mistake [made with] resource allocation?

“Those are all the things that you go through in your post-mortem, ‘what drove the outcome that we had?’

“And I think we’re all learning [about how to manage the cost cap]. Even with Red Bull’s breach – I don’t believe that was intentional.

“Speaking of our CFO, she and her finance team had a hell of a job because her brief is get us as close to the cost cap as possible, but don’t go $1 over.

“But every dollar under is one dollar we could have spent on the racing team. That’s a difficult brief.”