Daruvala currently sits third in Formula 2 as the highest-placed of five Red Bull-backed drivers in the field. 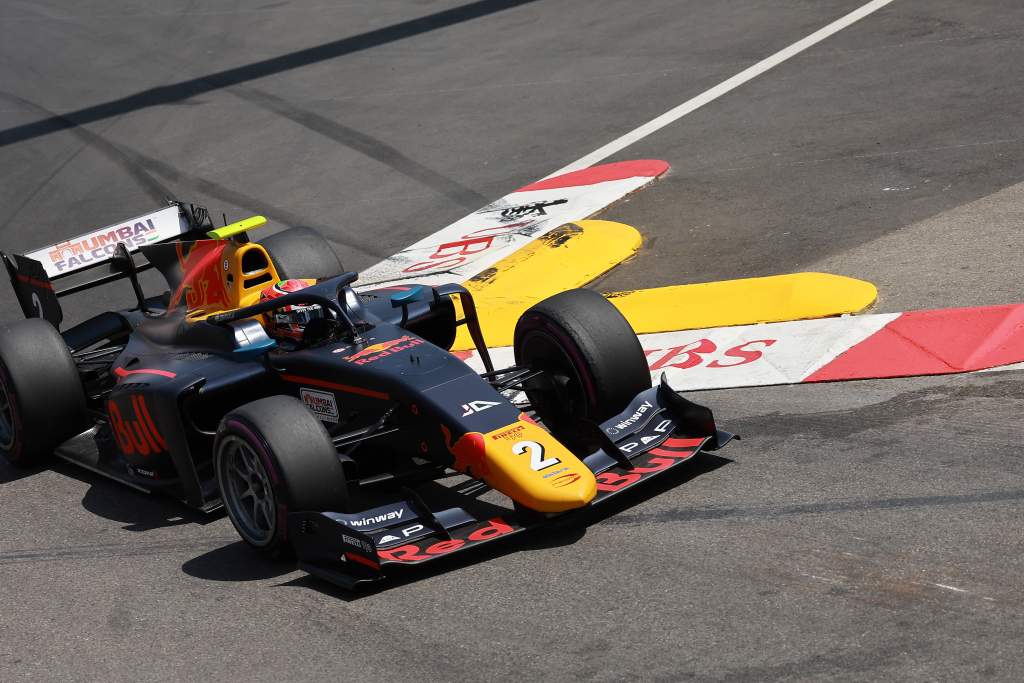 The 23-year-old is competing in his third season in F1’s leading support series, having previously finished 12th and seventh in the drivers’ championship, with three wins in as many years.

Daruvala was a product of Force India’s ‘one in a billion hunt’ for an Indian F1 driver and joined Red Bull’s junior programme after finishing third in FIA Formula 3 in 2019.

On Tuesday this week, he’ll begin a two-day test with the MCL35M that McLaren raced in 2021. 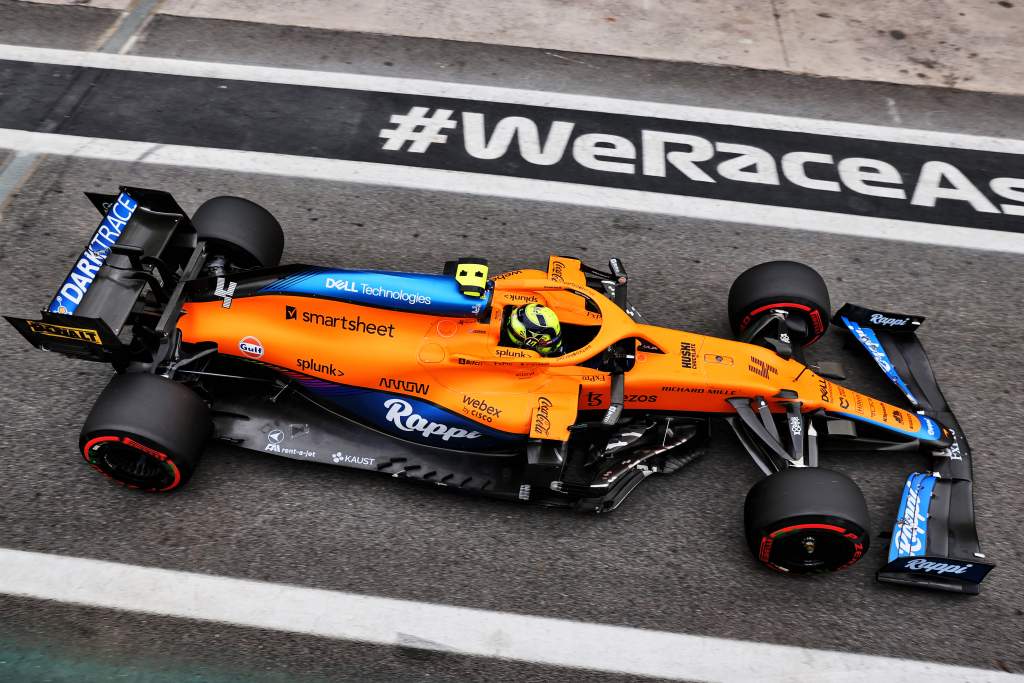 F1’s rules have changed this year to allow teams to use cars as recent as 2021 design for private testing, due to the scale of the 2022 regulation changes.

It’s already been confirmed that IndyCar race winner Colton Herta will conduct a private testing programme with McLaren this year – also in the MCL35M – but the dates haven’t been announced.

McLaren is also yet to announce which drivers it will run in at least two practice sessions this year – as per the new mandatory young driver practice requirement for 2022.

But Herta and fellow IndyCar race winner and Arrow McLaren SP driver Pato O’Ward are in the frame.