Ricciardo finished seventh, 20 seconds and two places behind team-mate Lando Norris. He had started sixth on the grid but was passed by Norris around the outside of Turn 4 on the first lap.

Once Norris repeated that pass on Gasly for fifth place after the restart following the early safety car, Ricciardo capitalised on the AlphaTauri driver’s brief lock-up and struggle to get the power down to follow him past out of the corner.

But Gasly made a misjudgement in the Turn 5/6 left-right and clipped the left side of the rear of Ricciardo’s McLaren, which caused the damage.

“Post-race we found damage to Daniel’s floor from the impact of Pierre running into the back of his car at the beginning of the race,” said McLaren team principal Andreas Seidl. “The level of damage cost a considerable amount of downforce.

“Despite the performance loss Daniel used his experience to cope with the issues and score important points for the team. We now look forward to the next race.” 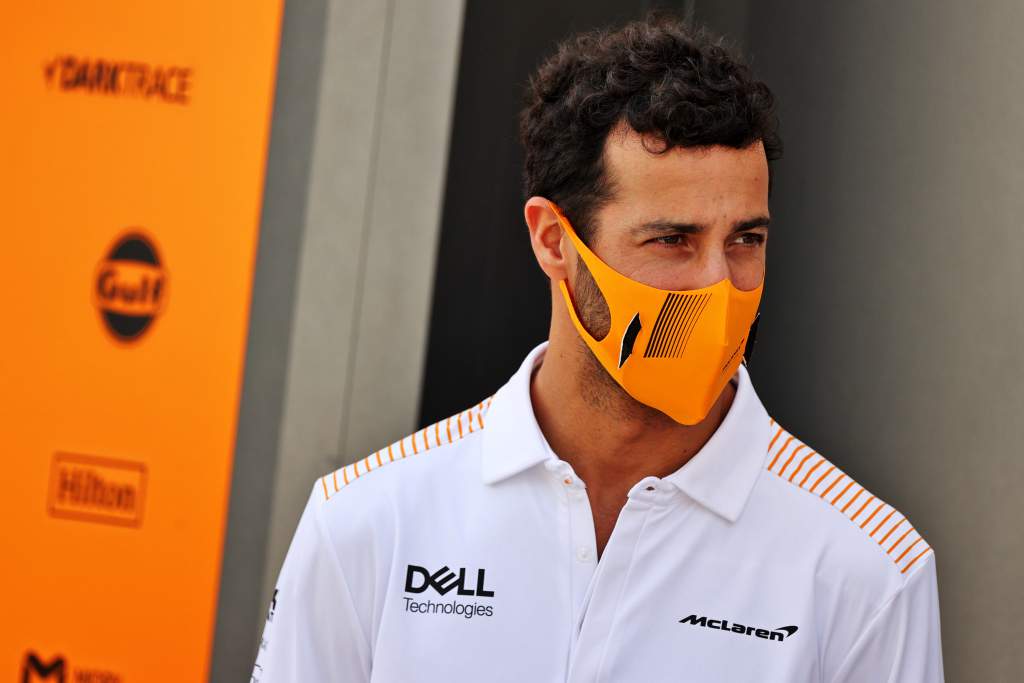 Norris was able to catch and pass Leclerc, with Ricciardo closing on Leclerc but unable to attack before his first pitstop. The two McLaren drivers followed similar strategies, starting on softs then switching to mediums for the second stint then hards for the third, but by the end of the second stint Ricciardo was 10 seconds behind Norris.

He lost a similar amount of time in the final stint, as well as dropping to seventh after being passed by Sergio Perez’s Red Bull.

Ricciardo was unsure about whether there was any damage after the race, although admitted it would explain the struggle he had for pace over a stint.

“I kind of hope I have damage, maybe it explains some of the pace,” said Ricciardo after the race.

“I didn’t [feel the impact]. I saw him [Gasly] at the end of the race and said what happened and he said ‘oh I ran into the back of you’, so I had no idea!

“But if my floor looks destroyed, then I’ll probably sleep better tonight.” 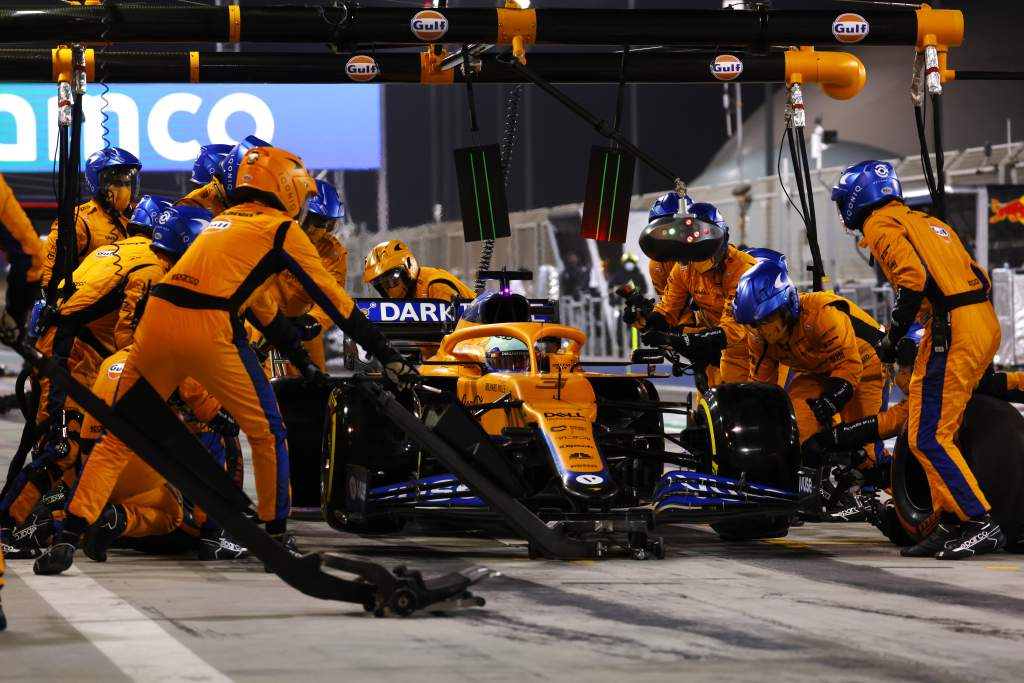 While the loss of downforce inevitably impacted his pace, it also had an impact on the tyre management Ricciardo struggled with.

Given the downforce loss was at the rear, this therefore accelerated the degradation of the rears and contributed to his difficult race. 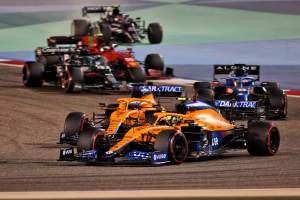 “I actually probably expected the race to be my easiest session of the weekend. Not taking it lightly, but I just thought with everything settled I would probably just progress the most through the race.

“But it was probably the opposite. I got more out of qualifying than the race. I just struggled to really keep the pace.

“I felt like if I lifted my level and pushed my laptimes, I could hold it for one or two laps, then it would quickly drop off.

“I struggled a bit to really manage the tyres and keep all that sensible.”