It was interesting to hear over the Monaco Grand Prix weekend the complaints of the larger Formula 1 teams and driver managers relating to the FIA’s financial regulations and, in particular, the much-publicised cost cap.

Before we debate the case for an adjustment of any determined cost-cap figure, it should be pointed out that a condition of entry to the FIA Formula 1 world championship is an explicit agreement for each F1 entrant to abide by the regulations set by the FIA through a clear process established by the constitution of our sport.

That means full compliance with the technical regulations, the sporting regulations and, from 2022, the financial regulations. No exceptions, no ambiguity and certainly no ability to select which regulations you would like to follow – you sign up to run your business according to the three sets of intertwined regulations. 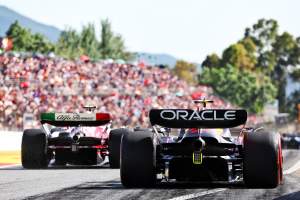 So to hear comments from team principals threatening no shows from at least seven teams at the last four races because the cost cap is too low is disingenuous media lobbying and in my opinion, is thoroughly unprofessional.

Yes, there are serious international inflation-related economic and supply-chain issues which each F1 team is facing but, there again, so is every other form of business operating under financial regulations and competitive market conditions.

The FIA’s financial regulations have come into force, just as they have in many other professional sports, because of the necessity to try to maintain sporting integrity and a semblance of equality.

They are intended to prevent state-funded or billionaire-funded teams from destroying the fabric of sports which have evolved over decades with huge fanbases of loyal supporters and which represent the pinnacle of sporting competition. 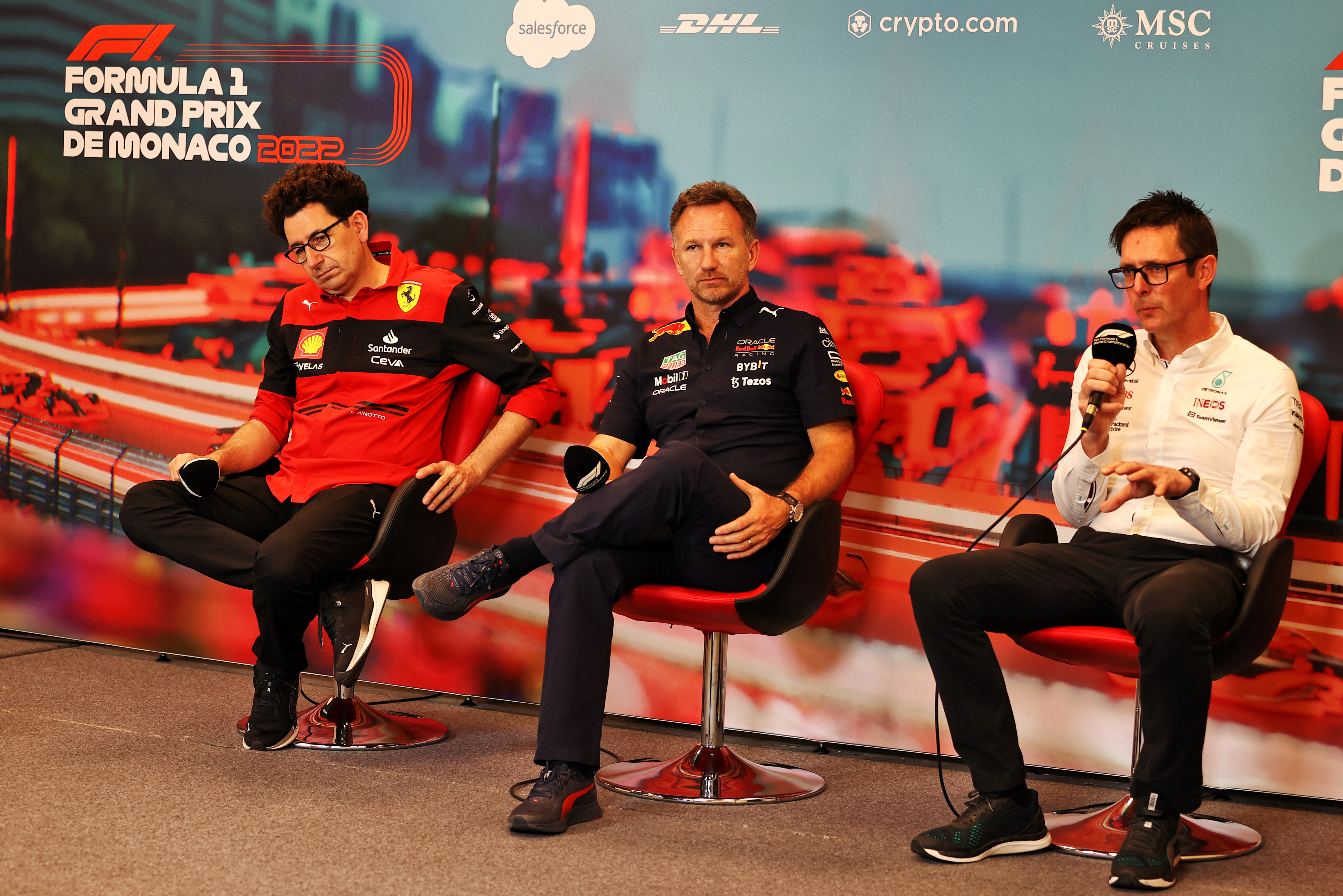 Financial regulations are there to protect our sport and, in the case of F1, to preserve its reputation as the ultimate form of motorsport. Let’s embrace that as a positive development rather than something that shouldn’t have a place in motorsport.

I speak with some knowledge through my work in Formula E which is in the trial period of imposing a cost cap and sensible financial fair play regulations in the premier electric series. Much of the work and learnings from the F1 implementation have been carried across to Formula E.

What I have seen is a very thorough, well thought-through and realistic set of rules determined through full consultation with the competitors and under the skilled direction of Federico Lodi, the FIA’s head of financial regulations. 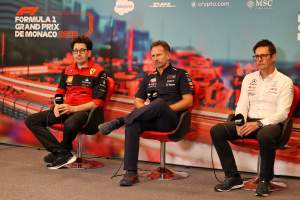 Putting aside my personal thoughts relating to F1 cost-cap exemption items (thankfully under Alejandro Agag’s direction we have far, far fewer exemptions in Formula E so the published cost-cap figures really do equate to a business’s total costs for entering a pair of race cars and going racing), let’s look at how the cost-cap figure was derived and the implications of inflation and currency exchange.

The F1 teams, Liberty Media and the FIA have all agreed that the official currency for F1 is the US dollar (for Formula E it’s the euro) based upon the F1 promoter payments being in dollars and traditional high-expense items such as driver salaries being dollar-based.

As widely publicised, for 2022 the teams have a cost-capped budget allowance of $140million, from which the teams have to manage all of their expenditure as defined by the parameter of agreed budget-line items. All very clear and, as I said, my experience is that these regulations are well-written and formulated on sound accounting practices.

Moreover, there are strict sanctions for proven transgressors which carry a range of penalties with sporting and financial consequences. Senior team personnel such as the team principal and finance director are personally on the hook, as well as the collective team.

In entering the Formula 1 world championship, a team (and by inference its team principal) commits to abide by those regulations and they are aware of the problems coming their way if they transgress – just as they are aware of the range of penalties that can be imposed for sporting or technical irregularities.

We’ve previously referenced inflation and I’m aware that items such as semiconductors and other automotive components that are part of the current worldwide automotive supply-chain challenge are subject to inflation-busting price hikes the like of which would make any CFO’s eyes water.

So too, there are similar challenges in terms of freight costs, travel costs, etc, but this is surely part of the management of an F1 operation or any other business for that matter. 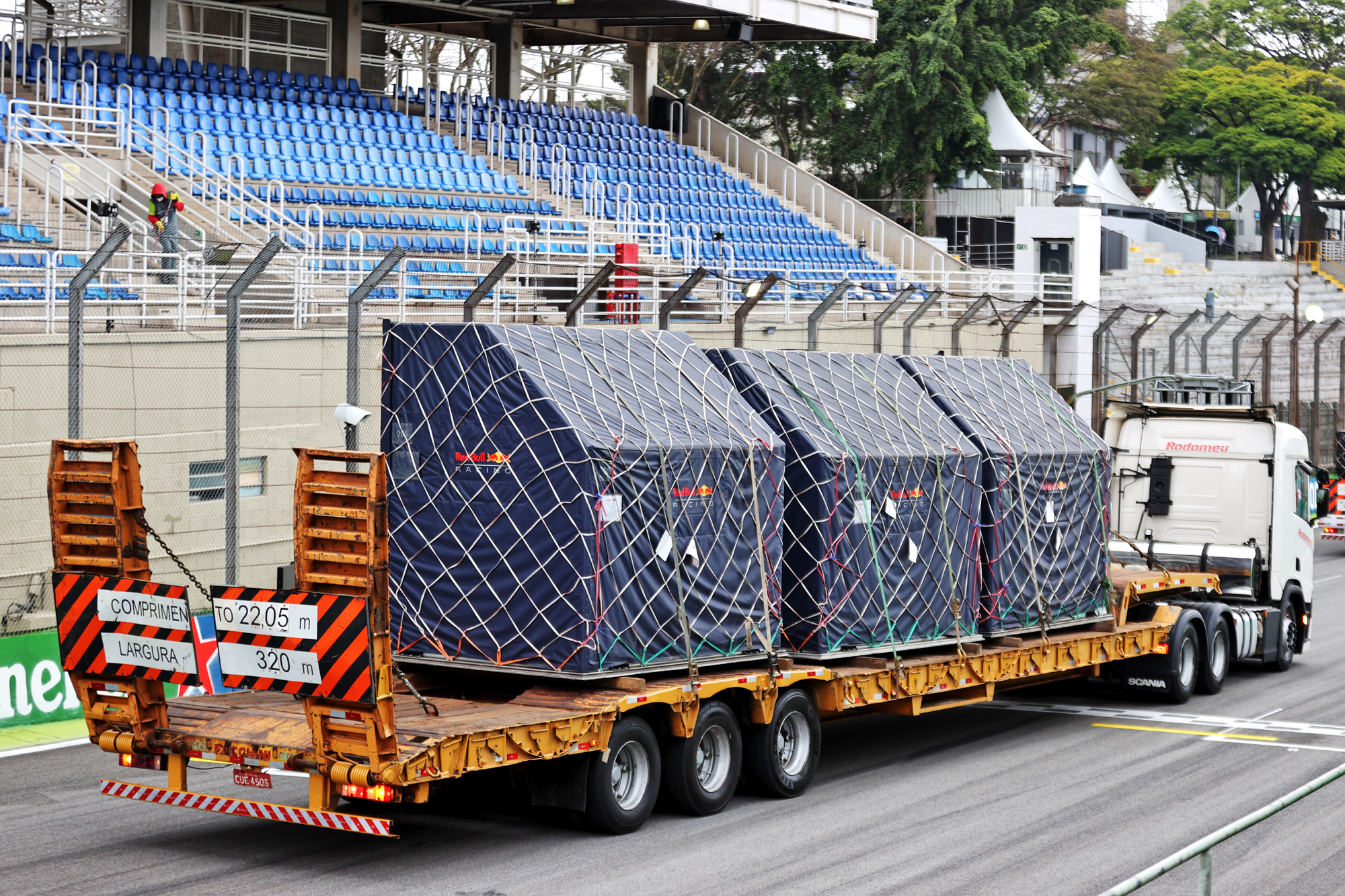 Finding alternative suppliers, cutting back in some areas of the business, taking fewer people to races; becoming more efficient is the art of good management which always becomes more focused in times of high inflation.

On the other side of the coin, because the F1 cost cap is in US dollars, F1 teams have greatly benefited from the strength of the dollar against currencies such as the euro (roughly 15% in the course of the past 12 months) and the pound (13%). So, in real terms, F1 teams are substantially better off as their $140m will now go much further than it did when the cap was set.

Various comments were made by team principals through the Monaco event, but one of the most vocal was Christian Horner who might be wise to remember what he said in 2020: “I think you’ve got to look at what’s right for the business and sometimes self-interest is outweighed by the interests of the sport.”

And that is the crux; cost caps are required in F1 to ensure that through good times and lean moments, the sport not only survives but thrives and we can have a full grid of well-funded, profitable and attractive teams that represent genuine franchise opportunities.