Four-time Formula 1 world champion Sebastian Vettel says it is fair to question if he is a hypocrite for raising environmental concerns while travelling the world to race cars.

Vettel has become an increasingly prominent champion for action against climate change as well as humanitarian and social issues.

In Miami last weekend Vettel wore a T-shirt and a special crash helmet design advertising the 2060 Miami race as ‘the first grand prix under water’, a warning that the coastal city is at serious risk as sea levels rise in the coming years. 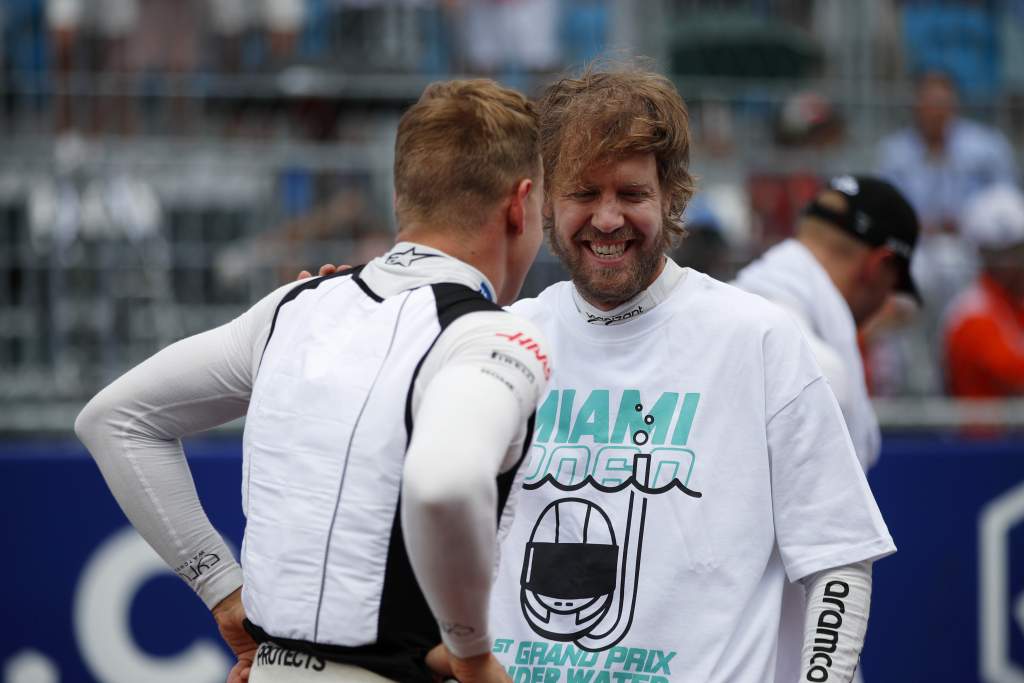 On Thursday, The Aston Martin driver appeared on the BBC television programme Question Time, a topical debate show in Britain that features at least one member of parliament on its panel and questions from a studio audience.

Several of Vettel’s answers, including questions about Russia’s invasion of Ukraine, Brexit, the UK’s cost of living crisis, returned to the subject of energy use and climate change. 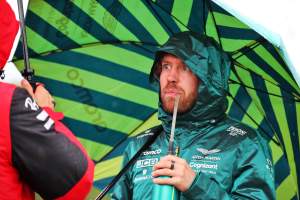 Asked by host Fiona Bruce if it makes him a hypocrite for talking so much about energy while a driver in “one of the most gas-guzzling sports in the world”, and to laughter from the audience Vettel said: “It does, it does. And you’re right when you laugh.

“There are questions I ask myself every day. I’m not a saint. I’m very concerned when it comes to the future of these topics, energy, energy-dependence and where we go in the future.

“On energy, we need to stop being dependent, there are solutions in place. In Britain, you have this sort of goldmine you’re sitting on, which is wind and you have the ability to increase your energy supply with wind power, solar.

“Every country has its strengths and weaknesses. If you go to Austria, they have the Alps and they have water, they can pump it up, store it, and get it back down.

“Getting back to your point, it is true. It’s something that I’m asking myself.” 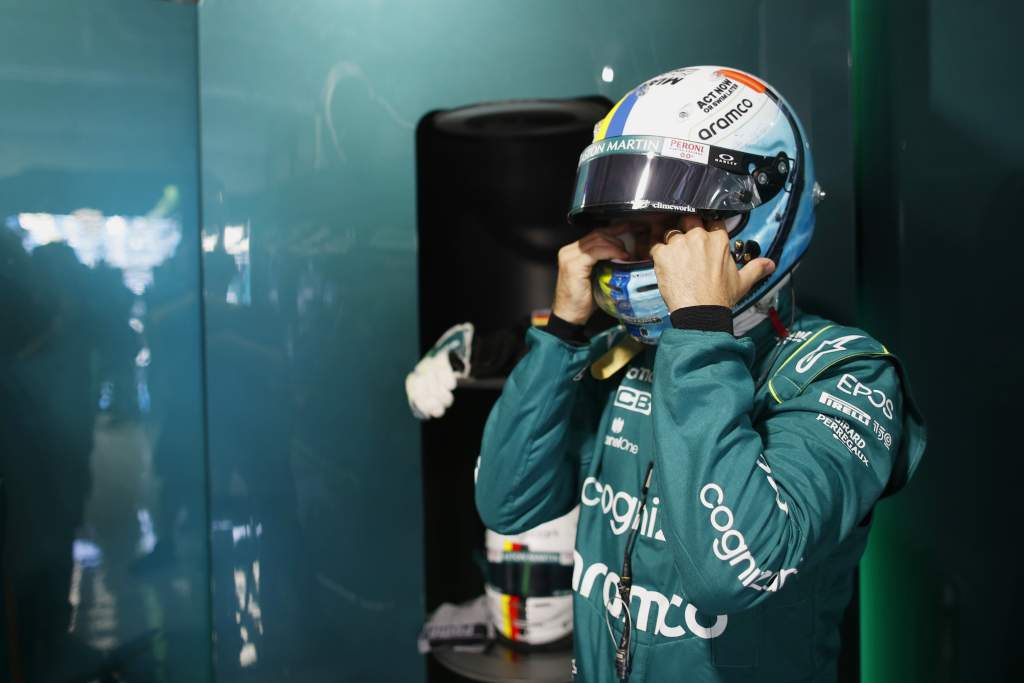 Vettel is out of contract at the end of the season. He has not decided whether to continue.

When Bruce asked if what Vettel is asking himself is questioning wherever he should be racing in F1, Vettel replied: “Yeah, and travelling the world.

“When I get out of the car, of course I’m thinking ‘is this something we should do?’, travelling the world, wasting resources.

“We are entertaining people, during COVID, we were one of the first ones to start again, when everybody’s heads were about to explode. There were Formula 1 races back on.

“I think if we didn’t have that, in general, we’d probably go mad. 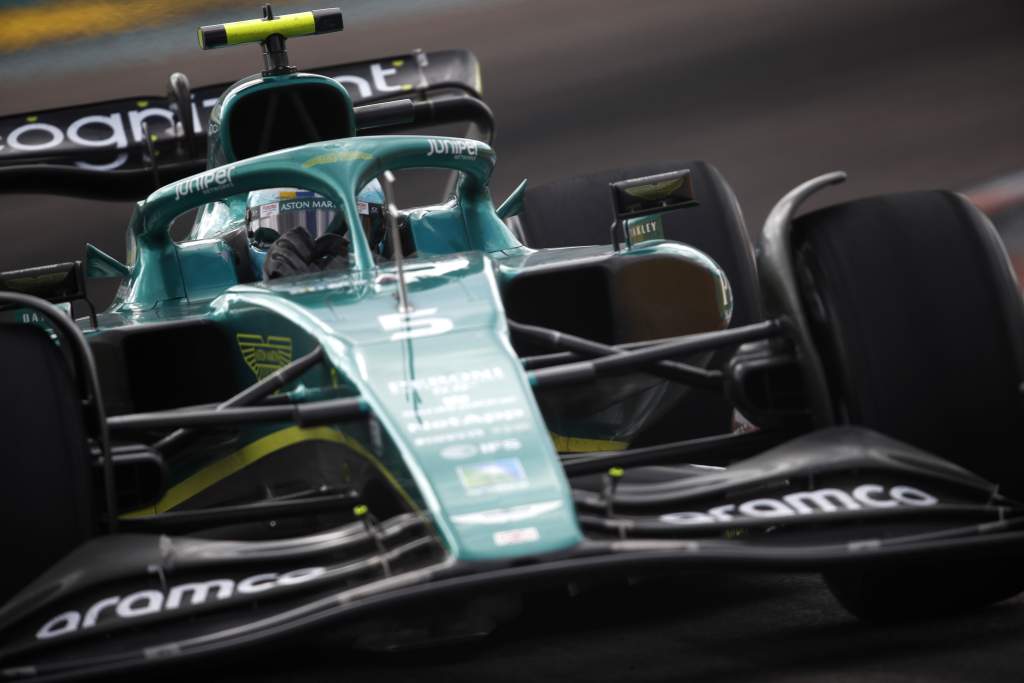 “But there’s a lot of these questions which I ask myself, there’s things that I do because I feel I can do better.

“Do I take the plane every time? No, [not] when I can take the car.

F1’s global travel, the factories, and the infrastructure that facilitates the racing are all far bigger contributors to F1’s total carbon footprint than the cars themselves.

When F1 first launched its sustainability strategy, its baseline carbon footprint from 2018 was 256,551 tons.

Of that only 0.7% related to the cars and engines. Logistics of transporting everything to the races, and the running of factories and facilities, were the biggest contributors at 45% each.