Nico Hulkenberg will undertake Racing Point’s Thursday media duties ahead of Formula 1’s 70th-anniversary race, but Sergio Perez’s absence for the remainder of the Silverstone weekend is not yet confirmed.

Hulkenberg was called up by Racing Point last week when Perez tested positive for COVID-19 and a whirlwind 24 hours got the ex-Renault driver into the paddock just in time to take part in opening practice.

He performed admirably in the circumstances but ended up missing the race as well because of a problem getting the engine to fire up.

Racing Point said there was uncertainty over Perez’s circumstances and would not initially commit to Hulkenberg racing again this weekend, though had confirmed he would drive should Perez be unavailable.

Perez has had to isolate in line with the UK’s guidelines, which changed on the day of Perez’s negative result as the period a person must spend in quarantine increased from seven days to 10.

Racing Point was unsure which amount of time Perez had to serve in isolation or when it would start, as Perez’s initial inconclusive test was taken on Wednesday and the rules were different then.

However, it was never expected that Perez would return, as even in the unlikely event he only needed to isolate until Thursday at the latest, he would still need to test negative for COVID-19.

Despite reports in Germany that Hulkenberg will race again, Racing Point is still waiting to clarify that Perez is not clear to return.

However, Hulkenberg is expected to get a second chance at his F1 comeback and is understood to be in the paddock on Thursday to take part in media activities. 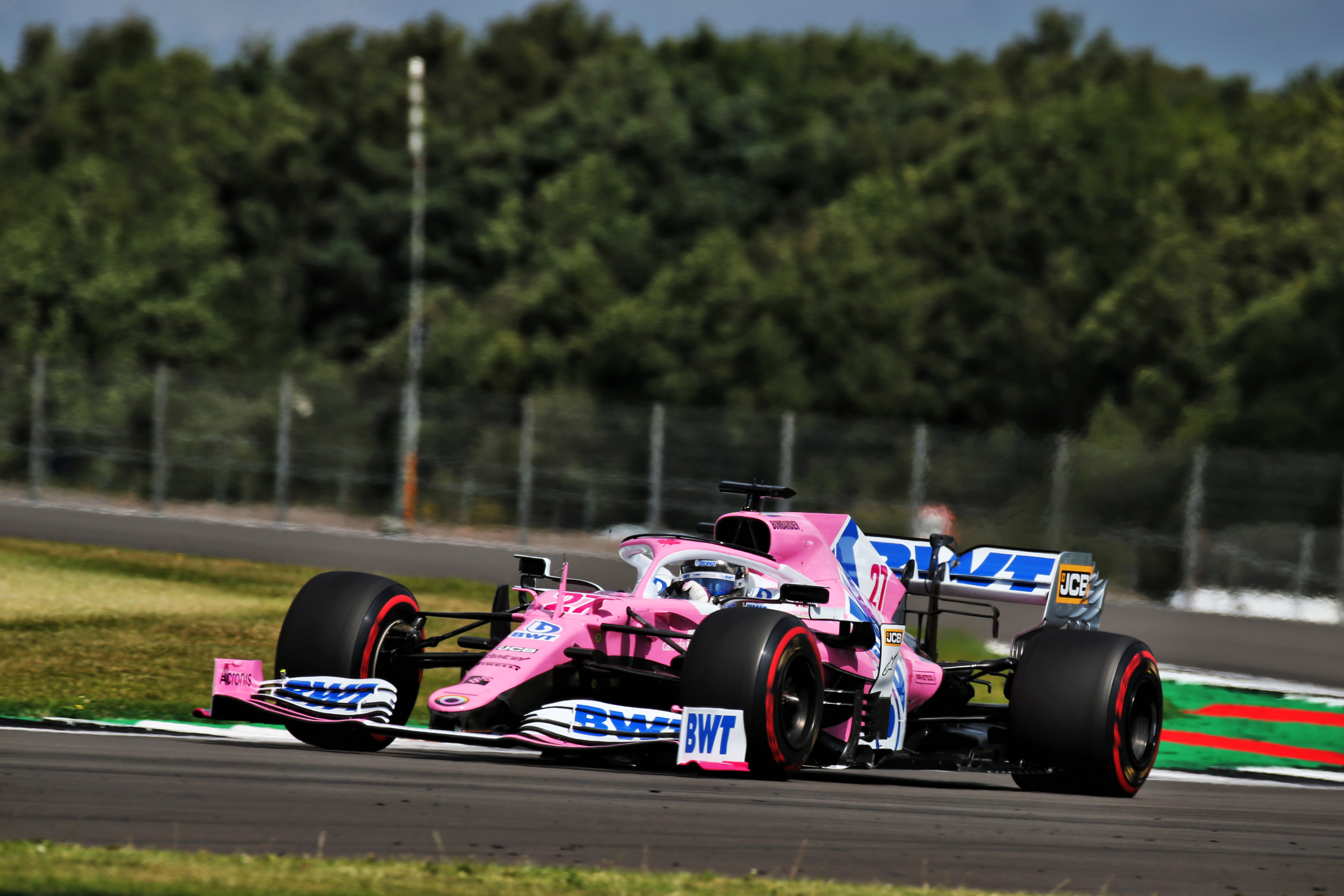 Hulkenberg impressed the team over his cut-short British GP weekend, even though he was knocked out of Q2 in qualifying.

His pace relative to team-mate Lance Stroll was more than respectable and he had been praised for how had re-integrated to the team he drove with for several seasons prior to his Renault move.

“He did slip into it incredibly seamlessly,” said technical director Andrew Green last weekend. “It was like he almost never left.

“Which is the reason why we wanted him in the car in the first place in such short notice we wanted someone who we knew we could get the maximum out of it in a very short space of time.”

If Perez’s absence is confirmed, there is no clear timeline for when he will be able to return. He will need to test negative for COVID-19 and the period for the virus leaving the body varies depending on the patient.

F1’s next race after the second Silverstone event is scheduled to be the Spanish Grand Prix next week, completing another triple-header. 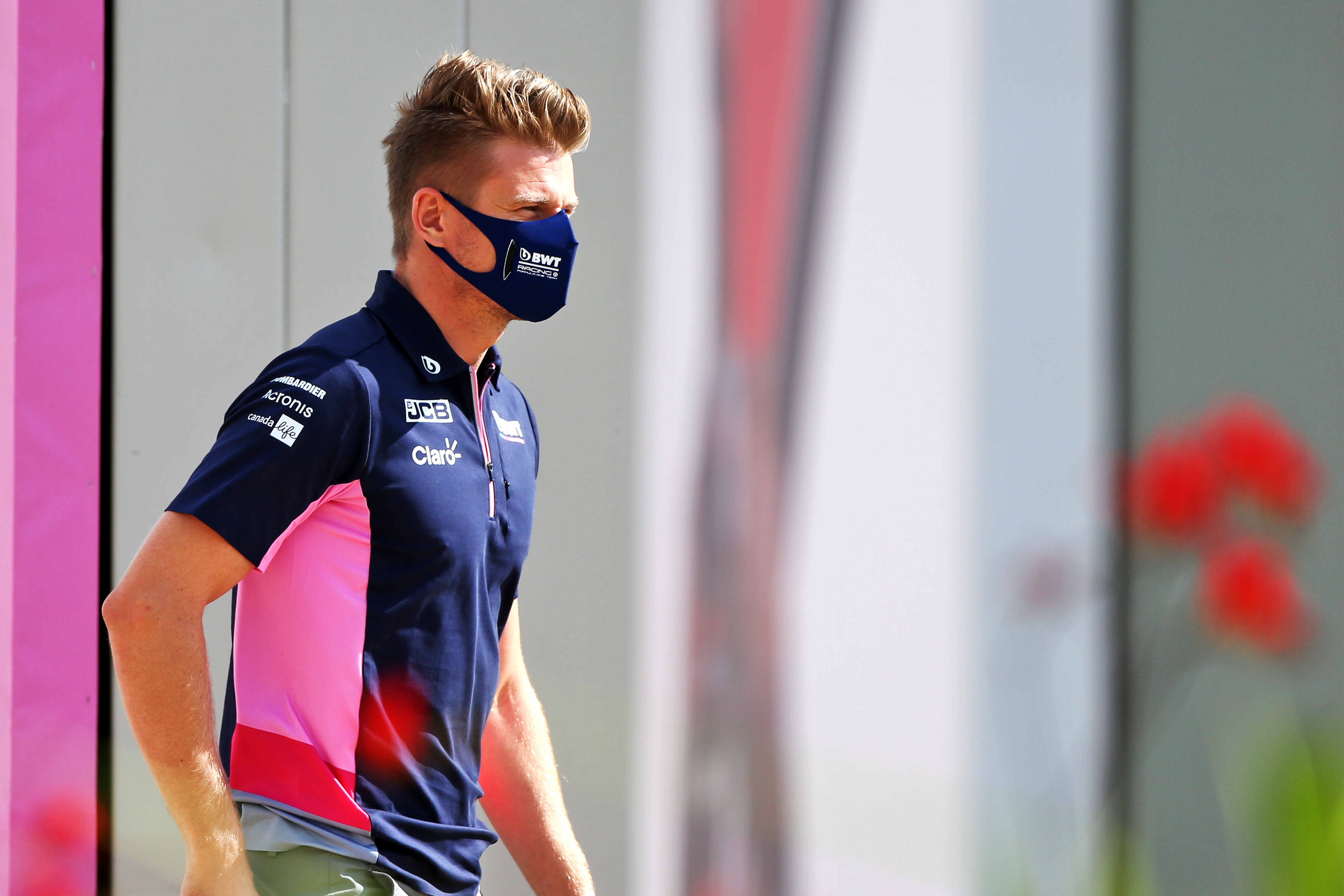