Sergio Perez’s quarantine period has been completed and he can return to the Formula 1 paddock pending a negative COVID-19 test, according to Racing Point.

The team faced uncertainty over whether Perez could be eligible to participate in the second Silverstone F1 race, the 70th Anniversary Grand Prix, following his positive COVID-19 test in the lead-up to the British Grand Prix.

Perez initial inconclusive test came on Wednesday ahead of the race, but the follow-up that came up positive was on Thursday.

The same day, the UK’s guidelines following a positive COVID-19 test changed from a seven-day isolation requirement to a 10-day requirement.

However, Racing Point has now communicated that UK officials have cleared Perez to stop isolating.

“In line with the FIA Code Of Conduct, Sergio requires a verified negative test result for COVID-19 before he can enter the paddock. The testing process is taking place today.

“The team expects to make a decision on who is driving alongside Lance [Stroll] later today or first thing tomorrow morning.”

Nico Hulkenberg remains on standby in case Perez is unable to take part in the race after all.

Hulkenberg, who was due to sub for Perez in the British GP but couldn’t take the start due to his Mercedes power unit not firing up, is performing F1 media duties for the team today. 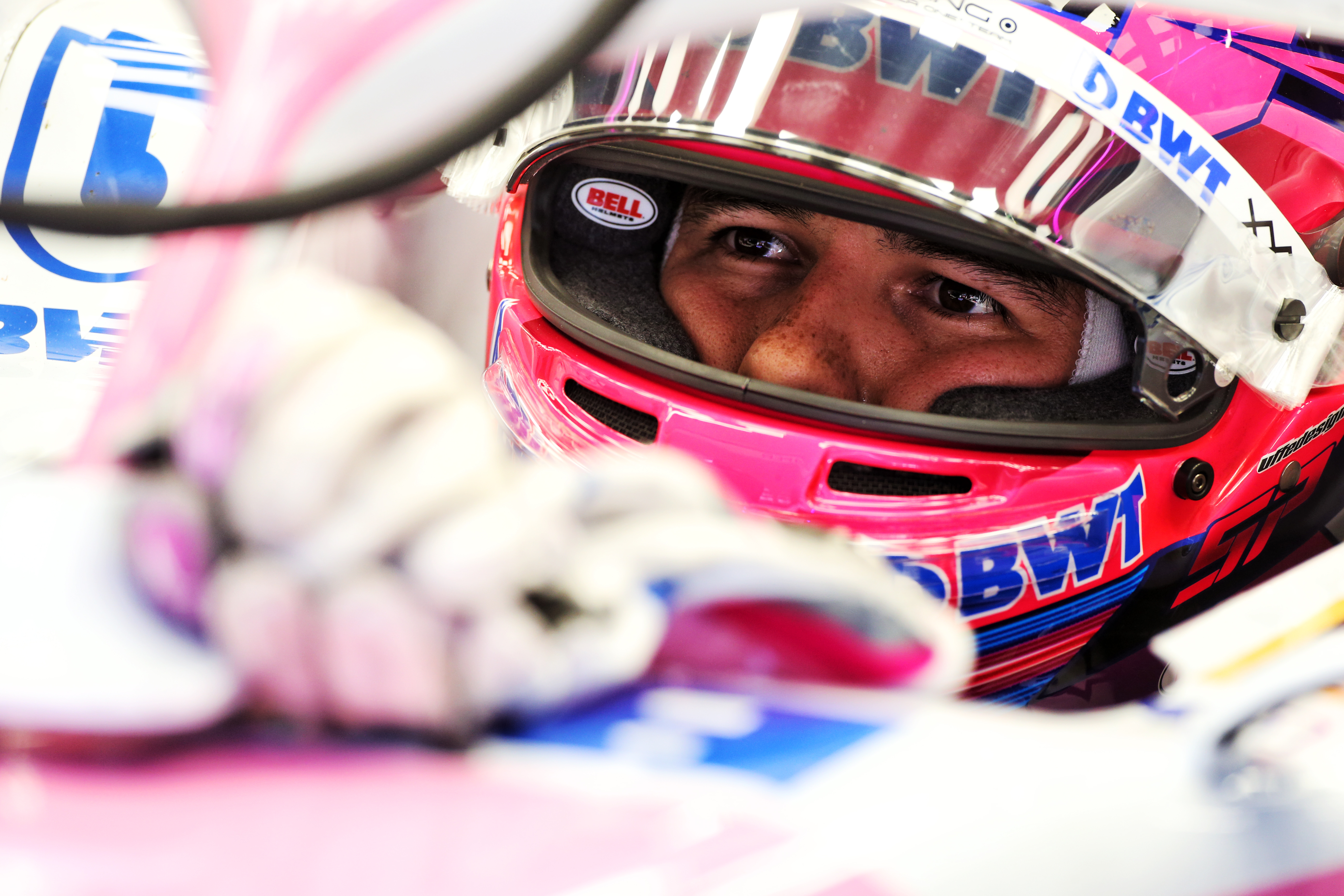