Mercedes Formula 1 reserve driver Esteban Gutierrez would not have been allowed to replace Sergio Perez at Racing Point for the British Grand Prix because his superlicence eligibility had unknowingly lapsed.

Gutierrez raced in F1 from 2012 to 2016 and is one of Mercedes’ official reserve drivers alongside Stoffel Vandoorne, who was not in the running to replace Perez at Silverstone because of his Formula E commitments this week.

Racing Point settled on Nico Hulkenberg to stand in for Perez, who has contracted COVID-19, and explained the German was its preferred choice but Gutierrez had also been considered.

Mercedes boss Toto Wolff said Gutierrez would have been “a really strong candidate for the seat” but revealed after the race that he did not actually qualify, and is presently an unusable reserve option for the works team too.

Wolff cited the rule in the International Sporting Code that outlines what drivers who have held a superlicence before need to do to apply for one again.

“If you haven’t raced in a Formula 1 car in an official event for the last three years, you need to have done a test of at least 300 kilometres,” said Wolff. This applies to drivers who have been granted a superlicence prior to the previous three seasons.

Wolff believed it was a new rule that came into effect this year, but it actually has been in place before 2020 – the crucial difference is it only applies to Gutierrez this year. 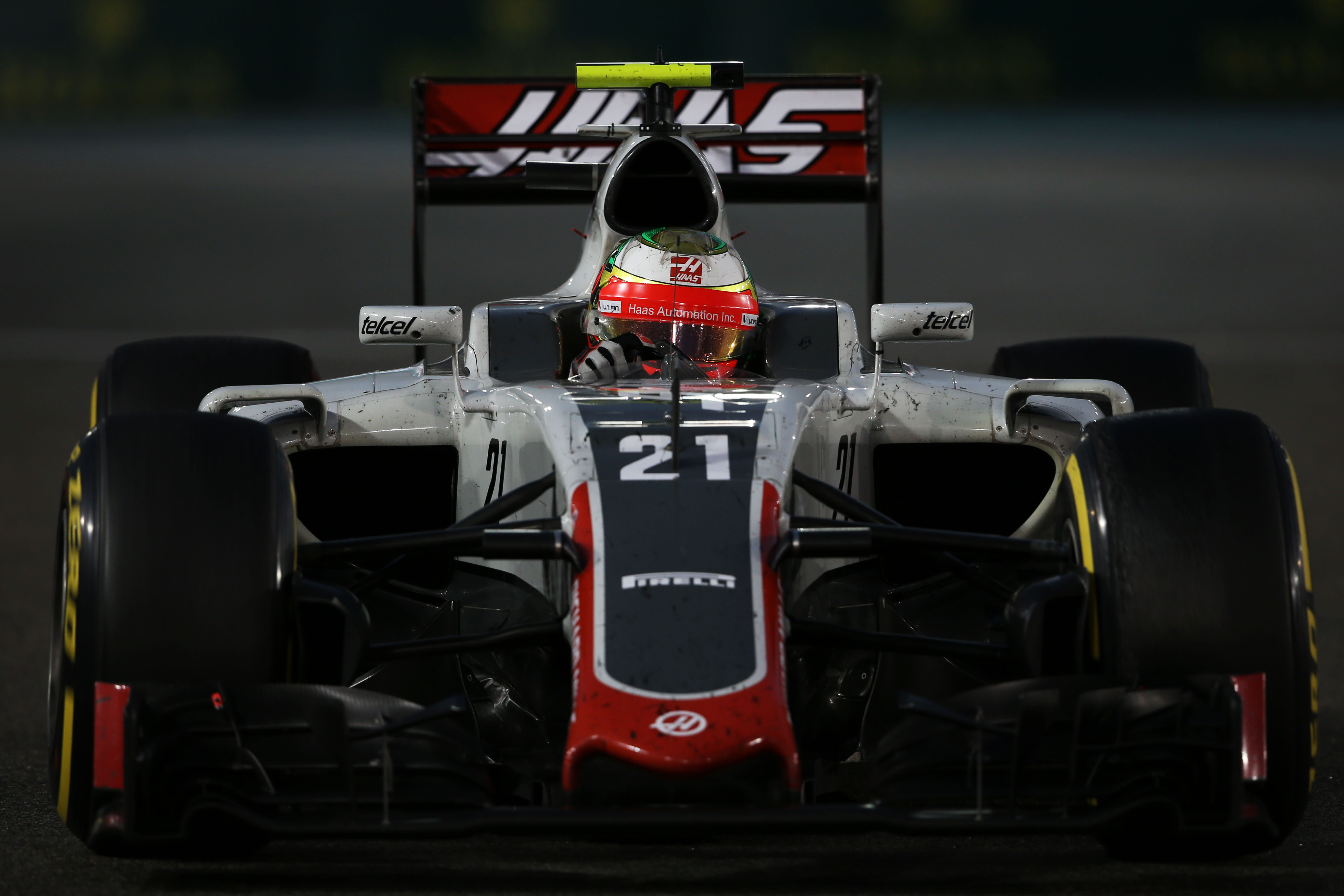 Gutierrez would have been eligible for a superlicence in 2019 because his final F1 season with Haas in 2016 would have still counted as one of the previous three seasons.

But that does not apply to him in 2020, so Gutierrez is now in a category of driver who may get a superlicense if he has driven at least 300km in a current or recent F1 car, which he has not done.

It means Mercedes will need to organise a private test for Gutierrez for him to be a valid option to replace Lewis Hamilton or Valtteri Bottas in the future. 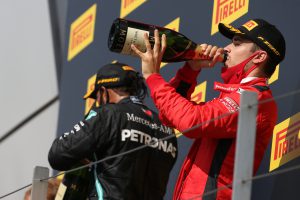 The winners and losers from the British Grand Prix
Read more

And with Vandoorne in Berlin for several days for FE’s season-ending races, Mercedes would need to consider an alternative option for this weekend’s 70th Anniversary Grand Prix if either Hamilton or Bottas became unavailable.

Wolff said: “We didn’t particularly look at it, because we didn’t think that a Formula 1 driver that previously had a strong record wouldn’t qualify for the drive.

“But that was the case with Esteban and then therefore Racing Point opted for the other option. That wasn’t a bad option at all, Nico Hulkenberg.

“We have to analyse now what it means for us. It’s a shame because, giving Esteban a chance is always nice and he’s been a strong part of the team and a strong pillar of the team.

“Obviously I don’t hope that it’s ever necessary that we need a reserve driver.

“As it looks, we need to come up with another solution. We can give him the kilometres but we aren’t able to give it to him until next weekend.” 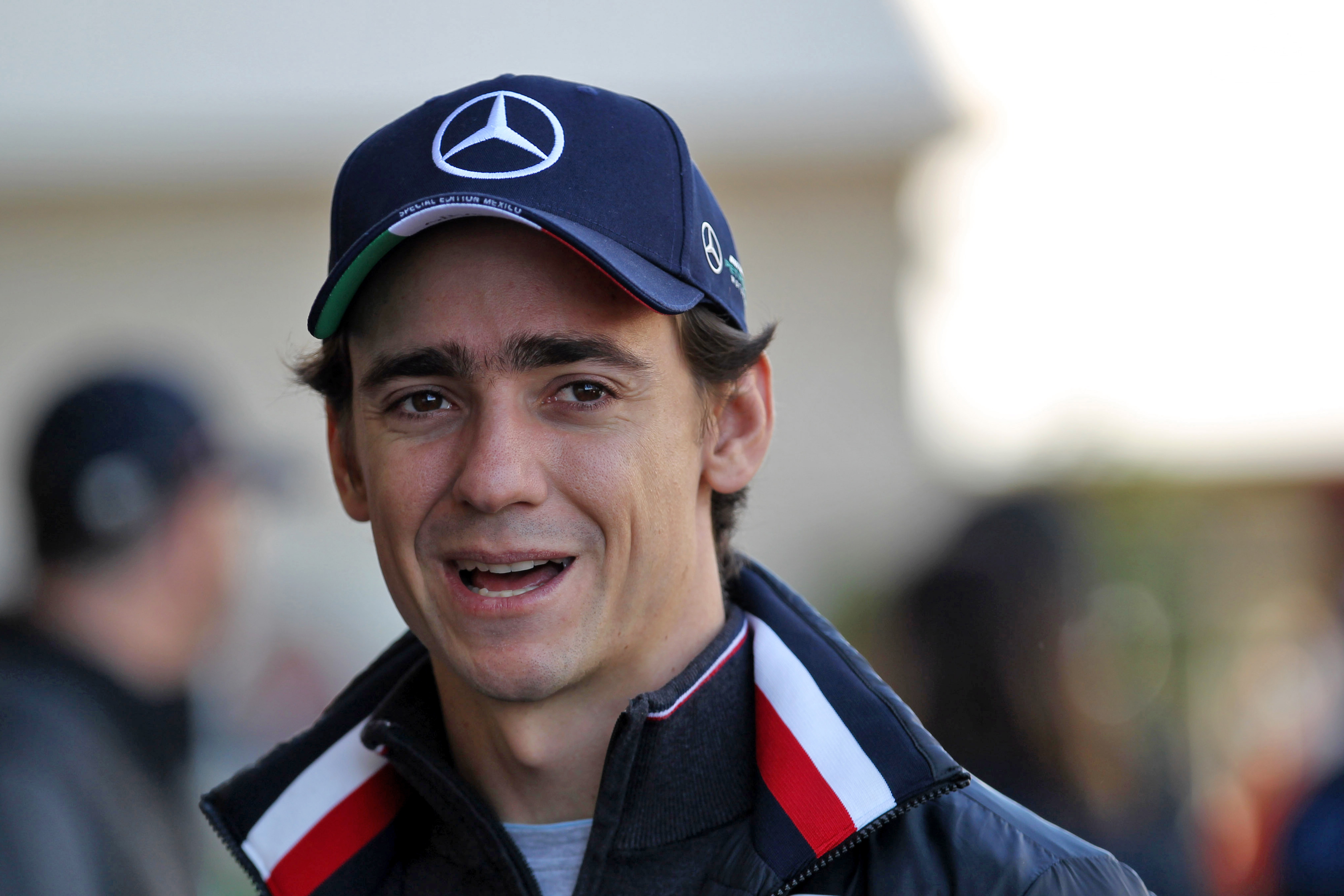