Ferrari’s Formula 1 revenue hit will be in the “high tens of millions” because of the impact of the coronavirus pandemic that wiped the company’s second-quarter profit to almost nothing.

The company recorded a net profit of €9million for April-June 2020, down from €184m last year, with F1 described as the “biggest hit we face” this year in terms of profit and loss.

That is because the COVID-19 crisis put the F1 season on pause until July, which means no races were held in the first half of the year and Ferrari’s revenue has been hurt in tandem across the first two quarterly financial reports.

With only 13 races confirmed but a minimum of 16 expected, and most taking place without spectators, teams are braced for a huge financial impact because F1’s own revenues will be significantly reduced.

“It’s clearly in the high tens of millions, in terms of the hit,” Ferrari CEO Louis Camilleri told investors in a call on Monday. 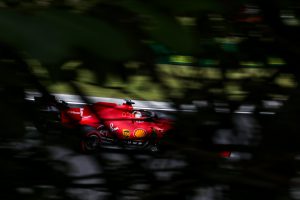 “In terms of next year it should be better, because hopefully, by next year, we’ll be back to a full race schedule, and we will get the necessary revenues in terms of sponsorship and from the commercial rights.

Back when it published its Q1 financial report, Ferrari said F1’s “drastic” loss in revenue was having the “harshest” impact on its own situation.

Its Q2 report indicates the extent of the revenue problem facing F1 teams even though the season is up and running.

Ferrari’s numbers do not break down F1 income specifically, only noting that it contributed to a €48m decrease in sponsorship, commercial and brand revenue.

The cancellation of the Mugello MotoGP round is also credited as “mostly” responsible for “Other” revenues declining almost 50% to €18m.

Ferrari expected its disappointing numbers given the forced suspension of its manufacturing activities as well as the F1 impact of COVID-19, and has reduced its full-year guidance for revenues to ‘above’ €3.4billion from ‘up to’ €3.6billion.

The start of the F1 season is important financially but has also brought with it a huge blow in the form of Ferrari’s poor competitiveness, a technical restructuring beneath team principal Mattia Binotto, and an admission from chairman John Elkann that victories are unlikely next year, let alone this season. 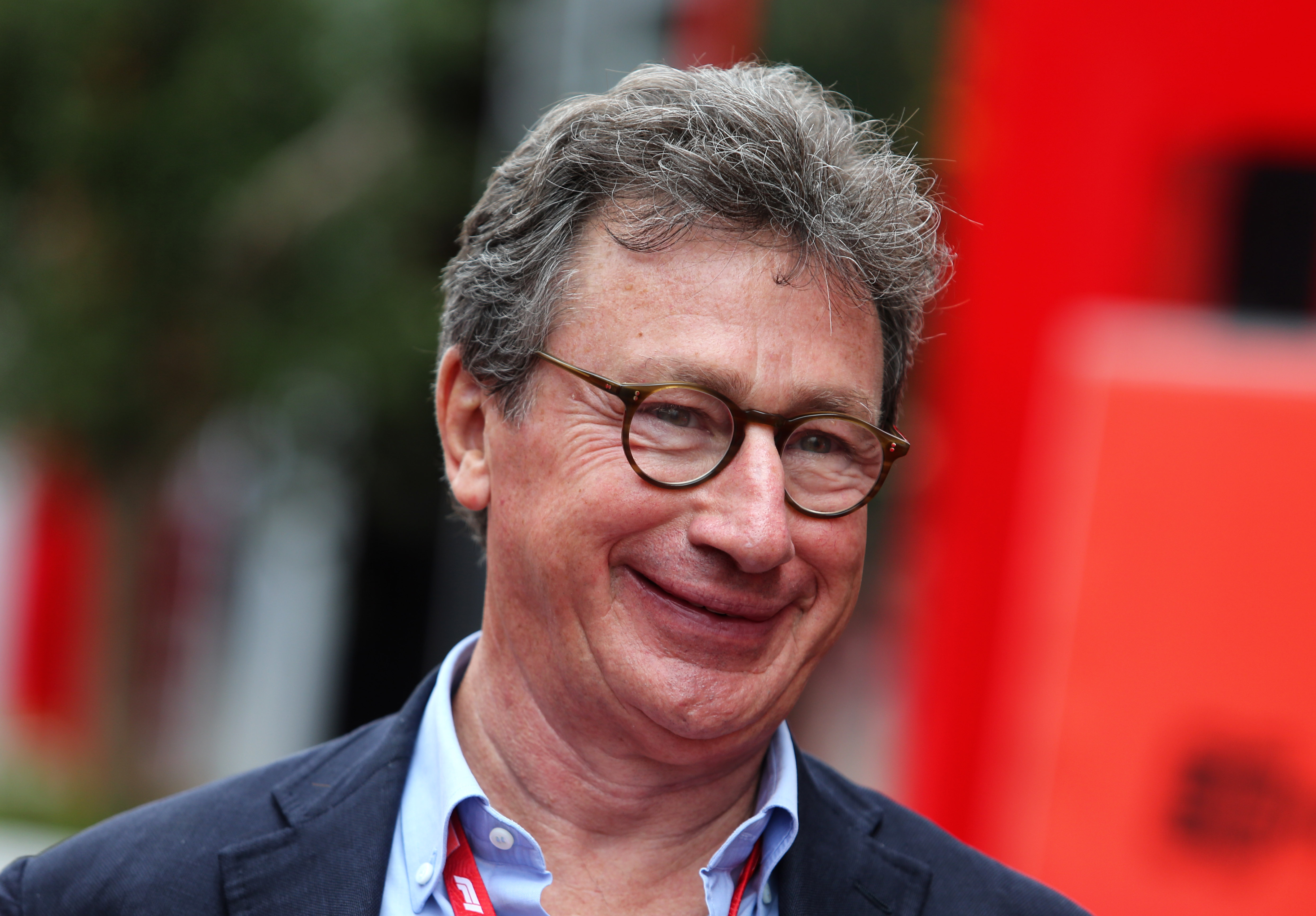 “There’s no denying that we’re facing a very difficult season, with a car that lacks performance on several levels,” said Camilleri (pictured above) on Monday. “Our competitors, Mercedes in particular, are incredibly strong and hats off to them.

“I can assure you that the team is working day and night to improve the car, and that somehow addresses the cost impact.

“Although, we have to recognise that many elements have been frozen by the regulators, and the regulations that were put in place, given the economic uncertainty resulting from the COVID pandemic.

“I believe we have a very strong talent pool, which we will continue to strengthen, and I have every confidence in Mattia and his team going forward.” 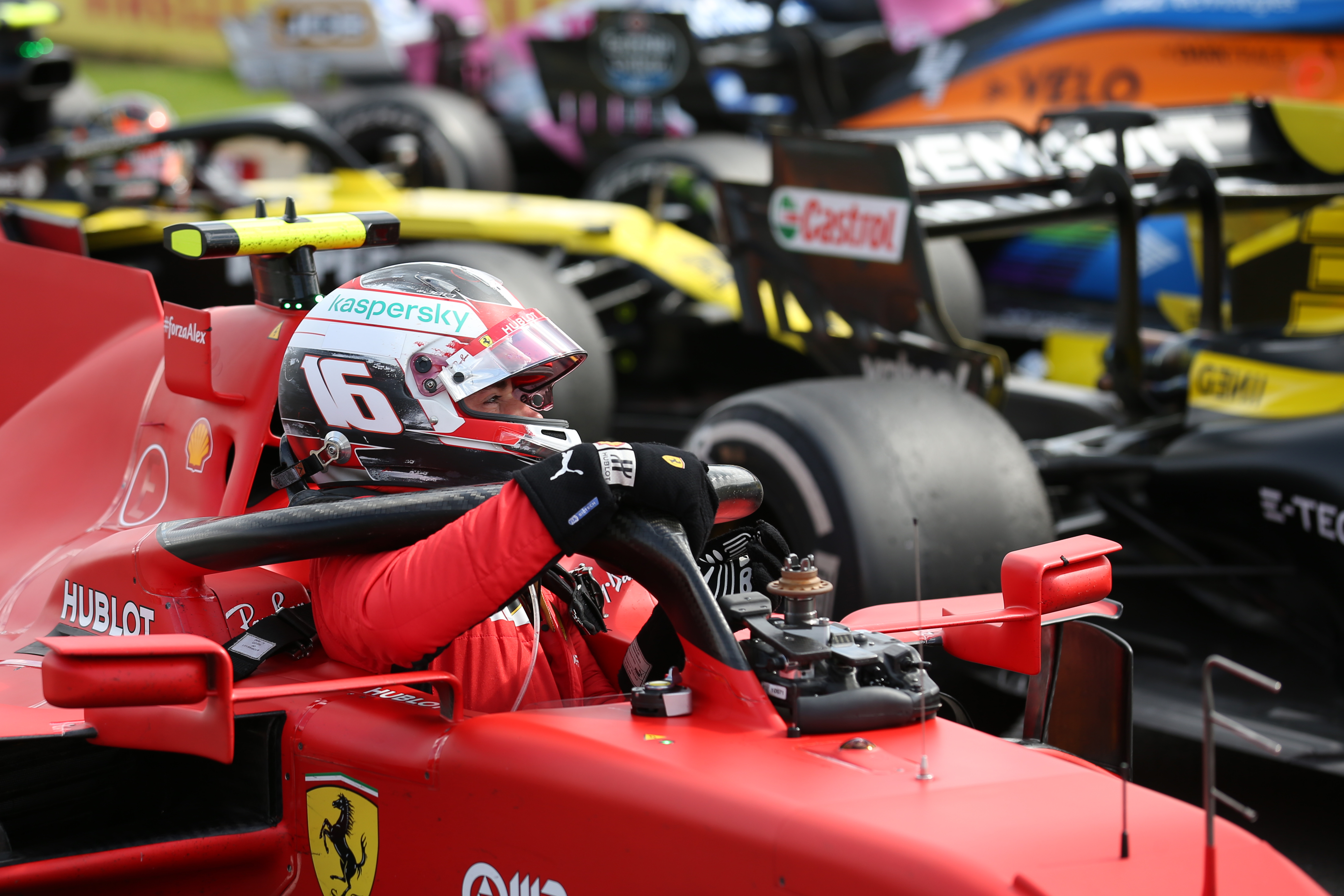