The reasons for the delay in finalising Lewis Hamilton’s new Mercedes Formula 1 deal have been widely speculated over for months, but a new charity was never one of them.

Hamilton’s new contract has two notable details: it’s only for 2021, which means we’ll be going through the process of ‘will he, won’t he?’ all over again this year, and it was announced with an emphasis on a new charitable foundation created by Mercedes and its seven-time world champion.

It’s an interesting additional aspect that fits with Hamilton’s late-2020 messaging about wanting to make sure he had a greater impact off-track, and goes some way to reconciling the difference between Mercedes boss Toto Wolff being adamant money was never the sticking point in negotiations and the fact the negotiations took so long. 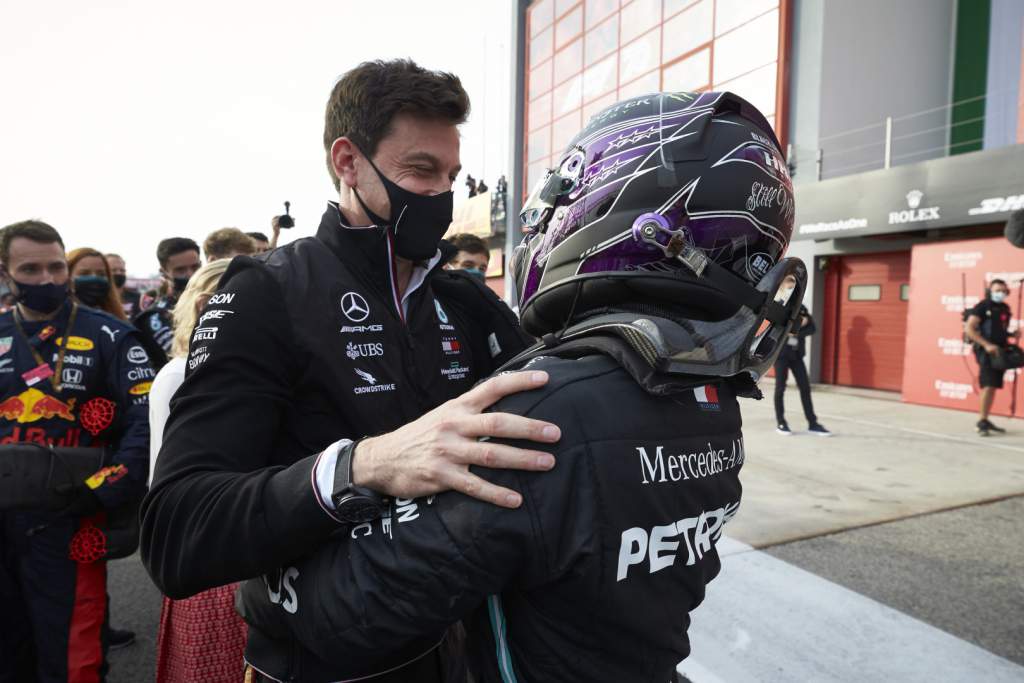 “We have always been quite aligned on what the other side would expect,” says Wolff. “He’s the best driver, he has a huge global following, much beyond the racing fan, and he has won seven championships without making major mistakes in the last few years. He is an important pillar of the team’s success.

“On the other side, Lewis recognises that he’s one in 2,000 that we have within our team, engine and chassis, and that it’s not two superstars but we are 2,000 superstars and each of us contributes to the team’s success.

“And he has this perspective on the wider world out there. It was a very tough year for us personally, from a health standpoint and also from an economic standpoint.

“So, he knew that even though he has delivered on his side there is an economical reality out there that is important to respect.”

There seems no reason to doubt Wolff when he says that rumours of Hamilton’s outlandish demands – such as a team-mate veto or share of Mercedes’ F1 revenues – were baseless and that they were always broadly aligned on salary expectations.

But it’s understandable that people doubted the absence of something significant holding things up. While there were several external factors delaying the process – the 2020 schedule, Hamilton getting COVID-19 late last year when they wanted to sit down and talk, Wolff getting COVID in January – if there was nothing to haggle over then it would have been a lot simpler to strike a fresh deal. And it wouldn’t only be for 2021, it would include 2022 as well.

But Hamilton’s role is more than that of a driver and this was also going to play a key role in negotiations, making them more complex than most. 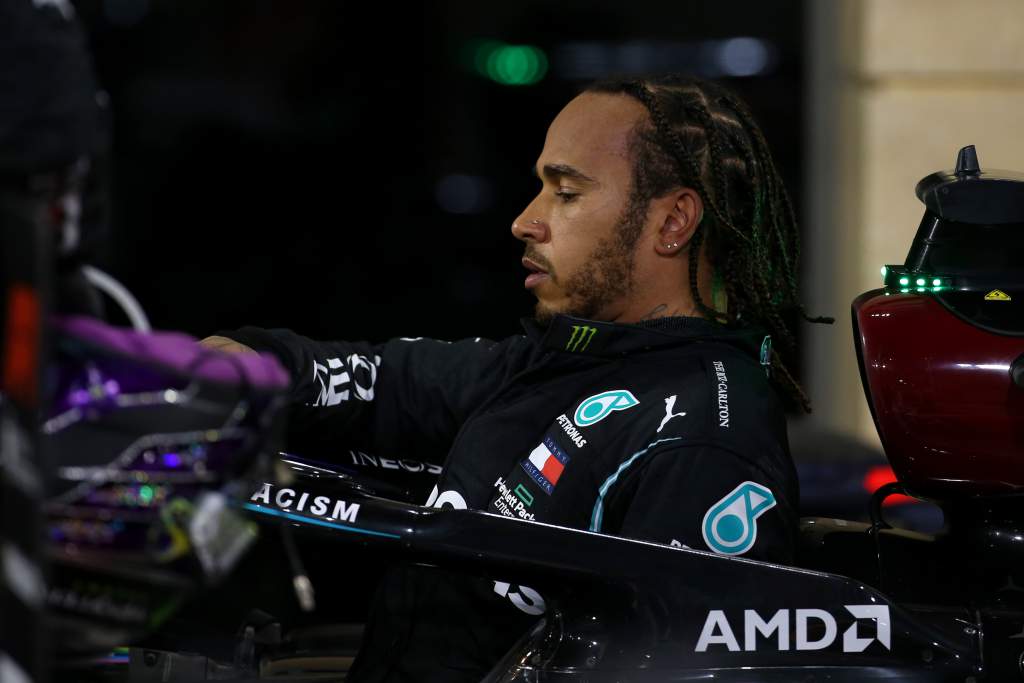 It was generally understood therefore that Hamilton and Mercedes were discussing more than just a basic racing driver contract deal, given his long-running affiliation to the team and a desire from both to keep their relationship going even beyond Hamilton’s racing days.

His contribution to Mercedes’ pushes for sustainability and diversity as a company, and what their combined might could do for F1’s fledgling initiatives on those issues, were thought to be factors in thrashing out the bottom line. 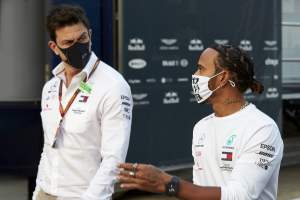 But we didn’t know that would manifest itself as a charity. And while other elements have been settled as a compromise for 2021 – Hamilton either not yet ready to commit to these terms for 2022 and beyond, or not sure he wants to keep racing – it seems this was a non-negotiable factor.

“What was important was to get going for 2021, to decide on the contribution into the charity and how we would jointly run it,” says Wolff.

The cynical view would be that the charitable aspect has been thrown in to give this positive cover but that does Mercedes and Hamilton a huge disservice. It also overlooks that this has already commanded a “multi-million investment” – which is hardly trivial – and that Mercedes and Hamilton intend to run it jointly.

Setting up a charity that actually achieves something is also not the work of a moment. Wolff says there are still things to be worked out in terms of defining the first projects. Agreeing the funding for it and where that would come from – for example, has Mercedes pledged the money in lieu of an increased Hamilton salary? – would have been at the top of the to-do list. 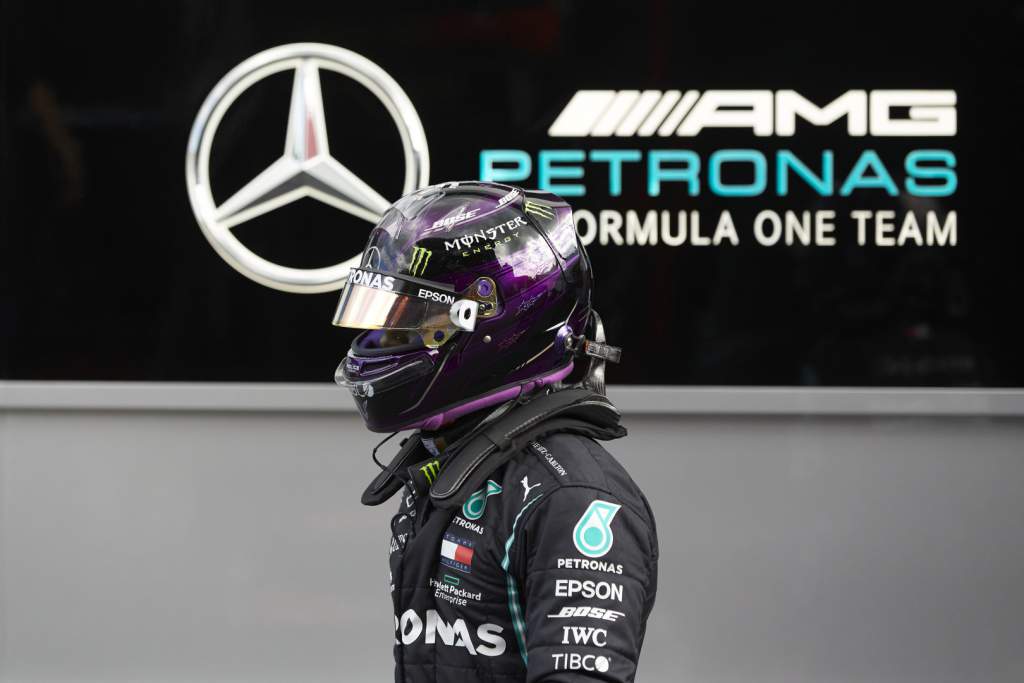 This ties in Hamilton’s post-2021 decision as well, as it seems highly unlikely that Hamilton and Mercedes would make this commitment only to call it quits in a few months’ time. Many other factors will determine what Hamilton does in 2022 and beyond, chiefly whether he wants to continue racing or needs to negotiate a new deal as a Mercedes ambassador of some kind.

But this charitable commitment is undoubtedly a strong hint that the two parties intend to keep working together beyond a one-year deal. 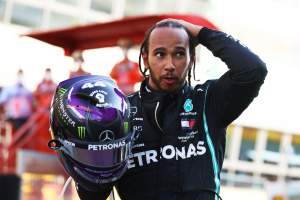 “The foundation was a joint idea that came up while we were discussing the new contract, because we felt that making a real financial contribution to our diversity and equality project was an important statement,” says Wolff.

“It felt the right thing to do. And it shows our long-term commitment to each other. Because it is a multi-million investment into the foundation which we are going to run jointly.

“It is also a long-term commitment of ourselves, and we are already very active in that field as Mercedes.”

The idea for the foundation came from Daimler chief Ola Kallenius. It was said to have been met enthusiastically by Hamilton. That’s a strong endorsement of shared values and goals. And, Wolff reiterates, “it shows that there is an alliance and a relationship beyond 2021, in the long-term”.

It also fits entirely with Hamilton’s shifting priorities over the last few years, and especially the last 12 months. 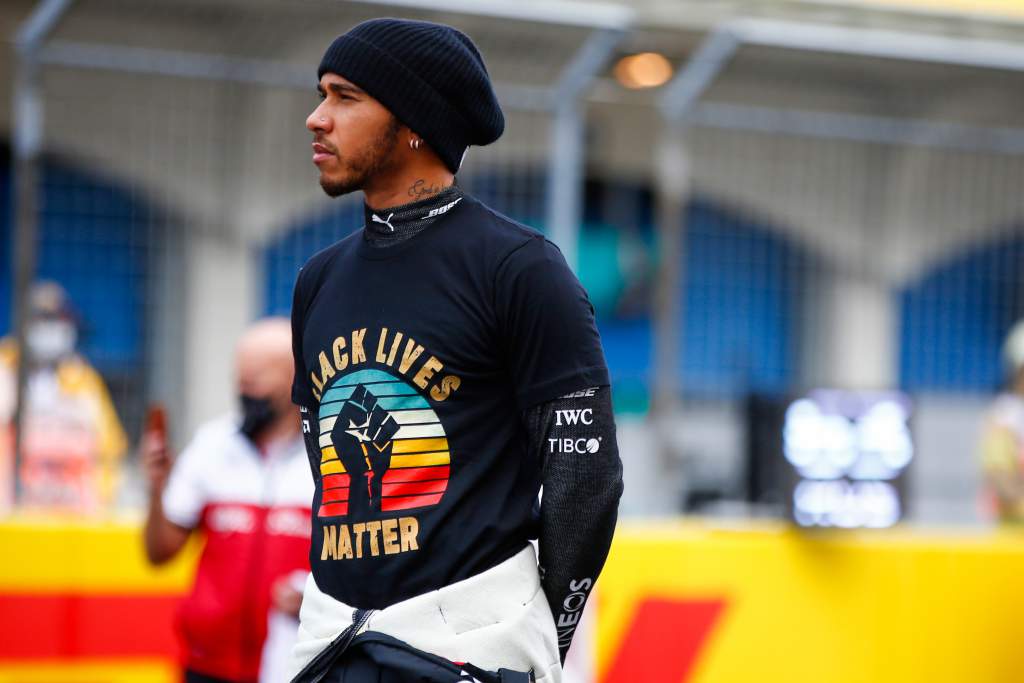 His campaigning on matters like racial inequality, human rights, animal welfare and climate change tend to ruffle feathers and/or draw scorn from those listening to him or reading his comments. Often, people do not believe he is sincere.

When The Race joined Hamilton for a lengthy conversation late last year, he spoke for more than half an hour about his off-track pursuits. He was engaged and enthusiastic the entire time, like he has been every time he has addressed the issues in recent years. 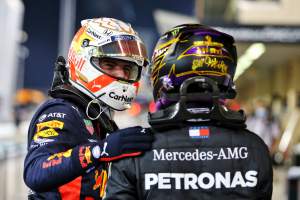 There should be no need for Hamilton to ‘prove’ these campaigns are genuine but the addition of a charity alongside Mercedes is another tangible action that can be added to the list: setting up the Hamilton Commission, taking a stand at grands prix, using his platform to keep major issues in the spotlight, changing aspects of his life and encouraging others to do the same.

Hamilton has been given a platform to do almost anything and he has shown many times he is willing to use it to highlight a wider cause.
With that in mind it’s easy to believe that Hamilton considered the charity to be a must-have for 2021. And it supports the view that he will, eventually, be striking a new deal for 2022 as well.

The end of 2021, with an eighth world title and 100 wins potentially on his record, may seem like the perfect time for him to call it quits. If he feels he will not enjoy another year, or two, in F1, if he cannot keep winning, he will not continue for the sake of it. He himself is wary of sticking around too long and starting a decline before he hangs up his helmet.

But Hamilton also doesn’t want to walk away with a glittering on-track legacy and an unfinished off-track one. Attached to that, he knows his success on-track will correlate directly with the strength of his message off-track.

It is a motivation to both continue, and continue with success. 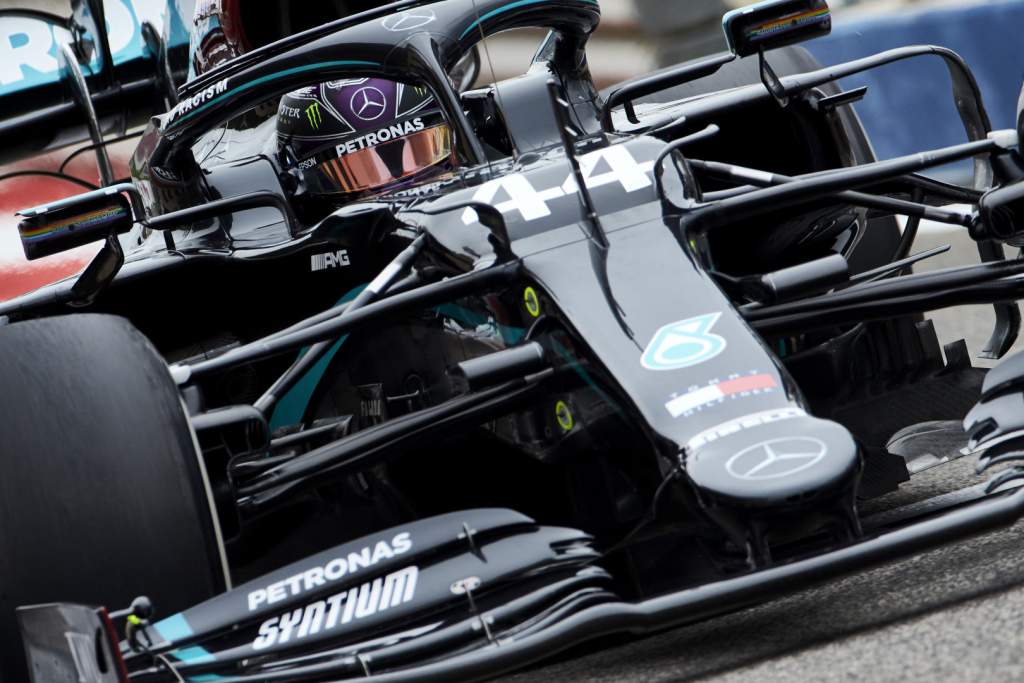 “There was a moment that I thought that when I leave, I want to leave on top and that will be it,” Hamilton said when we spoke late last year.

“But what I’ve realised particularly [in 2020], is I think I have a responsibility to the F1 community, for what it has helped me create, to push for that change.

“If I don’t push forwards and make sure that this Hamilton Commission actually delivers, this sport is not going to be more diverse in the next five-to-10 years. I have got to stay on top of it, I’ve got to be engaged, I‘ve got to continue to keep people on their toes.

“While perhaps some people would prefer that I didn’t speak out in public and push for certain things, I think that’s my responsibility. And getting this sport to be more diverse in the future, I 100% believe I could be a part of that change.

“Keeping these conversations going is holding people accountable, and I am not afraid of doing that. If I don’t do it, who will? Of course, it’s not solely my responsibility, and that’s why I am super grateful to see a lot of these drivers taking the knee next to me and standing alongside me.

“So, I am going to try and be around for a while.”