Red Bull team principal Christian Horner says the safety justification being used by the FIA to force through Formula 1 floor regulation changes for 2023 is “a very easy card to stand behind”.

Horner disputes whether the porpoising and bottoming-out problems that these changes are designed to eliminate are a safety concern that should be tackled through technical regulation changes. This is on the basis that they are particular to certain cars and therefore it is the responsibility of the teams concerned to address them.

The FIA can force through changes on safety grounds without the usual voting procedure being used. Changes at this notice for 2023 would otherwise require a ‘super-majority’ of 28 out of 30 votes in the F1 Commission to be given the green light, effectively meaning a minimum of eight of the teams would need to support them.

The main point of contention in the changes is the floor edges being raised by 25mm. But the package also includes raising the height of the underfloor diffuser throat at the front of the floor, more stringent floor deflection tests and the adoption of an improved and more accurate sensor to measure the vertical oscillations of the car.

Horner says he is willing to accept some changes, but described the measures as “too extreme” and out of proportion with the problem. 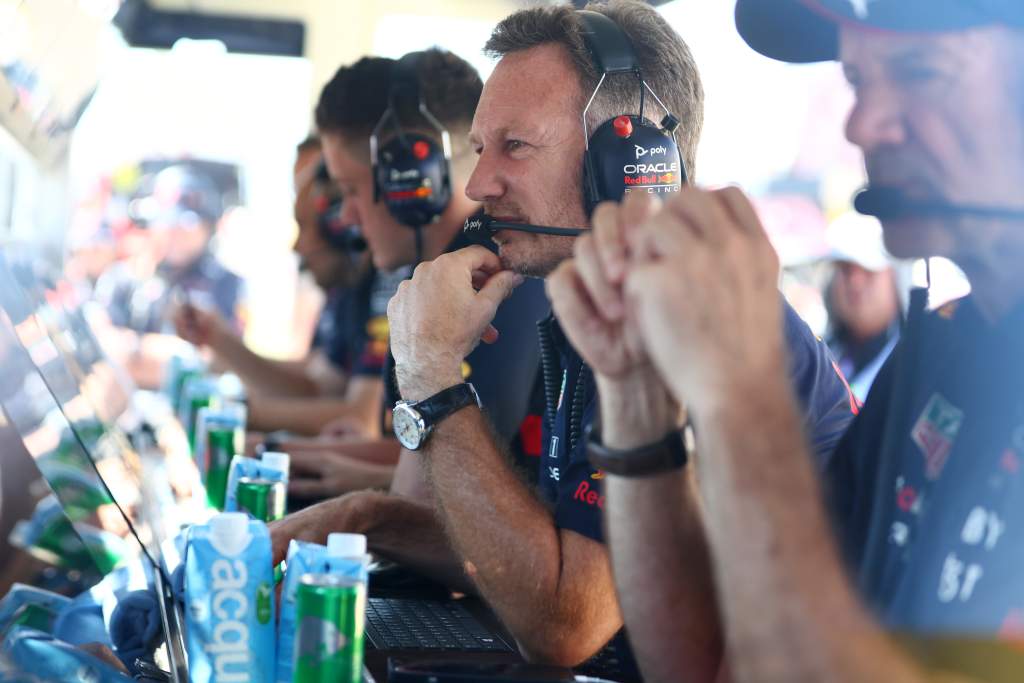 “Safety is a very easy card to stand behind, because theoretically it’s not then subject to an [F1] Commission or [FIA] World Motor Sport Council vote,” said Horner when asked by The Race about the problem.

“Something can be done, but I think that it just needs to be sensible.

“The numbers that have been discussed are just way too extreme compared to the reality of what probably could be done.”

The FIA is already introducing measures this year via a technical directive that will become active from the Belgian Grand Prix at the end of August onwards. This includes a metric that limits the permissible vertical oscillations a driver is subjected to. 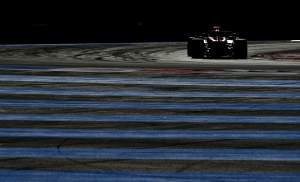 But this is only considered a short-term fix, with next year’s changes targeting a permanent solution given fears the problem will get worse.

As Red Bull has not had major problems with porpoising and bouncing, unlike Mercedes and, to a lesser extent, title rival Ferrari, Horner is wary of the regulations being used to fix problems individual teams could solve if they sacrificed performance.

“I’d actually dispute it is a safety issue,” said Horner. “It’s down to the team how it chooses to operate its car.

“You can remove the porpoising very easily, but that’s at the sacrifice of performance.

“It’s not the duty of the FIA to ensure that a team is competitive, otherwise we’d have had engine BOPs over the past 10 years.”

While Mercedes trackside engineering director Andrew Shovlin has argued rule changes are necessary to tackle the problem on the basis that “if we want to solve some of the fundamental issues, you’re not going to do that leaving the rules alone”, Horner has warned against a rewrite. 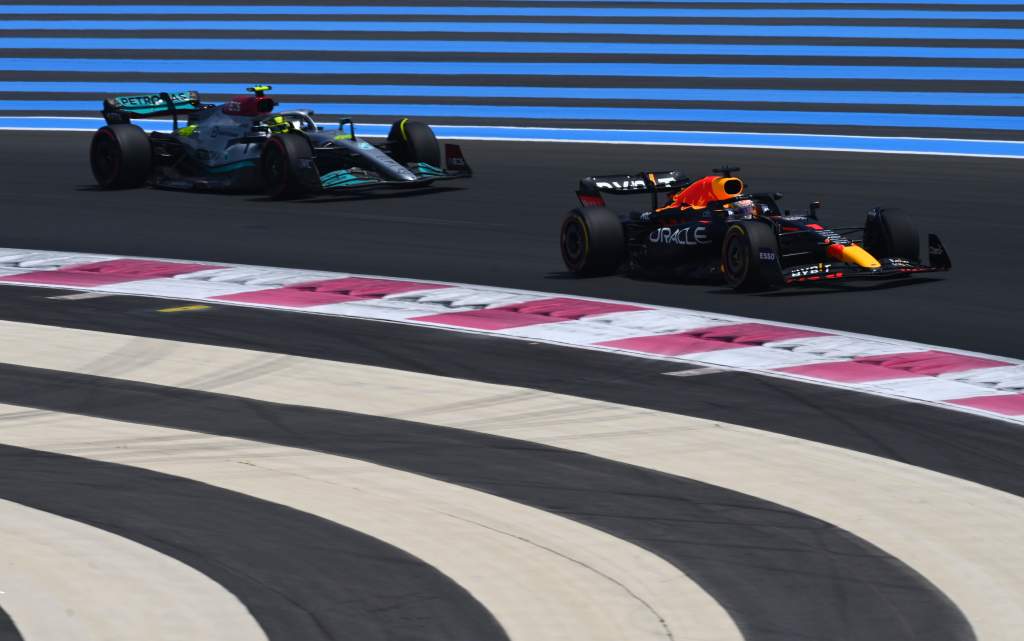 He argues F1 should use its normal rule change process as “the last three or four races, we haven’t seen any issues”.

“So I think that there just needs to be a common-sense solution, not rewriting the rulebook for next year at a point of the year with budget caps where they are which is just too late,” Horner continued.

Horner also warned of the “need to be careful that we’re not over-reacting on the a few samples at one-off circuits”.

This references events such as Azerbaijan where there were serious problems with porpoising and bottoming out that ensured an uncomfortable and potentially damaging ride for the drivers.

The Red Bull boss also argued that the changes are “actually an even bigger issue” for smaller F1 oufits.

“If you spoke to some of the smaller teams, I think they would have a bigger voice about this than me because there’s certain elements that carry over.

“It’s too late to redesign a car now for next year if they are talking about 25mm rises in floor height. That’s a completely different set of aerodynamics.”