Gary Anderson: Rear wing designs aren't what they seem in 2022 - The Race
Skip to content
Formula 1

Gary Anderson: Rear wing designs aren’t what they seem in 2022

There hasn’t been much talk about Formula 1’s new tightly-prescribed, endplate-less rear wings so far in 2022.

But from what we’ve seen so far, it seems teams still have some way to go before they have completely understood and optimised their range of rear wing assemblies.

Every team will aim to have a suite of rear wings – perhaps one for low, one for high and then two or three between that for mid-range downforce.

But it’s not simply a question of drawing them up to the rules and you are done.

There are three main factors that add up to straightline speed, which the rear wing plays a part in two of.

The first is the power of the engine, the second is the efficiency and drag levels and the third is how effective the DRS is.

You can get an idea of whether your compromise is correct from lap simulation but you don’t really know until you get to a race weekend what everyone else is up to. But we are seeing differences between teams.

The Mercedes rear wing assembly used in Bahrain is a fairly horizontal mainplane rear wing concept. The mainplane and the trailing edge of the top flap are close to parallel to each other. But if you look at the Ferrari or quite a few of the other cars, it’s much more of a ‘U’ shape. 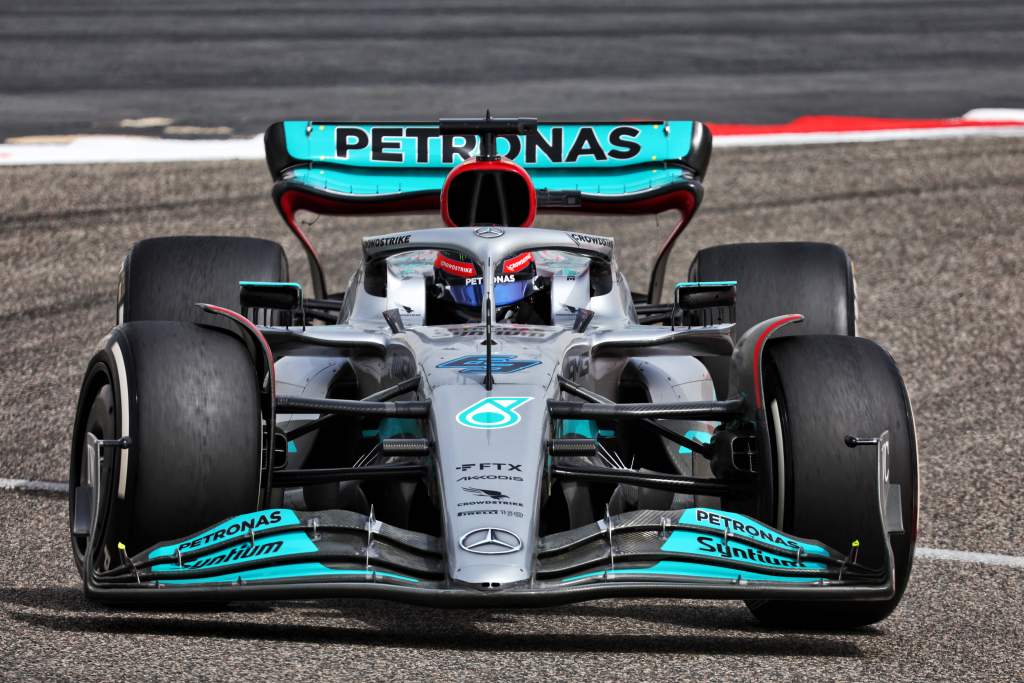 With these wings with no endplates on them, the closer to the horizontal you have it, the greater the spillage over the sides of the wing. This spillage is much reduced if you have a U-shaped wing.

When you look at a U-shaped section of a wing from last season you could say with some confidence that’s a lower downforce set-up, the ends of the older wings was the draggy section of wing so with less wing section in that area it also meant lower drag.

But with the assembly the way it is now, the parallel wing – like Mercedes is running – could actually be a lower-downforce design because you get more spillage over the side of the endplates.

Nobody seems to be completely on top of this. There’s a whole new family of rear wing assemblies to be generated by the teams in terms of what is high downforce and what is low downforce.

If you look at the apparent top three teams, there is a big difference between what Mercedes, Ferrari and Red Bull have run so far. 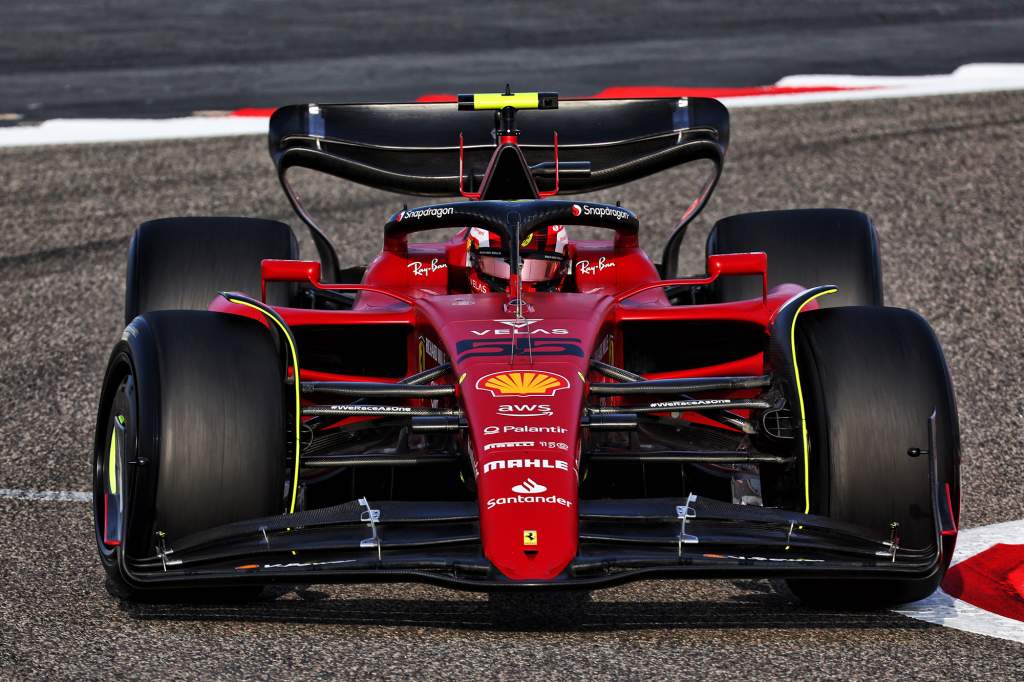 Ferrari is at one end of the scale with Red Bull and Mercedes at the other – with perhaps McLaren sat in between.

When the rear wing opens, the Mercedes version would open in more of a horizontal way with the DRS parallel across its width. With the U-shaped wing, the opening isn’t parallel – it’s big in the middle and smaller at the sides.

Until we see all the teams trying to achieve the same thing over grand prix weekends given their programmes will be comparable, we won’t know what package is the ideal and what the optimum DRS solution is relative to the best downforce level and available power for each car.

On the other point of what contributes to straightline speed, I’m pretty sure that power wise Mercedes, Red Bull (Honda) and Ferrari are all now fairly even.

I’m still not sure on where Renault stands yet, so the speed difference we see will be more down the car drag than it has been in the past.

It’s also worth noting that the wheel and tyre drag probably accounts for something like 45% of the overall car drag. As everyone is using the same wheels and tyres, that only leaves 55% of the drag for the teams to try to improve on.

What is clear is that rear wing design is not as black and white as it seemed in the past. Like so much with these new regulations, it will require some experimentation and more data gathering to hit on the ideal compromise for your family of rear wings.