Gary Anderson explains Ferrari’s turnaround in form at the British Grand Prix in the latest edition of his podcast.

Silverstone was a circuit that exposed the weaknesses of the down-on-power Ferrari, but a change in set-up approach allowed Charles Leclerc to qualify fourth and finish third.

Having criticised Ferrari for its shortcomings in this area before, former Jordan and Jaguar technical director Anderson explains how the tradeoff in straightline speed versus downforce is made and why it worked so well for Ferrari. 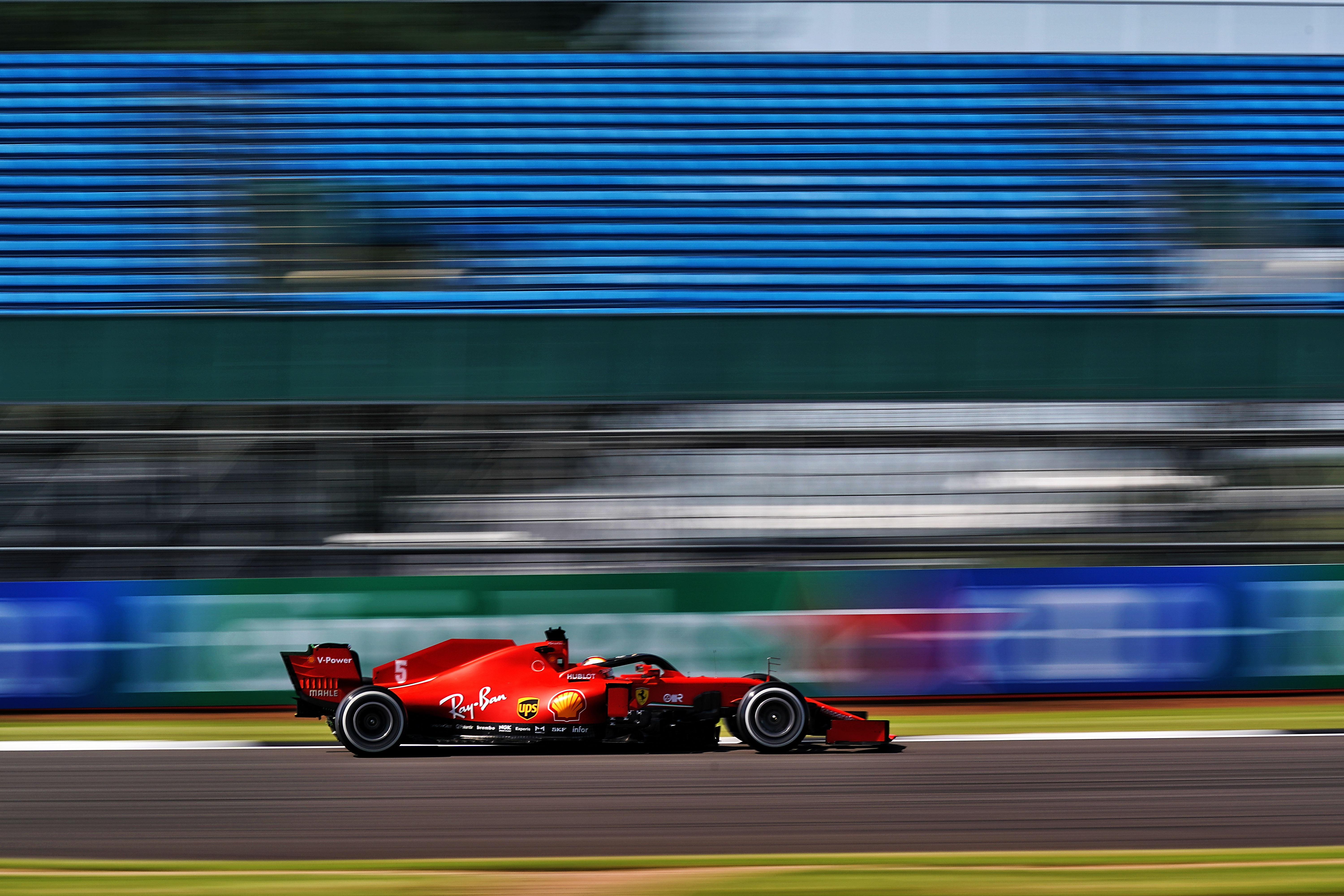 He also looks into why Sebastian Vettel struggled, and how things might be changed for this weekend’s Silverstone race to make things a little easier for the four-times world champion.

The Gary Anderson F1 Show is available weekly from all good podcast suppliers, including Apple Podcasts and Spotify.

Listen to “How Ferrari turned things round at Silverstone” on Spreaker. 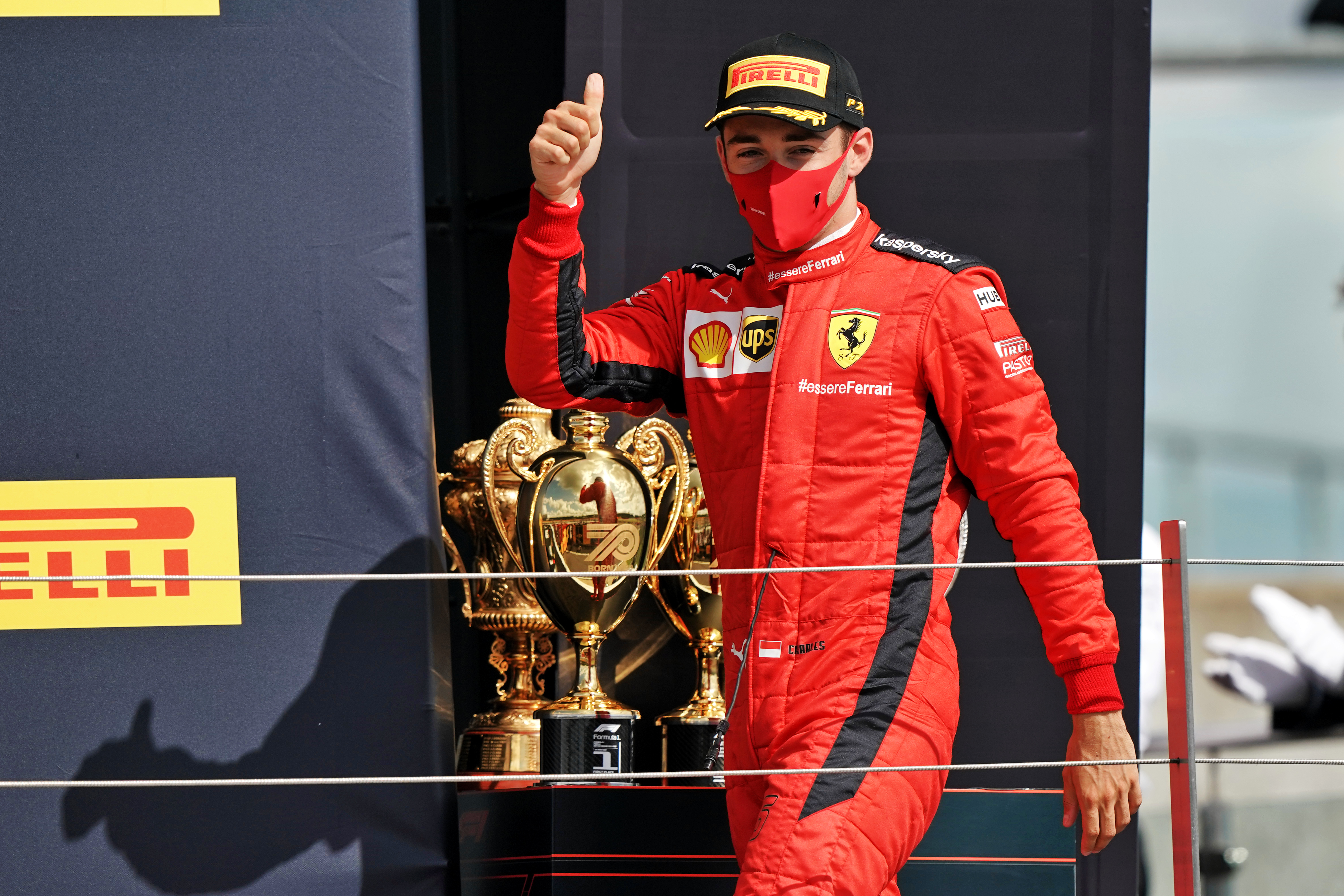