The 34-year-old will be at Silverstone working for Sky Sports F1, and is eligible for a superlicence given his previous experience and the fact that he last raced in F1 in 2017.

McLaren has access to the Mercedes reserve drivers, but has put di Resta on standby given it recently emerged Esteban Gutierrez is not currently eligible for a superlience and Stoffel Vandoorne is racing in Formula E in Berlin.

Di Resta had a seat fitting at McLaren this morning, but will not enter the team’s bubble during the Silverstone weekend unless he is required should either Lando Norris or Carlos Sainz be unavailable.

The team has no concerns over its two drivers, but given the need to test negative for COVID-19 – something that led to Racing Point driver Sergio Perez missing last weekend’s British Grand Prix – di Resta is a logical choice to put on standby as he will be at the circuit throughout the event.

Di Resta also has ties to McLaren team chief executive officer Zak Brown as he drives for the United Autosports sportscar team co-owned by the American. 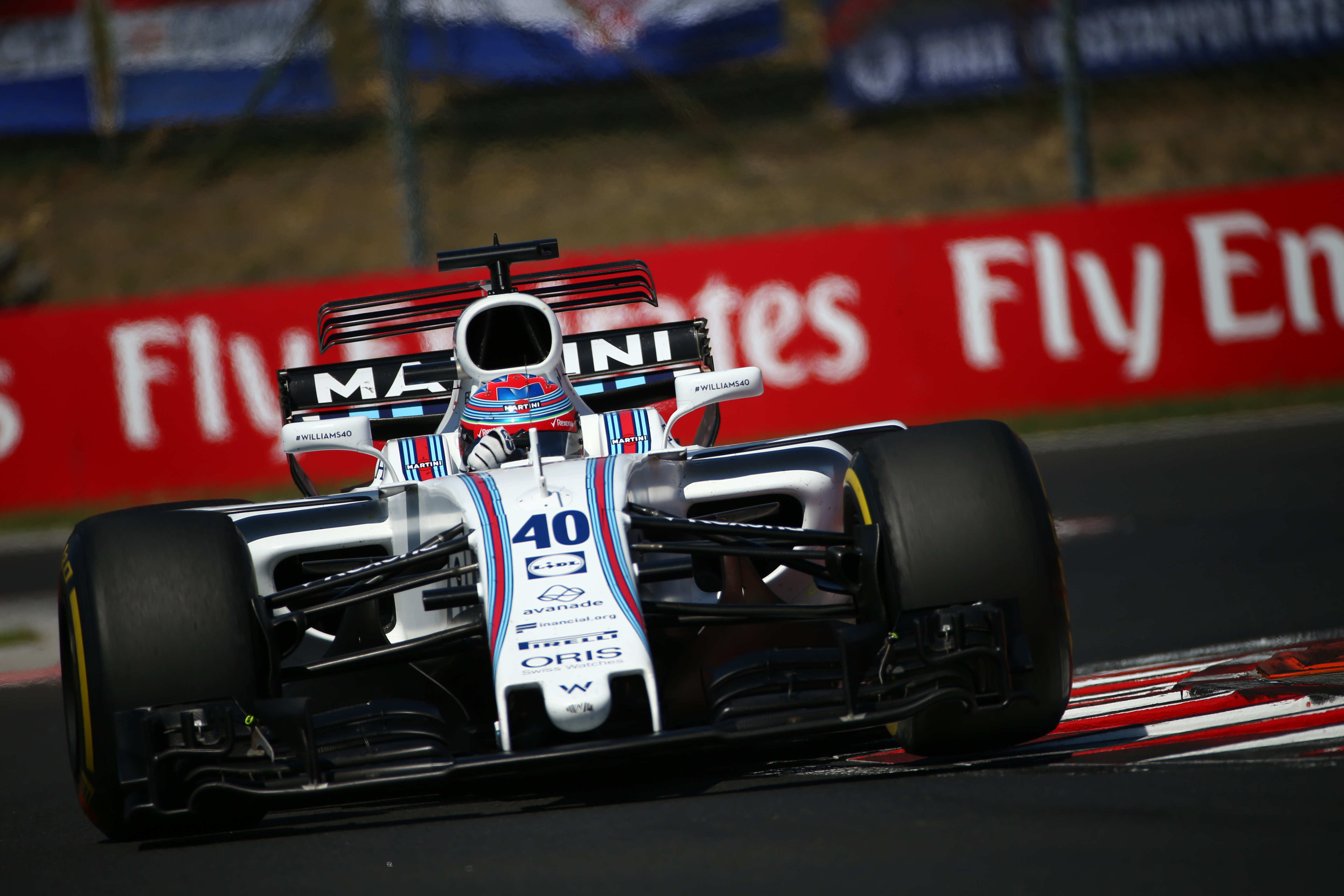 Di Resta, whose most recent racing outing was in the Circuit of the Americas in the World Endurance Championship in February where he was part of the LMP2 class-winning crew, last raced in F1 when he filled in for the ill Felipe Massa at Williams at the 2017 Hungarian Grand Prix.

He didn’t have the chance to drive the car until qualifying, putting the car 19th on the grid after outpacing Sauber driver Marcus Ericsson and lapping only 0.766s off team-mate Lance Stroll.

He retired from the race with an oil leak and struggled with tyre management, understandably given his lack of experience, but he was subsequently a contender for the 2018 race seat that eventually went to Sergey Sirotkin.

Di Resta raced full-time in F1 from 2011-2013 with Force India, taking a best finish of fourth, but dropped off the grid when the team signed Perez. 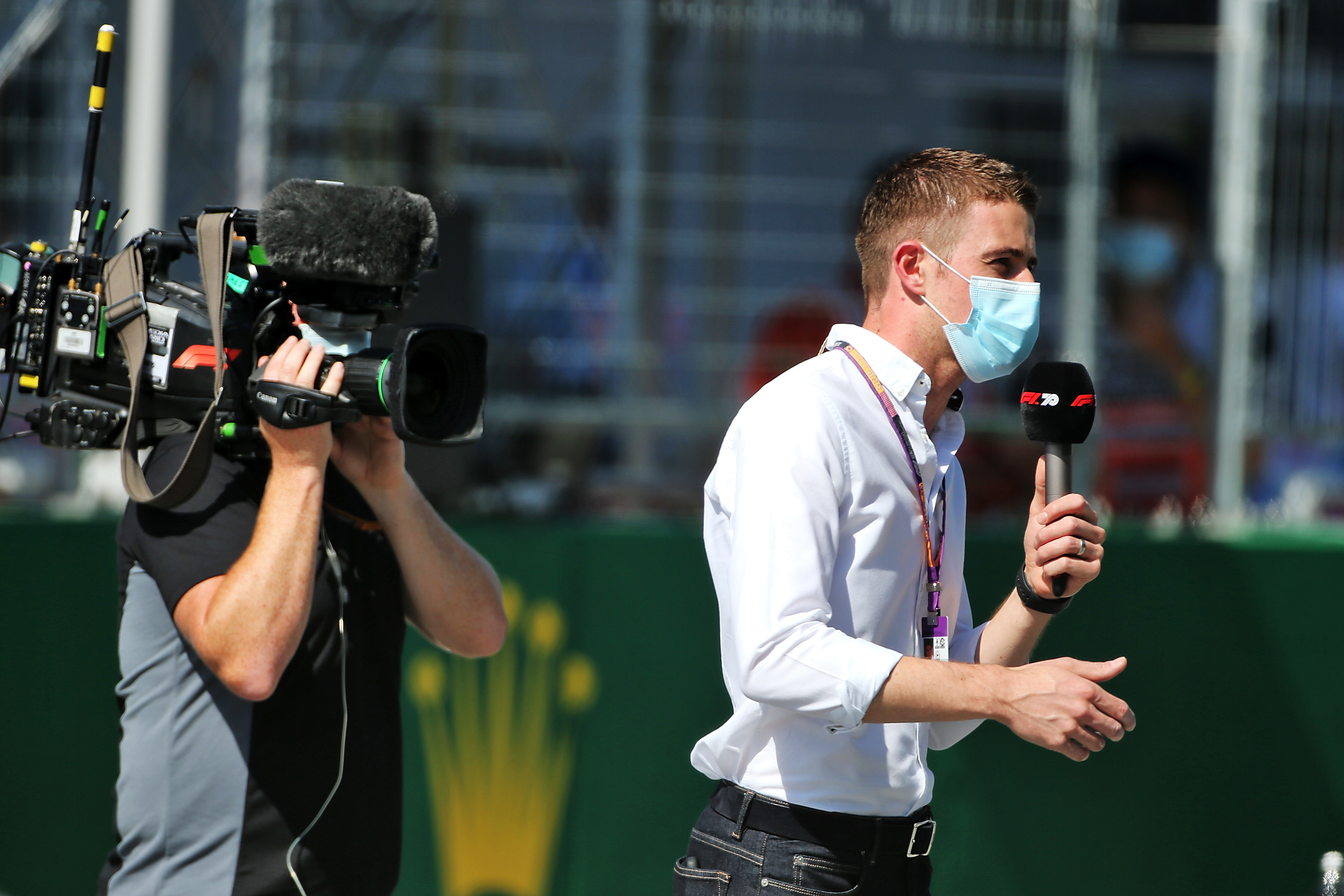