FIA changes hint at addressing issues Masi was vulnerable to - The Race
Skip to content
Brought to you by Aramco
aramco.com/poweredbyhow
Formula 1

FIA changes hint at addressing issues Masi was vulnerable to

Michael Masi’s departure as FIA Formula 1 race director has felt inevitable during the fallout from the 2021 season finale in Abu Dhabi.

Despite the justification of the FIA stewards at the time, the argument that Masi used his authority in an appropriate and valid way was never convincing.

At the same time, it was not the extreme scenario that the most aggrieved Lewis Hamilton fans believed, which is that Masi made a deliberate effort to rob their driver and intentionally influence the outcome of the race and world championship. It lacked that malicious intent – it always seemed to be a mistake with enormous consequences.

It is perhaps easier to see the wider pattern that this was just a painfully high-stakes manifestation of, rather than a conspiracy or a deliberate act to hurt Hamilton, without the influence of supporting a particular team or driver.

Masi has been the race director since 2019, having assumed the role at short notice following the sudden death of Charlie Whiting on the eve of the Australian Grand Prix.

While the end of the Abu Dhabi race last year triggered a huge outcry from Hamilton supporters, and put intense scrutiny on the FIA that made Masi’s job seem untenable, there had been growing discontent in the paddock before then around the quality of F1’s officiating.

There have been questions over how race control has handled certain situations and the standard of stewarding has been called into question too, with mixed messaging over what is acceptable. 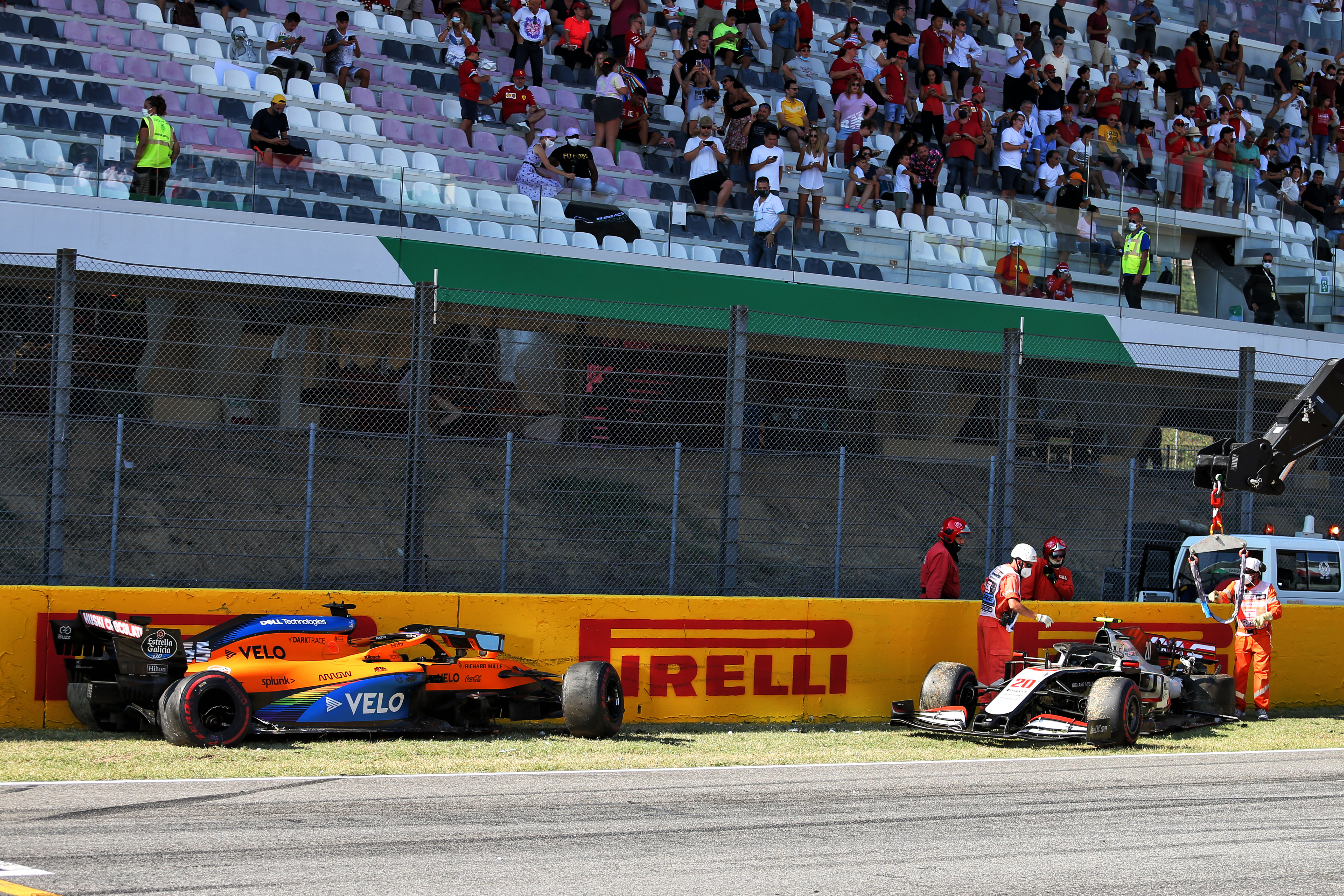 Masi specifically has been at the centre of high-profile issues before Abu Dhabi, such as the start-line crash at a safety car restart at Mugello in 2020 and the decision to start the second part of qualifying in Turkey when a recovery vehicle had not yet left a run-off area.

His capacity under pressure has been called into question on multiple occasions, and managing a grand prix is nothing if not pressured.

This is where Masi seemed ill-suited. At times, he seemed to struggle to judge in real-time the best way to juggle the responsibilities of managing a given session in the most appropriate manner, with the external pressures of the ‘show’. 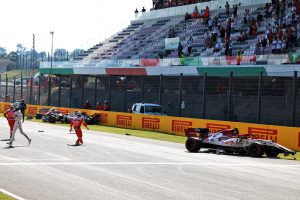 Everyone wants the officials to be immune to the show but they are inevitably acutely aware of it. Even though Masi said more than once that it never influenced him.

How the end of the safety car period at Mugello was handled was interpreted by many insiders as the FIA ensuring a more entertaining restart, for example. A desire to crack on with Q2 in Turkey is what prompted the session to go green when it did.

And it was the desperation to avoid ending the race and season behind a safety car that prompted Masi to do what he did in Abu Dhabi. 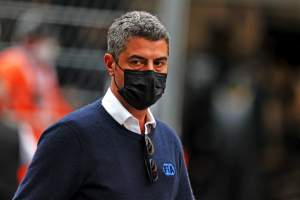 Masi’s vulnerability to the pressure manifested itself in the most extreme manner in the 2021 finale but there were signs of cracks well before that.

He was not, as the furore around Abu Dhabi has often made it seem, an irredeemable senior official. That is why the likes of experienced drivers Sebastian Vettel and Daniel Ricciardo have offered him their support and why the FIA hopes to utilise his experience elsewhere.

But large parts of the job that have been done to the required standard have often been outside of live sessions, like safety delegate responsibilities or interactions with teams and drivers. 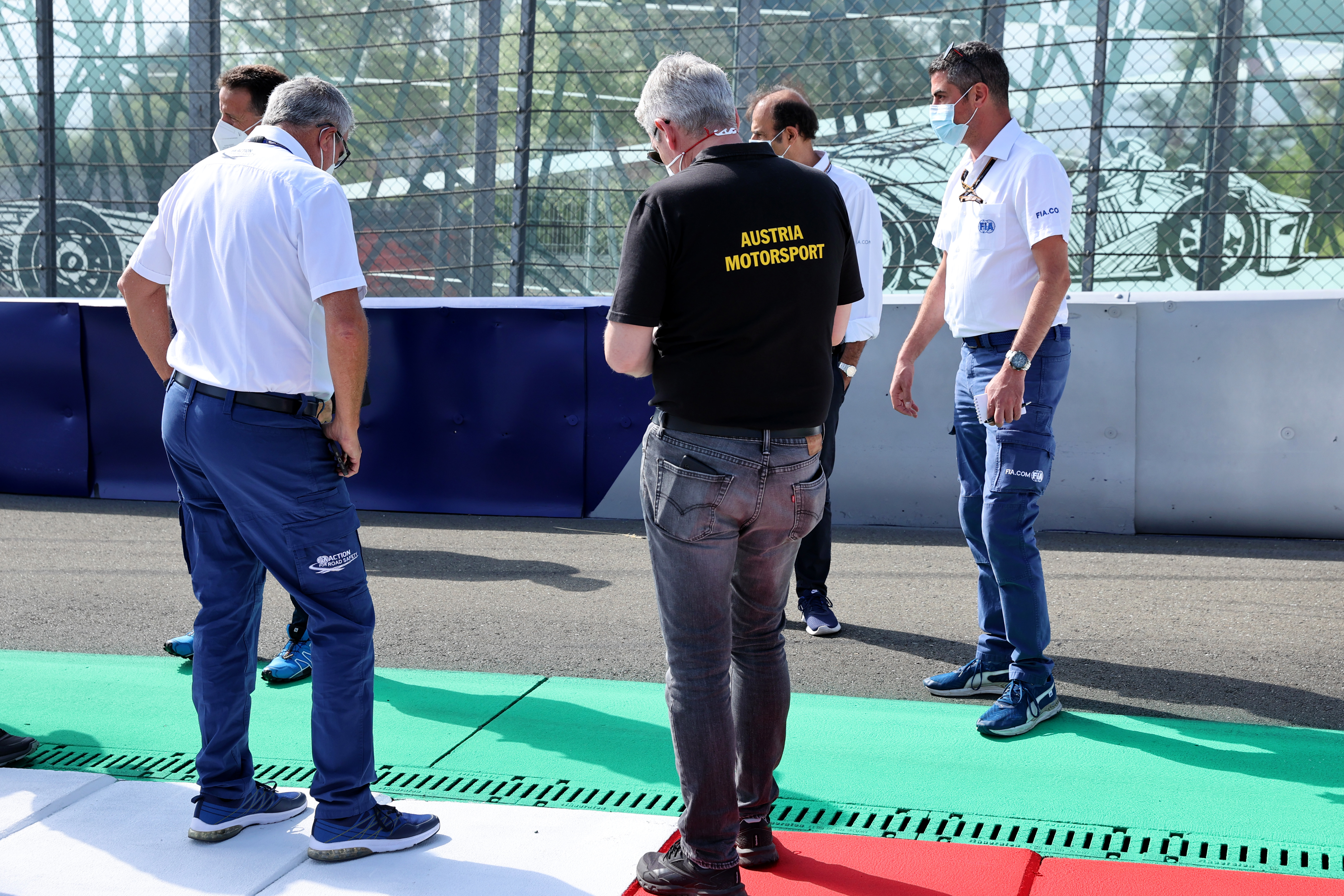 As for whether the new “refereeing” system will work – it’s at least an encouraging amount of change aimed at the right areas.

The greater support system and the removal of some peripheral (but time-consuming) responsibilities are an acknowledgement that perhaps no race director could cope with the total workload that Whiting had gradually adopted and got used to.

Had this kind of structure existed, it’s reasonable to argue Masi would not have acted in the manner he did in Abu Dhabi. That’s what the FIA’s changes hint at, at least. It’s just not being said in such explicit terms – nothing is, because the FIA has not opened itself up to an outright admission of wrongdoing.

The changes are about two things: trying to move on from Abu Dhabi, and making sure it doesn’t happen again.

Ultimately, removing Masi was key to any chance of the FIA achieving both those objectives.