Ferrari has defended the tyre choice that triggered Charles Leclerc’s slide from first to sixth in Formula 1’s Hungarian Grand Prix and argued its key problem was a matter of performance not strategy.

Leclerc took the lead of the Hungaroring race in the second stint, passing George Russell’s Mercedes on track, and looked in control even though the likes of Max Verstappen and Lewis Hamilton were emerging as peripheral threats on different strategies. 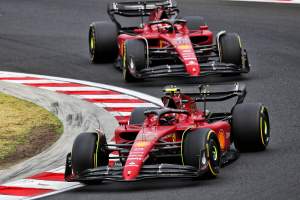 Verstappen had started on soft tyres then changed to mediums and thrust himself into the picture with an early second pitstop, in a bid to undercut past Hamilton and Carlos Sainz from fourth to second, but it also changed the outcome of Leclerc’s race as Ferrari decided to pit in response.

Ferrari’s focus on securing track position against the Red Bull driver meant committing Leclerc to a 30-lap second stint, which could not be done on mediums to satisfy the need to run two different compounds and so it sent him out on hard tyres.

Verstappen was on another set of mediums and easily caught and passed Leclerc – twice, because Verstappen had a bizarre 360-degree spin after overtaking him the first time – who gradually slid back and suffered so much Ferrari decided to pit him a third time, finishing the race on softs. 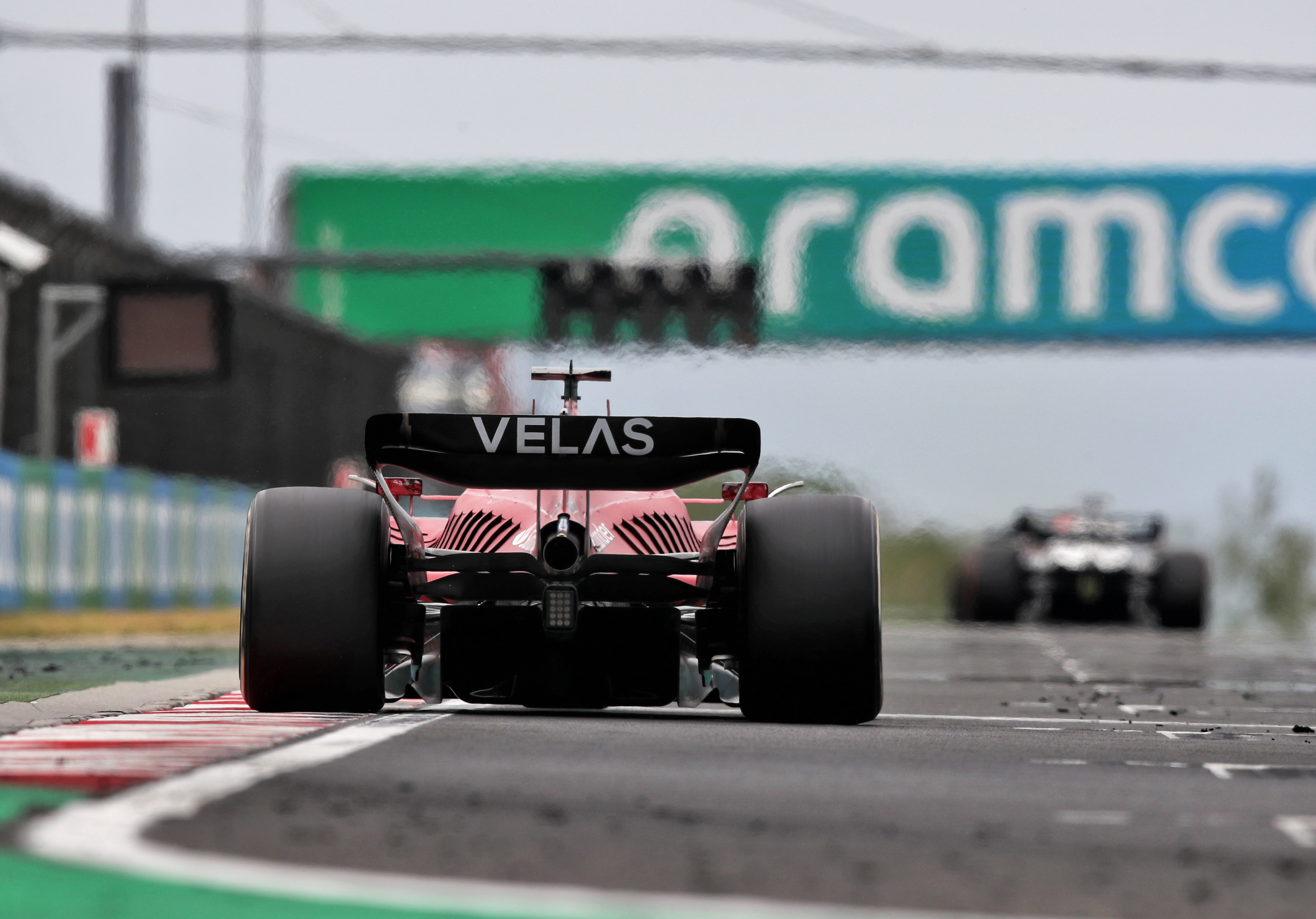 Asked by The Race to explain that strategy choice, Ferrari team boss Mattia Binotto said: “The main reason…before to come to why we decided on the hard tyres, I think it’s important to say that we believe that the car today was not working as expected and we didn’t have the speed we were hoping for, looking back at Friday and the pace we had on the race simulations on Friday.

“Today was certainly different conditions, a lot cooler, but overall the speed today was not great enough and whatever tyres we were using, I don’t think we were as good as we were looking for. 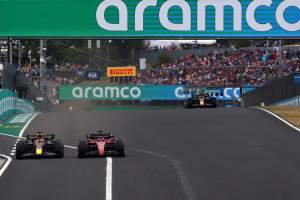 “So we fitted the hard tyres at the time because it was a 30-lap stint, we were trying to protect position on Max.

“Overall the tyres didn’t work, I know they were not working as well [as expected] on other cars. Still, the analysis was based on all the data we had.

“The main reason is not to look into the strategy but why the car was not as good as we were hoping today.

“It was the first time in the first half of the season that the car is not as competitive as we are normally looking for.” 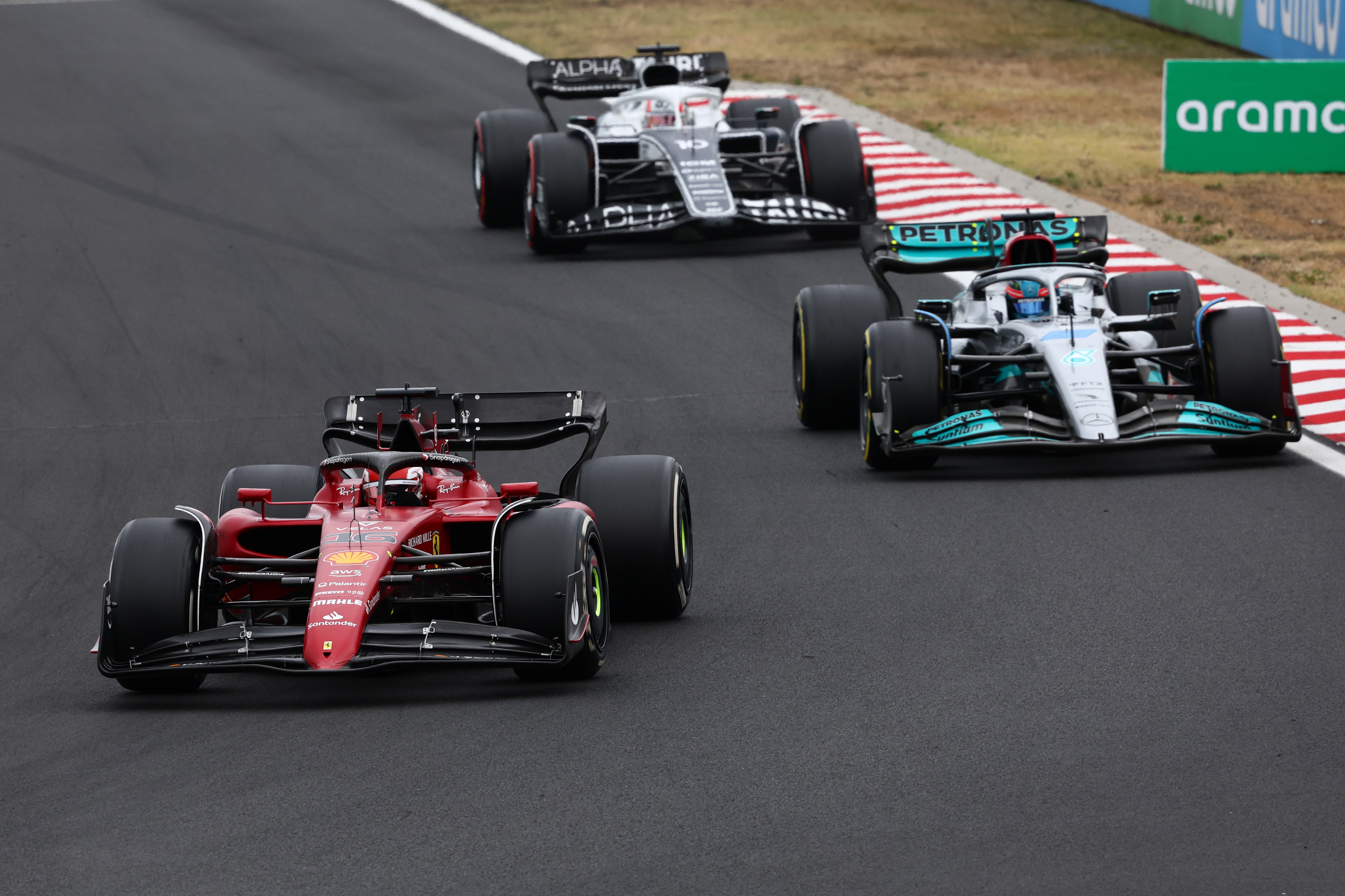 Binotto said Ferrari was aware that the Alpines of Fernando Alonso and Esteban Ocon had struggled for pace when they switched to hard tyres during their one-stop strategy.

But the team trusted its own data and was convinced by the expectation that 11 laps into the stint, the hard tyre would be the quicker compound.

Returning to the topic of Ferrari’s inherent lack of pace, Binotto said comparing Carlos Sainz’s race to Hamilton’s was a good example of his argument as Sainz and Hamilton both had final stints on the soft tyre. 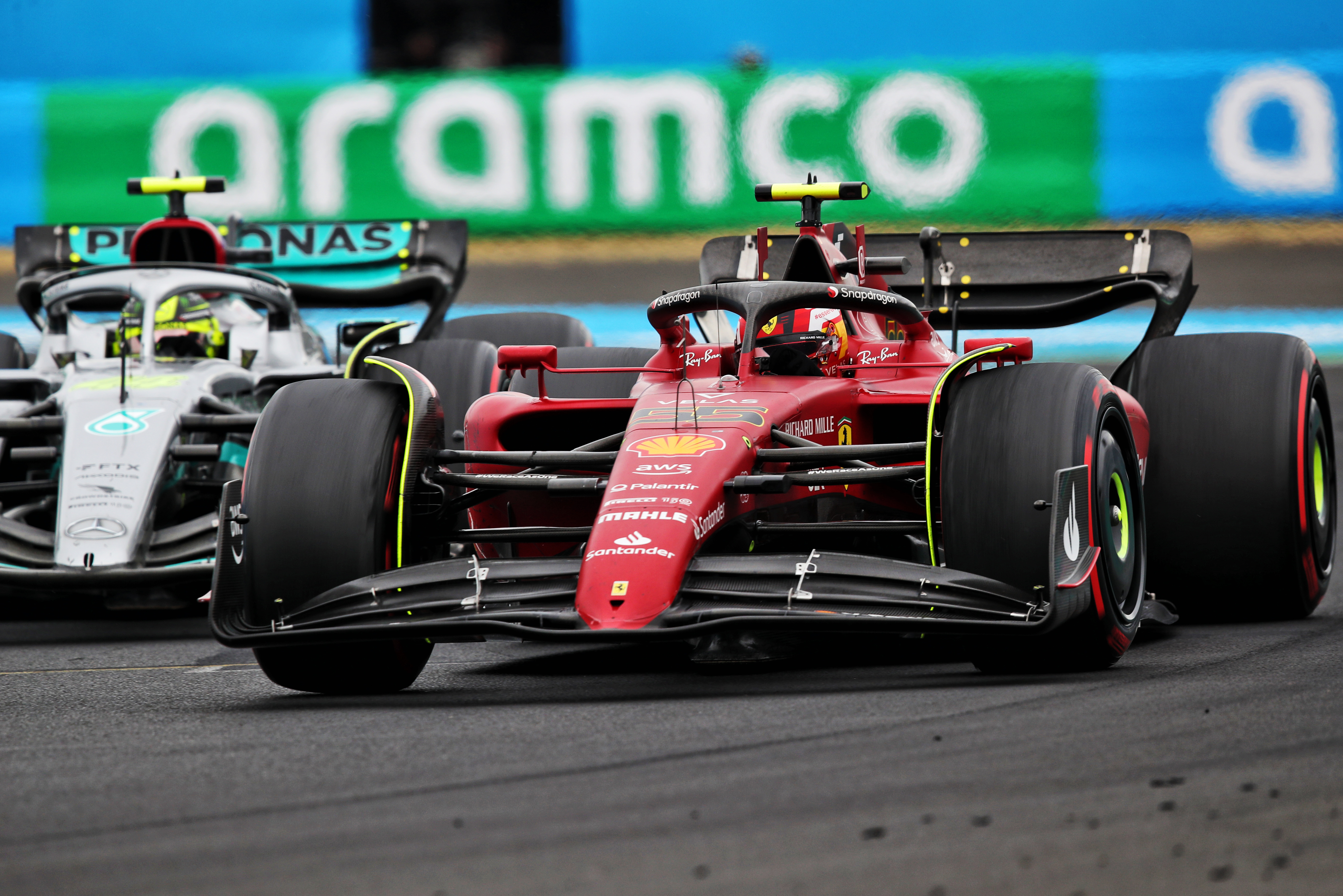 Hamilton had a four-lap offset and was able to chase down a 10-second deficit to Sainz and pass him easily, demoting Sainz from the podium places.

“And certainly not the hard tyres.”

Binotto said there was no immediate explanation for why that was the case but Sainz suspected the rain on Saturday and Sunday, plus lower temperatures, drastically altered the situation. 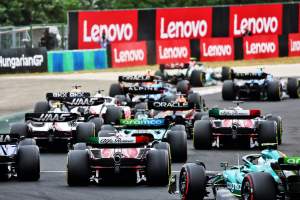 He agreed that Ferrari’s struggles were a matter of pure pace, not strategy, claiming he had been able to “push flat out and had no degradation” in Friday practice but then had no confidence in the car in the race.

“Because if Verstappen beat us from P10 that’s not only strategy, it’s also pace.”

“Today we didn’t have the pace. You just need to compare my pace on softs with Hamilton and there you have it. 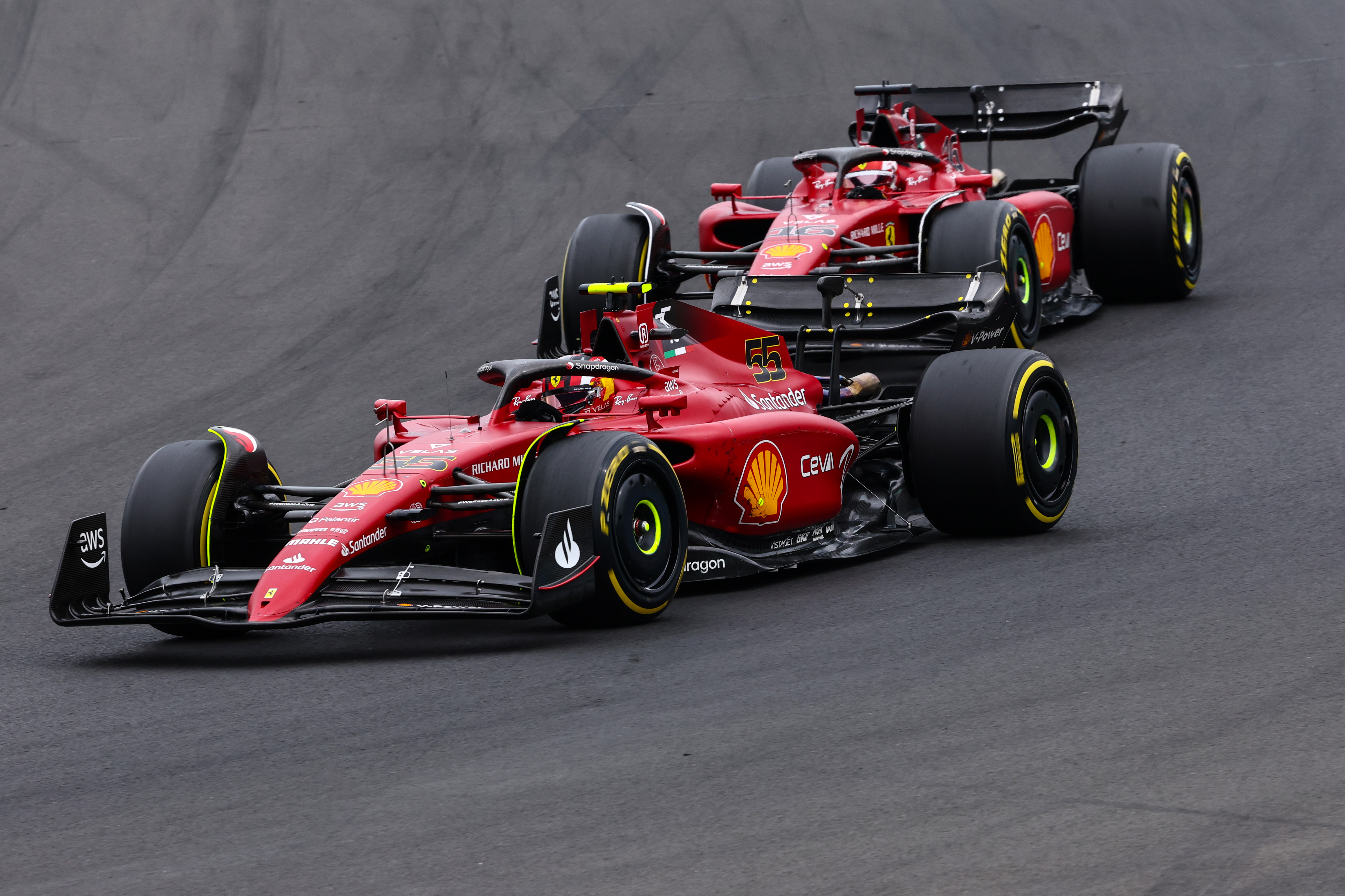 “We were one second quicker on Friday and today on softs he was half a second quicker. It’s clear that there was something on the car that in these temperatures was not working.

“If I guide myself by the pace of Friday, it should have been an easy one-two and today was a fight every lap. No balance in the car. I couldn’t push because I opened the front tyre.

“I was just struggling quite a lot with the car and I’m not surprised I finished P4 because the feeling in the car was quite poor.”