Mattia Binotto says Ferrari’s fast-tracked upgrades have not “shown their worth” and the Formula 1 team’s situation is “just not good enough”, as a three-place grid penalty for Charles Leclerc compounded its misery at the Styrian Grand Prix.

Ferrari trialled a new front wing and floor at the second Red Bull Ring event having worked to accelerate an aerodynamic development package it initially expected to have next week in Hungary.

After a quietly encouraging Friday, despite lacking ultimate performance, Ferrari toiled in the wet conditions of qualifying with Sebastian Vettel only 10th and Leclerc getting knocked out in Q2 – the second time in two races a Ferrari has been eliminated at that stage.

Binotto called it a “really disappointing day” and said Ferrari must face up to the fact that “the stopwatch doesn’t ever lie” after it was outqualified by cars from Mercedes, Red Bull, McLaren, Renault and AlphaTauri. 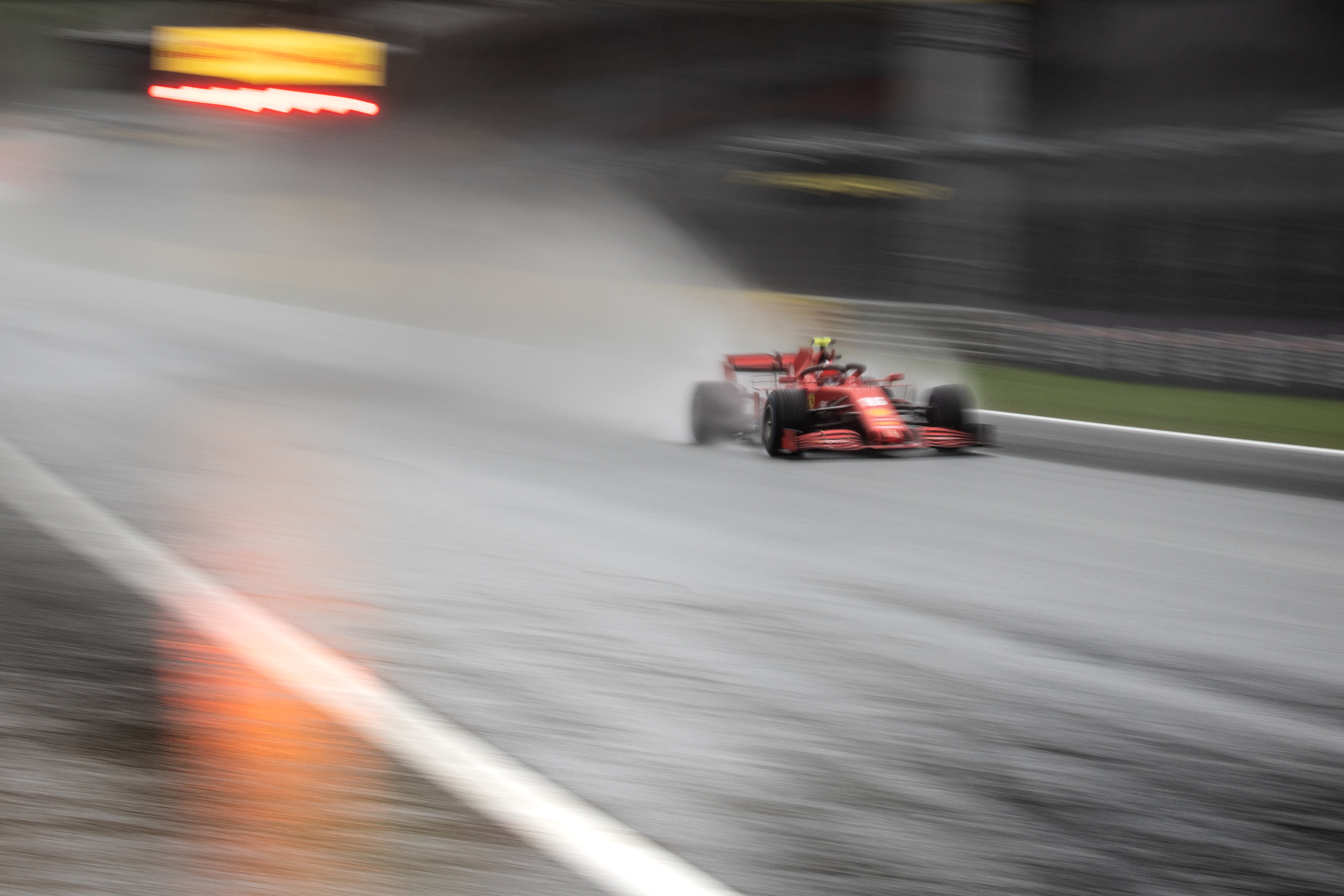 “In two qualifying sessions, albeit in different conditions, we have not been competitive, not only against those who have been our closest rivals over the past few years, but also against others, who up to yesterday were generally behind us,” said Binotto.

“We worked very hard to bring updates to the car earlier than planned, but they didn’t show their worth on track.

“We have to work out why and change this state of affairs, which is just not good enough for a team by the name of Ferrari.

“We mustn’t get het up about it, but we cannot ignore the facts.”

Leclerc will start Sunday’s race from 14th position after picking up a three-place grid penalty for impeding Daniil Kvyat in qualifying.

He had already lamented a poor show of performance.

“The main problem today was we were just not quick enough,” he said.

“However we look at it, we are just too slow at the moment. We need to work.” 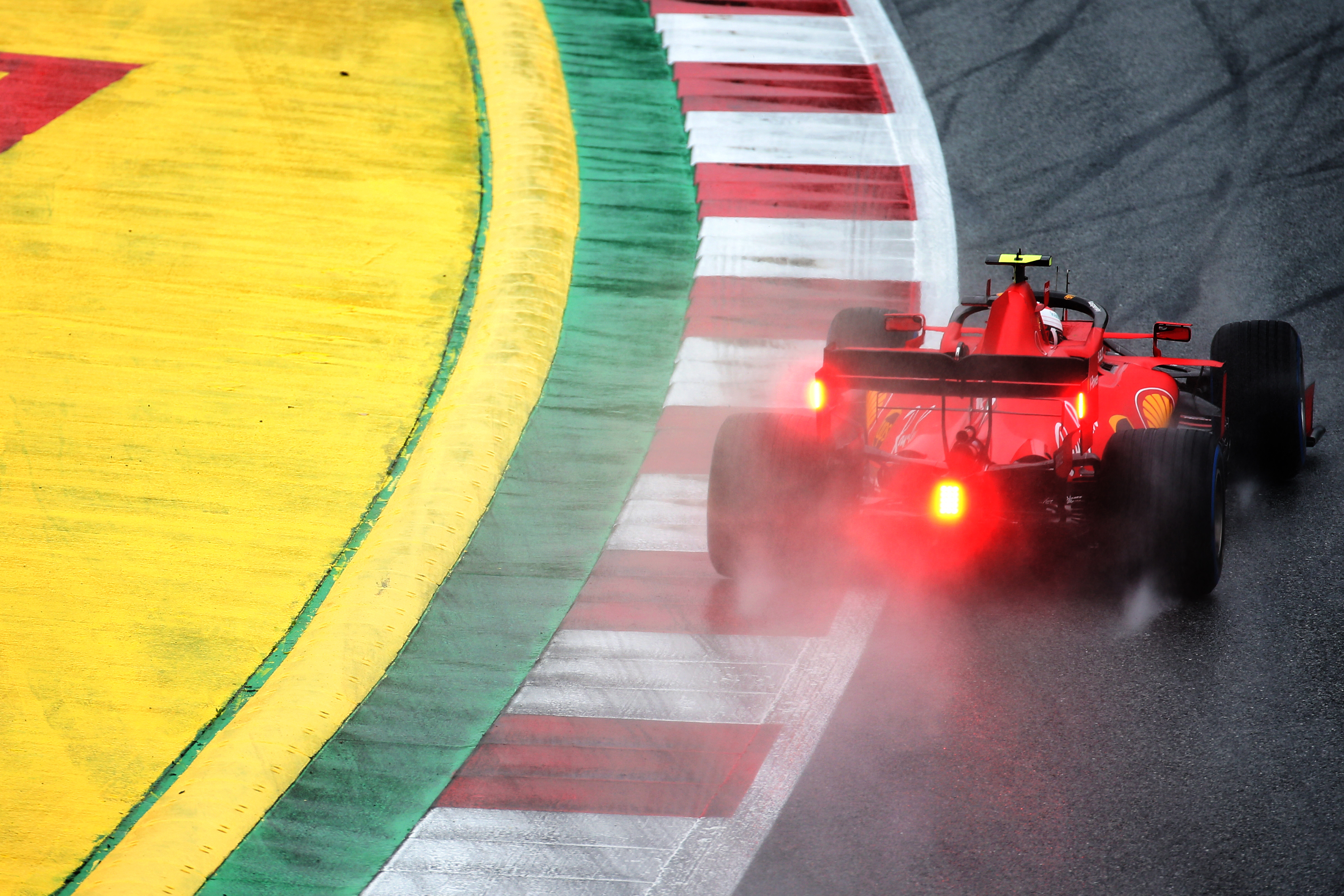 Vettel fared little better and admitted he expected more, saying Ferrari struggled to gets its tyres to work properly.

“Now we need to look and see why,” he said. “I had lots of aquaplaning in particular at the end of Q2 and in Q3 as well. So not ideal.

“But we need to make sure we learn the maximum we can from this session and take it into the next wet session.

“Tomorrow should be dry so it’s a bit different and we’ll fight and try everything we can tomorrow.” 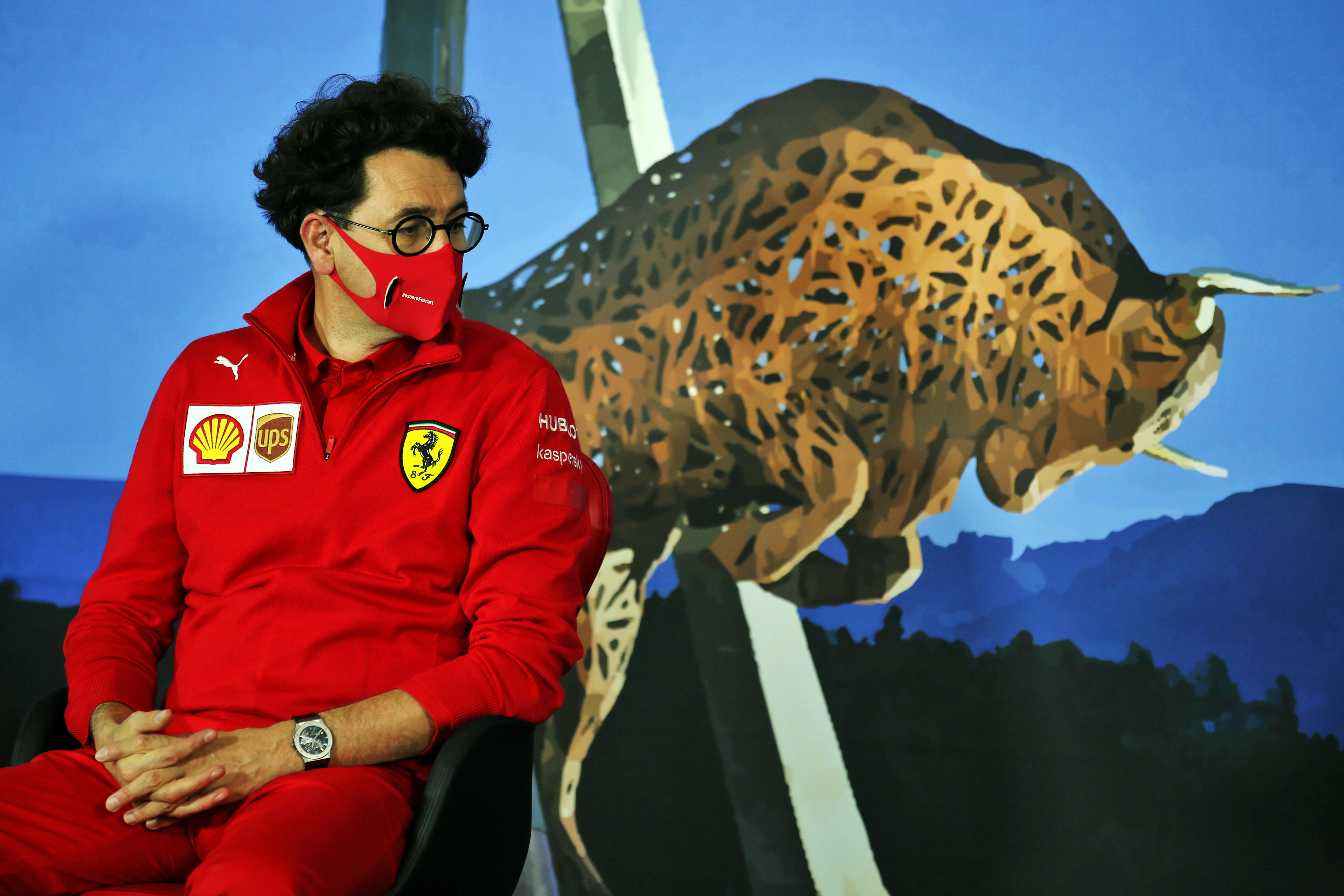 Mattia Binotto’s forthright evaluation of Ferrari’s upgrades is as honest as we’ve come to expect from a man who has given the team a more human exterior in his time as team principal – but all that does is tell us just how bad this situation is.

The massive effort at Maranello to produce upgrades quickly and effectively has come to nothing, which will be a blow to those putting in intense hours back at the factory and a huge concern to Binotto and his technical staff.

Just how has it gone this badly wrong? And where has the cautious optimism from Friday disappeared to?

It’s not that Ferrari was stunningly quick one day and slow the next but as we analysed, there did seem legitimate grounds for a breakthrough of sorts. Now that feels like a terrible misread of the situation.

Leclerc had hoped that a very positive change in the dying minutes of FP2 had unlocked a bit more from the car, while Vettel was little short of delighted to have a “completely different” machine to work with compared to last Sunday.

But when it counted, when the stopwatch was running, Ferrari’s been through an embarrassing and humbling experience once again.

Binotto’s right to say this is not good enough for Ferrari. But just because that’s obvious doesn’t mean it isn’t also damning. 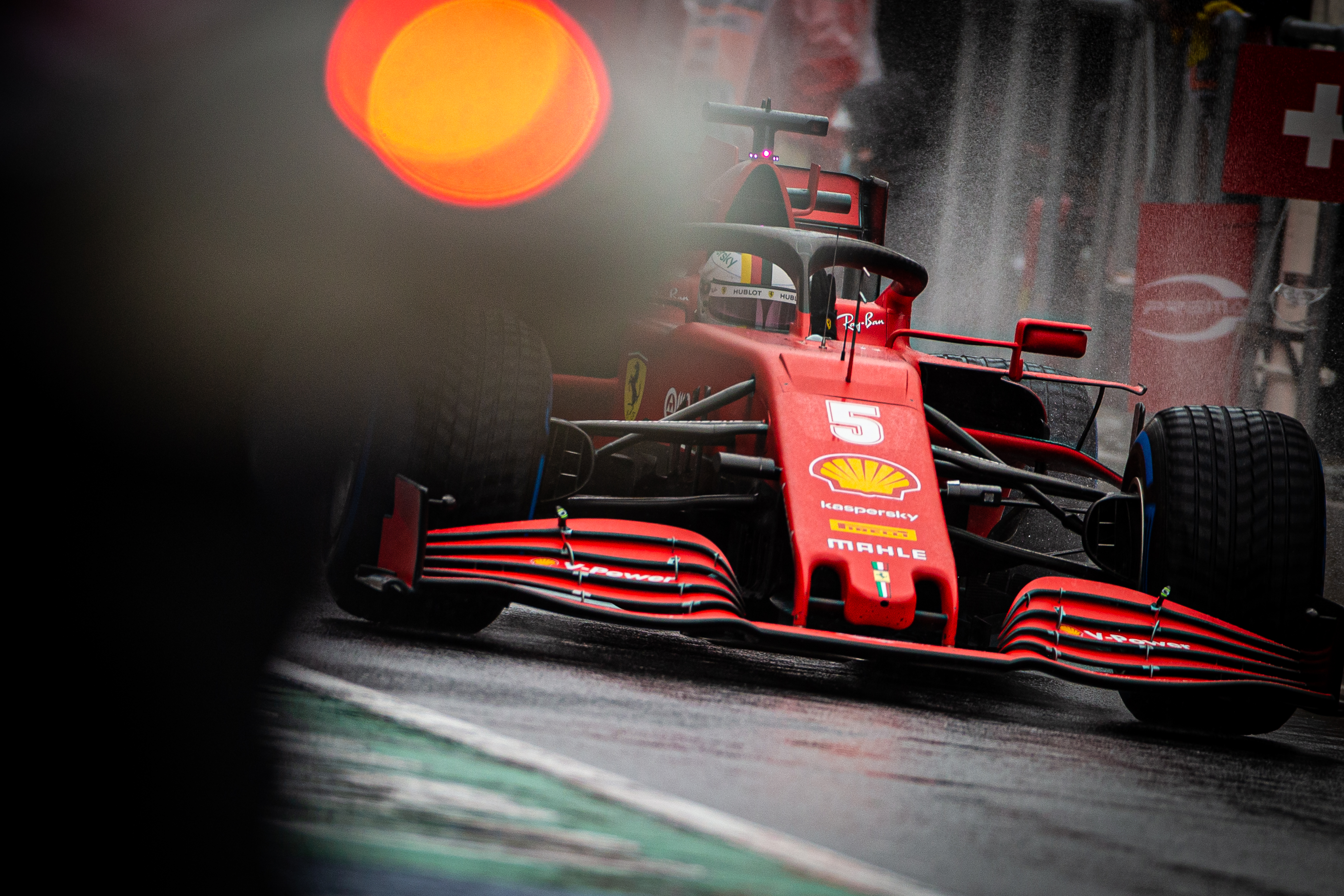