Sebastian Vettel believes Ferrari’s Formula 1 car is “a lot better than last week” at the Styrian Grand Prix as the first parts of its accelerated upgrade package appear.

That positive verdict came despite Vettel ending Friday at the Red Bull Ring only 16th in the practice results having had stronger laps deleted for track limits infringements.

“It was straightaway a different car and I was able to get at it” :: Sebastian Vettel

Ferrari has pushed to get some of the new parts it had initially thought wouldn’t be ready before next weekend’s Hungarian GP ready in time for the second race in Austria, with its second place in last week’s opener with Charles Leclerc not masking its overall lack of pace.

It managed to get floor and front wing updates ready for the start of round two.

Vettel had finished only 10th in the first race, compromised mainly by a spin while battling with Carlos Sainz Jr but having also struggled badly with his car’s handling.

He declared the upgraded version “much better” after practice. 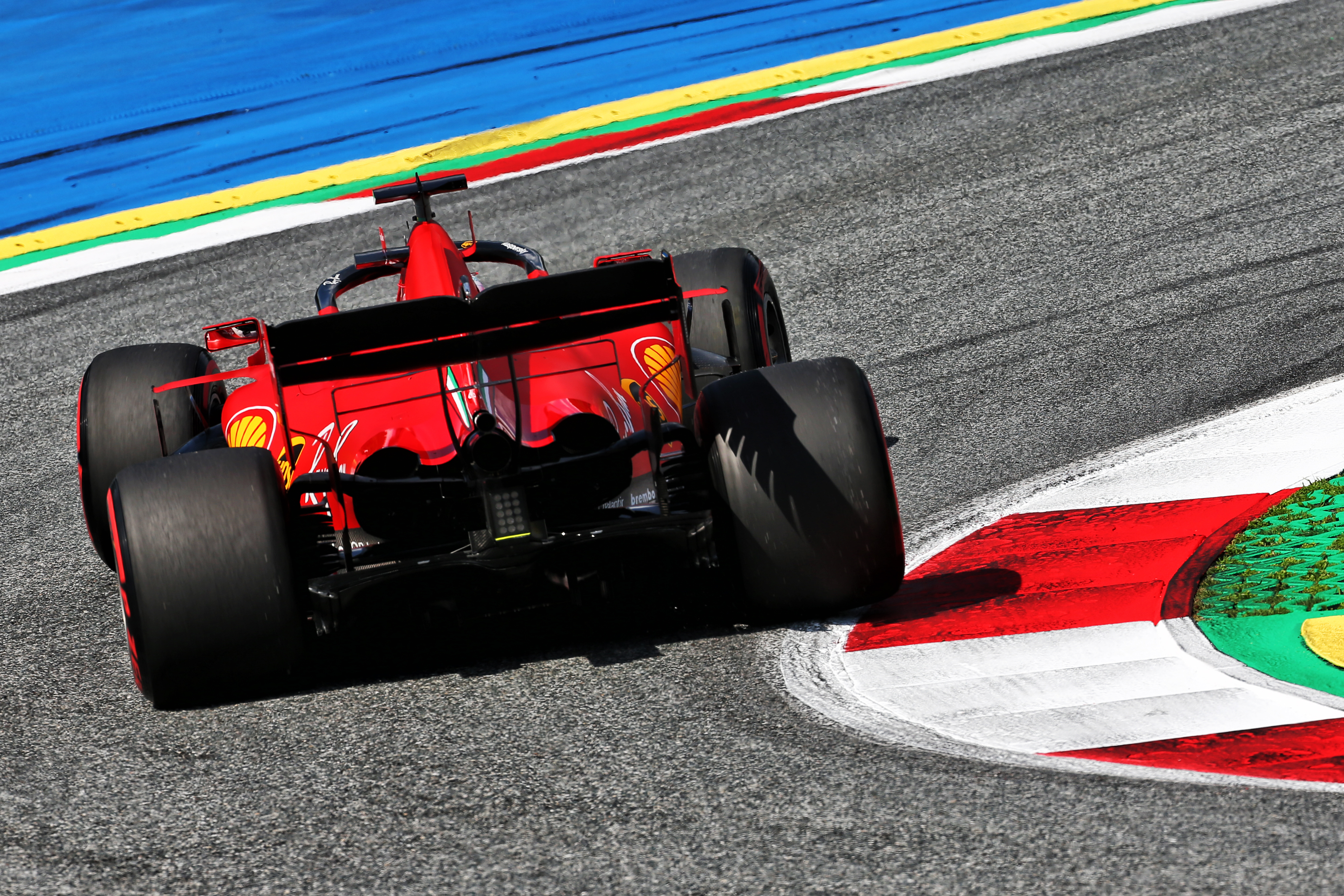 “All day it was straightaway a different car and I was able to get at it,” said Vettel.

“It’s not really possible to compare the two because there was such a big different and obviously now I hope it stays like this.”

As well as the lap deletions, he believes his position on the timing screen was affected by other teams pushing harder than usual for a Friday in case the outcome of Saturday’s forecast downpours is that practice two times set the grid.

He also intimated that Ferrari is still trying to find the best set-up for the updated car. 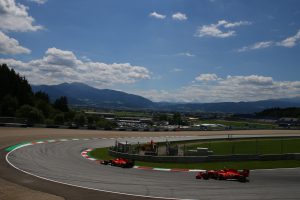 “If you look at the timing sheet I got the lap deleted and it was not a great day for lap times but I think some people maybe anticipated rain tomorrow and just prepared in case this is the quali,” Vettel explained.

“On our side the main thing was to look after the upgrade we brought.

“Step by step we put stuff on and it seems to be positive, now we need to find the best window where the car is happiest.

“We tried some stuff so the usual homework, I tried a lot of stuff on the brakes and I still need to get into a better rhythm especially after last weekend but I felt a lot better today.” 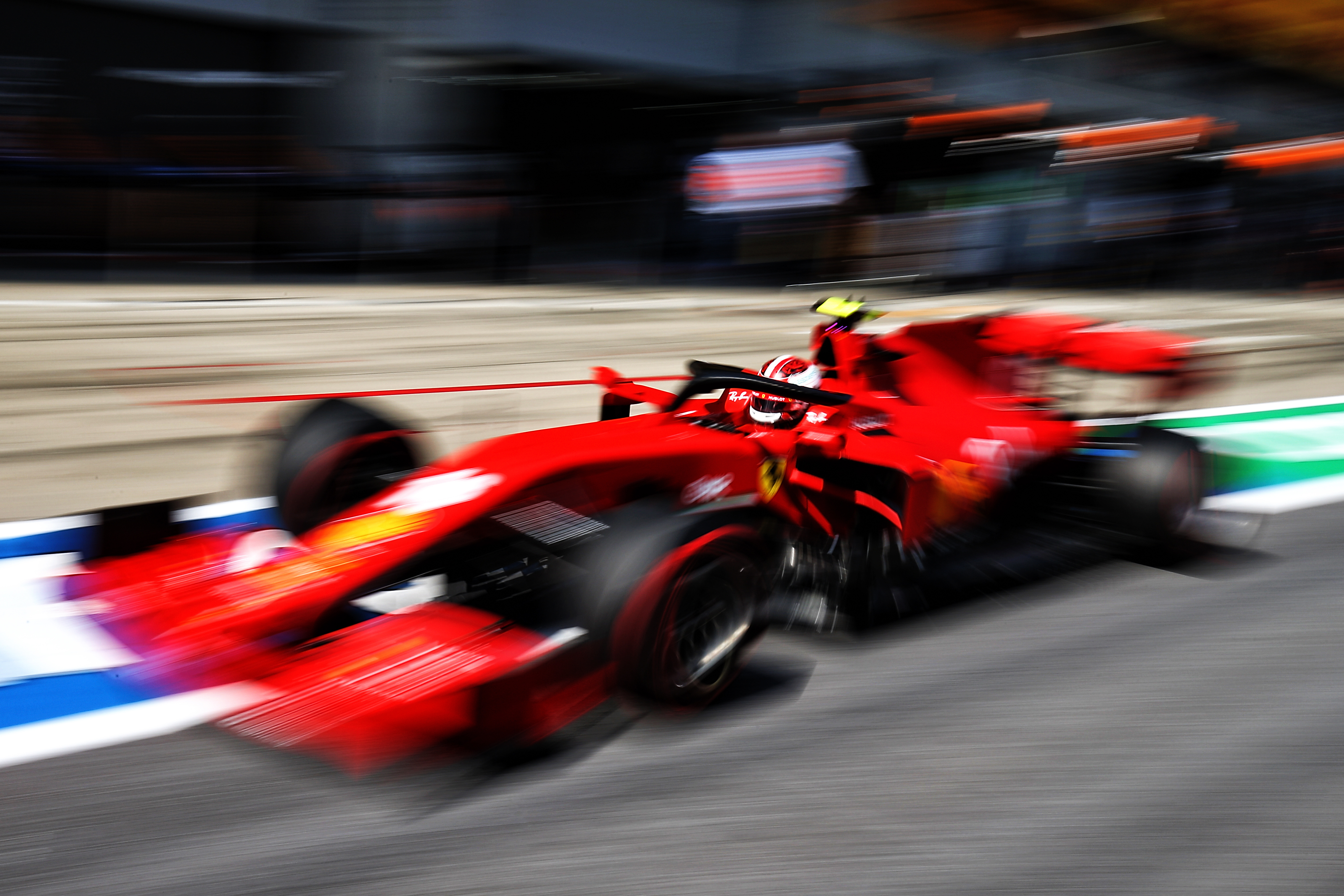 Vettel’s team-mate Leclerc was ninth and said it was still “definitely a difficult day” but also hinted at optimism, saying he made a breakthrough during his race runs.

“On the other hand I think we’ve found a few things on high fuel towards the end of the day, on the last run especially,” he said.

“Let’s see if we’ll be able to gain the lap time in high fuel also in low-fuel.”

He said he “could feel” the effect of the upgrade but that it needed further set-up work to be done around it before its benefits would really take effect.

“We still have to tune it in order for it to work properly,” Leclerc added.

“There’s potential in it, we just need to keep working to find its full potential.” 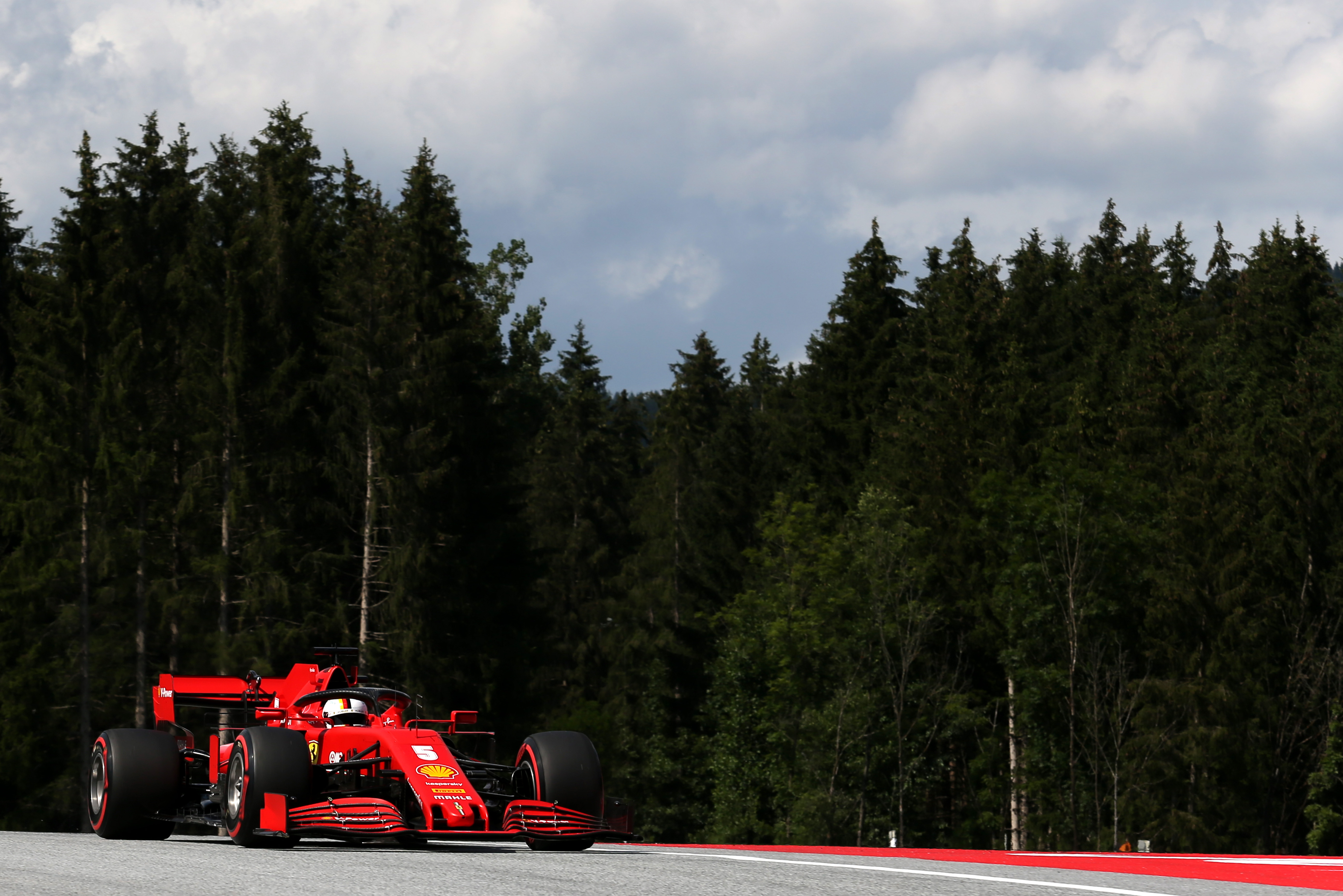