“I know that I’m not going to be replaced in the middle of the season as the team wouldn’t do that. I think there’s only one team that does that kind of thing in F1, and we’re not that.”

That kind of thing… Valtteri Bottas made the concept of a Formula 1 team ditching a driver mid-season sound pretty dirty at Barcelona on Thursday.

He’s within his rights to. He was being quizzed about a wild newspaper report that Mercedes had tired of him and was plotting a mid-season grab for George Russell in his place. 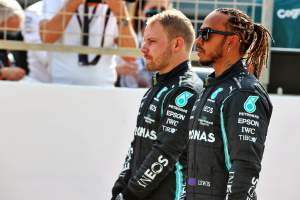 Bottas faces enough questions about 2022. Fending off a suggestion the axe could swing sooner was a hassle he didn’t need four days after Portimao pole became another defeated third place.

Morally speaking, Toto Wolff being so adamant in the wake of George Russell’s star stand-in turn at last year’s Sakhir Grand Prix that Bottas was safe for at least the duration of his 2021 contract was hugely admirable.

And even though sceptics might suggest that a team still grimacing at the memories of the Hamilton/Nico Rosberg internal angst years would be in no hurry to rock the boat given how serenely Hamilton and Bottas work together (and the clear hierarchy between them), Mercedes isn’t keeping Bottas in place just to keep Hamilton happy. 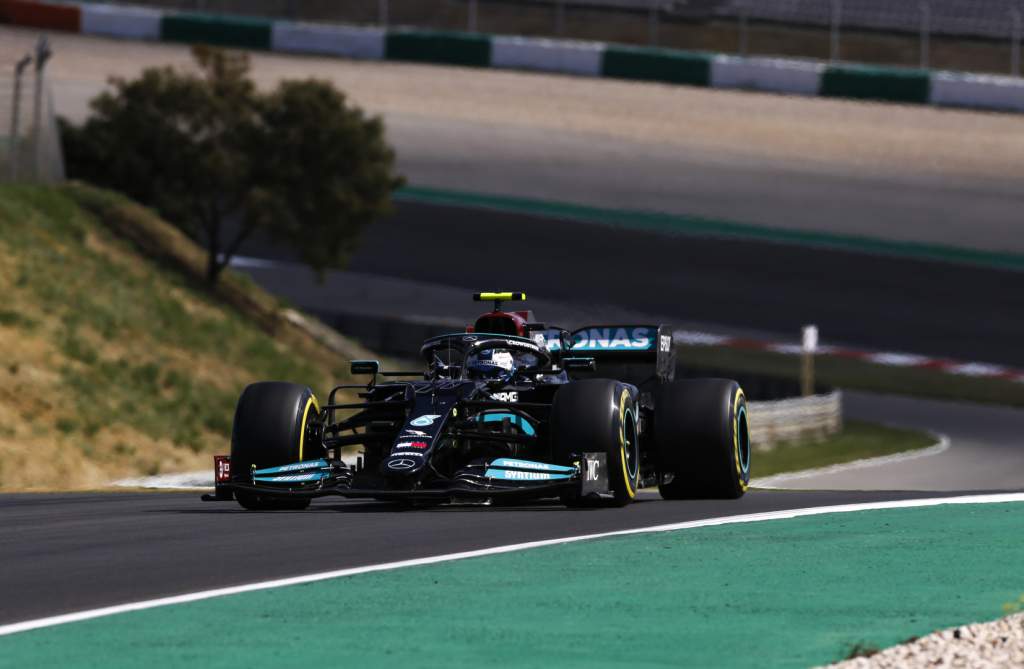 While his performances may have been less than ideal so far this year, they’re far from being so bad that the disruption of a mid-season change to a driver less familiar with the team/car and who may not get on so well with Hamilton would be a guaranteed improvement that outweighs the potential downsides. Yes, even given Russell’s Sakhir GP performance. There was much that was anomalous about that circuit, a second outing in Abu Dhabi a week later would’ve been much more telling. Whether Russell should replace Bottas in 2022 is a very different debate to any conversation about a mid-season switch.

But just because in this instance there isn’t a sensible case for Mercedes to replace Bottas mid-season doesn’t mean that any team making such a change is committing an unspeakable F1 sin (or would deserve the social media outrage that might come its way).

Yes, Bottas is right in his unsubtle hint that a mid-season reshuffle is a ‘Red Bull kind of thing to do’ – as Vitantonio Liuzzi, Scott Speed, Sebastien Bourdais, Daniil Kvyat and Pierre Gasly can attest, starting a season in a Red Bull owned F1 car is no guarantee of finishing the season in the same one – or in an F1 car at all. 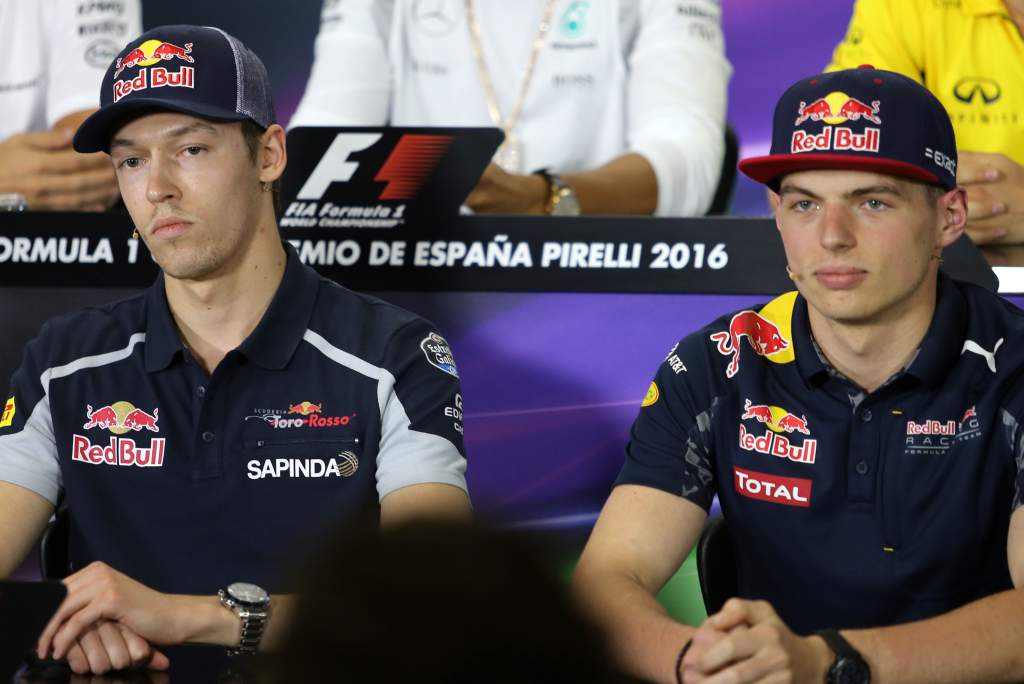 The latter also counts as a case of a team that knew it wasn’t keeping a driver for the following year cutting its losses early – as McLaren did once Juan Pablo Montoya’s heart drifted to NASCAR during 2006, and Renault did when the Jarno Trulli/Flavio Briatore relationship became too broken to grind through any longer in 2004.

And despite Bottas’s understandable disdain for the idea, it shouldn’t be considered unspeakable. In fact, in modern F1, there’s an increasing logic to it. 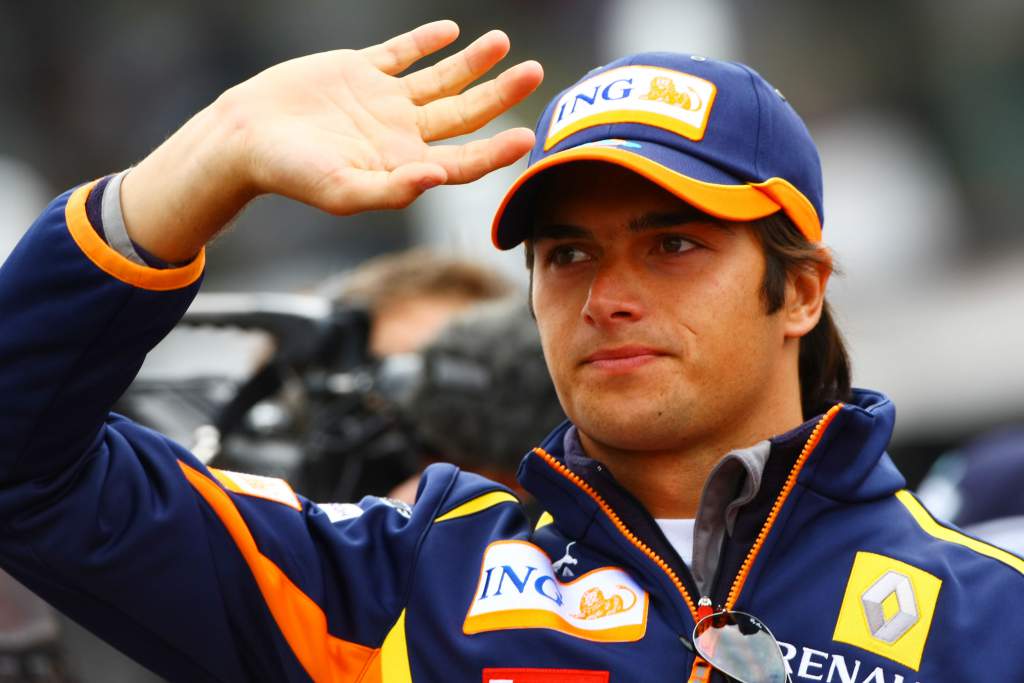 If a relationship is simply broken, if a driver just hasn’t gelled with the car/team and isn’t able or willing to do so, or if a peak has been passed and both parties are only going to drift along unproductively from here, a 23-race season can mean a long, long stint of trudging miserably around the world together when a partnership is already effectively over in spirit.

Things would have to be much worse than the current Bottas/Mercedes situation to really justify it, but with pre- and in-season testing so limited, a team writing off a failed driver relationship and getting a successor in early to use the rest of the year’s races partly as testing for next season could pay off spectacularly in the longer term.

If Ferrari had been able to prize Carlos Sainz Jr away from McLaren early, there’s a strong argument that letting Sebastian Vettel go before the end of the season would’ve been a blessing for both sides. The Turkey podium would’ve been lost, but little else. Perhaps he could’ve spent a few months playing with an older-spec Mercedes and recharging…

But the mid-season switch only works if you definitely can grab the driver you want ahead of schedule, or if things have got so bad a leftfield stand-in is still a better bet.

It’s tantalising to imagine Ferrari calling on its customers and popping Romain Grosjean or Kevin Magnussen into the ex-Vettel car for a seat-warming final fling before Sainz came along, or giving Nico Hulkenberg the chance it never did in the mid-2010s. But not really realistic. That said, when McLaren first signed Montoya amid great fanfare and ambition, you wouldn’t have imagined it eventually binning him mid-season for Pedro de la Rosa. Unrealistic things do happen when F1 relationships collapse. 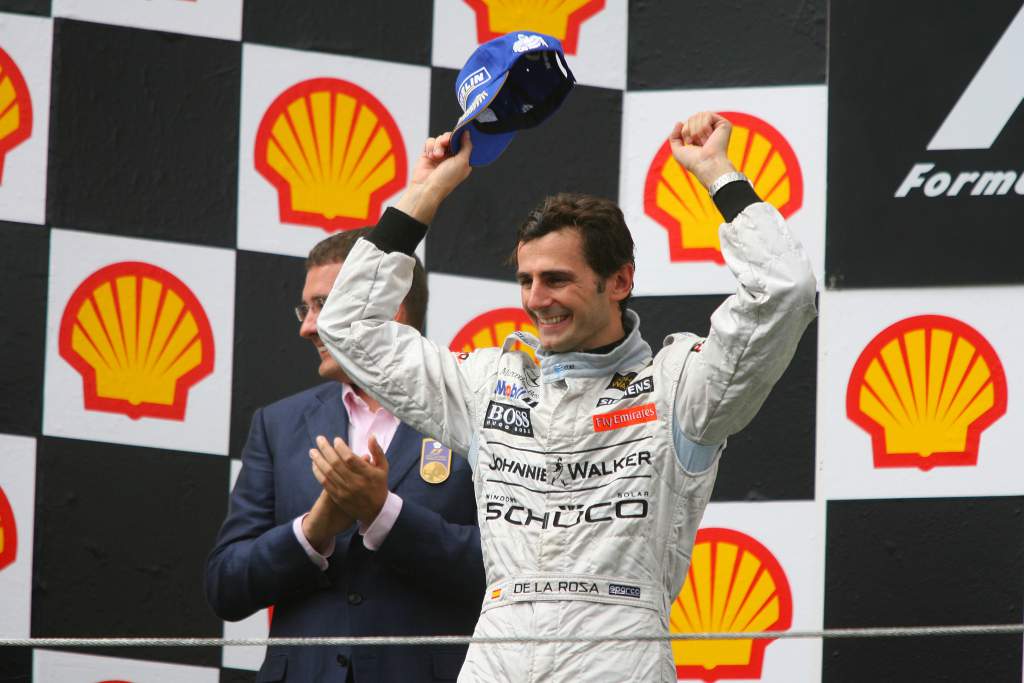 Red Bull did its mid-season reshuffles partly because it had more freedom to do so than other top teams as it had a sister squad to dip into. The increasingly strong partnerships between teams mean Mercedes and Ferrari might be in that sort of position too via Aston Martin/Williams and Haas/Alfa Romeo. They would be wise to have it in mind as a needs-must option as the calendar stretches ever further.

As harsh as Red Bull’s sudden ejections seemed at the time, in general they also paid off. Max Verstappen was an instant upgrade on Kvyat this time five years ago. It didn’t work out for Alex Albon long term in the senior team, but he was a boost compared to Gasly in the second half of 2019 – and Gasly thrived back at Toro Rosso too. Waiting to the end of the year to make those moves wouldn’t necessarily have been kinder, and it would have been a detriment to performance.

So, no, Mercedes is not the kind of team to drop a driver mid-season. And no, Bottas doesn’t deserve to be dropped mid-season in this particular example.

But dropping a driver mid-season isn’t a sin. It can seem cruel, it can be damaging. But maybe less so than persisting with the drip-drip-drip psychological damage of racing on together reluctantly or distrustfully when it’s really over. And it can also be pragmatic, logical and very successful. Red Bull’s proved that, and needn’t be lambasted for it.