Michael Masi has spoken publicly for the first time since he was removed from his position as Formula 1’s race director.

Masi was axed from his role following an FIA review into the controversial 2021 season-ending Abu Dhabi Grand Prix and was replaced by two rotating race directors Eduardo Freitas and Niels Wittich and a remote race control centre for 2022.

He was offered an alternative role by the FIA but earlier this week it was confirmed that Masi had chosen to exit the governing body and relocate back to Australia to be with his family and friends.

Masi spoke for the first time since his departure to the Australian-based outlet Speedcafe.

“It has been a pleasure and honour representing the FIA as the single-seater sporting director and FIA Formula 1 race director and safety delegate since Charlie’s unexpected and tragic passing in Melbourne 2019,” Masi said.

“Having worked on various projects around the world with the federation and its member clubs for over a decade prior to my appointment, I have now decided to leave the organisation and relocate back to Australia to be closer to my family and friends.

“I am proud to have worked in partnership for many years with the various FIA member clubs, Formula 1 Group, the competitors, promoters and circuit operators and my colleagues and team internally at the FIA.

“I will always treasure these lifelong relationships and friendships that I have developed throughout my journey to date.

“In particular, I am eternally grateful to Herbie Blash and the late Charlie Whiting for identifying me as a future successor in 2018, a role that

I was looking forward to shadowing and learning from Charlie for many years prior to his shock passing.” 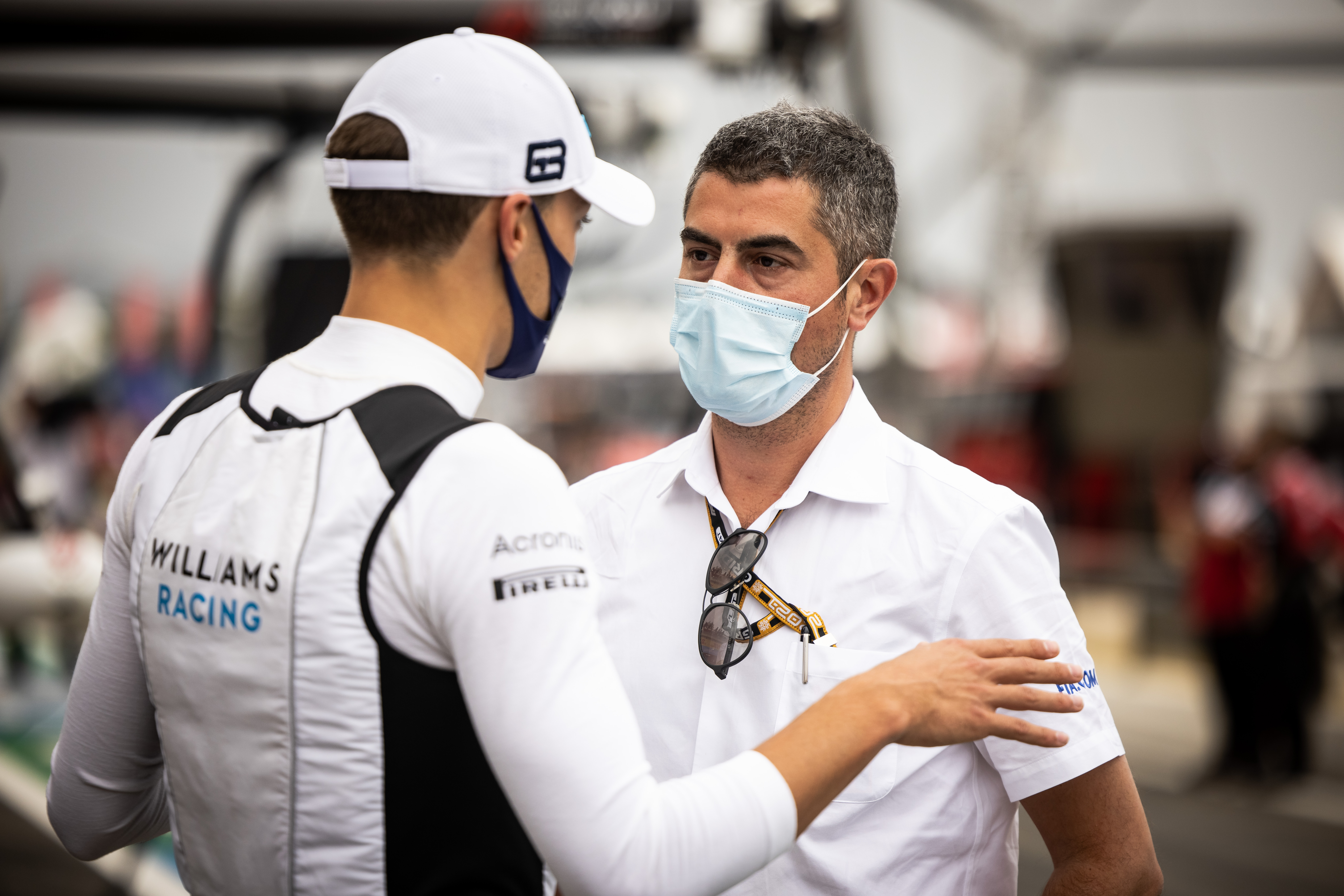 Masi took over Whiting’s position as F1 race director following Whiting’s unexpected passing on the eve of the season-opening Australian Grand Prix in 2019.

In its statement following his exit from the FIA, the governing body said he had conducted the “numerous functions he was tasked with in a professional and dedicated manner” prior to his removal.

“I also pass on my sincere appreciation for the support and guidance during my tenure of the former FIA president Jean Todt, Stefano Domenicali, and my dedicated FIA single-seater team,” Masi added.

“I extend my appreciation to the tens of thousands of dedicated volunteers and officials that allow motorsport to happen each and every day around the world, as the safety of the competitors and officials has always remained my highest priority.

“Thank you to the [new] FIA president, Mohammed Ben Sulayem and his presidential team for their personal support since their appointment and I wish them the best for the future.

“The personal support of my family, friends, and colleagues globally during this journey and particularly in the last few months can only be described as overwhelming and something that I will forever cherish.”