Does Ferrari have any hope of a recovery before 2022? - The Race
Skip to content
Formula 1

The evidence from Mugello suggests that the engine mode restrictions introduced by the FIA from Monza have had a slightly positive impact upon Ferrari’s qualifying performance but that its race shortfall has increased.

“We were just slow,” said Charles Leclerc after last Sunday’s race in which he sunk from an early third to ninth across the line (eighth officially thanks to Kimi Raikkonen’s penalty).

“There’s not much more to add. We didn’t have the pace. I put myself in the best position possible, the two Mercs that were going away so I had free air, but just struggling so much with the car.

Ferrari is no longer alone in not being able to step up the power in Q2 and Q3. But it doesn’t address the underlying power deficit

Ferrari’s 2020 quandary is well-enough established now: its power losses to last year have combined with a car inherently too draggy for that level of power.

The technical directives of last year and this, particularly those concerning fuel flow, have furthermore obliged greater, more aerodynamically compromising, levels of cooling.

In this energy-compounding formula, the restriction of the key source of that energy – how fast the fuel flows – has had a compounding negative effect on Ferrari’s competitiveness. 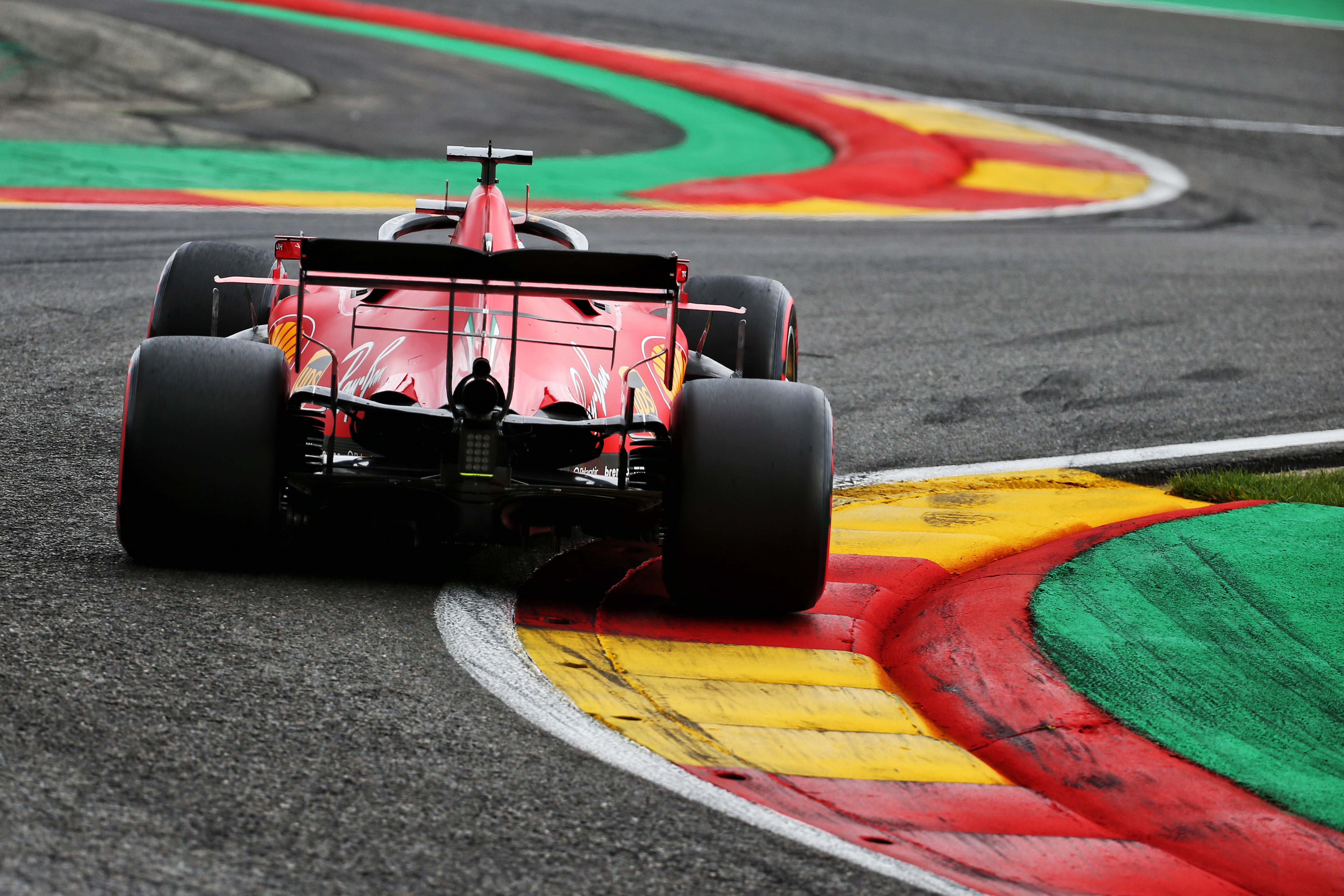 Another example of this has been the inability to run the 2020-spec engine with a qualifying mode – even when such a thing was allowed, pre-Monza.

A crucial part of such modes was running more aggressive ignition timing and a weaker fuel mixture. Both these measures increase engine temperatures – and the Ferrari power unit, under the latest technical directives, no longer had the headroom to be able to afford that (increasing the fuel flow can be used to control temperatures).

The regulation restriction upon everyone since Monza for a single engine mode through qualifying and the race means that Ferrari is no longer alone in not being able to step up the power in Q2 and Q3. Which perhaps partly explains Leclerc’s good grid position at Mugello. But it doesn’t address the underlying power deficit. 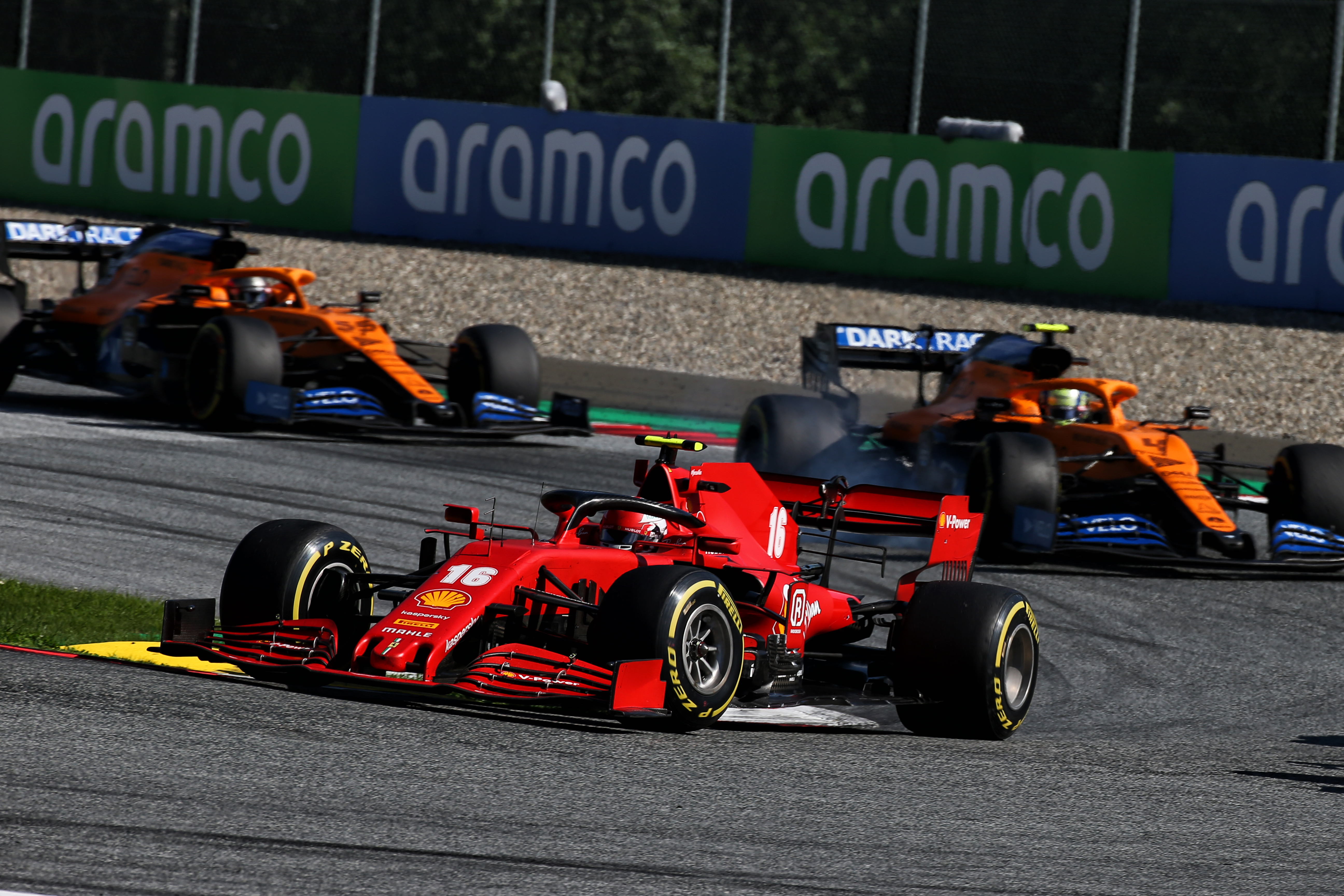 The poor race form – in contrast, say, to Austria early-season where it qualified poorly but ran quite strongly in the race – seems partly derived from the other engine manufacturers, post-Monza, devoting the engine life previously used up by qualifying modes to more powerful race modes than before. This is not an option that Ferrari had available.

Worse even than that, post-pandemic development restrictions for cost savings have limited the team’s ability to fix the problem. As outlined here, changes are no longer permitted this year to the internal combustion engine, fuel, oil, turbo or MGU-H.

Ordinarily, a lesser fuel flow would be compensated for by different fuels and changes to the combustion chamber, making them better-suited to the lower flow.

It is therefore essential that the developments planned by the team for next year – when one development change is permitted for each of those seven elements comprising the power unit – are effective.

“I’m hoping with a bit more flexibility in the regs next year, we can at least step it up from where we are” :: Louis Camilleri

This one-change-per-season regulation continues up to ’23, so each development step has to count. It has to be done, what’s more, with a limit on dyno testing time and no more than nine dyno benches.

For the remainder of this season Ferrari is hamstrung on addressing a power shortfall estimated at around 50bhp. Does that condemn it to its current level? Is this season a write-off?

Aerodynamic development is still permitted but the rapid-fire succession of races mean it’s not as easy as before to assess parts, produce them and get them onto the car. Unless the team can somehow get itself onto a more productive aerodynamic path, there’s no reason whatsoever to expect its form to fundamentally improve.

So far this season it has qualified an average of 1.66% slower than Mercedes and on average is the fifth-fastest of the 10 cars. That deficit has remained pretty consistent, but the grid position varies as the cars around it respond differently to specific sensitivities of each track.

Next season depends not just on making the power unit upgrades count but also on devising – around the existing tub, which must be retained – a more aerodynamically effective bodywork.

Ferrari’s CEO Louis Camilleri said to Sky Sports F1’s Martin Brundle at Mugello: “We’re in a hole now and we know we’re in a hole. It’s a confluence of factors, but anything I say will come across as excuses and we’re not into excuses.

“So what matters is to focus on the issues we have and to work hard with determination to get back to what we consider to be our rightful place.”

Asked then if a more competitive 2021 was feasible or whether a truly competitive Ferrari would have to wait for the formula reset of 2022, Camilleri answered: “Realistically it’s going to be tough. In Formula 1 we are always fighting time, on the track and in the moment there’s no magic bullet. So it will take time.

“I’m hoping with a bit more flexibility in the regs next year, we can at least step it up from where we are.” 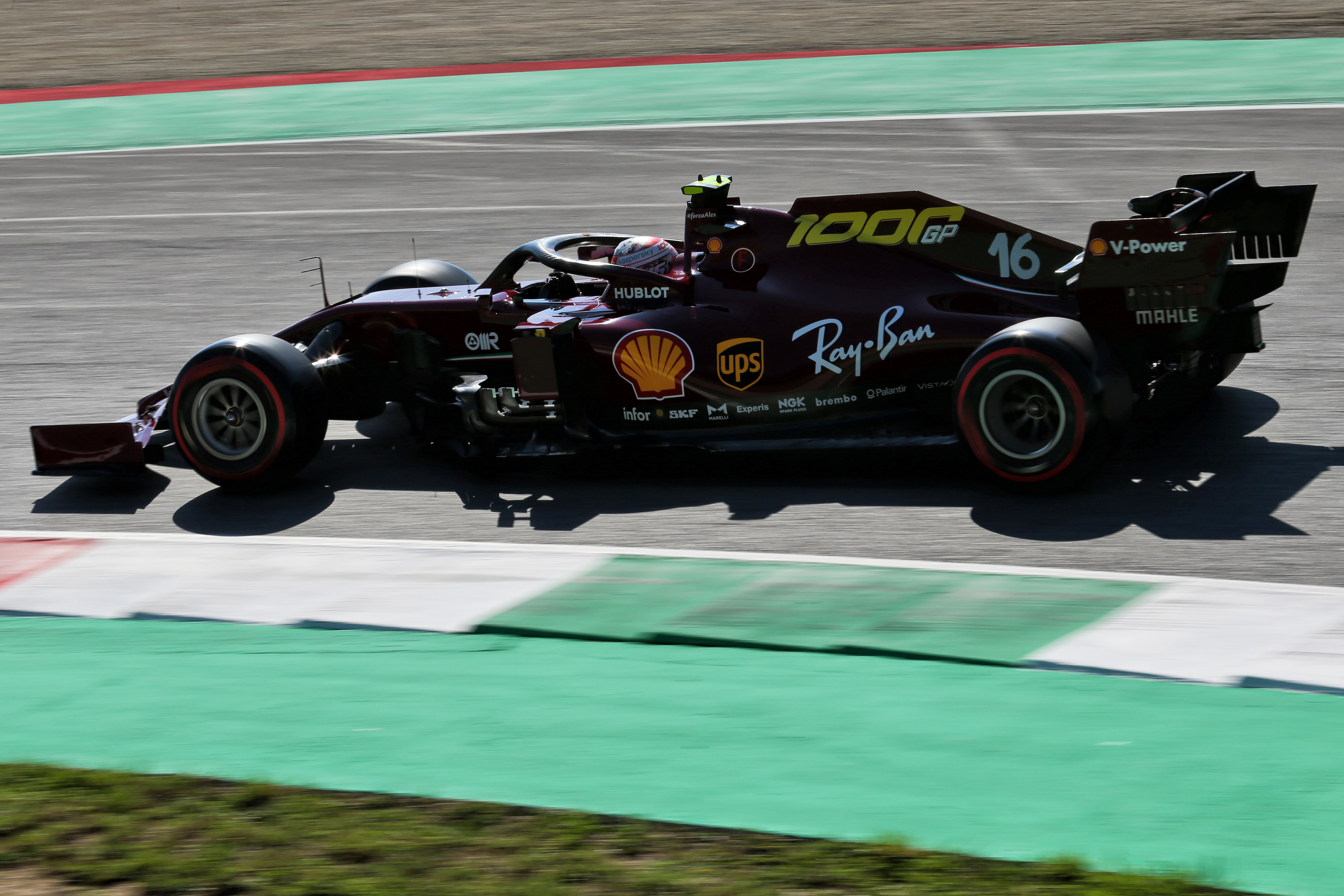 The flexibility he is referring to is the yet-to-be written regulation changes limiting the aerodynamic effectiveness of all the cars in the interests of not overloading the tyres. The hope is that somehow Ferrari will lose less than the others.

But that seems a frail hope on which to pin a return to form. An effective power unit and aerodynamic upgrade for 2021 will be the main factors determining its form into next season. For the remainder of this season, expect more of the same. 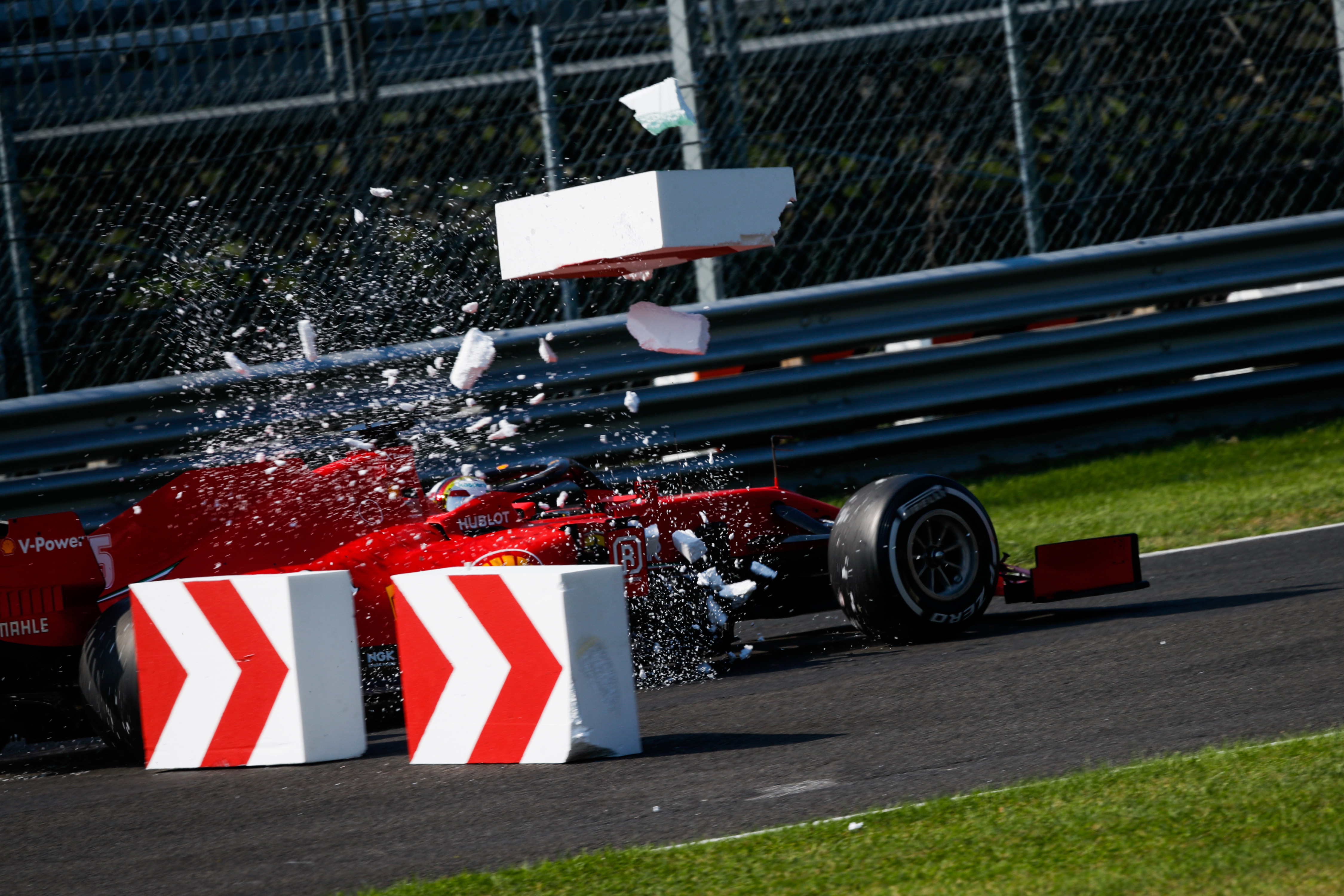