Juan Pablo Montoya’s first Formula 1 season in 2001 is remembered for his bold pass on Michael Schumacher for the Brazilian Grand Prix lead just three races into his F1 career.

But there was far more to this bumpy and brilliant year than that, and the latest episode of our Bring Back V10s podcast relives it in full.

Glenn Freeman and Mark Hughes are joined by a very special guest in the form of Jonathan Williams – who shares some incredible insights on what was going on at his family team behind the scenes that year, including memories of his father Frank’s huge appreciation of Montoya even in his CART days.

The episode charts the three-into-two-won’t-go dilemma that led to Jenson Button exiting Williams to make way for Montoya despite starring in 2000, Montoya’s disagreements with both Schumacher brothers, and the often forgotten struggles Montoya had to find consistent form in that first season, before his breakthrough victory at Monza. 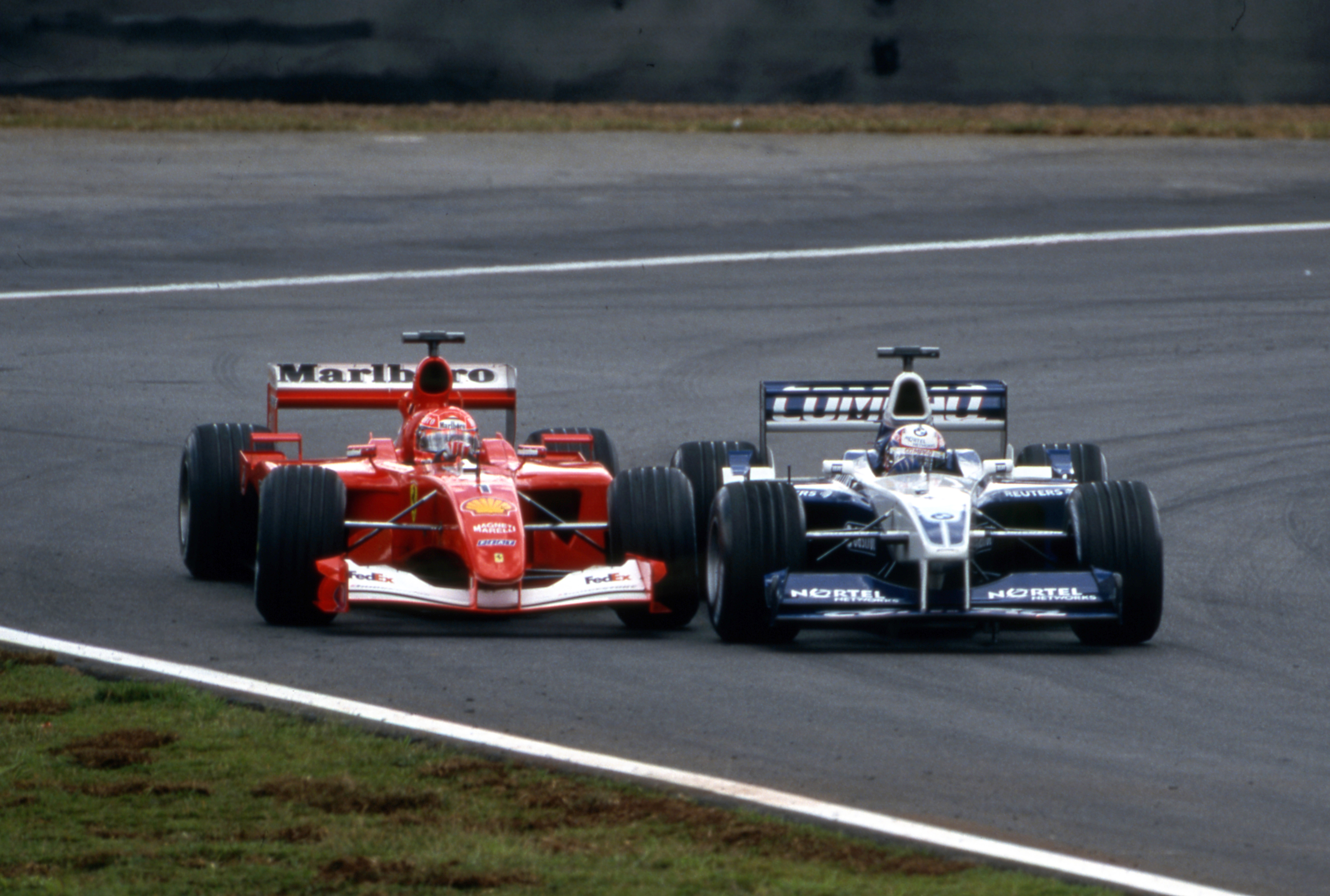