De Vries, who had been a contender for a Williams 2022 race seat but ultimately missed out, will take over Alex Albon’s FW44 for the session. 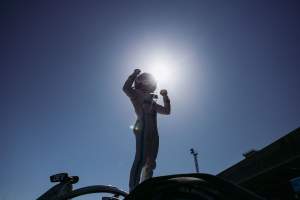 It was Albon who de Vries had lost out to for the seat, but he has since been rumoured as being lined up as Nicholas Latifi’s potential replacement, given the Canadian’s very difficult start to the 2022 campaign.

“We are looking forward to having Nyck de Vries in the car for FP1 as it is always good to work with a new driver and get a fresh opinion on the car’s strengths and weaknesses,” said Williams’ head of vehicle performance Dave Robson.

“Nyck’s experience and professionalism will be crucial on Friday as he will complete some of the key engineering tests in FP1 before he hands the car back to Alex for FP2.”

A former McLaren junior, de Vries has in recent years served as Mercedes’ F1 reserve in addition to his Formula E drive with the manufacturer.

He has had F1 test outings with Mercedes, but the Williams appearance in Barcelona will mark his debut in a grand prix weekend. 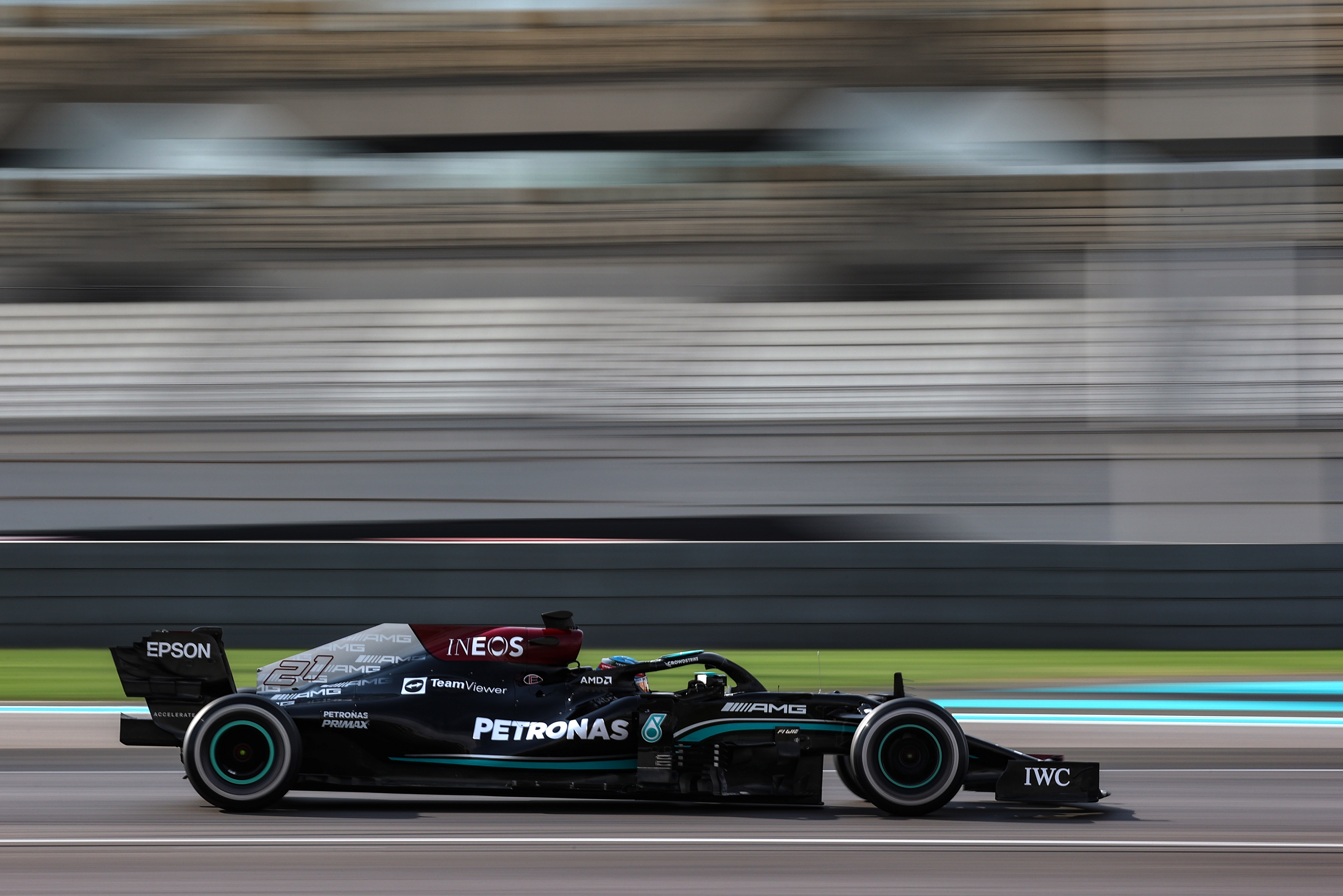 This comes as part of the new-for-2022 mandate requiring F1 teams to provide a minimum of two practice sessions to drivers without F1 race experience.

“Firstly, I’d really like to thank Williams for the opportunity to run in FP1,” de Vries said.

“It’s great for me to get to know the team and drive the FW44, and also to get myself out on track during a Formula 1 weekend.

“Preparation for the test is going well so far and the team have been incredibly supportive of me. I’m very much looking forward to the whole experience in Spain now!”

The winner in the most recent Formula E race in Berlin, de Vries is a free agent at the end of the all-electric series’ season given his employer Mercedes’ impending withdrawal.