The story of Alain Prost’s infamous sacking by Ferrari is the subject of our first Bring Back V10s Formula 1 podcast episode, which is available now.

Prost’s sacking is traditionally attributed to comments he made about his car after the 1991 Japanese Grand Prix, but as our first two episodes explain, the cracks started to appear long before that.

In episode one, Karun Chandhok and Edd Straw join Glenn Freeman to trace the Prost/Ferrari story back to late 1990, when tension first appeared while that year’s championship was still on the line.

This part of the story takes us up to Prost almost winning the French GP with Ferrari’s new car, and next week’s second episode will focus on the conclusion of the story in late ’91.

Our 10th episode will be a series finale led by you, so get in touch with @wearetherace on social media using the hashtag #bringbackV10s with your comments and questions for us, and we’ll discuss as many of them as we can. 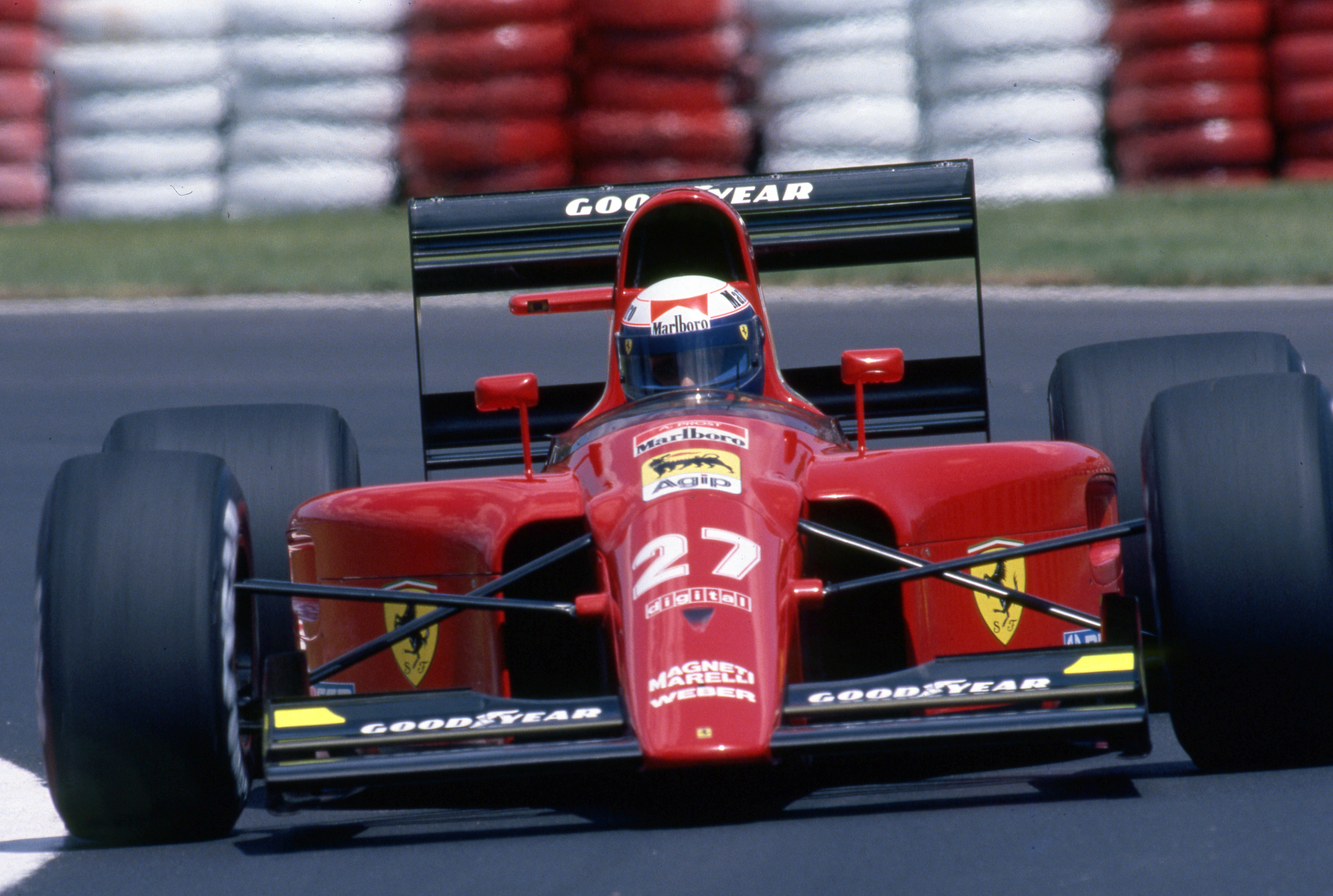