Alfa Romeo’s decision to design its own gearbox casing and rear suspension rather than using Ferrari parts was to avoid Formula 1 cost cap regulations “killing you” through the high value put on those components.

The Alfa Romeo C42 uses the Ferrari power unit and gearbox internals, but the team produces its own carbon fibre gearbox casing. This allows it to run different pickup points for its rear suspension, making the pushrod geometry possible.

But the reasoning for the decision was the high notional value put on the gearbox casing and suspension as a ‘transferable component’ for the calculation of team spending.

This figure, which is produced for cost cap compliance, is not simply the amount spent but also includes adjustments to ensure teams taking parts from other teams don’t gain an advantage.

The cost cap implications were not a big concern for Alfa Romeo for 2022 given it is, according to team principal Frederic Vasseur, “a couple of million” under the cost cap. But it was reckoned to be a disadvantage for 2023 and beyond when Alfa Romeo will be at the limit when the baseline figure drops by $5million to $135m.

“Today, if you are going with the Ferrari casing and suspension, this is killing you in terms of notional value,” said Vasseur when asked by The Race about the decision.

“We are planning to be at the limit of the cost cap by next year and on this kind of choice, you have to anticipate questions in advance, because clearly with the new regulations, we will have to do a carryover of some components between year one and year two or year two or year three. 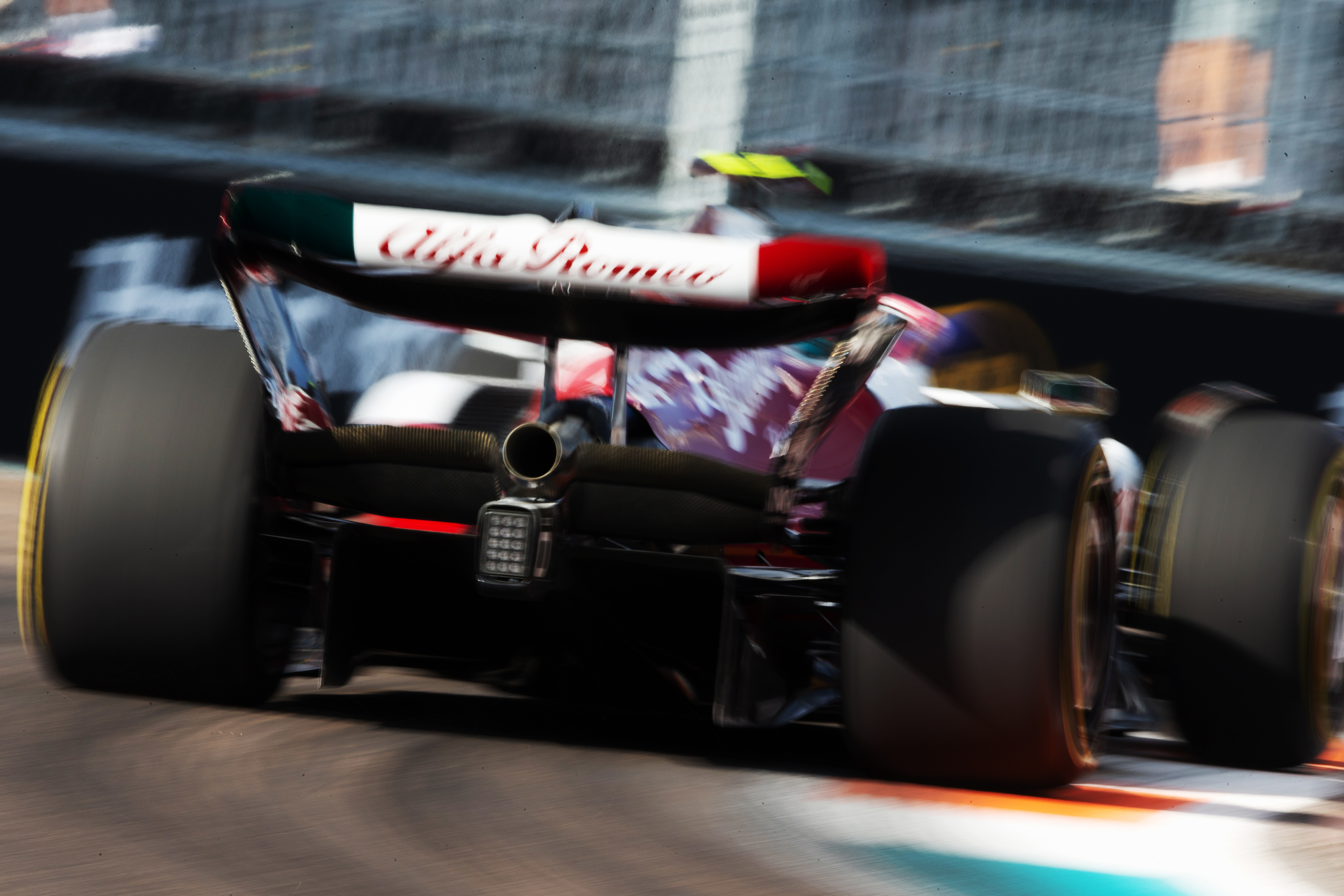 “We will probably carry over the gearbox, or the chassis between year one and year two and to have your auditing system like this. If you take the decision to go with Ferrari for the [gearbox] casing and suspension, you will carry over the parts and the notional value.

“And at one stage, the cost cap will go down and you will struggle, that is why we took the decision to go in on our own project. It was a bit ambitious.” 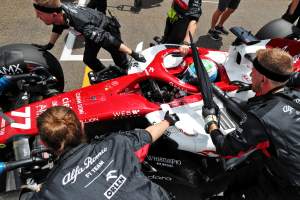 While ambitious, the approach appears to have paid off given Alfa Romeo has made a strong start to the season, racking up 31 points to hold fifth in the F1 constructors’ championship. This is a big step forward from the previous two seasons, during which it scored a combined total of just 21 points.

Engineering freedom was a factor in the decision to produce its own gearbox casing and suspension, but the cost cap implications were the primary motivation.

Vasseur described the difference between the amount the team spends on producing its gearbox and rear suspension compared to taking it from Ferrari in terms of the notional value under the cost cap as “a couple of million”.

The decision to produce its own design also ensured Alfa Romeo did not have to wait for information from Ferrari on its rear suspension and pickup points, which conferred an advantage in terms of pressing on with development. 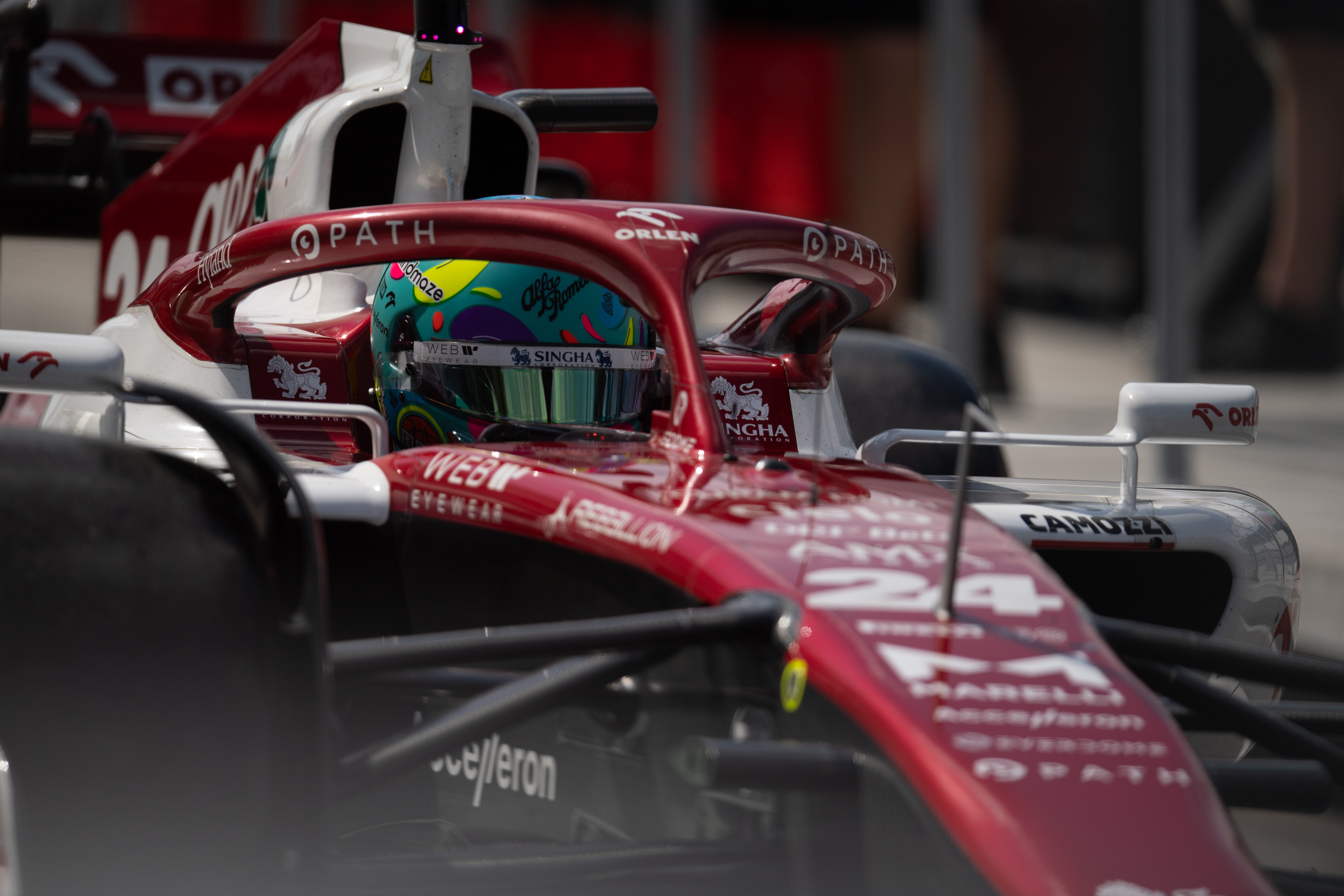 “We had no doubt that Ferrari was able to do a good suspension or good gearbox,” said Vasseur when asked by The Race if the primary reason for the decision was financial or design

“But the first approach was based on the budget and the cost cap for the season – and for the future.

“And also because it’s a bit easier to develop into the windtunnel when you can do the development with your own parts.

“You know where you are, you know what will be the choice, you won’t have to wait [until] Ferrari will release the drawings.”