Sauber’s renewal of its Alfa Romeo title partnership deal – which Reuters reports has now been confirmed for 2023 – extends a unique Formula 1 arrangement for another season.

Alfa Romeo is a ‘works’ F1 team in the loosest possible sense. It is an extreme interpretation of an advertising campaign – title sponsorship with the perks of that sponsor being a famous car brand rather than some cryptocurrency or NFT nonsense. 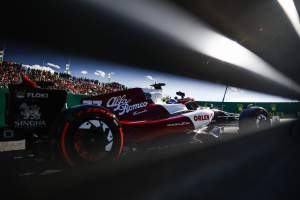 The purpose of the way this deal is structured is to keep the options open for both parties. While the Alfa Romeo money and prestige are obviously of importance to Sauber, it is not as though it shapes its entire infrastructure. And while being in F1 is of great interest to Alfa Romeo, that’s only the case while this cut-price approach remains valid.

The arrangement currently works well for both parties. Alfa Romeo CEO Jean-Philippe Imparato – whose reported remarks today come ahead of any planned official announcement – is particularly pleased with what he describes simply as a “fantastic return on investment” for his company.

“It was very simple, the guide we had together with Fred [Vasseur] is I want to be ‘up’,” Imparato told The Race about the requirements from Alfa Romeo’s side for 2022.

“Progress. P8, P7, P6, P5, I don’t care. Up. And with the right level of return on investment in terms of exposure of Alfa Romeo, compared with the investment we make. 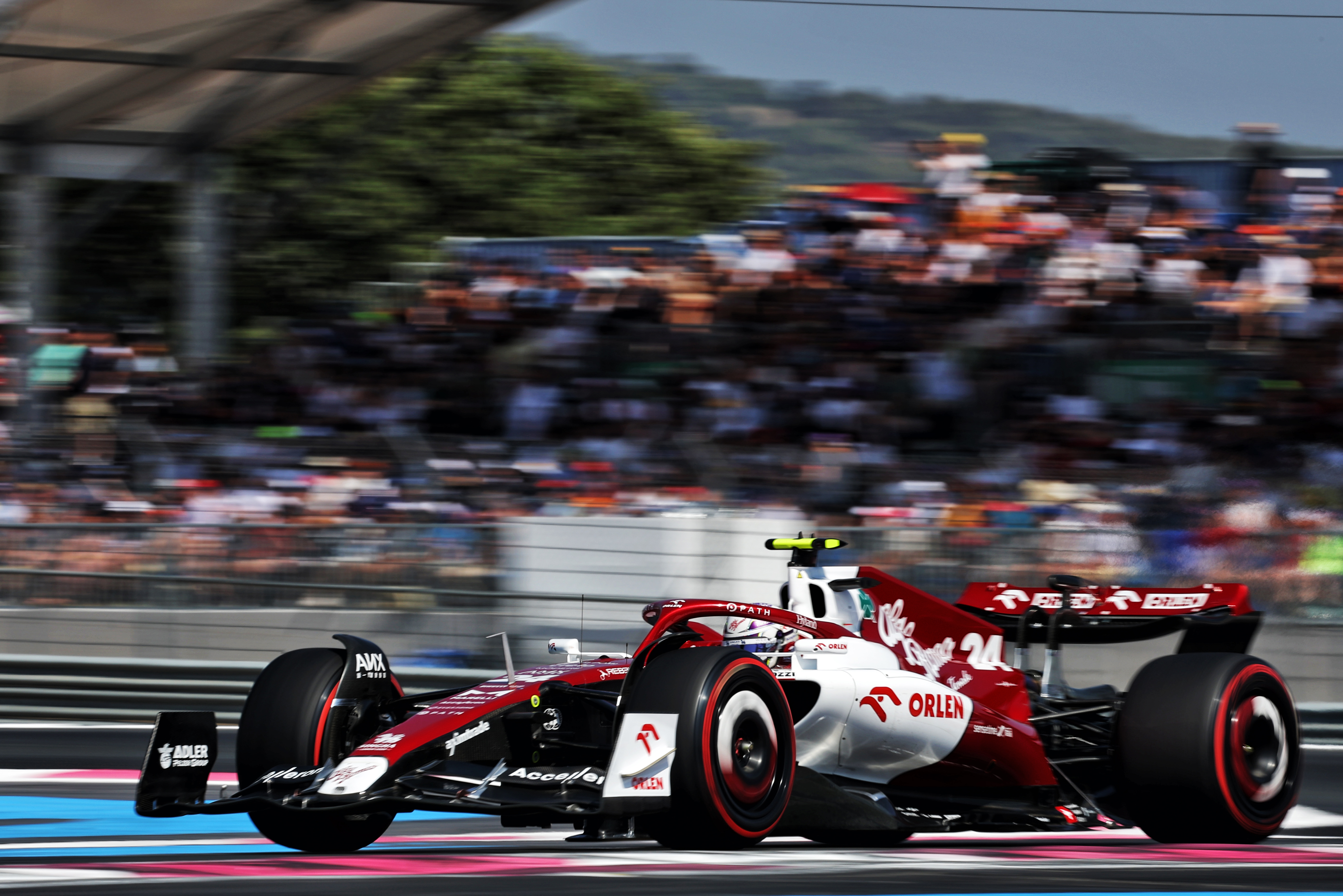 “Formula 1 is a fixed marketing expense. And if you want to justify in front of our people in the company that you are spending a huge amount of money in Formula 1, you must have the right return on investment. It’s key.

“So we said on the competition side, we want to be up. And on the marketing side we want to be above in terms of return on investment. 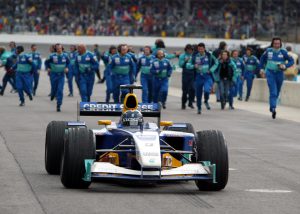 “I have to say that I benefit from the fantastic movement of Formula 1. The trend is positive and ROI [return on investment] is positive.”

Sauber was something of a gamble for Alfa Romeo. Tying yourself to a back-of-the-grid team isn’t a good look for a premium manufacturer.

But even that level of visibility in F1 seemed to be ticking some important boxes at Alfa Romeo and the pitch from Sauber and team boss Frederic Vasseur was ‘hold on, because this is going to get better on-track’.

Alfa Romeo is on an upward trend and its gamble on sacrificing 2021 to focus on the new technical regulations is paying off. After the team finished eighth, ninth and ninth in the constructors’ championship in its three years as Alfa Romeo so far, it is currently sixth in the standings with new signings Valtteri Bottas and Zhou Guanyu.

That puts it on course to score its best championship finish since 2013, before it fell into financial ruin, which this era of Sauber ownership rescued it from. 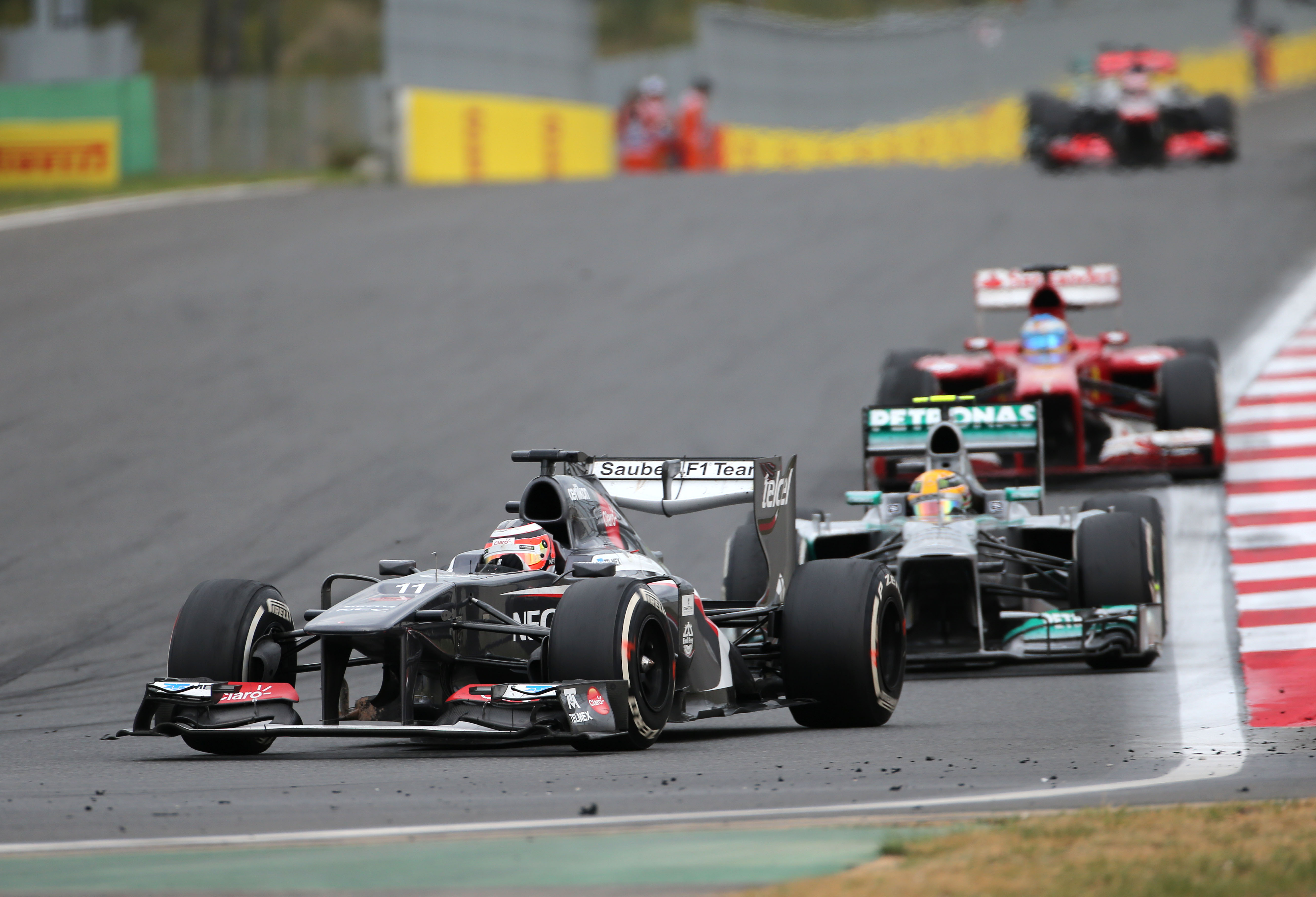 And Imparato says there are various reasons why Alfa Romeo decided to trust Sauber, with a mix of past loyalties playing into the decision he made, after taking charge of the company last year, to renew the deal with the inclusion of annual assessments.

“It’s a bet,” he says. “And not only a bet by the way because the first time we met with Fred Vasseur was probably in April or May and we had to take the decision in July.

“Sometimes in life, it’s something you feel at first sight.

“This is key, and we highly value, highly respect that. And as we do not want to change every morning, we consider that the partnership with Sauber is stable. 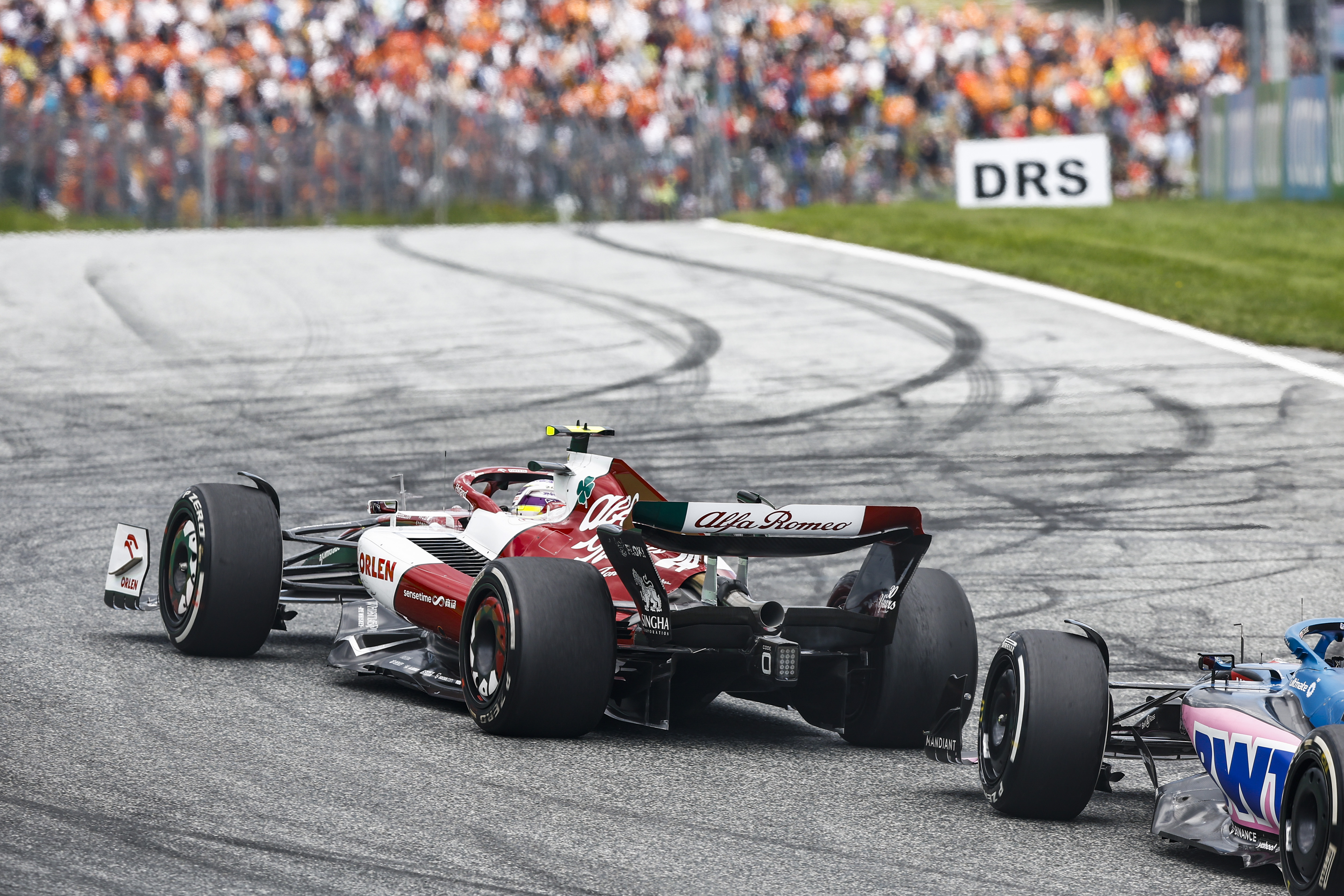 The flexibility of this relationship is a great fit for Imparato, who you can probably tell is dead against any kind of binding long-term agreement. The same attitude that means Alfa Romeo’s unlikely to ever be a true F1 manufacturer under Imparato’s leadership also facilitated this deal (which works so well for Alfa Romeo) in the first place.

It’s why Imparato’s not blind to the potential consequences of Audi’s interest in Sauber, for example, but is also pretty non-plussed about how that could end up killing off his own company’s partnership.

The nature of the original deal means a short-term extension is all their fresh commitment can be. But that’s by design.

If Alfa Romeo is to exit F1 in the next few years, it will do so after a spell of great value. Imparato sees it that plainly. That’s why the deal has reportedly been re-confirmed and takes the form that it does, Sauber operating the team and Alfa Romeo, in Imparato’s words, only caring about the “activation” it can do around F1.

“Some of our competitors are very heavily locked in,” he says.

“Sauber is not locked. We are not locked. But we are working together because we love motorsport. That’s it.

“It is another business model invented in this type of discipline that is probably different to what we did in the past.”