Alex Albon will definitely start the Singapore Grand Prix weekend for the Williams Formula 1 team after his recent surgery and post-operative complications, but his Italian GP replacement Nyck de Vries is on standby to take over again if needed.

Albon had to abruptly pull out of the Monza event after developing appendicitis on the morning of qualifying. 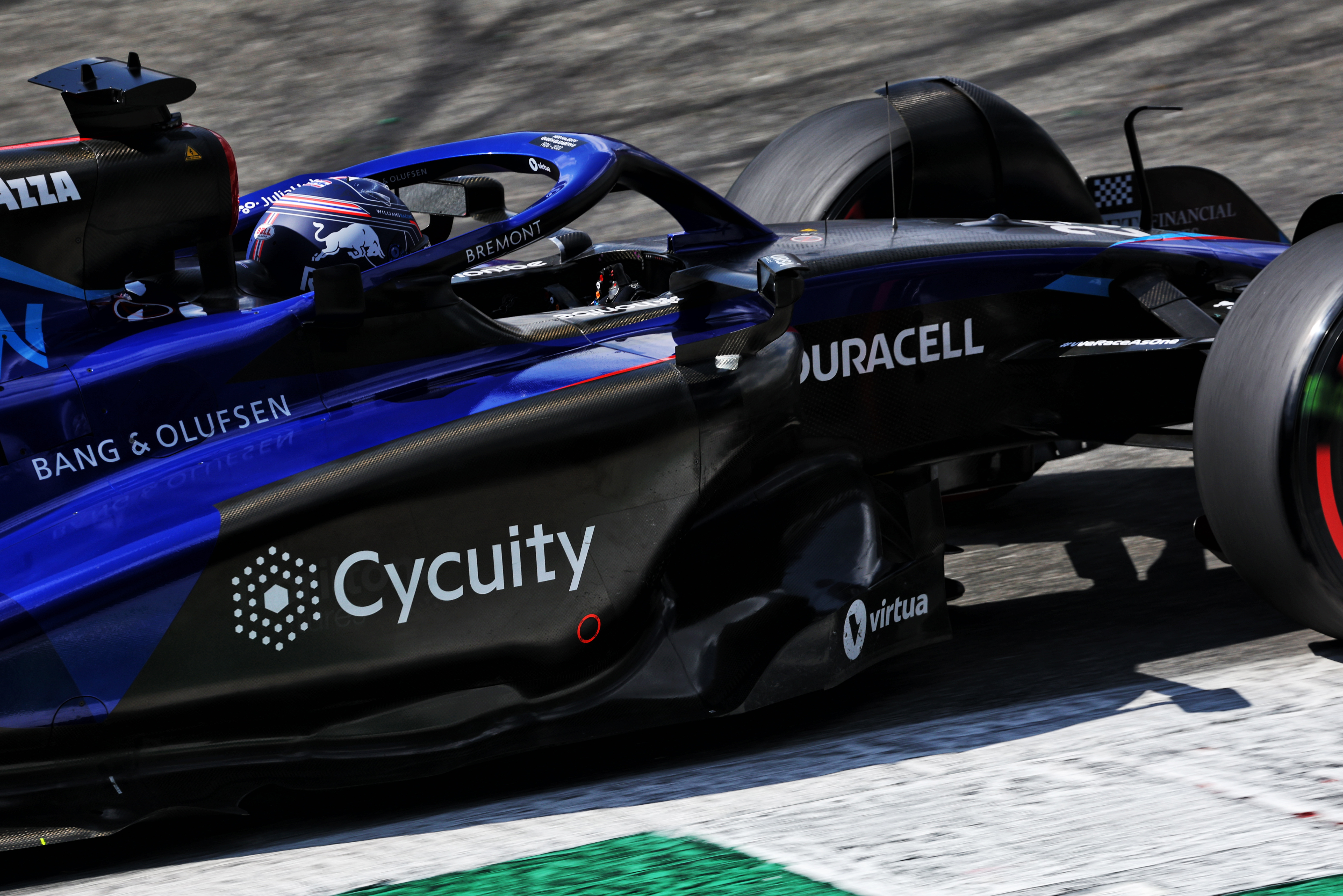 He had laparoscopic surgery later that day but what were described as “post-operative anaesthetic complications” then led to respiratory failure and a period back in intensive care on a mechanical ventilator.

Albon always targeted a return for this weekend’s Singapore race if he could recover sufficiently in time.

He was quoted in Williams’s pre-event press release speaking as though he will definitely race at Marina Bay.

The Race understands that Albon will definitely be in the car for the start of Friday practice.

His continued participation will depend on how the Friday sessions go. 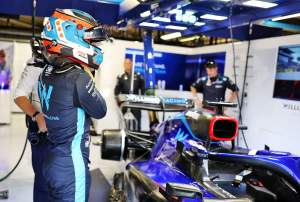 Mercedes reserve De Vries – who had driven for Aston Martin in Friday practice at Monza – was handed a short-notice F1 race debut in Albon’s place and thrust himself into the thick of the 2023 driver market by finishing ninth.

Though he is understood to have an offer from Williams, he has also become a target for AlphaTauri now Red Bull has had to give up on transferring Colton Herta from IndyCar, and has tested for Alpine in the gap between races.

De Vries will be present in Singapore and ready to step in at Williams if Albon is unable to continue in the car.

The Marina Bay street track is one of the most physically demanding on the calendar, but Albon has conducted an intense training and recovery programme since his operation and has not suffered any further health complications.

Intense week of training and doing everything possible to get ready for Singapore. Feeling good and looking forward to the weekend, let’s see what it has in store 💪 pic.twitter.com/cgYvG0SHeU

He is also booked for a full schedule of media activities over the Singapore GP weekend at present.

“My preparation for Singapore has been a little different than normal but I’m feeling good and I’ve done everything possible to get ready for one of the most physical races on the calendar,” said Albon in Williams’s preview release.

“I am not underestimating how big a challenge this is going to be, but I am looking forward to hitting the track on Friday and getting back driving.”