The latest qualifier for the World’s Fastest Gamer competition has opened, with drivers able to take part through the popular Gear.Club game available on iOS and Android.

Last year’s final was won by James Baldwin, who has recently signed to drive for McLaren in the F1 Esports series.

Through winning World’s Fastest Gamer, he also won a real-life GT drive with ex-Formula 1 driver Jenson Button’s team, as part of a prize worth $1 million. 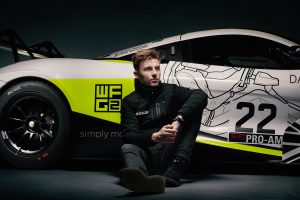 From today, those hoping to follow in Baldwin’s footsteps will attempt to qualify on Gear.Club using the McLaren 720S Baldwin will use to make his real-life British GT debut next week, in a very similar livery.

“With James about to go racing in British GT, we thought it was the perfect time to select the McLaren 720s as the car of choice for the next qualifier and put it in the game with the same livery.

“We’re very much looking forward to seeing where our next finalist will come from.” 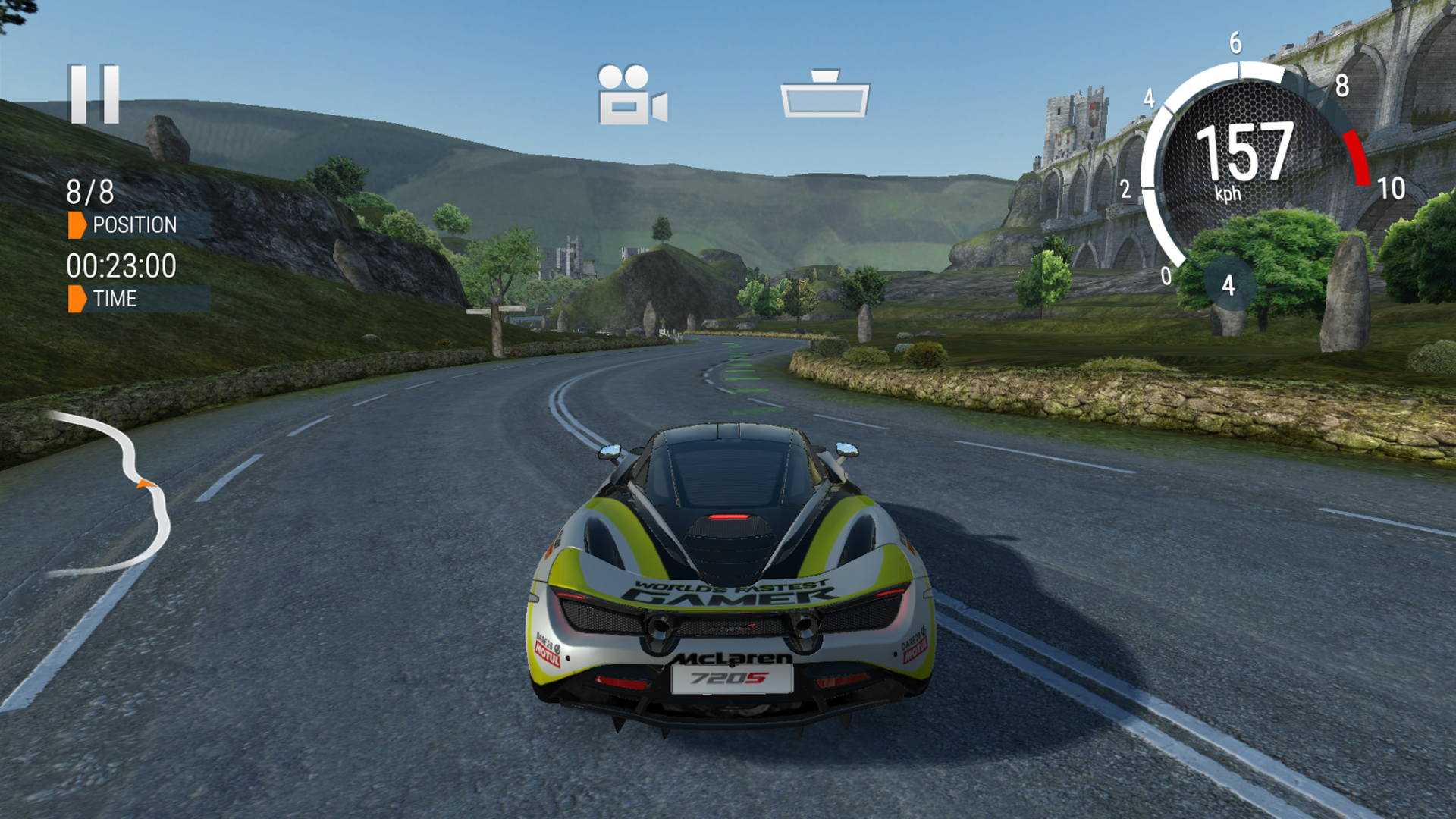 Starting today, the second round of qualifiers run through August 16.

Potential finalists can download Gear.Club from the Apple iOS store and on Android via the Google Play store.

This is the second round of qualifying – both held on Eden Games’ Gear.Club – will eventually narrow down to 10 drivers eligible to fight for the World’s Fastest Gamer crown.

Further details on this year’s event have been delayed by the coronavirus pandemic but will be revealed soon.

“Last year we took the gamers on a 10-day ‘driver’s dream’ tour of California testing the racers both online and on track,” added Cox.

“We have a number of concepts for the World’s Fastest Gamer season three finals, but these have been delayed due to the current global restrictions on travel.

“When we can finally bring the ten finalists together, we certainly believe it will be well worth the wait – we have some incredible opportunities looming on the drawing board.” 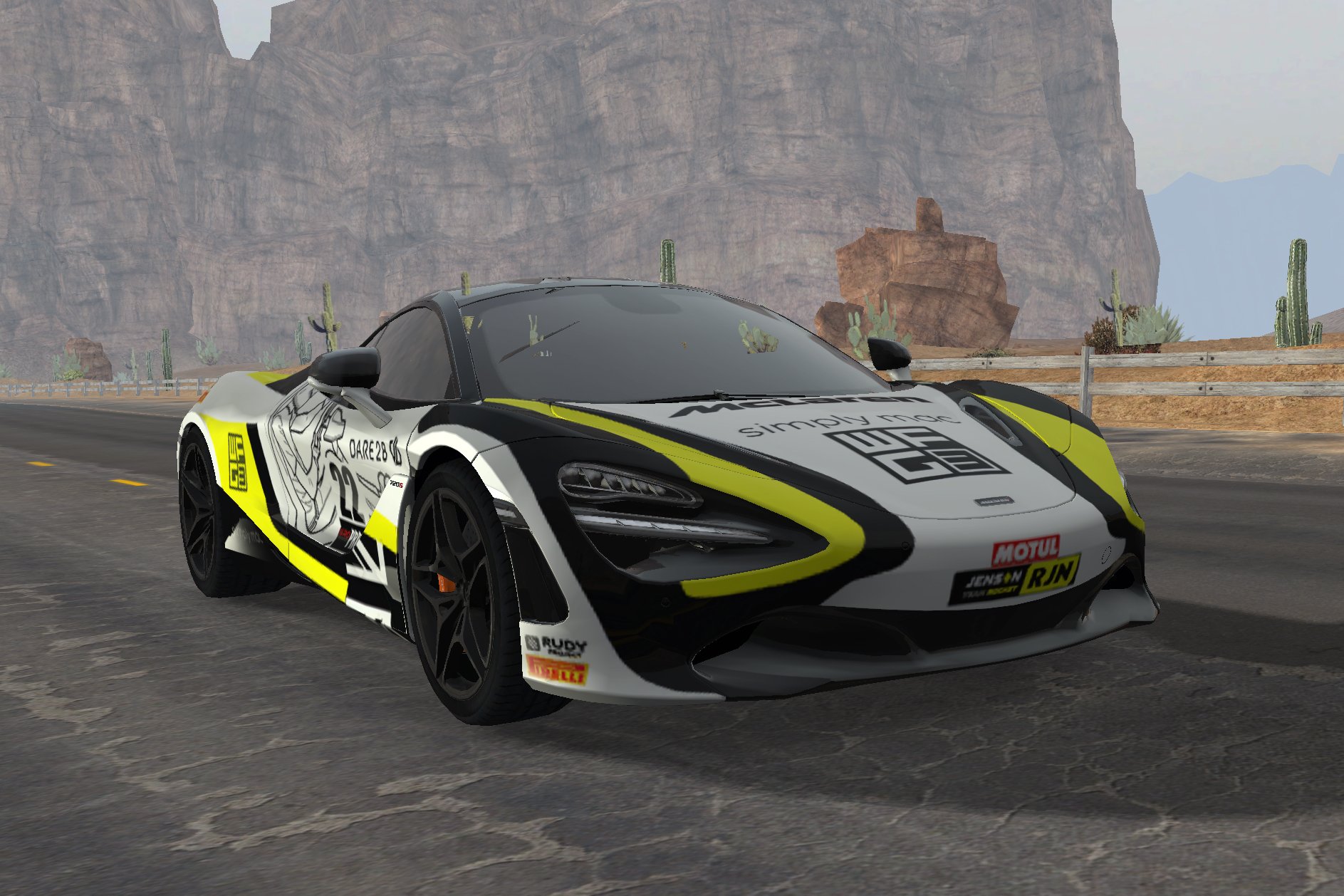