The Race All-Star Series powered by ROKiT Phones will feature the three tracks that make up the ‘triple crown of motorsport’ in its third championship season in June.

The series’ classes are the Pro Cup for real-world racing drivers, Sim Masters for professional gamers and the Legends Trophy for motorsport stars of the past and present.

The third All-Star season’s rounds will take place on June 6, June 20 and June 27.

The real-life triple crown of motorsport is made up of F1’s Monaco Grand Prix, the Indianapolis 500 and the 24 Hours of Le Mans. Only one driver in history – two-time F1 champion Graham Hill – has won all three races. 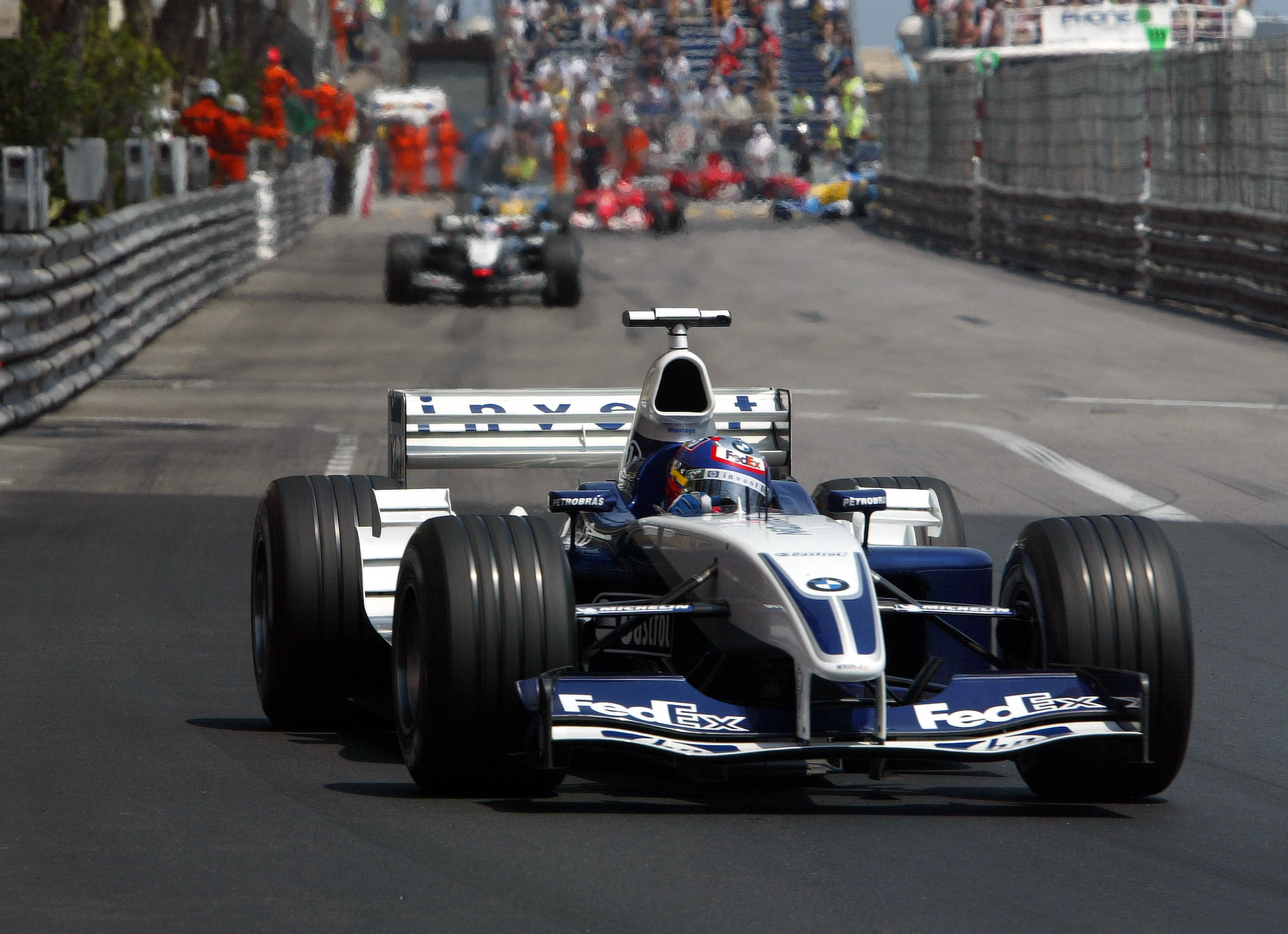 There are two active drivers in racing who have won two of the three events that make up the triple crown, with Juan Pablo Montoya only needing a Le Mans win and Fernando Alonso chasing an Indy 500 triumph.

Both Alonso and Montoya were part of the All-Star Series’ second season, with the former adding a pair of Indianapolis wins to his CV in the Legends Trophy’s special oval round.

The May All-Star Series campaign marked the introduction of manufacturer teams to the growing esports competition.

F1’s 2009 champion Jenson Button, Nicki Thiim and Bono Huis were the drivers’ title winners in the three classes, while Aston Martin and Mercedes shared the spoils in the teams’ contests.

Season three can be watched live on Eurosport in the UK, ESPN2 in the US and on The Race and our YouTube channel. 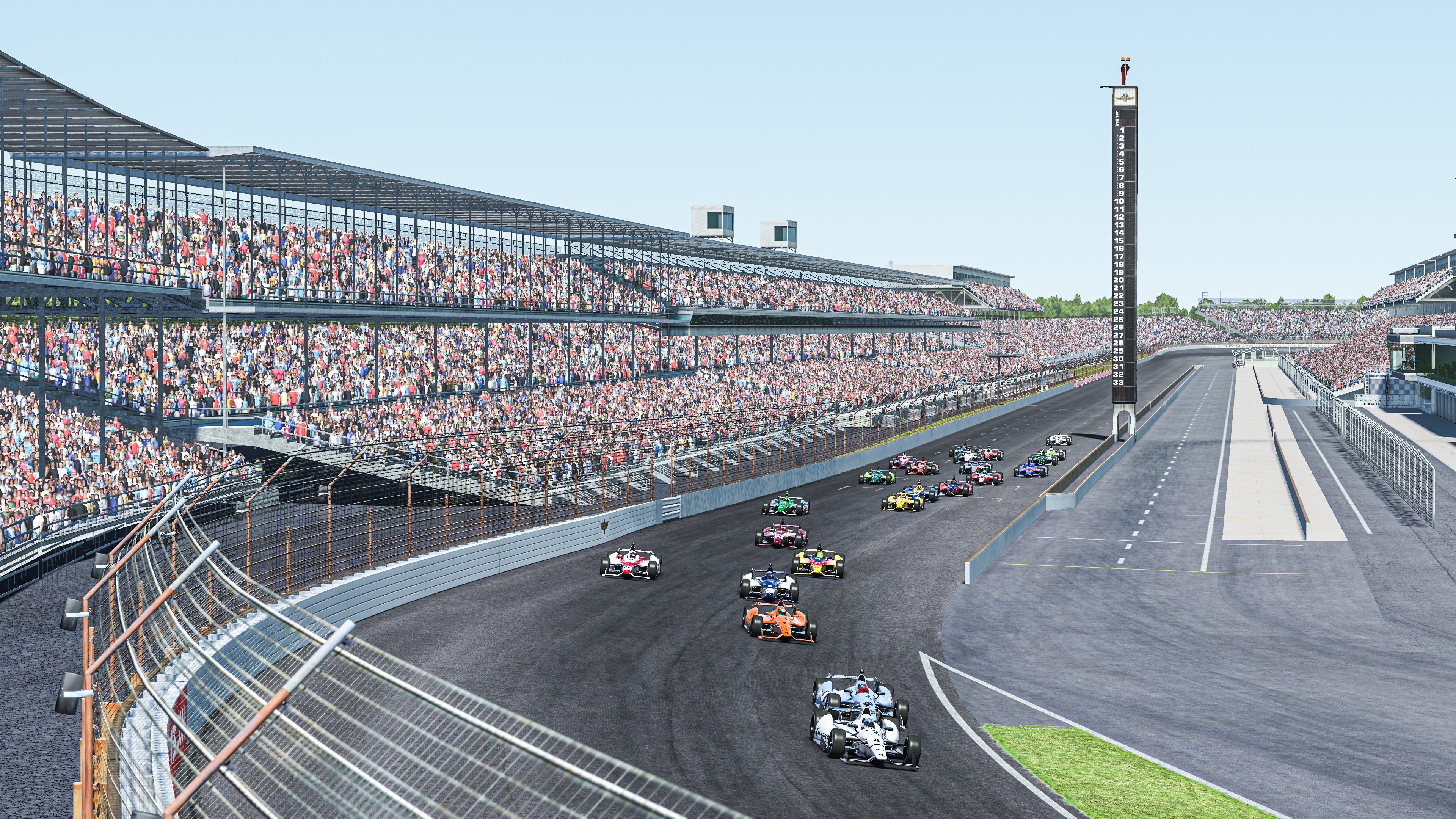