Arthur Lehouck is one of a few simracers who have been able to use their virtual driving talents to land a role working for a real world motorsport team.

Aside from competing in esports races with Williams Esports and the MAHLE Racing Team, the 21-year-old Frenchman has also been the official simulator driver for Formula E’s champion team DS Techeetah since the start of the 2018/19 season.

Lehouck has been active in simracing for six years but has only competed in the upper echelons since 2018.

Like many other high profile simracers, Lehouck turned to esports after his real world racing career ended early. 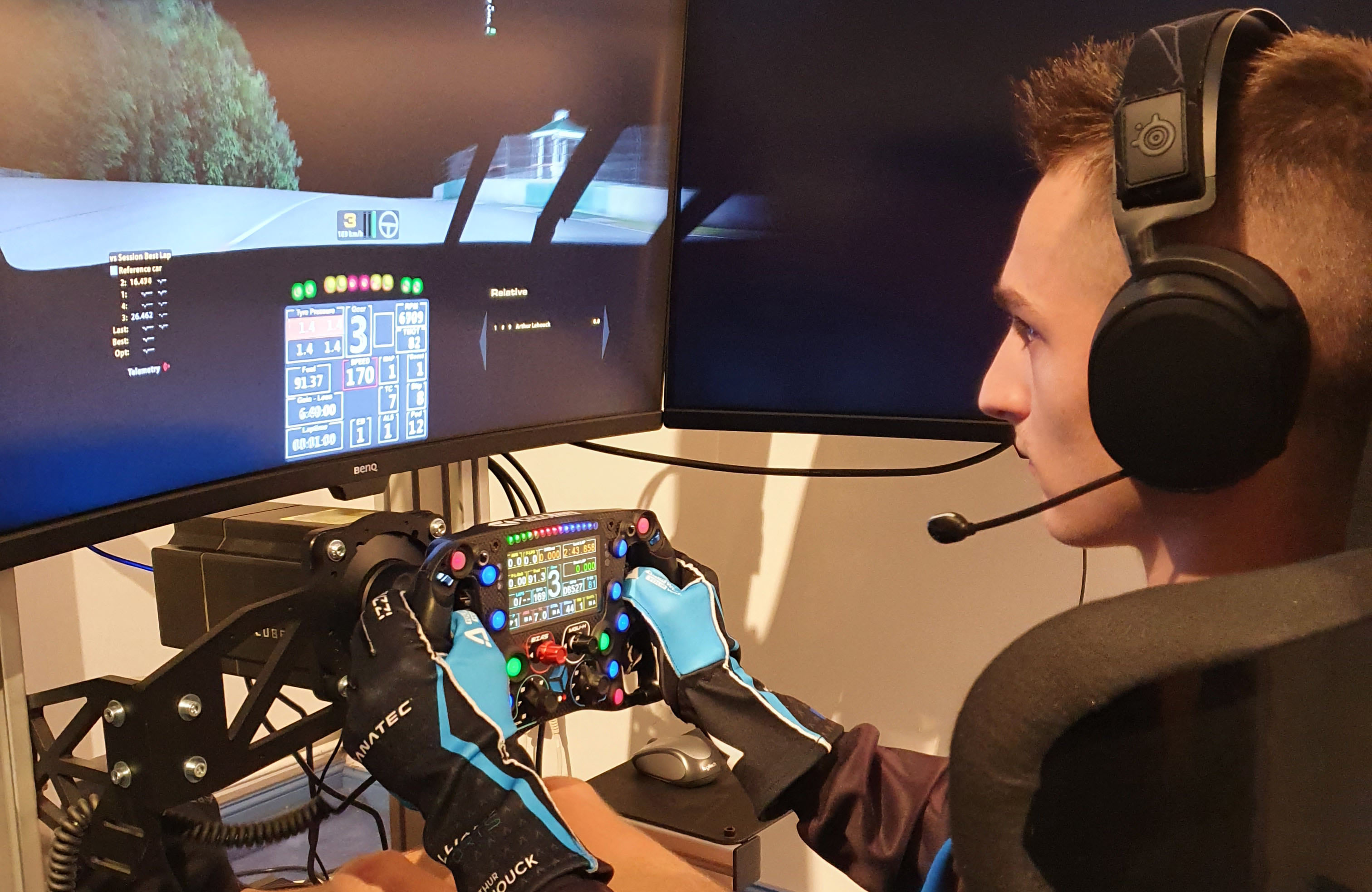 “I started real-world motorsport in karting in 2007,” Lehouck says.

“But, ultimately, I don’t have the capital to advance further in that sector, so I got into simracing.

“When I was little I spent a lot of time playing video racing games, first with a controller, then I bought the equipment I needed to switch to simracing.

This year Lehouck has competed in a number of high profile sim events, including a third place finish in the iRacing 24 Hours of Spa for the MAHLE RACING TEAM alongside Agustin Canapino and Lasse Bak. 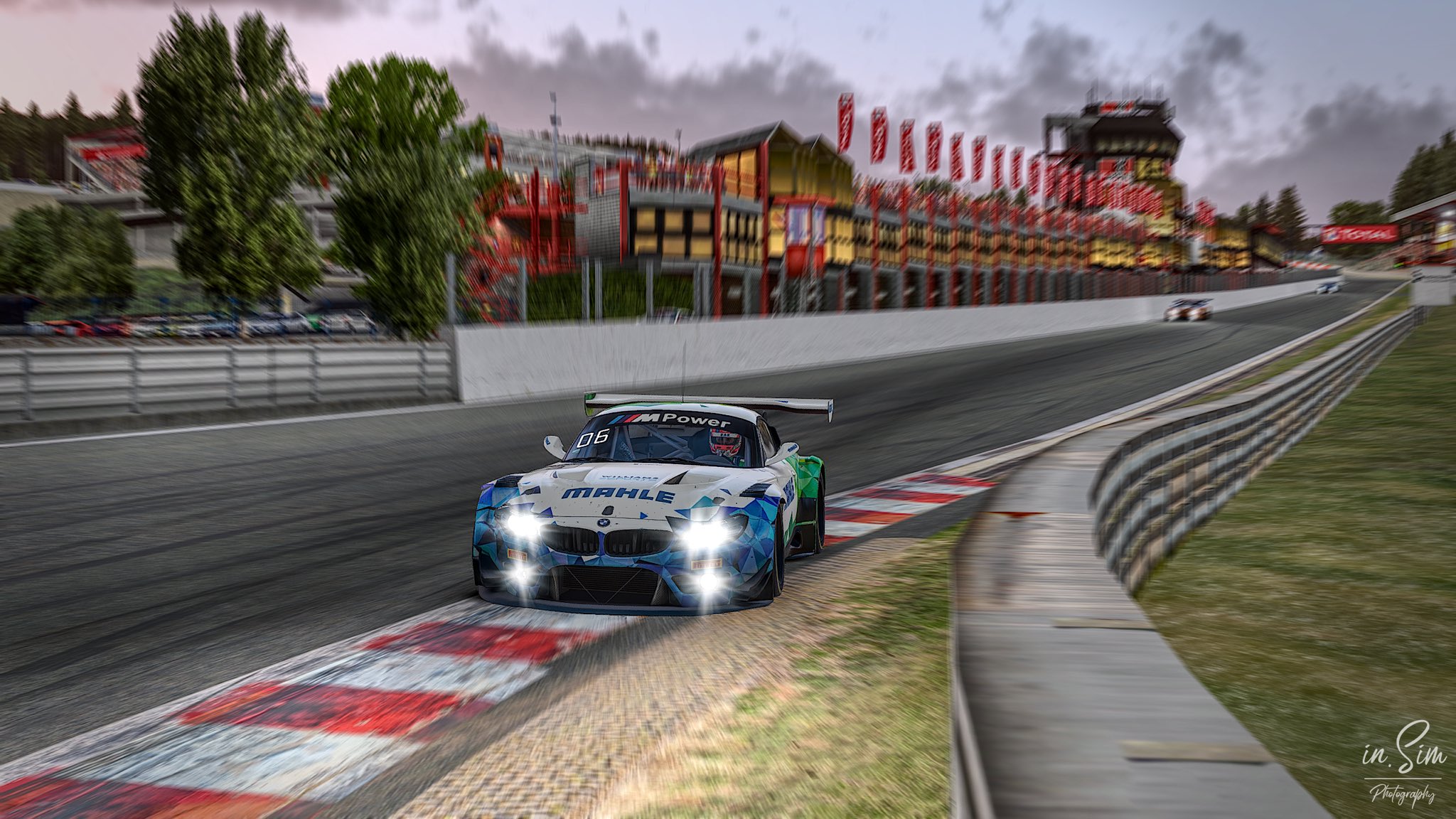 His ever improving pace on iRacing is what led to him landing the position of simulator driver for DS Techeetah.

“The team got in touch with me two years ago because I was doing really well in the virtual races on iRacing,” Lehouck said.

“Two or three other drivers were in a kind of talent pool and in the end the team chose just one driver – they picked me.

“I know as much about this as any of the drivers, if I were in a real car, I would know what I need to do” :: Arthur Lehouck

“The main thing I help the team with is strategic race preparation.

“We also test in different weather conditions and we compare my performance data with that of Jean-Eric Vergne and Antonio Felix da Costa.

“This allows them both to focus on their individual race preparation and everything is made ready for them. 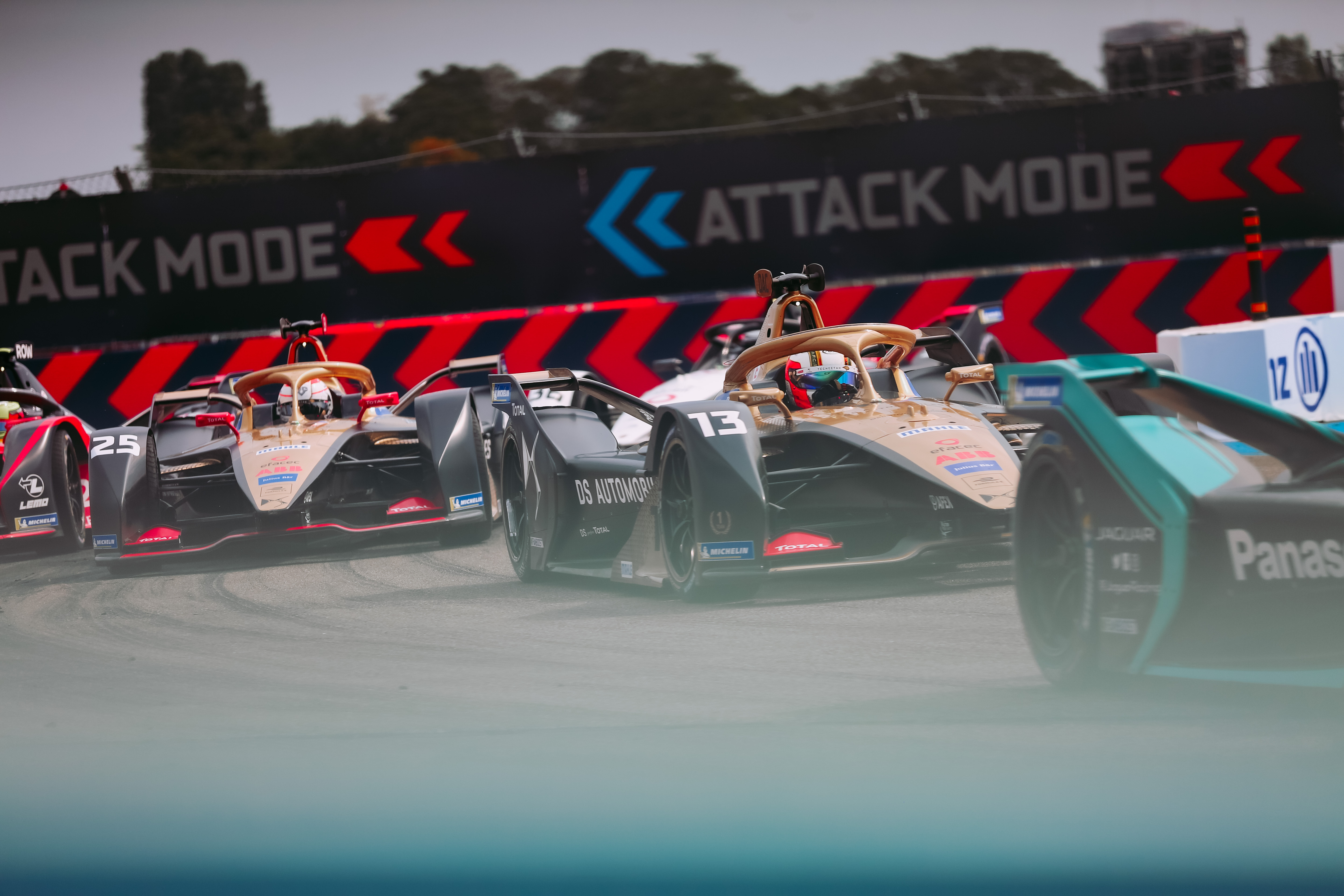 “We are always in actual contact with each other as well, and talk to each other a lot, the same is true of the exchange with the engineers.

“Sometimes the drivers come to me with questions, or they look at how I drive a few laps on a particular track, which racing line I use, how I approach certain points on the track, things like that, and in the same way I watch what they do.

“I definitely learn more from them.”

Having worked with the team for a while, Lehouck is very familiar with DS Techeetah’s own, high-end simulator.

While it’s very different from his personal equipment, his extensive experience with the Techeetah simulator means he is confident he could quickly get to grips with the car in the real world.

“In simracing you don’t need a lot of money to perform well and be fast. That’s not possible in real-world motorsport” :: Arthur Lehouck

“I know as much about this as any of the drivers, if I were in a real car, I would know what I need to do,” he says.

“It might take one or two days to get used to the real car, but after that there wouldn’t be any difference.

“At home I use a much simpler version of a simulator than the teams use, simply due to the cost, but I don’t need a high-end version at home either. 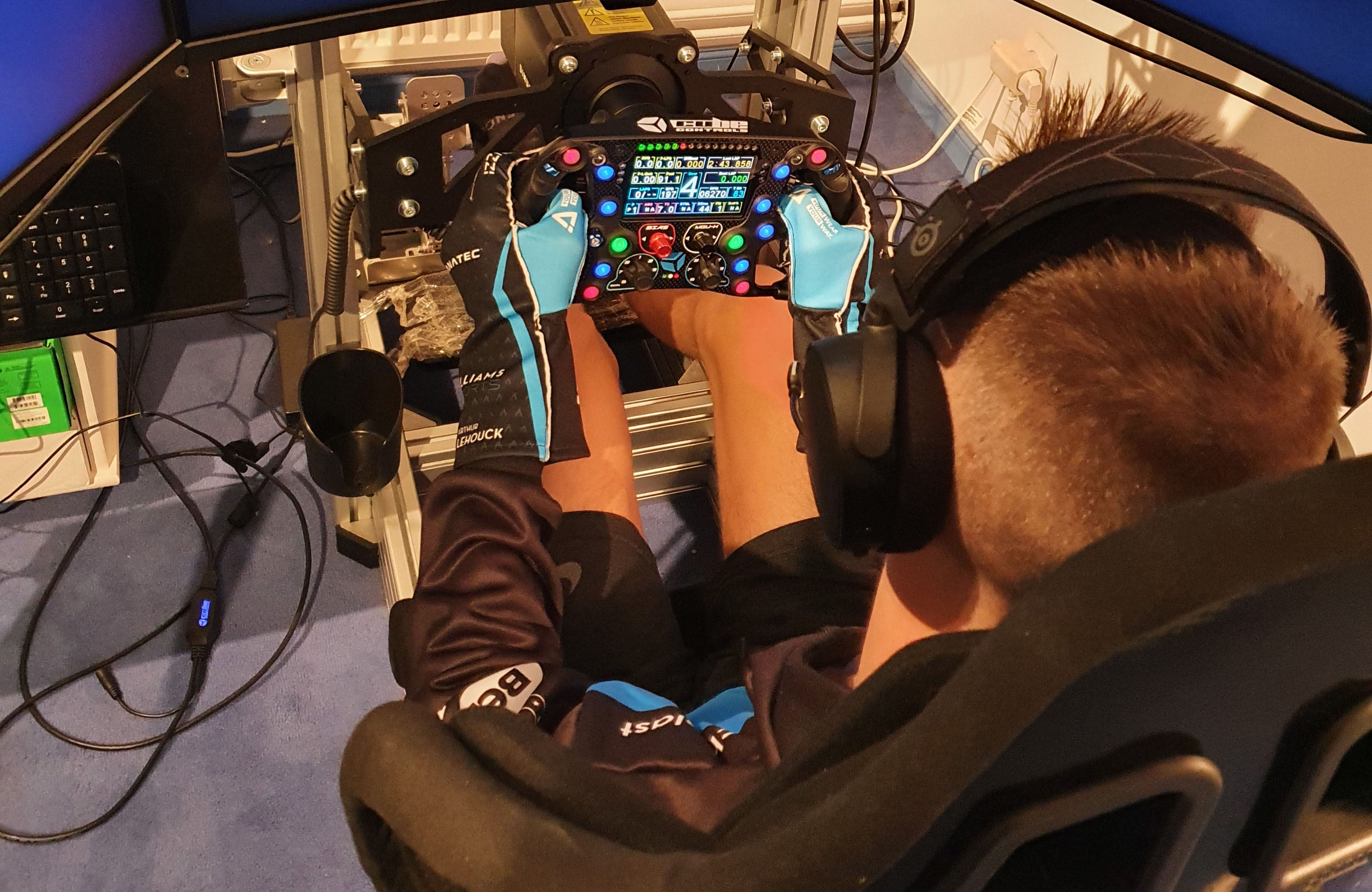 “Formula E, for example, you need simulators that are as close as possible to the real thing.

“I would say that there I am sat in the best simulators you could imagine.

“The engineers are also involved, who want to look at certain driving situations, or even the exchange with the drivers.

“All these are very different conditions than in the simulator that I have at home.” 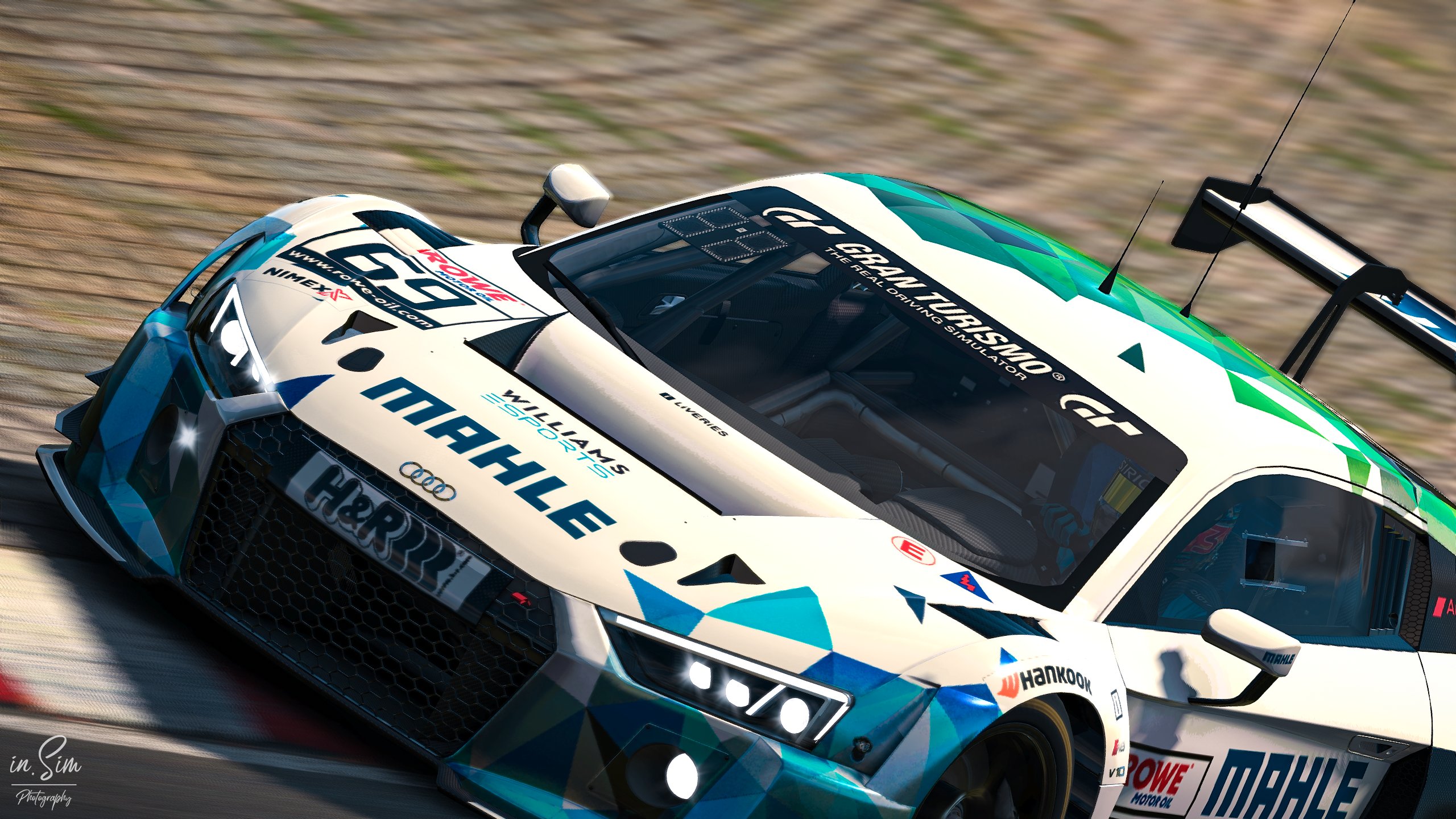 Despite forging out a successful sim based career with the reigning Formula E teams’ champion, Lehouck still has aspirations to compete as a racing driver in real world motorsport.

“Both sides have their appeal,” Lehouck says. “In simracing you don’t need a lot of money to perform well and be fast.

“That’s not possible in real-world motorsport if you want to make it to the top – it’s not only about talent there.

“And vice versa, simracers are now making the jump into real-world racing but, if I had to choose, I would go for real-world motorsport.

“That was always my dream, I hope that I will get the opportunity sometime.” 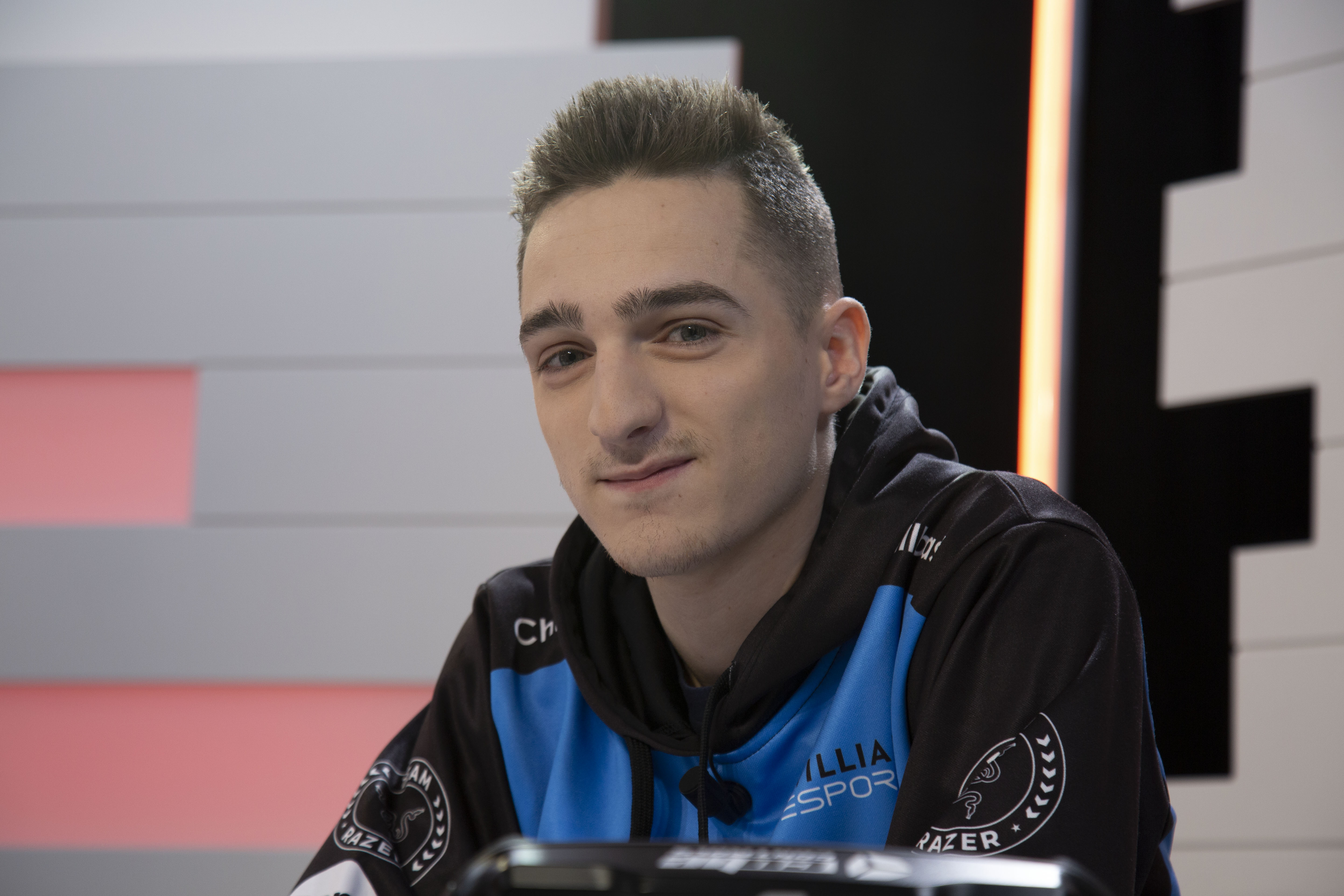