The new regulations regarding limitations on Formula E software updates, the use of sensors and a variety of other car parts that can be used over the course of the next two seasons have raised several questions since being announced last week.

The amendments, which were ratified by the FIA World Motorsport Council last Friday, have their roots in discussions that have been ongoing for a number of years.

However, they started to gain actionable momentum immediately after the initial lockdown period caused by the COVID-19 pandemic earlier this year.

The Race believes that the FIA wanted to specifically reduce the number of last-minute software updates that manufacturers were bringing to tracks in the final days leading up to an E-Prix and which were proving more and more difficult to adequately police.

The measures, some of which have faced significant initial resistance from teams, have been recently added to the new 2020/21 sporting regulations in addition to the amended technical regulations.

They were also understood to have not been voted upon but rather pushed through via the Formula E Committee, which overrides the championship’s separate technical and sporting working groups.

Article 18.2.4 of the International Sporting Code, which was amended in April, states that “in exceptional circumstances, and if the FIA considers that the change in question is essential for the safeguarding of the Championship, cup, trophy, challenge or series concerned, the agreement of the majority of the Competitors properly entered shall suffice.”

The changes, which now reside in the updated sporting regulations, were believed to have been published there too because the homologation processes for the coming season have already begun.

However, according to an FIA spokesperson, the rationale behind inserting this into the updated sporting regulations, which were made public this Monday, is because they are seen as “a sporting limitation.” 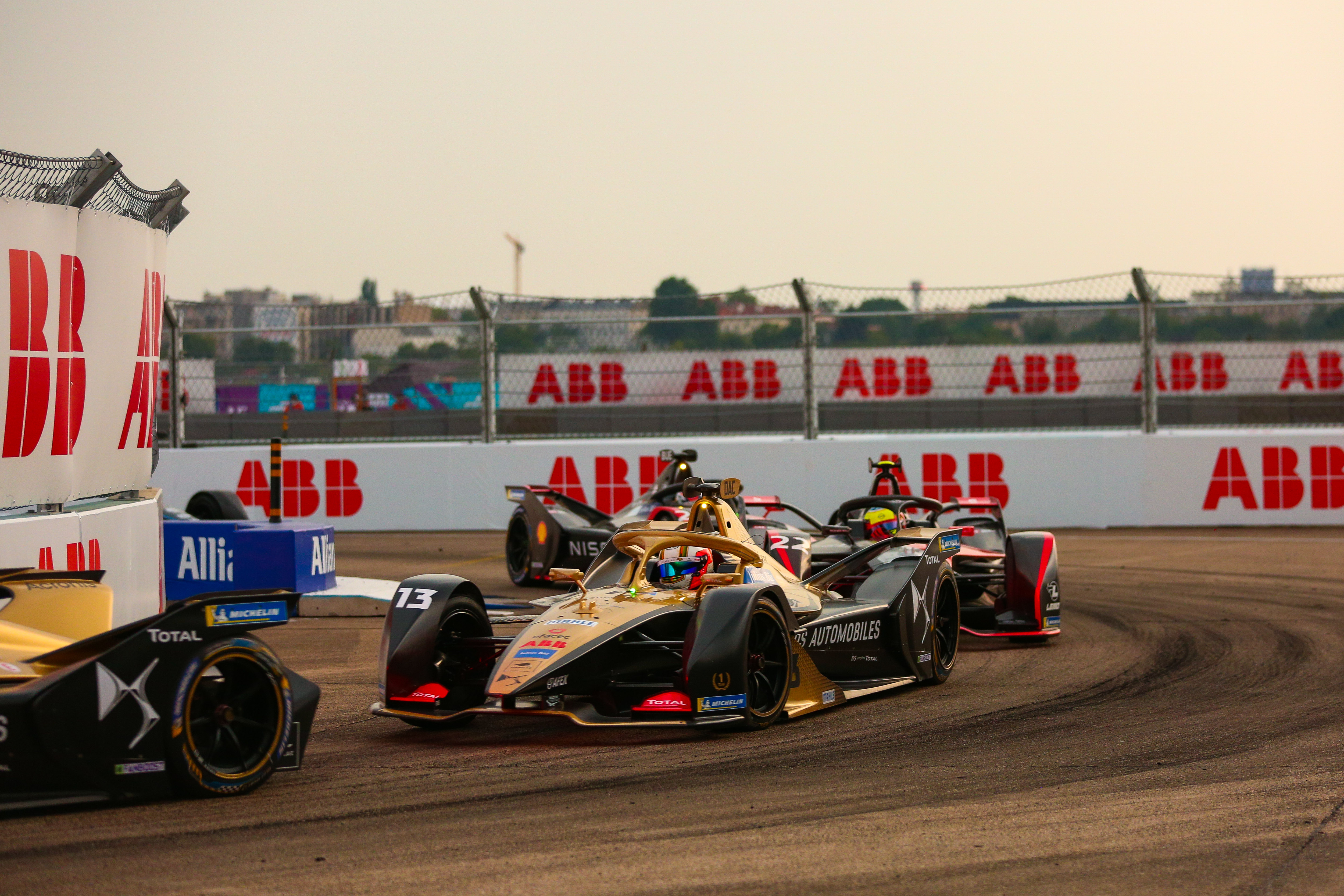 “From the start of the pandemic the FIA, together with Formula E, teams and manufacturers have looked after a group of cost reduction measures that mitigates the potential impact of COVID-19 in the short and mid-term period,” a spokesperson told The Race this week.

“A bunch of measures was approved in WMSC of June and the others now in October as part of a shared plan with all stakeholders.

“This limitation in number is included in the Sporting Regulations as other limitation of parts. i.e. brakes, pads, battery, power unit, survival cell, etc, therefore it’s a sporting limitation.”

The specifics of new restrictions include ‘one VCU software per competition’ for the upcoming season. These have to be declared a week before the start of each E-Prix meeting.

This rule is set to be followed for the 2021/22 season with a further reduction to six such software updates for the entire season.

Privately, both the software and sensor boundaries have been met with some resistance by teams who believe that the savings will be minimal and that actually some extra ‘developer’ resources may be needed in addition to investment in new process and methodology for verifying the updates.

There is also some questioning about the semantics of the rules, including clarity for what is thought by some to be ambiguous wording of the limitations. Some teams have told The Race they are confused about amendments that they say appear vague.

One example is that in the inserted Article 28.12 it is stated that ‘4 brake disk (sic) temperature sensors, maximum 1 per disk’ only can be used.

This could be interpreted as only one sensor to be used to measure brake disc temperatures. However, it does not clarify that this particular sensor can measure only one aspect of the car.

Also new on the regulations is a fresh minimum race weight, with driver, which is now 903kgs as opposed to the previous 900kgs.

The Race revealed last month that a new ballastable seat design is being used this season that will incorporate a new weight distribution for competitors.

As stated by Article 5 of the 2020/21 tech regs ‘the weight distribution must be at all times during the event be between 40.5% and 42.5% for the front, controlled with the driver on board.’

This supersedes the old 37.5 to 39.5 ratio previously used and is linked to the total weight of the driver with ‘foam seat, FIA extractable seat shell and driving equipment,’ being now no less than 80kg at all times during an event.

The weights of the seat foam insert for each of the 24 drivers on the grid are to be ‘declared to the FIA at the first event of the championship’ and can be ‘amended at any time.’