The victory for Siggy means he was able to significantly reduce the points deficit to the current championship leader Erhan Jajovski.

Jajovski, who took pole position for the Berlin event and had won the both of the previous rounds, was two tenths slower than eventual polesitter Siggy and started down in ninth.

With the frontrunners all going out in the first group, Jajovski was initially the fifth fastest and was shuffled down to row five once everyone set a lap time.

Joining the Siggy on the front row was Rasmussen, with Bono Huis and Petar Brljak starting from third and fourth respectively. 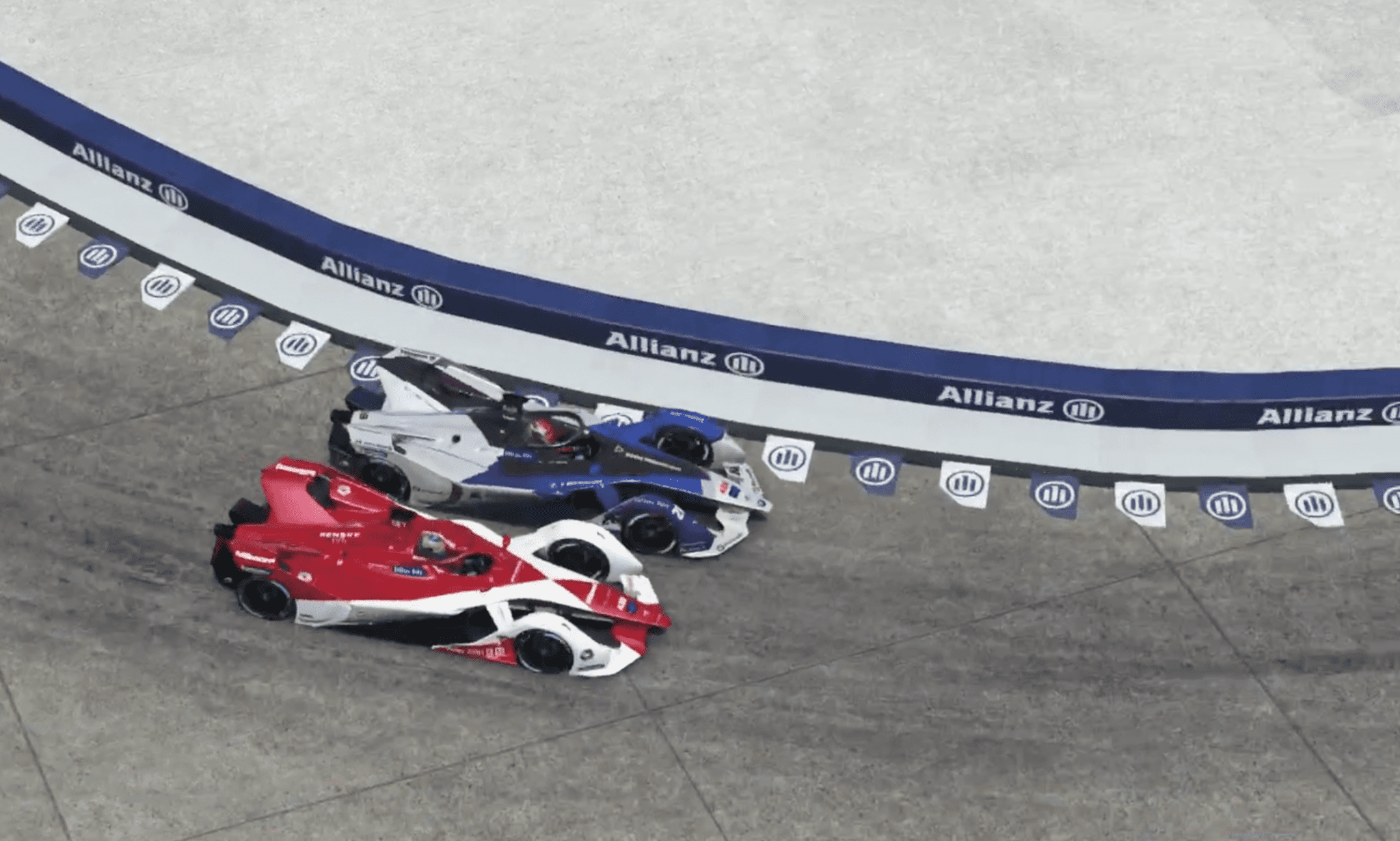 Siggy led almost from start to finish, dropping behind Rasmussen only temporarily as he ran wide to activate the attack mode.

Rasmussen was only 1.3 seconds behind Siggy at the end of the race, as both made inroads on Jajovski’s championship advantage.

Behind the top two there was a fierce battle for third place between Huis and Graham Carroll, with Envision Virgin driver Carroll ahead at the start of the final lap. 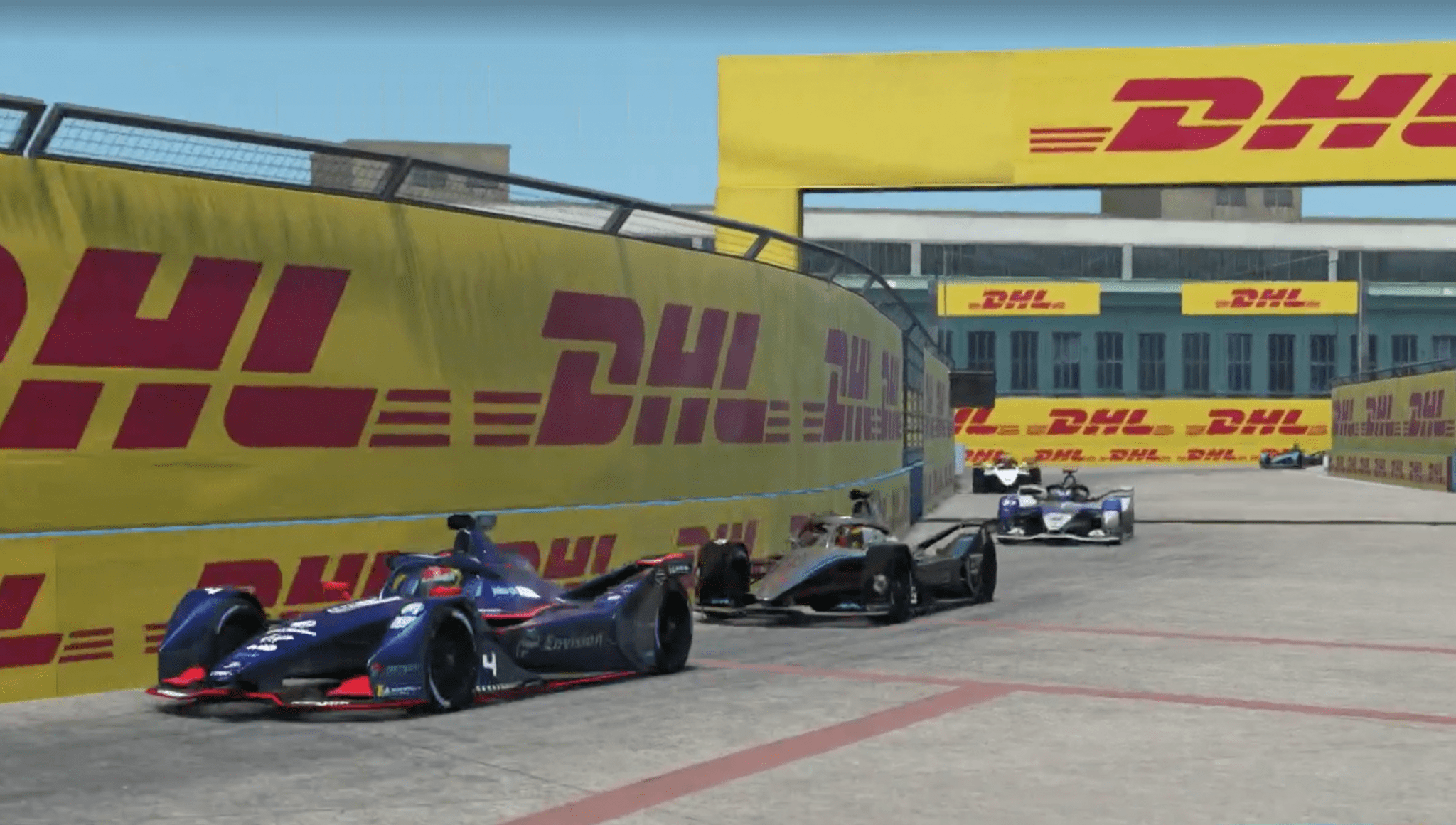 However both drivers misjudged the race length and ran out of energy on the final lap, dropping outside of the points scoring positions.

The main beneficiary from that was BMW Andretti’s Brljak, who saw the chequered flag in third place and secured a double podium for the team alongside Siggy.

This is PURE DRAMA!

Proof that whether it's real world OR sim racing, energy management is one of the most important elements in a Formula E race.#FEAccelerate #Allianz pic.twitter.com/lPp0m7sQl6

Jajovski passed both Martin Stefanko and Manuel Biancolilla at the start and gained a further position on Risto Kappet due to well timed uses of attack mode.

Those overtakes, in combination with Carroll and Huis’ energy mismanagement, meant Jajovski ended the race in fourth.

With half of the season completed the Macedonian driver still leads the drivers’ championship and is on course to win a real-life test drive in a Gen2 Formula E car. 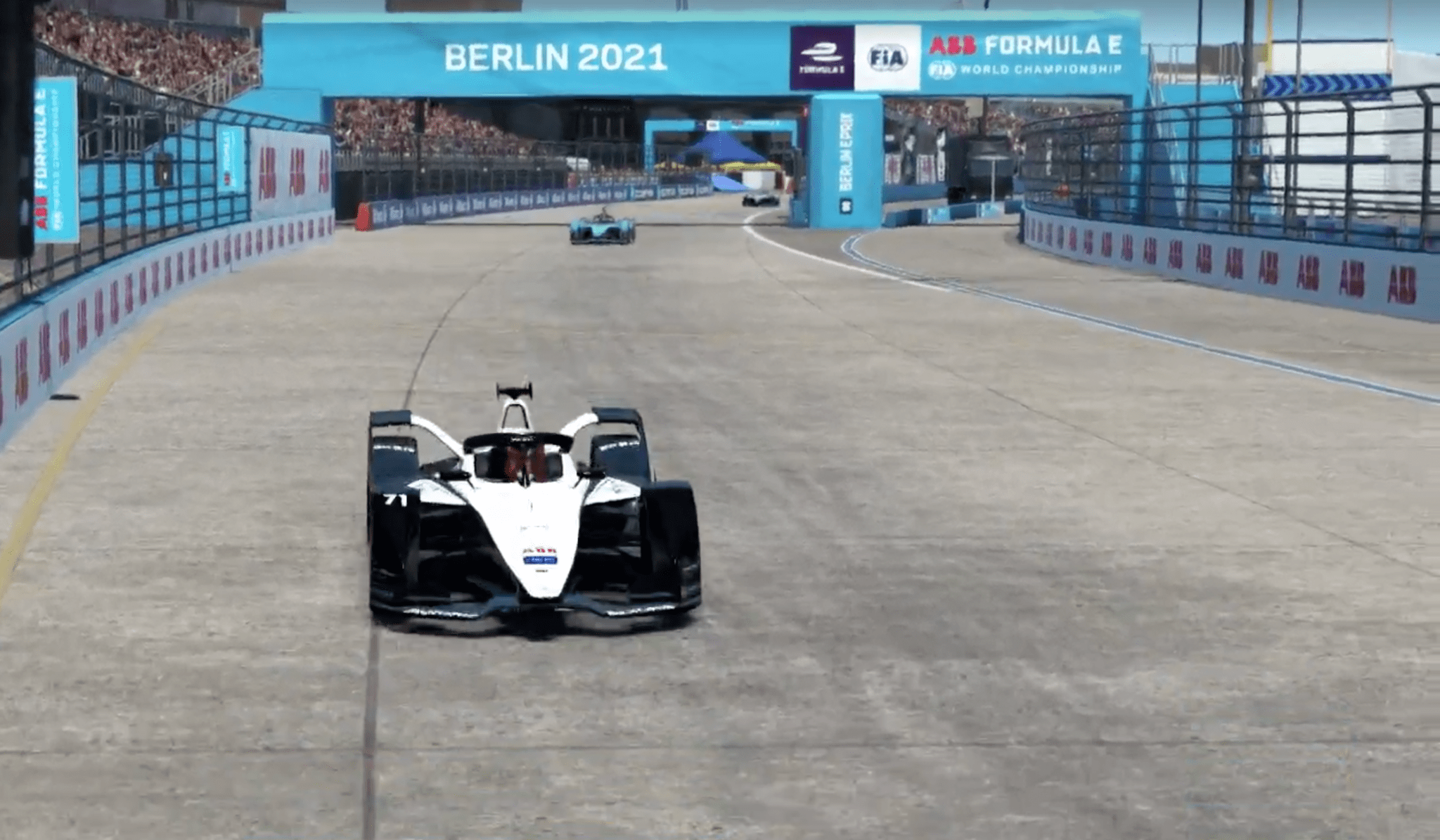 Off the back of his race win though Siggy is now only nine points behind Jajovski, while Rasmussen in third is trailing the championship leader by 29 points.

BMW Andretti took the lead of the teams’ championship with 80 points, only 12 ahead of Venturi despite Jajovski being the sole driver at Venturi to have scored any points.