Drama for the big names from last season meant that Kevin Ellis Jr took only his second ever race win in the Porsche Esports Supercup for the all new Rahal Letterman Lanigan Racing Esport team – the team’s first-ever esports event.

Unusually the 11 fastest drivers in qualifying at Interlagos were all Coanda Simsport drivers with last year’s champion Sebastian Job in 12th the highest placed driver not from that team.

Taking the top spot in qualifying was 2019 champion Rogers, carrying on his form from the 2020 season where he was the fastest in eight of the ten qualifying sessions.

With the reverse grid rule changed to effect the later main race, Rogers started from pole position to win the sprint race with fellow countryman Dayne Warren holding on to second place. 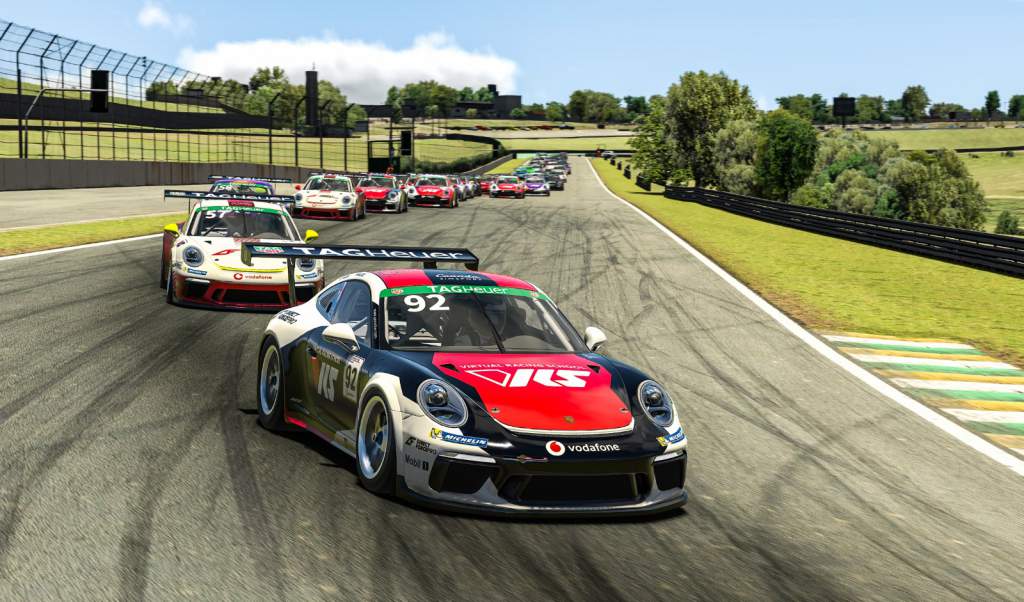 Behind six Coanda Simsport drivers was Ellis Jr in seventh as the best performing non-Coanda driver, instead driving for the newly formed Rahal Letterman Lanigan Racing Esport team after their partnership with Apex Racing Team.

Alejandro Sanchez, who ended the 2020 championship third in the standings, passed Mack Bakkum on the penultimate lap to take eighth place and therefore pole position for the main race as the top eight finishers have their positions reversed.

I owe all of this to everyone at @RLLracing @rllesport @ARTSimEsports. You guys got me here, glad I could return my thanks with a race win.

Unlike two of his closest championship rivals last year, Job wasn’t able to gain any places in the sprint race as he finished it in 12th, one position ahead of 2019 runner up Maximillian Benecke.

From eighth place after the top eight sprint race finishers were reversed for the double-length main race, Rogers had worked his way up to third place and was on track to take his second race win in a row.

However, he attacked the raised kerb at Turn 6 as he tried to pass Sanchez on the inside but instead he spun into the side of Sanchez to drop both of them outside of the top 10.

That incident gave race leader Ellis Jr some breathing room, but in the final few laps, he had multiple drivers behind him who could all have believable take first place away from him.

In the end, Ellis Jr held onto first place to give the all new RLL Esport team their first win with Benecke in second having dragged past DeJong on the long run from the final braking point to the finish line.

The top three drivers from 2020 all had far worse performances, with Sanchez ending the race in 13th and Rogers 23rd but both scored points unlike defending champion Job.

Just over halfway into the race Job’s game crashed whilst he was running in eighth place, and one position behind Benecke at the time, which means he scored no points in the main race.

Ellis Jr, who finished the 2020 season fifth in the championship and had best race result of second place, is the current championship leader and four points ahead of Mitchell DeJong.

On 54 points, 10 behind Ellis Jr, is Martin Kronke who finished fifth in both races and he is one point in front of Benecke.

The following week will see the second round of the 10 race season take place, with the Circuit de Catalunya holding the next event. 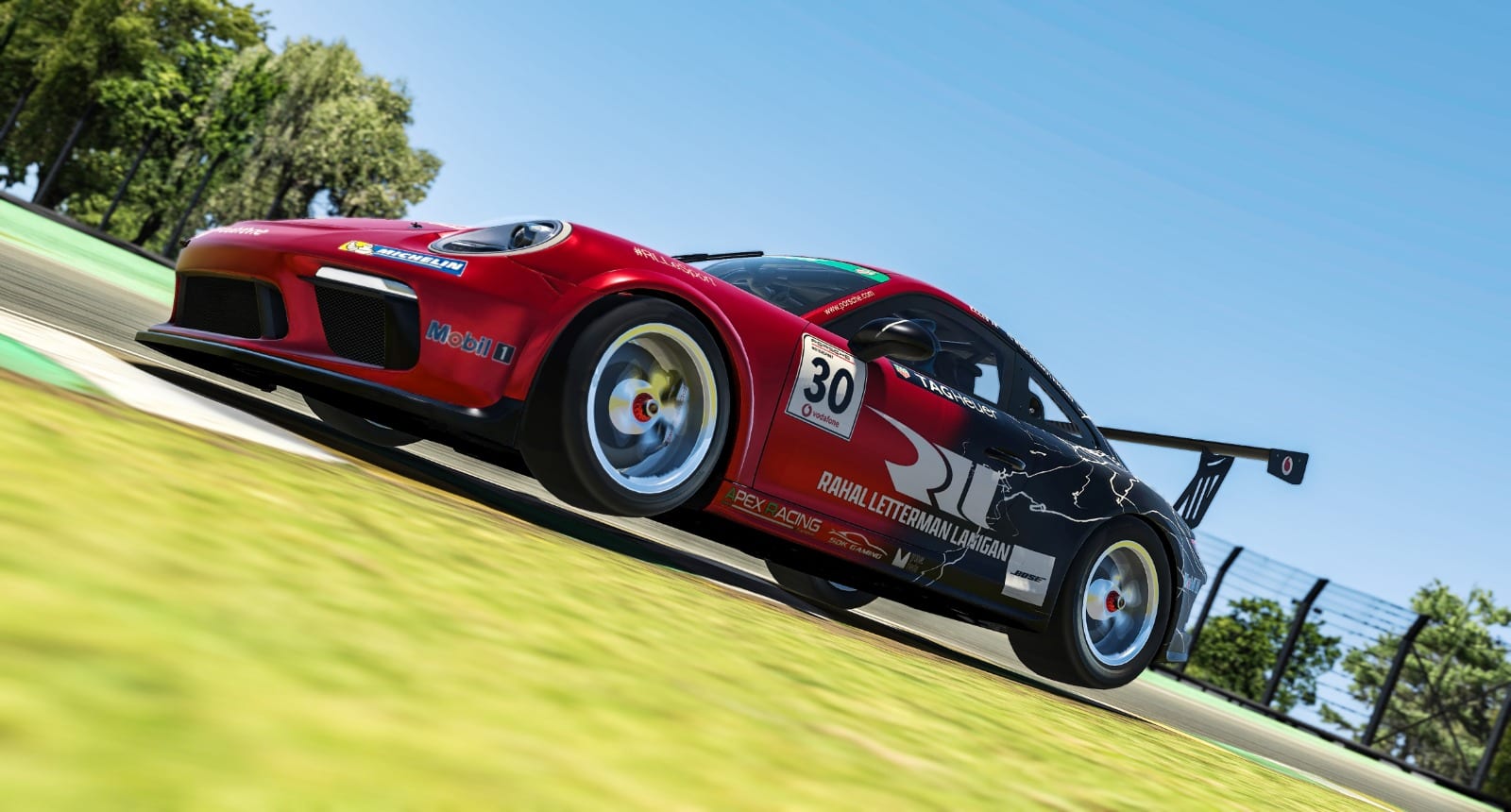