Fraga, 21, will make his debut in the F1-supporting FIA Formula 3 series this year, as part of Charouz Racing System’s line-up. 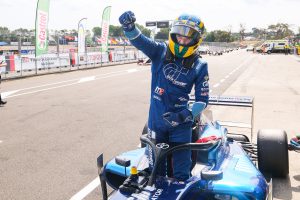 “For me, joining the Red Bull Junior programme is a very important thing in my career,” said Fraga.

“Since I was very little, I have dreamed about becoming a Formula 1 world champion.

“But through my career I have realised how hard that is to achieve. But I have never given up and always kept trying.

“I went a different way by racing in Esports and winning the FIA Gran Turismo Nations Cup changed things for me. Since then, I felt I could have a real chance.

A junior class champion in F3 Brazil and a race winner in North/Central American F4 and Formula Regional, Fraga won his first major single-seater title this past season in the New Zealand-based Toyota Racing Series. 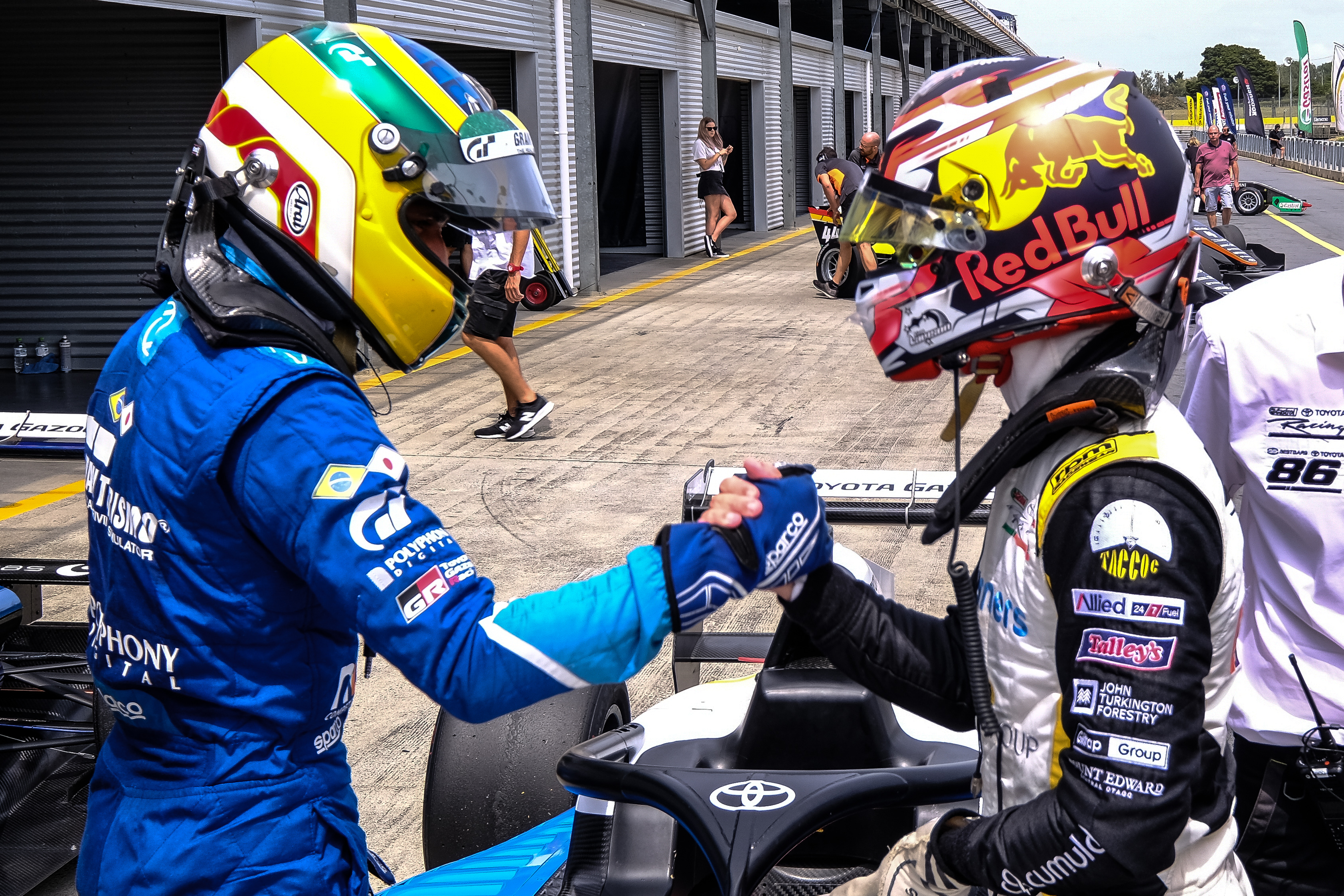 He accomplished this by edging out Red Bull junior Liam Lawson – who himself had become part of the energy drink giant’s programme after winning TRS in 2019 – by six points.

Alongside with his real-world exploits, Fraga is renowned as a top sim racer on the Gran Turismo scene, having won numerous FIA-certified events in the game – including the inaugural Gran Turismo Nations Cup world title in 2018.

The team also added ex-McLaren test and development driver Sergio Sette Camara to its ranks, with Fraga’s compatriot set to serve as Red Bull and AlphaTauri’s reserve driver in 2020. 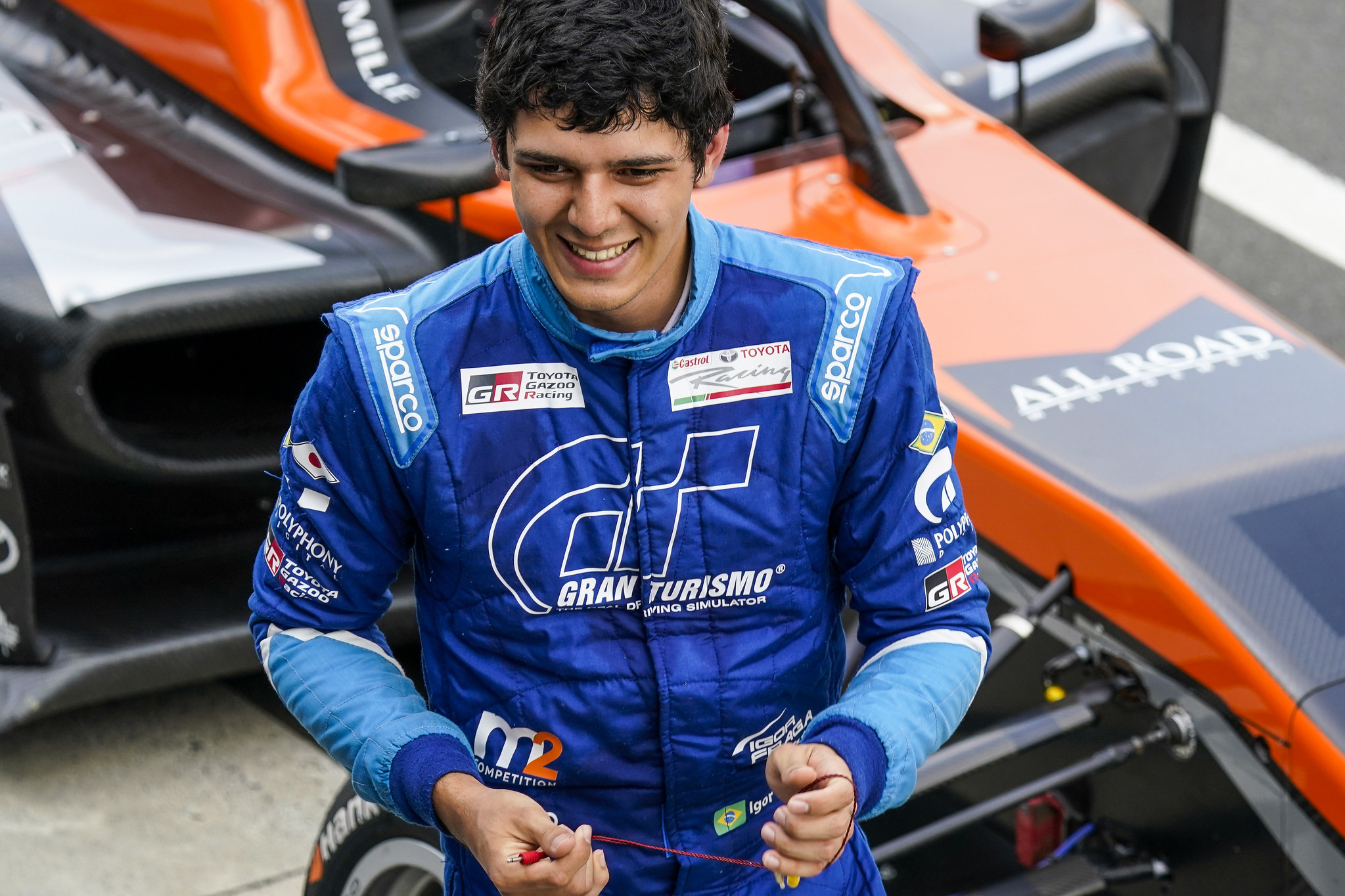