May 23 2020
By Valentin Khorounzhiy
No Comments
Share this article

Mercedes Formula 1 reserve Esteban Gutierrez held his lead in the Pro Cup drivers’ standings after the penultimate round of the second The Race All-Star Series – Powered by ROKiT Phones season, while Aston Martin deposed Mercedes at the head of the teams’ championship.

The seventh and eighth races of the campaign were held on the Indianapolis road course, and while the former featured a collision between title rivals Gutierrez and Nicki Thiim, the latter was chock full of incidents.

As Canapino kept the lead off the line and into the first corner, third-placed Gutierrez tried to sneak past Thiim round the outside of Turn 2 but was left no room by the defending Aston Martin driver on corner exit.

Forced onto the grass, Gutierrez dropped down to eighth and was as low as 11th after the opening lap. He would pick off Gabby Chaves, Tristan Vautier, Yifei Ye and Jonny Adam in quick succession, but made no further progress in the second half of the race, finishing seventh.

Out front, Canapino kept Thiim over a second behind for the seven-lap distance, while Charlie Eastwood completed the podium behind his fellow Aston Martin driver. 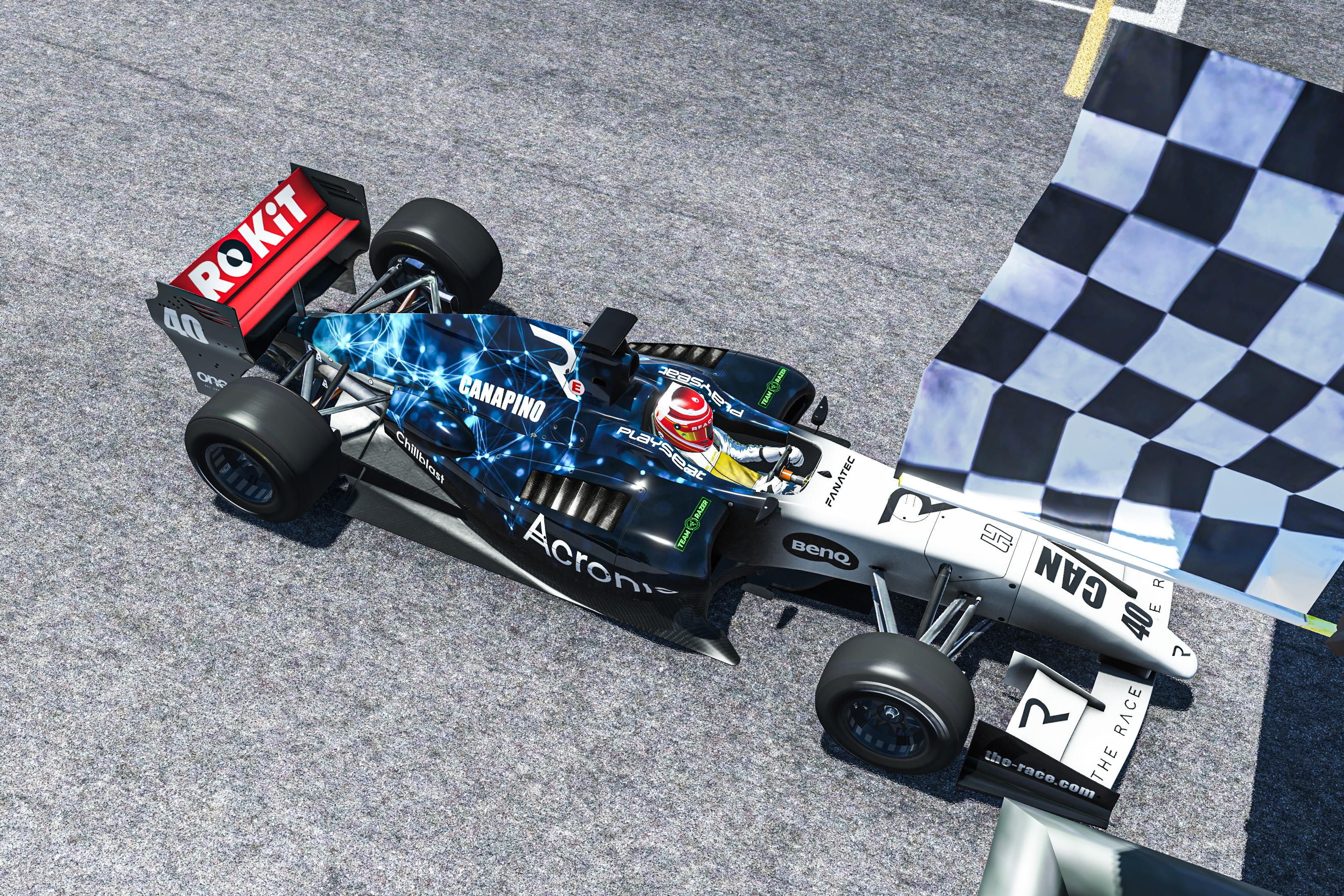 Eastwood was overtaken by Hyundai representative Bradley Smith at the start of the second lap, but darted back past a lap later and would go on to secure the podium.

James Pull lined up on reversed-grid pole for the second race, but his victory bid lasted no more than a couple of corners. He suffered massive wheelspin off the line, losing the lead, and was then sent into a barrel roll at the second corner by Juan Manuel Correa.

The track was briefly clogged up by the resulting accident, and it helped race leader Harry Ticknell to an initial two-second lead that only grew from there.

Ticknell’s route to a dominant win was made easier by Devlin DeFrancesco taking over in second place and putting up an increasingly robust defense against Tom Ingram and Bentley driver Seb Morris, who took turns trying to pass the F3 racer.

And when Ingram finally overtook DeFrancesco for second on the fifth lap, Le Mans 24 Hours class winner Ticknell was already around 10 seconds in the clear – with Ingram whittling down the gap somewhat over the final two laps but ultimately settling for second. 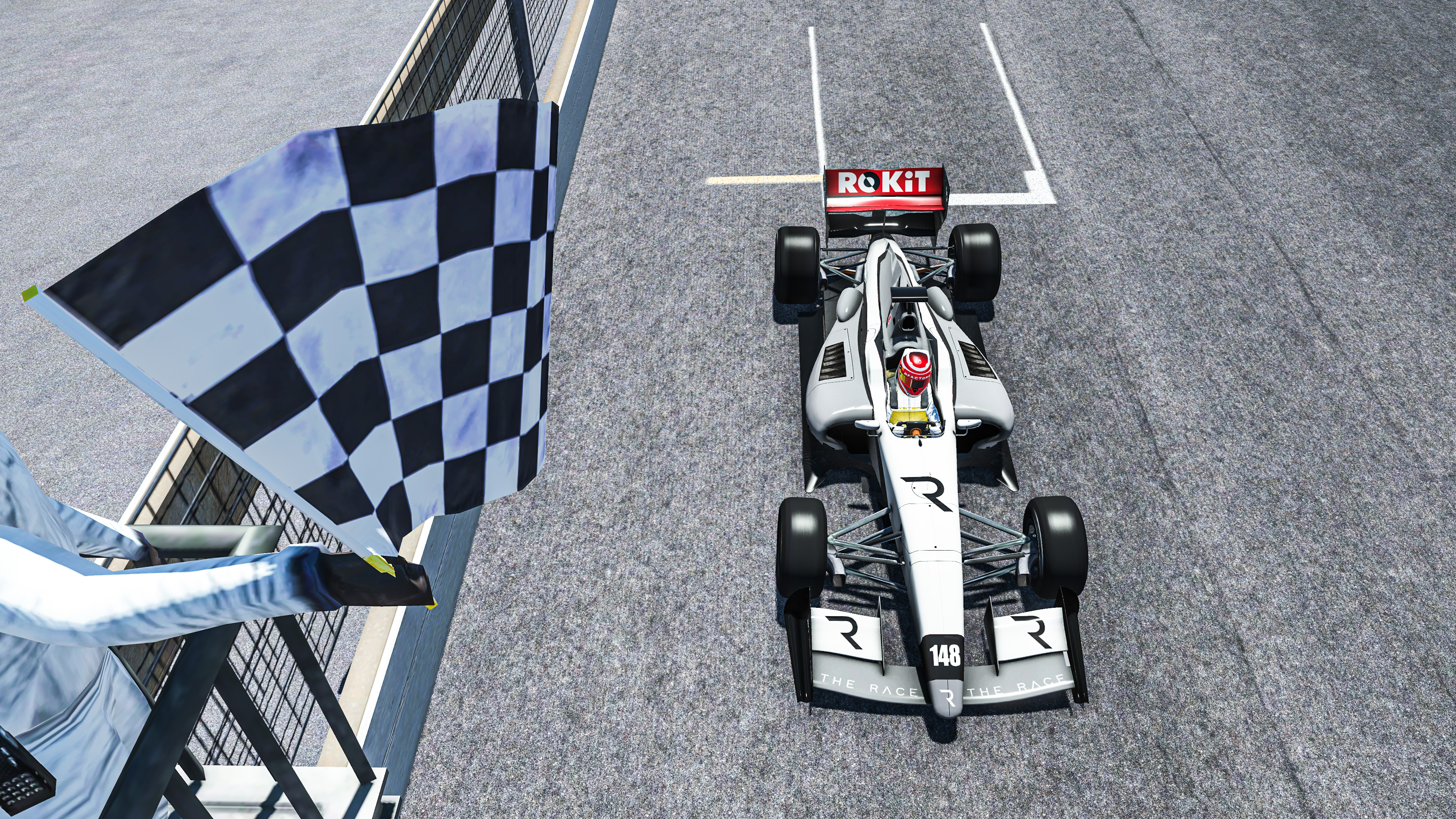 Behind the pair, chaos reigned in the battle for the final podium spot as, after Morris dropped out of the battle due to a clash with Chaves, Job van Uitert lined up a move on third-placed DeFrancesco.

The pair collided when van Uitert tried to get by at Turn 2, and as DeFrancesco tried to rejoin from the resulting spin he was clobbered by Chaves, who lost his rear wing. Van Uitert was relatively unimpeded and went on to round out the podium.

Eastwood had an excellent race from the back and made it to fourth place in the end, his charge capped off by him threading the needle between Michael Benyahia and Aidan Millward into Turn 1.

But an eighth-place finish from Gutierrez, who saw off DeFrancesco on the run down to the chequered flag, means he provisionally leads the drivers’ championship, by 11 points over Thiim and 21 points over Eastwood.

However, Gutierrez’s Mercedes team has dropped away from Aston, with the Mexican’s team-mate Anthony Davidson enduring a difficult round.

An opening race collision with James Calado had briefly left Davidson upside down, but he recovered to a 14th-place finish. However, he then wound up retiring from the second race.