Gran Turismo Sport will be one of five games to feature in the first ever running of the Olympic Virtual Series.

It’s the sole racing game that will be used and will be the virtual motorsport representation alongside four other games and sports.

Taking place ahead of the postponed Tokyo 2020 Olympic Games this year, the series will begin on May 13 and run until June 23.

The FIA has partnered up with the International Olympic Committee to run the event, having previously certified the Gran Turismo Championships since they began in 2018.

Japanese driver Takuma Miyazono won both the Nations Cup and the Manufacturer Series in the 2020 Gran Turismo Championship World Finals as well as the supplementary GR Supra GT Cup.

As of yet, the format and exact dates for the Gran Turismo competition haven’t been revealed. 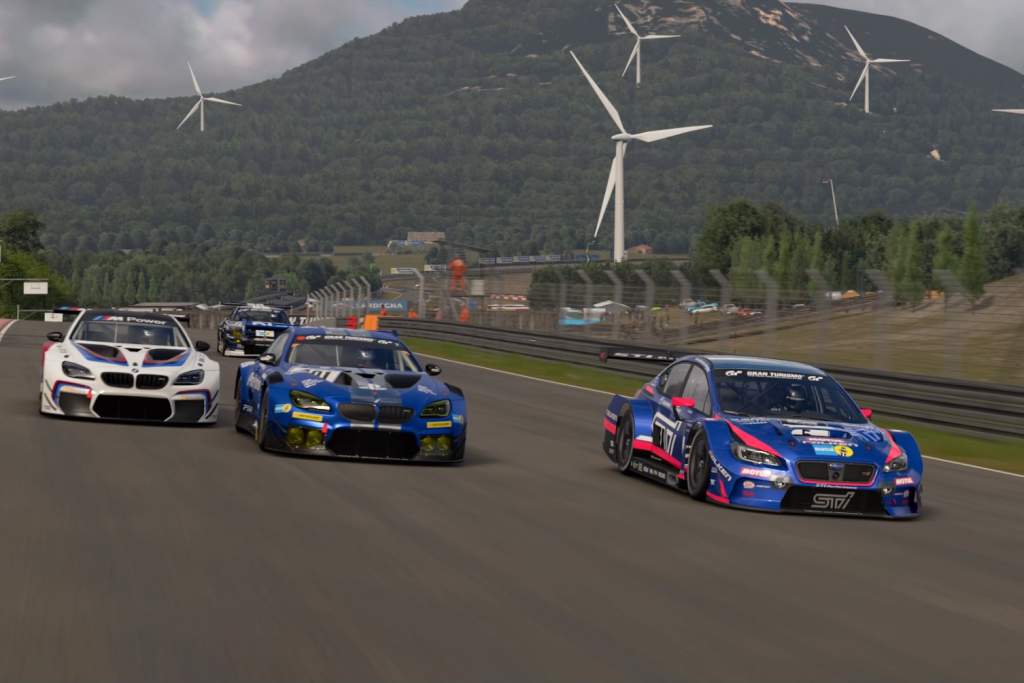 The other games to be a part of the event will be eBaseball Powerful Pro Baseball 2020 produced by Konami as well as online games Virtual Regatta and Zwift for sailing and cycling respectively.

Rowing will be the final sport to be represented and it will use open source software.

“Its conception is in line with Olympic Agenda 2020+5 and the IOC’s Digital Strategy. It encourages sports participation and promotes the Olympic values, with a special focus on youth.”