It came down to the last of four races in the final where Germany had an uncharacteristically poor performance which nearly gave the tournament win to France instead.

Despite a Benecke race win in the final round, Holzmann and Thiebe dropped a number of positions over the course of the race to finish in 10th and 12th respectively.

Team 🇩🇪 and @maxbenecke11 celebrate their win. They are the World Team Champions of Esports racing! 🏆 🏆

Germany still retained the points lead as the drivers started the final lap, although Italy’s Matteo Ugolotti hit Wallmeier at the Rettifilo chicane, which sent the German into a spin and gave him car damage which meant he dropped from 10th to 15th.

With France’s drivers finishing in second, fifth, sixth and eight, they outscored Germany significantly but still ended the tournament with six points fewer, having started the final race 75 points behind Germany. 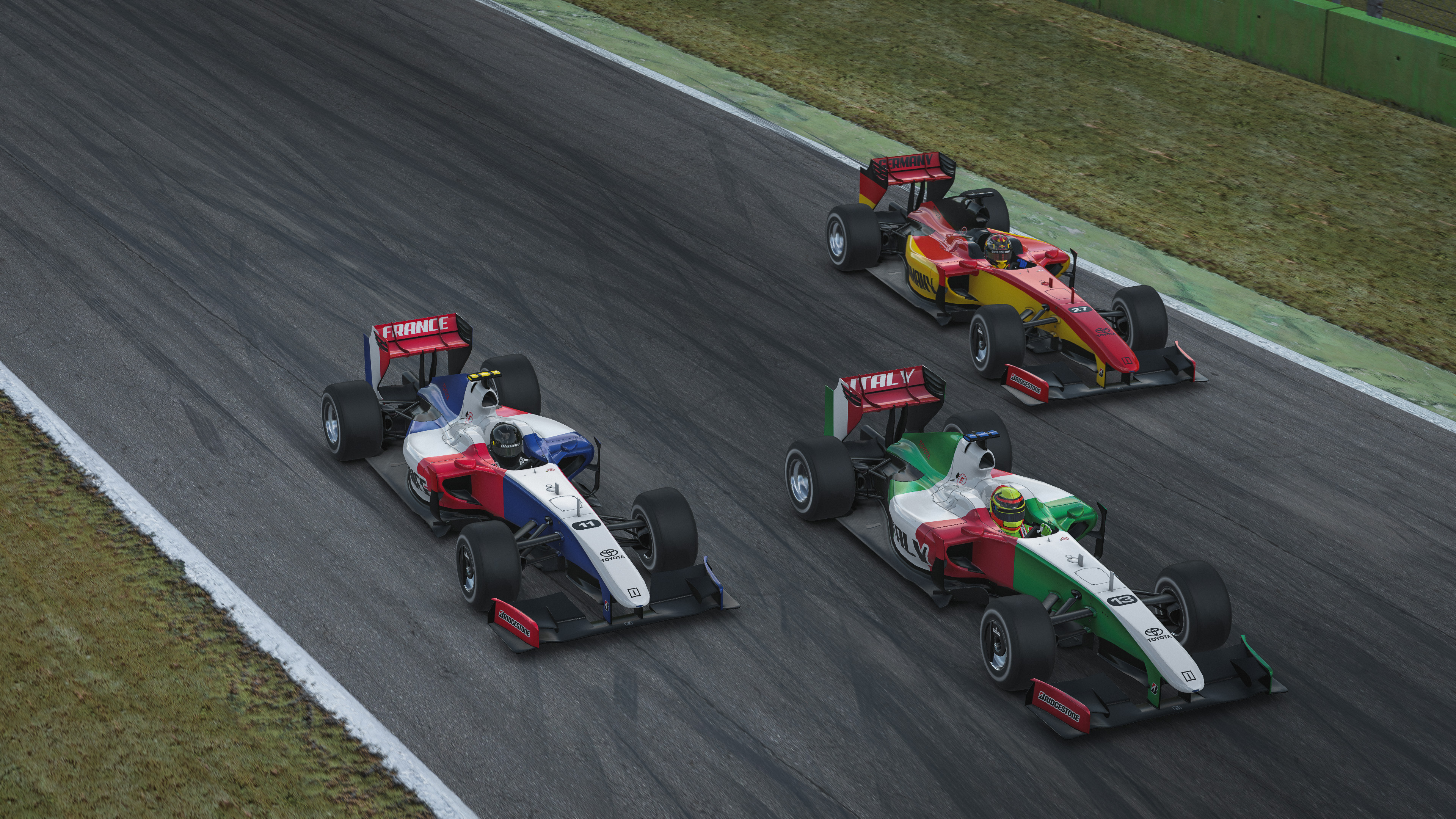 That was despite Jamie Fluke winning the first round in the finals, which was a NASCAR-themed race.

Spain and Chile were the final two nations to make the final, with Spain trailing the UK by over 100 points whilst Chile was the only nation not to make it to a triple-figure points count.

A total of 16 countries started the iRacing-based tournament, with nations knocked out after the group stages races and the semi-final event.

Team Belgium was the highest scoring nation in the semi-final playoff, but were disqualified after Fabrice Cornelius took out Spain’s Carlos Fenollosa after exiting the pitlane in the rallycross race.

The controversial coming together meant Spain, which scored the most amount of points after Belgium, qualified for the final.

The VCO Cup of Nations was set up jointly by VCO and Williams Esports to raise money for UNICEF.

The two organisations donated £2500 to the charity before the tournament commenced, with more being raised throughout the weekend. 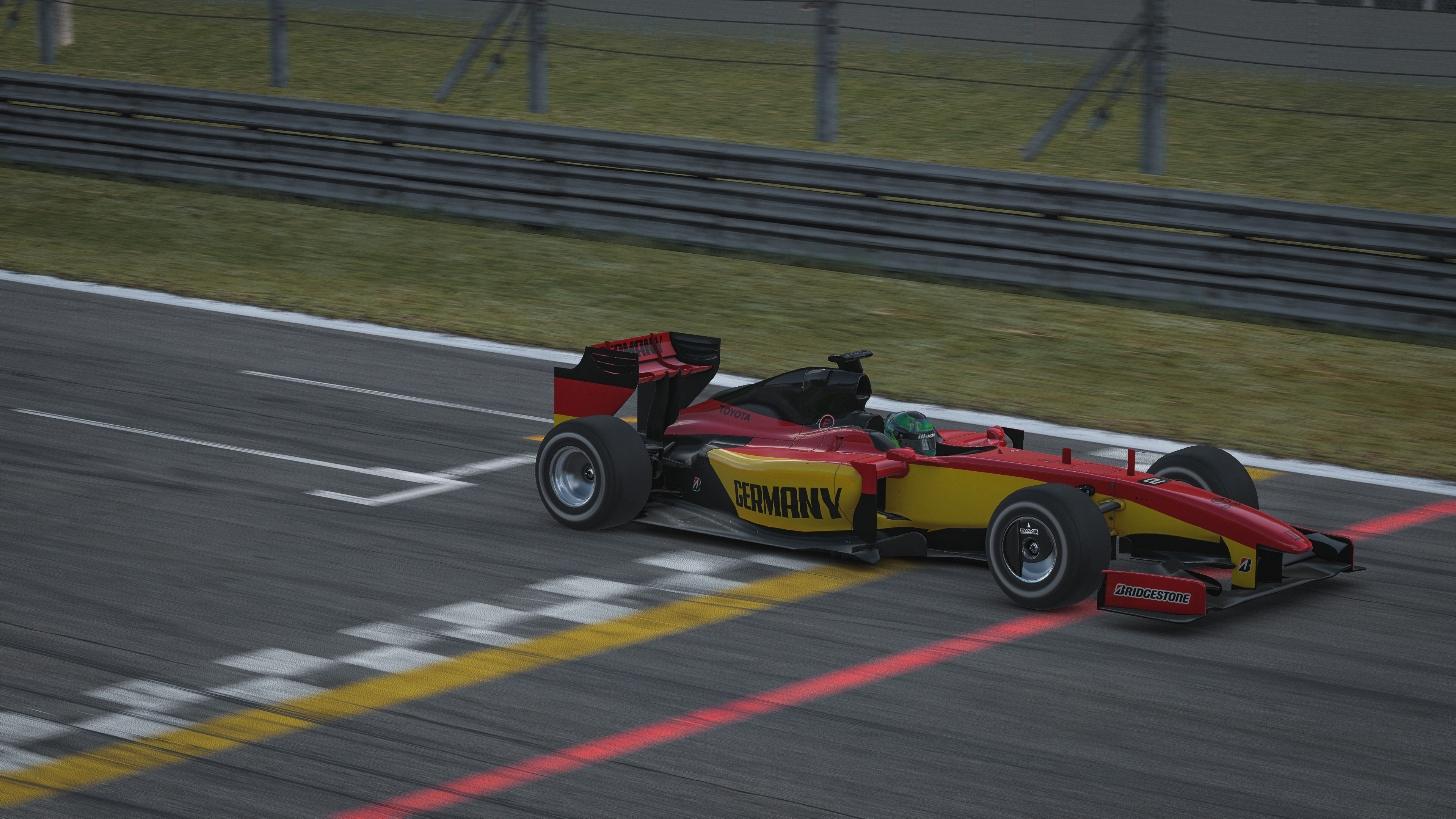