KTM and Williams Esports racer Williams_Adrian took his first ever MotoGP esports race win and promptly followed it up with his second as he won both of the first two races in the 2020 Global Series.

Real name Adrian Montenegro, he also claimed his first ever pole position as he beat past champions AndrewZH and trastevere73 in qualifying.

The first race was an eight lap affair around Mugello and a quick start by Adrian’s brother Cristian meant it was a Williams Esports’ 1-2.

Later on in the opening lap he lost a second position as reigning champion AndrewZH bumped his way on the inside of the second Arrabbiata to take the final podium spot. 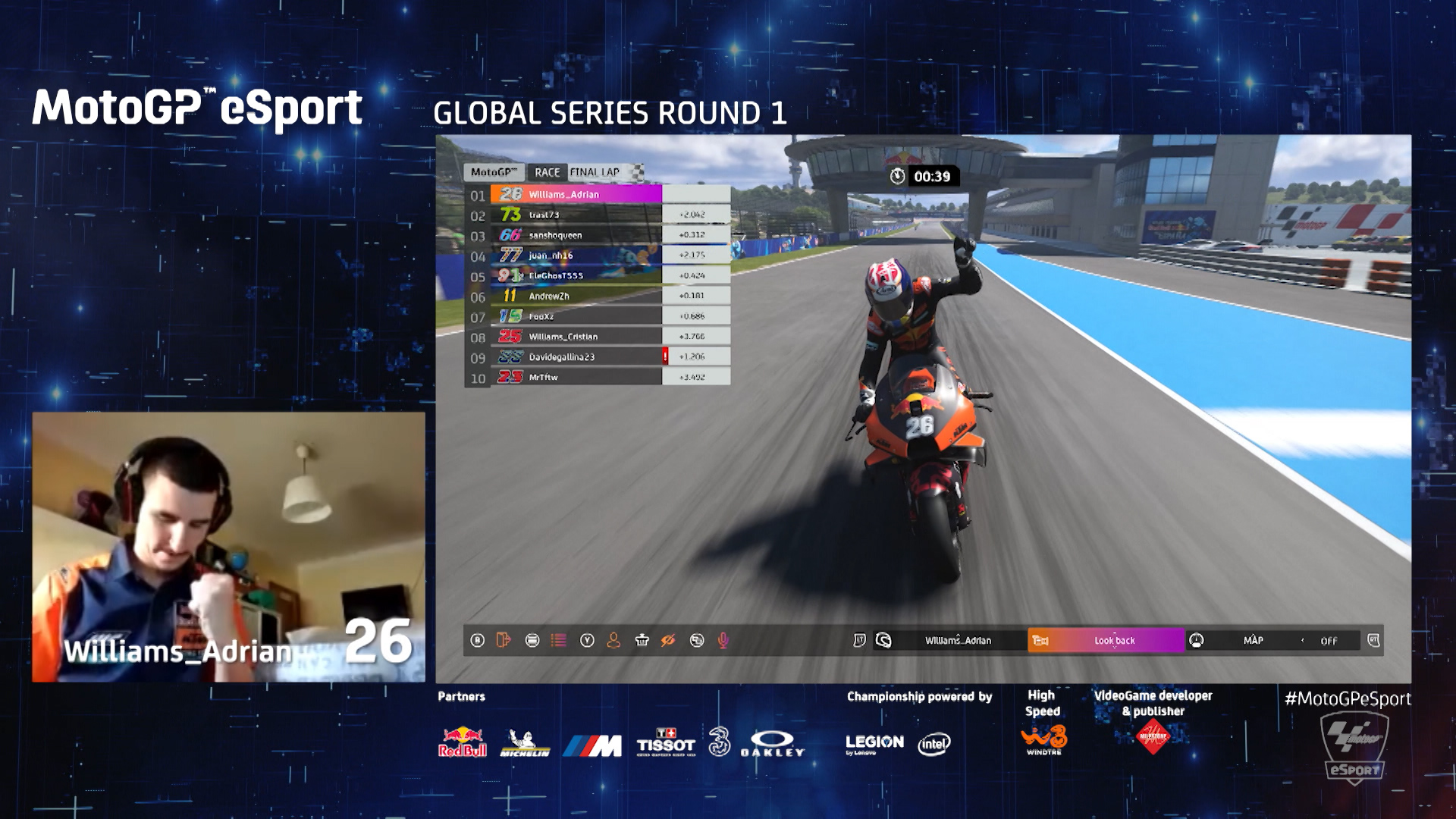 Montenegro, who finished the 2019 Global Series fifth in the championship, held on to the top spot having not finished on the podium in the previous seasons.

The younger Montenegro brother Cristian was fourth and three seconds off the race win with rookie Mulkanarizky Kane, known as Sanshoqueen, in fifth.

Williams_Adrian then took his second pole position with a time around Jerez that was a quarter of a second quicker than trastevere73.

It was another lights to flag victory for the KTM rider as he pulled out a two second advantage over Daretti.

Reigning champion Saveri started in third but was hit by Kane at the Turn 4 left-hander, which meant they swapped positions. 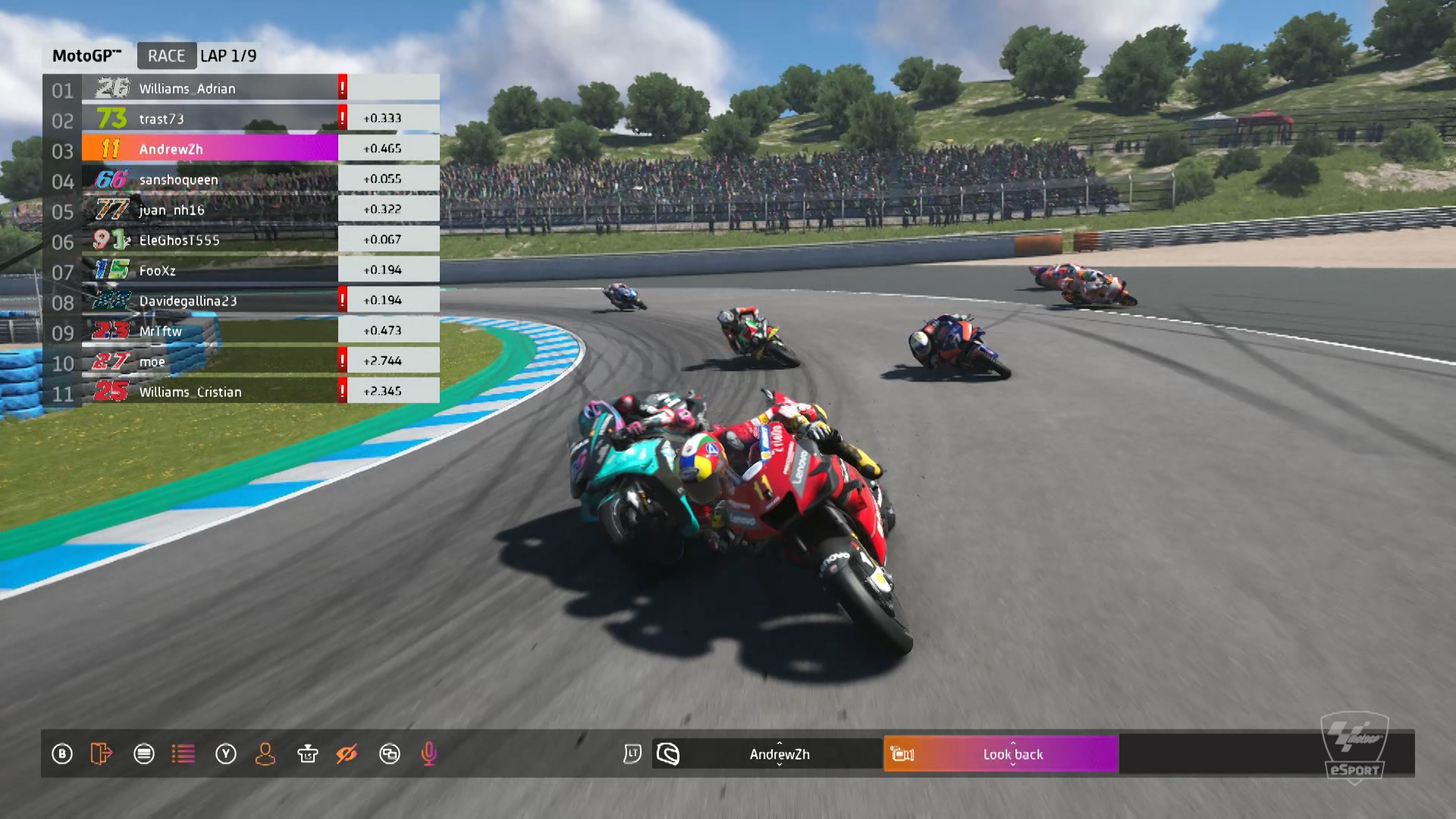 An unsettled Saveri then dropped a further two places on the second lap, first to juan_nh16, real name Juan Antonio Nunez, at the first corner before running wide at the Dry Sac hairpin to drop behind Francisco Santiago, who goes by the name EleGhosT555.

Saveri finished the race in seventh as he ran out of fuel just before the line, meaning he was also passed by Henrique Botton, known as FooXz.

Cristian Montenegro, who finished the 2019 Global Series third in the championship, had an even worse race at Jerez as he fell at the first corner and was only able to finish eighth.

The two wins for Adrian Montenegro mean he leads the championship with a 10 point advantage over Daretti in second.

Newcomer Kane is third with 27 points and two ahead of 2019 champion Saveri. 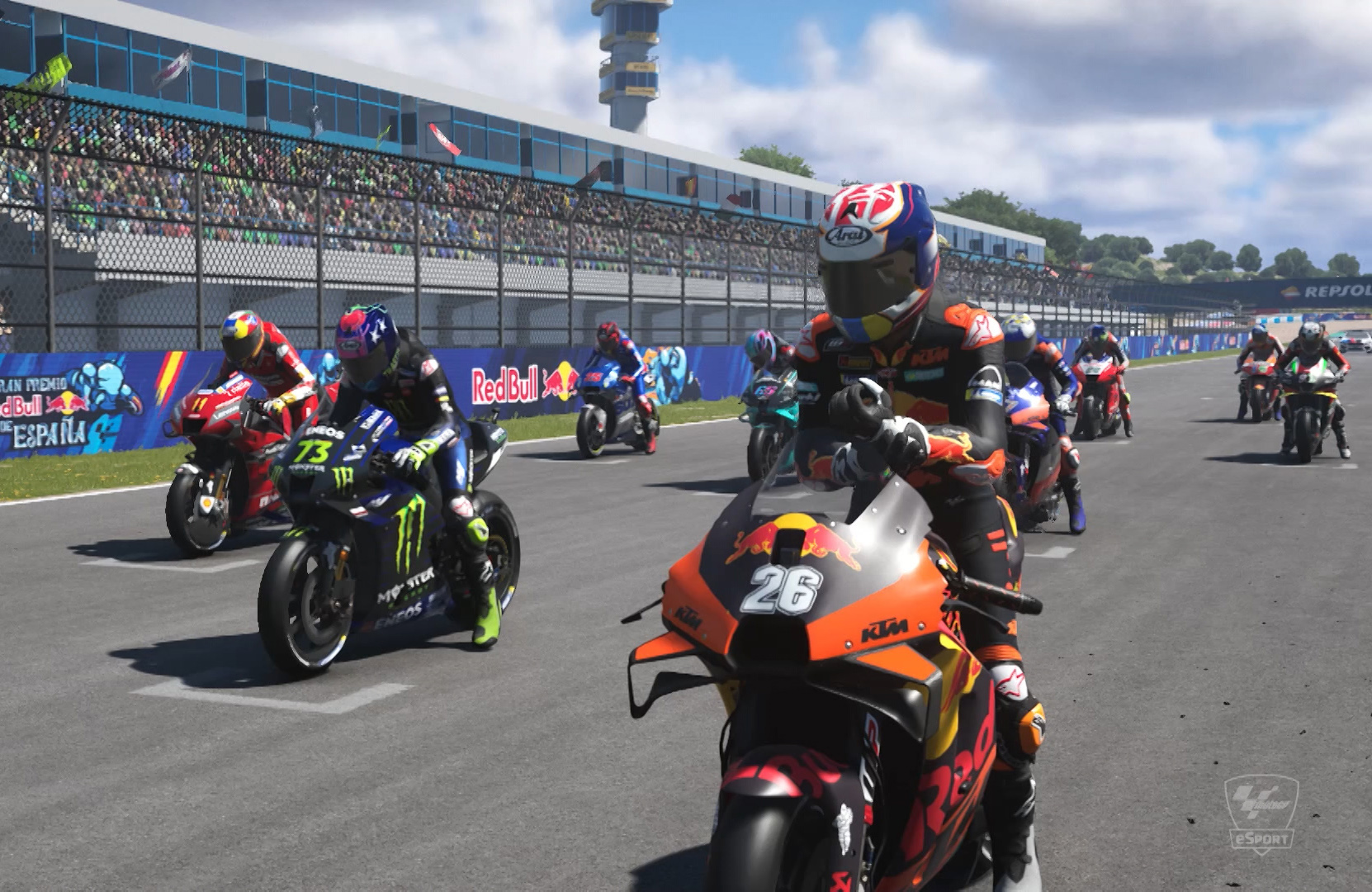