Mercedes Formula E driver Stoffel Vandoorne was among the heat winners in the fifth round of The Race All-Star Cup – Fully Charged by ROKiT Phones.

Vandoorne stormed to victory in the second pro driver heat, with GT3 racer Dennis Lind winning the other pro race and Erhan Jajovski prevailing among the simracers.

The fifth round of the rFactor 2-based Cup – and the first of a three-round championship – is held at Sebring and with the Norma M30 LMP3 car used for the first time. 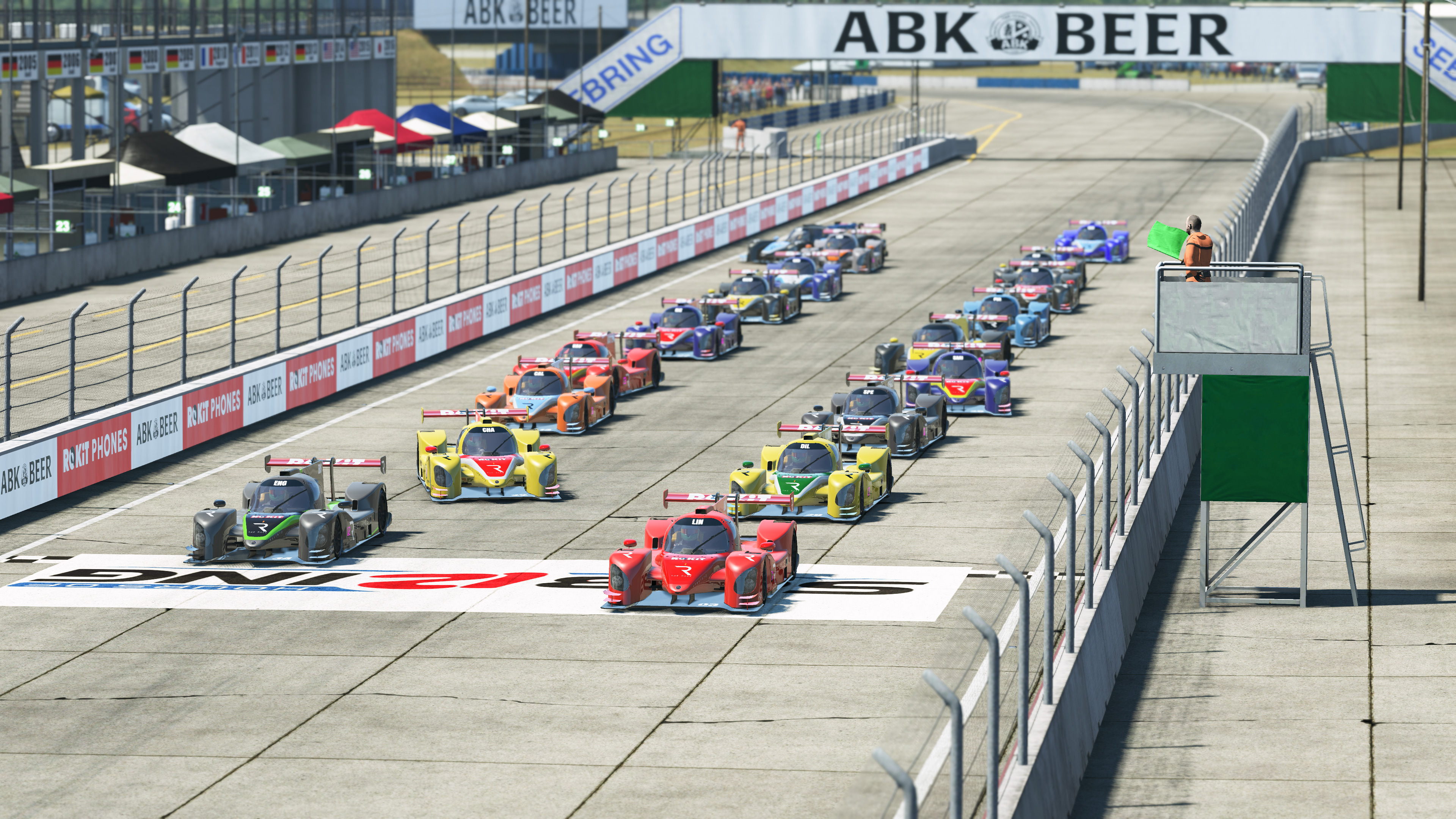 Lind’s run in the opening pro driver heat was largely unchallenged as he survived the run from a pole position start down to Turn 1 and then spent most of the four-lap race more than a second clear.

He’d been aided by Gabby Chaves picking off the other front row starter Philipp Eng down the inside of the Turn 1 left-hander, only to yield position to Eng exiting the corner.

Chaves was then bumped wide by Bradley Smith, moving down to fifth place. And while he was subsequently on course to join Eng, Bruno Spengler and Tom Dillmann in advancing into the grand final, he was later overtaken by Esteban Gutierrez at Turn 3 for the final transfer spot and was consigned to the Jones Soda Last Chance Qualifier.

He would have little trouble booking his spot in the grand final there though, overtaking slow-starting poleman Jack Aitken off the line and easing to victory.

Williams F1 reserve Aitken was overtaken by both WRT Audi DTM driver Ed Jones and Jaguar FE racer James Calado in one corner later on the opening lap, but subsequently held on for fourth place, with Michael Benyahia also entering the grand final in fifth. 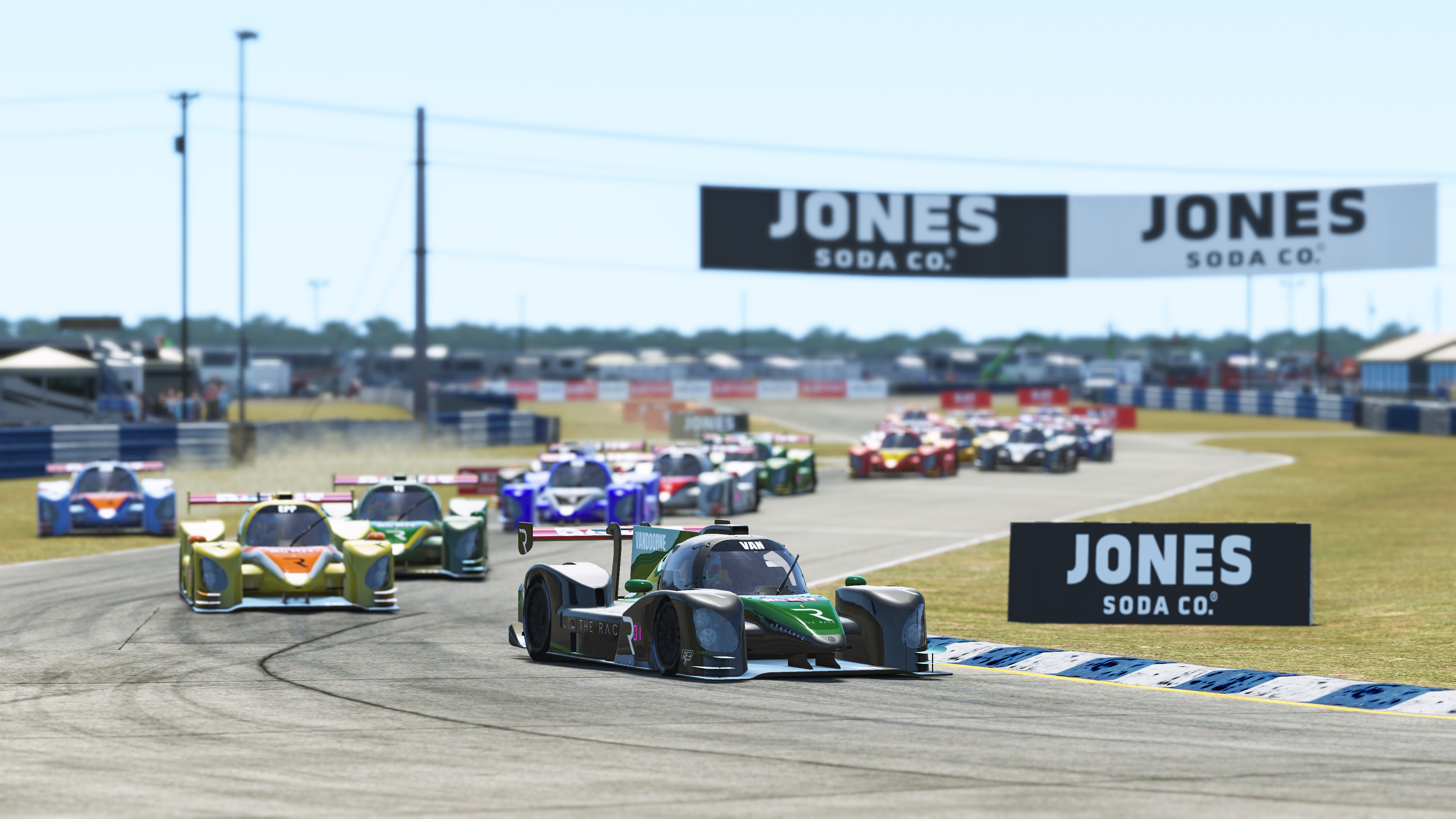 In the second pro driver heat, Vandoorne edged sometime BTCC racer Mike Epps to pole position, and though Epps got a run at him at the start, Vandoorne forced him to the outside and held on to the lead.
Epps then spun at Turn 7 on the opening lap while chasing Vandoorne, swiftly recovered from seventh place to the crucial fifth spot, before being punted off by Job van Uitert at the same corner.

Despite this, he still remained with a shot at advancing, ultimately forcing his way around the outside of Jones at Turn 1 to seal fifth and a grand final spot. 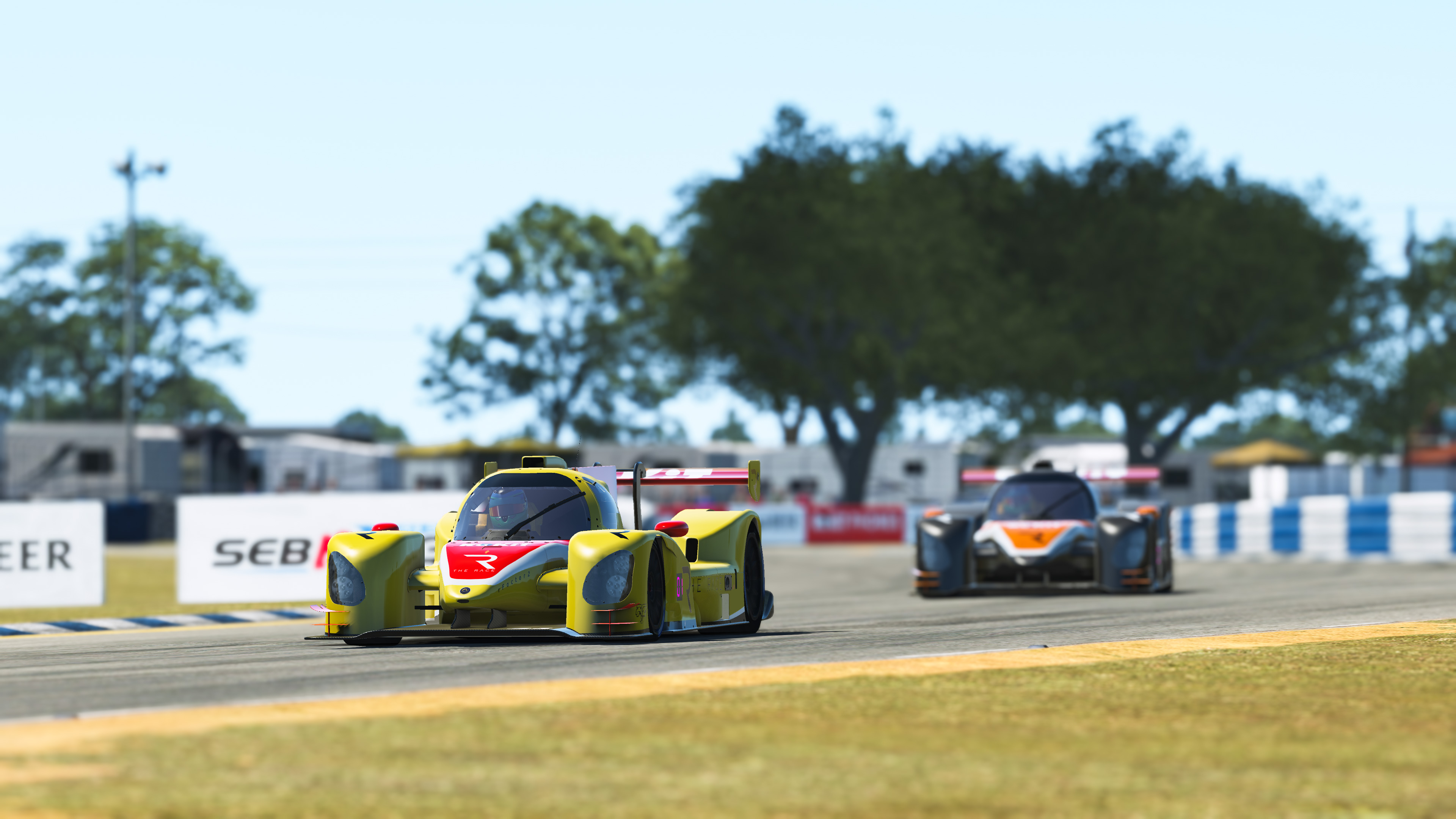 In the simracer heat, Alen Terzic likewise led the way from pole, and won the race on the road despite a spirited challenge from Jajovski – who ran side by side with him through the first few corners and shadowed him over the rest of the distance.

But because Terzic was seemingly adjudged to have jumped the start – his Norma M30 having briefly moved before the lights were out, although then coming to a standstill again – he was demoted outside of the grand final.

Past event winner Rudy van Buren took third, having started seventh, while Yuri Kasdorp pulled off a last-lap overtake on another previous All-Star grand final winner in Bono Huis on the final lap to secure fourth.

Huis then had to fight off Williams esports driver Nikodem Wisniewski, but beat him to fifth place on the run down to the finish line, ensuring his place in the grand final – only for Wisniewski to advance too once Terzic was penalised.

Two other previous winners in Jernej Simoncic and Kevin Siggy both retired, the former pushed into the wall exiting Turn 4 on the opening lap and the latter clattering into a sideways James Baldwin. 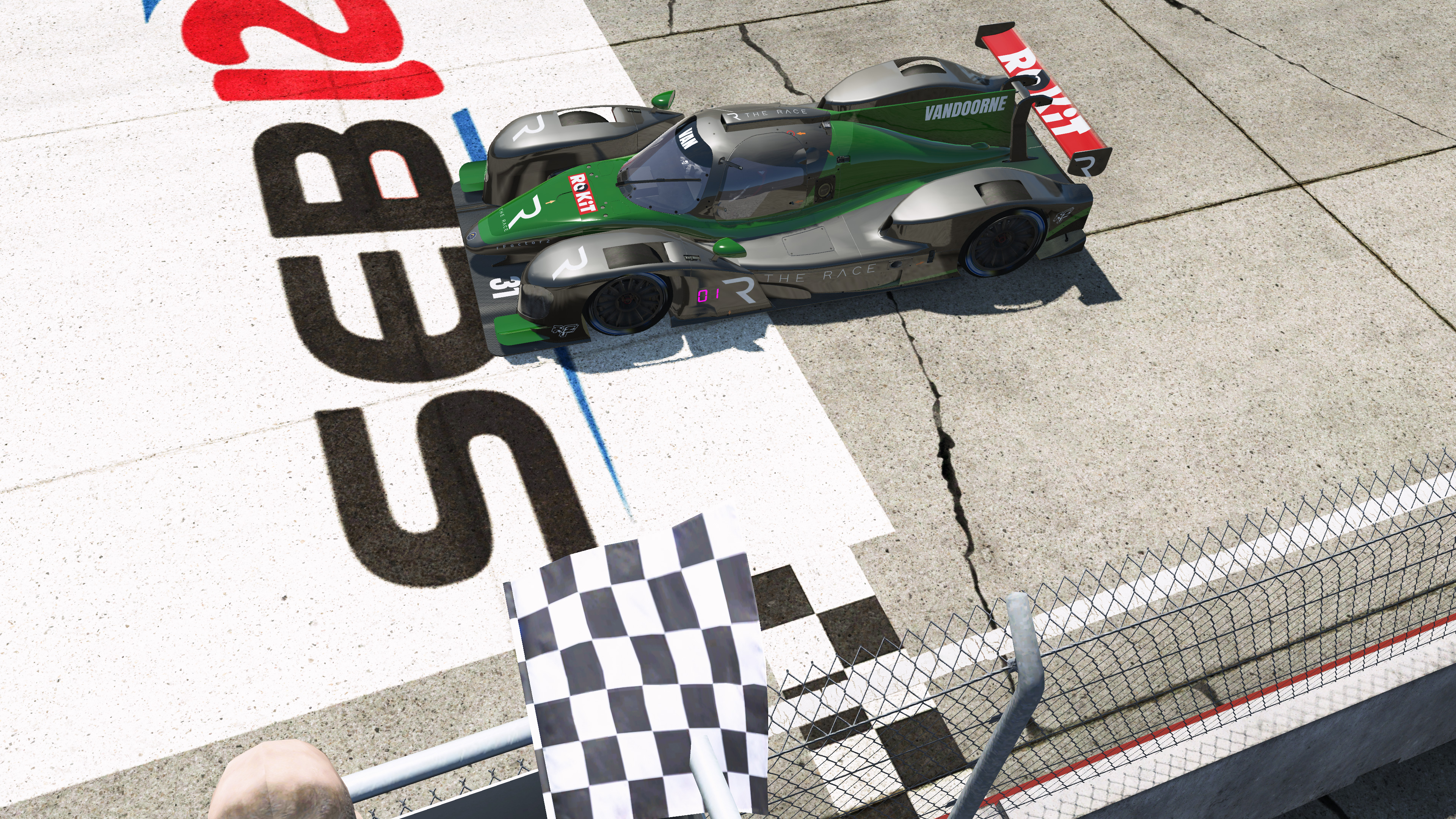