May 27 2020
By Jack Benyon
No Comments
Share this article

Norris and Verstappen are two of the most active real-life drivers turned sim racers, with Norris recently contesting IndyCar and Australian Supercars events while Max Verstappen is a current regular in the hotly-contested Porsche Supercup esports series.

Both have competed regularly in GT cars in a host of different events in recent years, most notably teaming up together to win the 2019 virtual Spa 24 Hours in July with the Pure Racing Team’s Max Benecke and Max Wenig.

With the real-life Le Mans 24 Hours delayed to September due to the coronavirus outbreak, the esports equivalent will take part on the original date with a number of real-life teams and drivers entering. 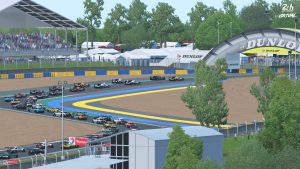 Norris and Verstappen will be joined by simracers Atze Kerkhof and Greger Huttu in the Redline outfit.

They will compete against formidable competition. Ferrari has revealed ex-F1 drivers Felipe Massa and Giancarlo Fisichella in its line-up alongside real-life GT driver Francesco Castellacci and simracer Tony Mella.

The line-up for Williams’ other car will include Haas F1 reserve Louis Deletraz and former Ferrari junior Raffaele Marciello. 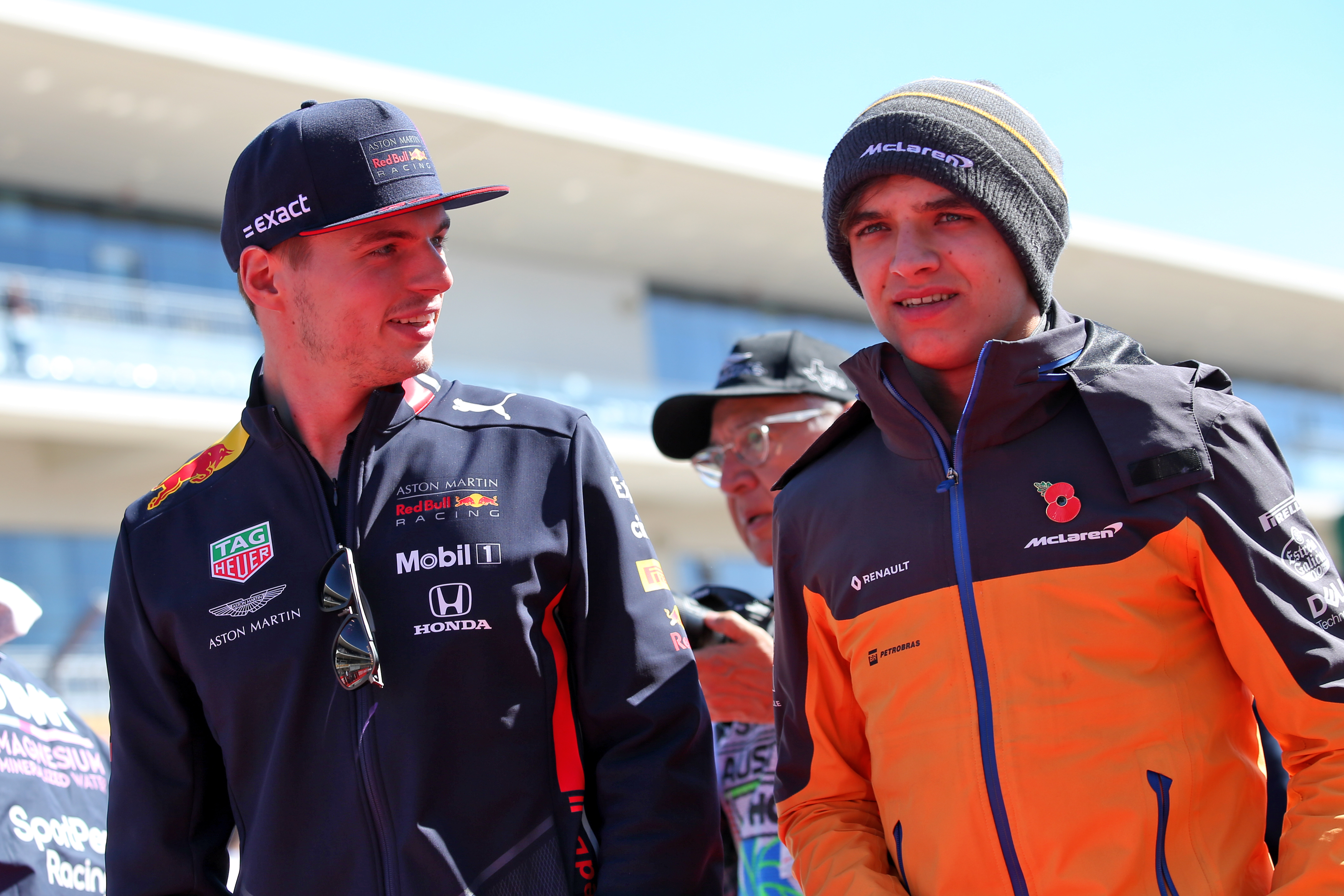 An exact entry list will be announced at a later date but Toyota Gazoo Racing and Aston Martin are all due to field teams.

The two car classes will be LMP2 and GTE with teams creating their own custom-designed liveries for the event.

Two of each team’s four-car line up must be made up of real-life racers.