Le Mans 24 Hours gets an official esports race in June

Pro drivers and simracers will come together to compete in a Le Mans 24 Hours esports event officially backed by the World Endurance Championship later this year.

Taking place on June 13-14, the original date the real life race was supposed to be held before it was postponed to September due to the coronavirus outbreak – up to 50 cars will be racing around the virtual Circuit de la Sarthe.

Over the course of the 24 hours there will be driver changes, variable weather and a day to night transition. 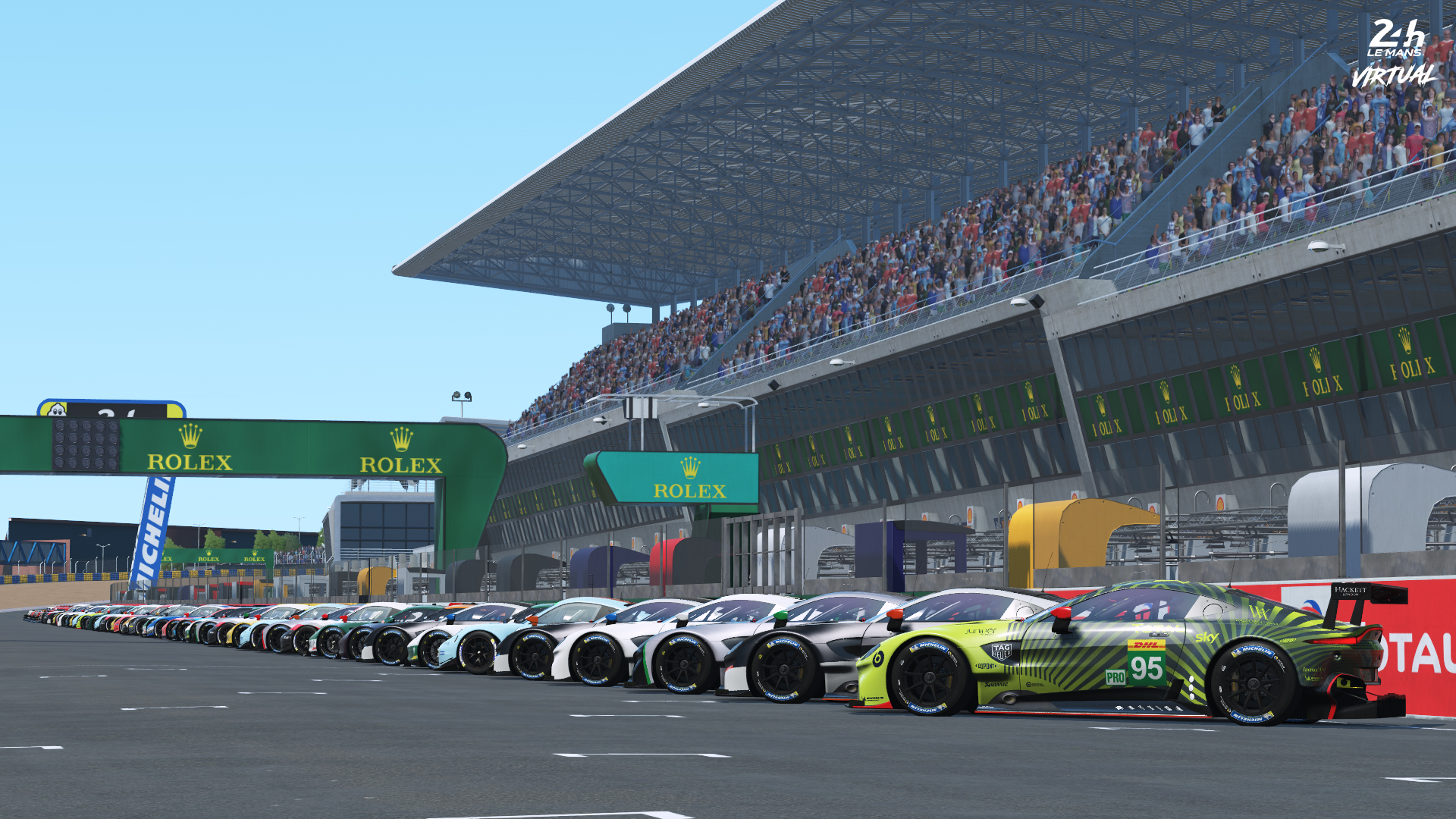 Run on rFactor 2, teams will be comprised of four drivers, a minimum of two per team will be pro drivers and a maximum of two can be sim racers.

Whilst a team could have exclusively real-world drivers, sim racers are very much expected to join in and race against and drivers from a variety of real world motorsport backgrounds.

An exact entry list will be announced at a later date but Toyota Gazoo Racing, Ferrari, Aston Martin and Porsche will all be fielding teams.

The two car classes will be LMP2 and GTE with teams creating their own custom designed liveries.

Running for a full 24 hour period, each driver in a team has to do a minimum of four hours behind the wheel and no one can do more than seven hours over the course of the whole race. 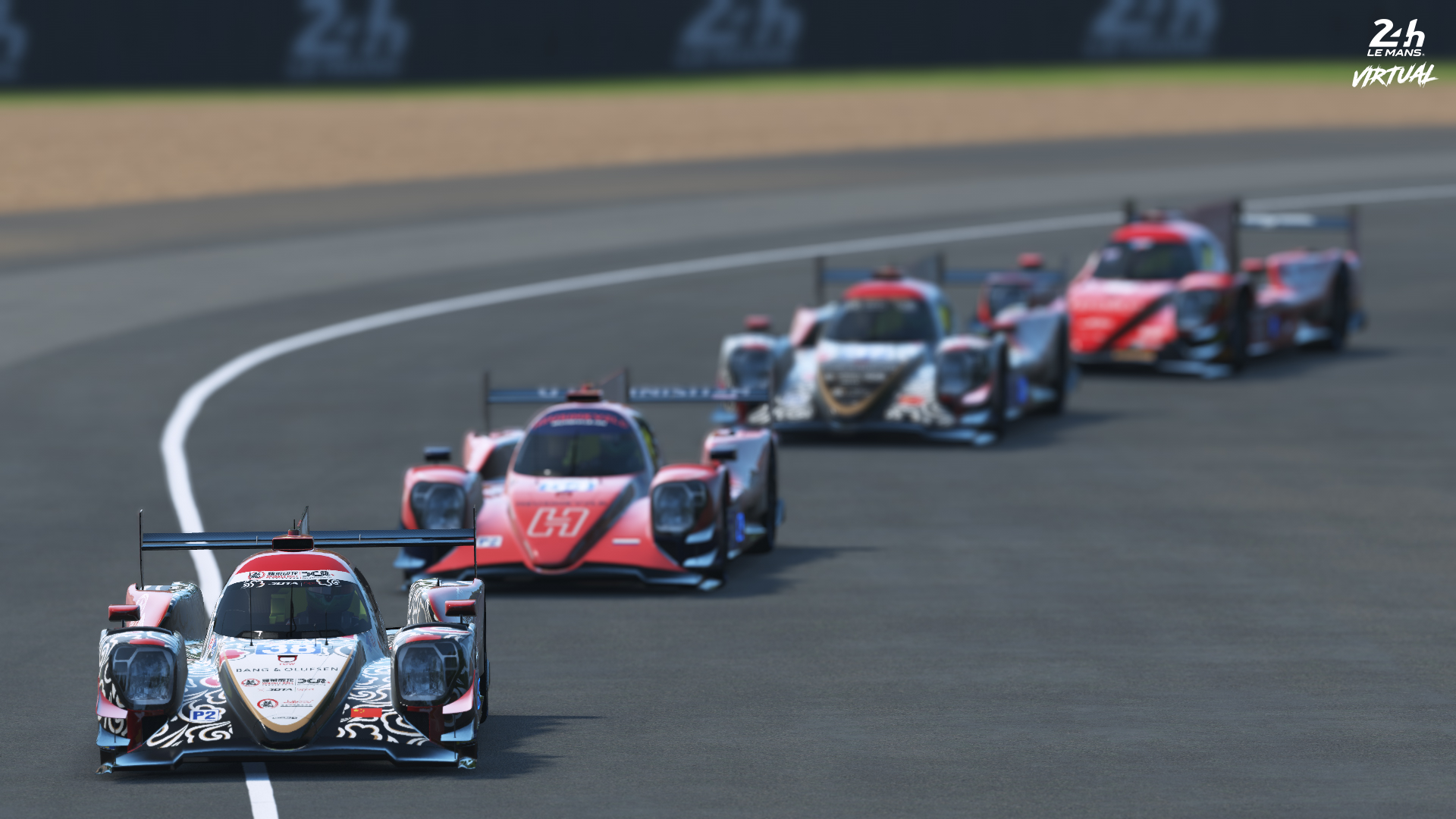 The race will be broadcasted on TV and online, and will have commentators, pit lane reporters and special guests involved in the coverage.

This event has no connection to the Le Mans Esports Series, with the final for that competition still due to take place alongside the real 24 Hours of Le Mans in September.

Gérard Neveu, the CEO of FIA WEC, said: “Since the Le Mans Esports Series was launched two years ago, it’s been very satisfying to see it double in size and visibility year on year.

This is a world premiere! The biggest esports endurance race ever seen, the @24hoursoflemans Virtual, will be held on 13/14th June. 🎮💯

“That highlighted to us the huge appetite among the esports community for endurance racing and access to the jewel in the crown of the discipline, the 24 Hours of Le Mans.

“As in real life, it will bring together the crème de la crème of automotive manufacturers, racing teams and drivers plus the world’s best sim racers competing alongside these global names.”