The British Touring Car Championship will have a new game available on major platforms from 2022, with a new esports series set to be based on the new title.

The new game will be for PC and the Xbox Series X and Playstation 5, featuring the series’ drivers, teams and tracks.

The last full BTCC games were TOCA Touring Car Championship and its sequel TOCA 2 Touring Cars, which were both made for the original PlayStation.

The TOCA series then abandoned its BTCC roots for the follow-up TOCA World Touring Cars. The 2001 BTCC season was represented in the subsequent TOCA Race Driver series, which later became the GRID franchise.

The new title, developed by Motorsport Games, will also be the first game to feature the British Touring Car Championship not developed by Codemasters.

“Finally, I’m proud to say that the huge demand from the BTCC and TOCA game fans is being answered,” said BTCC chief executive Alan Gow.

“Just like the original BTCC/TOCA game, this will be a dedicated BTCC game featuring all the cars, all the teams, all the drivers and all the circuits – not merely some elements partially incorporated into an existing game.

“It is hugely important to me, our teams, drivers and fans that any new BTCC game reflected exactly what everyone loves about our championship; the incredibly close non-stop action, intense competition and great enjoyment.”

The deal to produce the game is multi-year, and could also lead to a mobile game in the future. 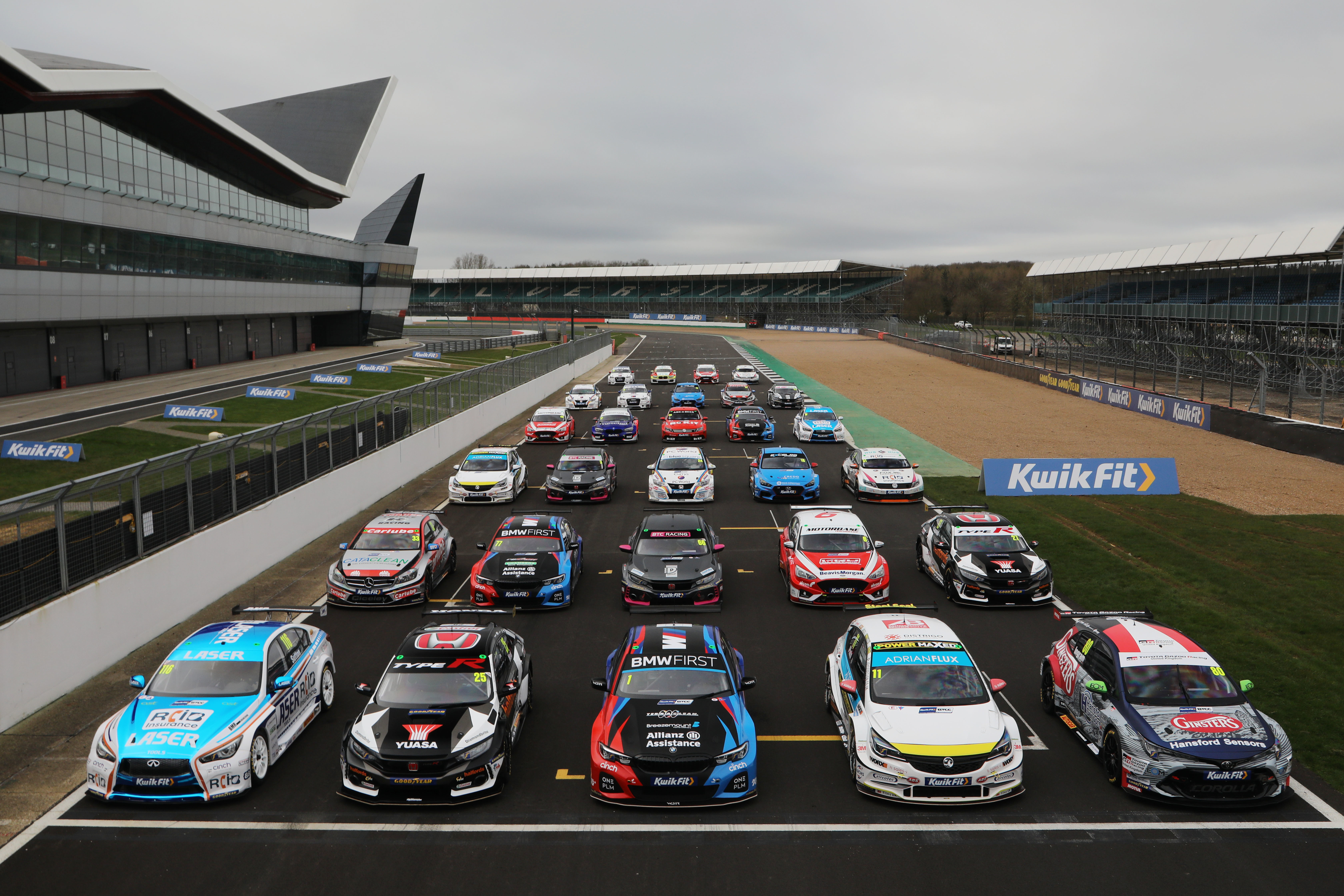