The Race Media Awards has revealed its panel of high-profile and fully independent judges for the second installment of its innovative and unique Awards.

The three experienced, professional and knowledgeable judges are

Between them, they have extensive experience across the worlds of sport, motorsport, media, communications, marketing, and activation. This will be invaluable when deciding the winners for the Awards, which take place on February 1, 2023.

McNish said: “I’m delighted to be a part of the judging panel. Having been involved in motorsport for many years – and in many different roles – has given me a keen insight into what makes good and effective PR, marketing, and communications. While it may not play a key role in making the car go any faster, a record-breaking lap time that no one is aware of has little or no value at all. So I look forward to rewarding those who do it best.” 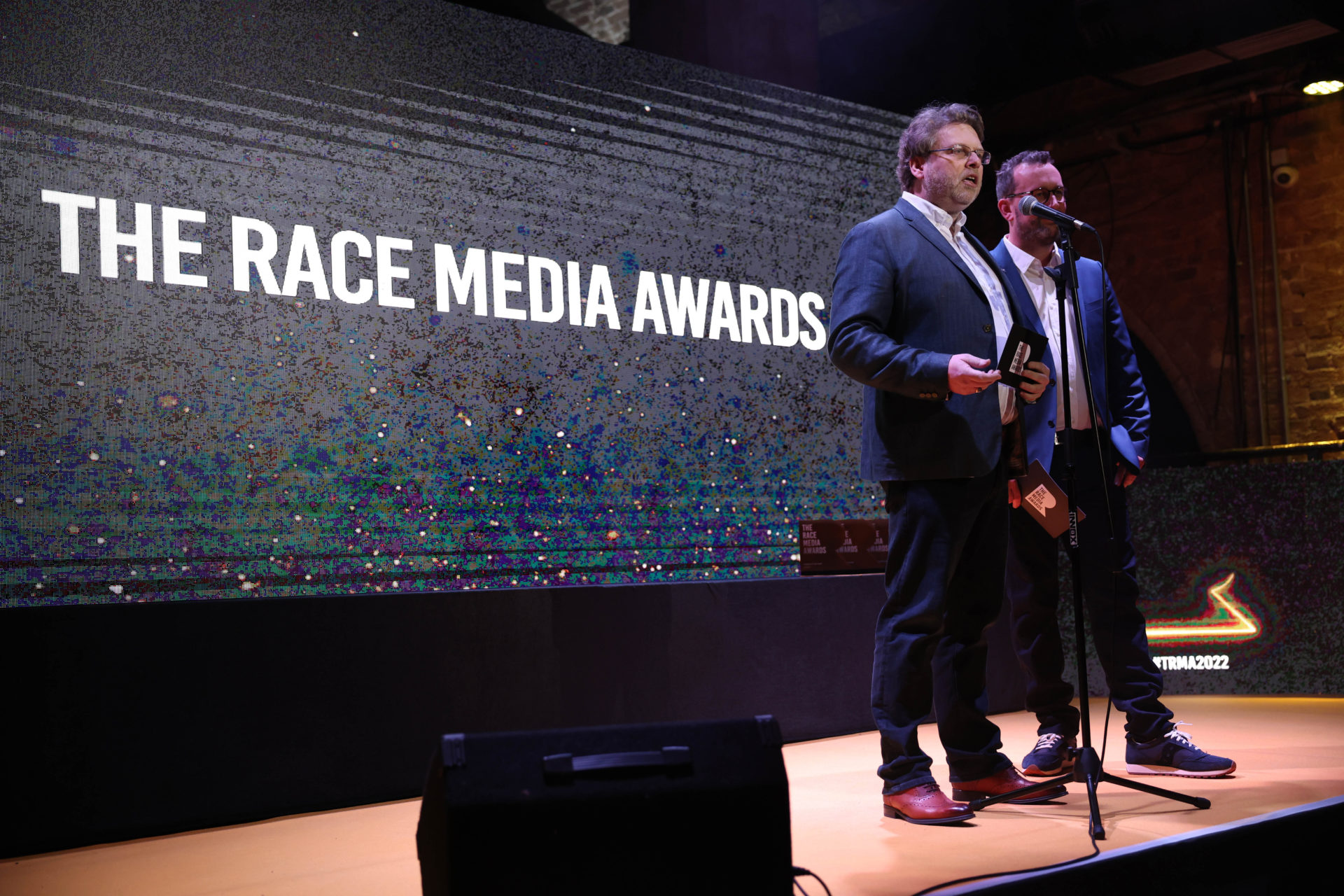 Beckett said: “It’s a real honour to be asked to be part of the judging panel for The Race Media Awards. As somebody who has been involved in motorsport media and broadcast for many years now, I think it’s a great way to give my appreciation and opinion on some quality campaigns that perhaps may not always get the recognition they deserve. I’m really looking forward to seeing the entries.”

Goldstaub said: “I am delighted to join the judging panel of the 2023 Race Media Awards. Motorsports is an important category on TikTok, and we’ve been proud to sponsor the Aston Martin F1 team this year. Racers, teams, rights holders, broadcasters, and publishers have all discovered new and growing audiences on TikTok with content that matches our mission to inspire creativity and joy.”

The Race Media Awards are fully independent. The judges’ decision is theirs alone, and success is not dependent on buying a table at the prize-giving (entry is free by invitation only).

Entry to the Awards is open now, and there are seven awards to choose from. Entries close on the 1st of December 2022. For more information, click here.

Venue and host revealed for The Race Media Awards 2023

The second instalment of The Race Media Awards will take place on February 1, 2023

In the latest of our series in great motorsport marketing campaigns, Katy Fairman remembers a piece of genius timing by Mercedes to capitalise on an explosive rivalry

18 mins ago Rallycross No Comments