In the build-up to the inaugural running of The Race Media Awards, we’re asking members of our team and other experts to pick some of their favourite motorsport marketing campaigns that they’ve both been involved in and seen from the outset.

For Andrew van de Burgt, the story that sticks out is of when Formula E planned to run its car on an iceberg – before that plan hit a snag…

During my career as poacher-turned-gamekeeper-turned poacher–turned-whatever I am now, I’ve been involved (directly or indirectly) in more comms and marketing campaigns than I care to remember.

Some were small scale and a great success – holding a moving press conference on electric bikes around the Battersea Formula E track for example. And some were massive and still talked about now – I was at Jaguar Racing during the time of the ‘missing’ diamond at the Monaco Grand Prix. 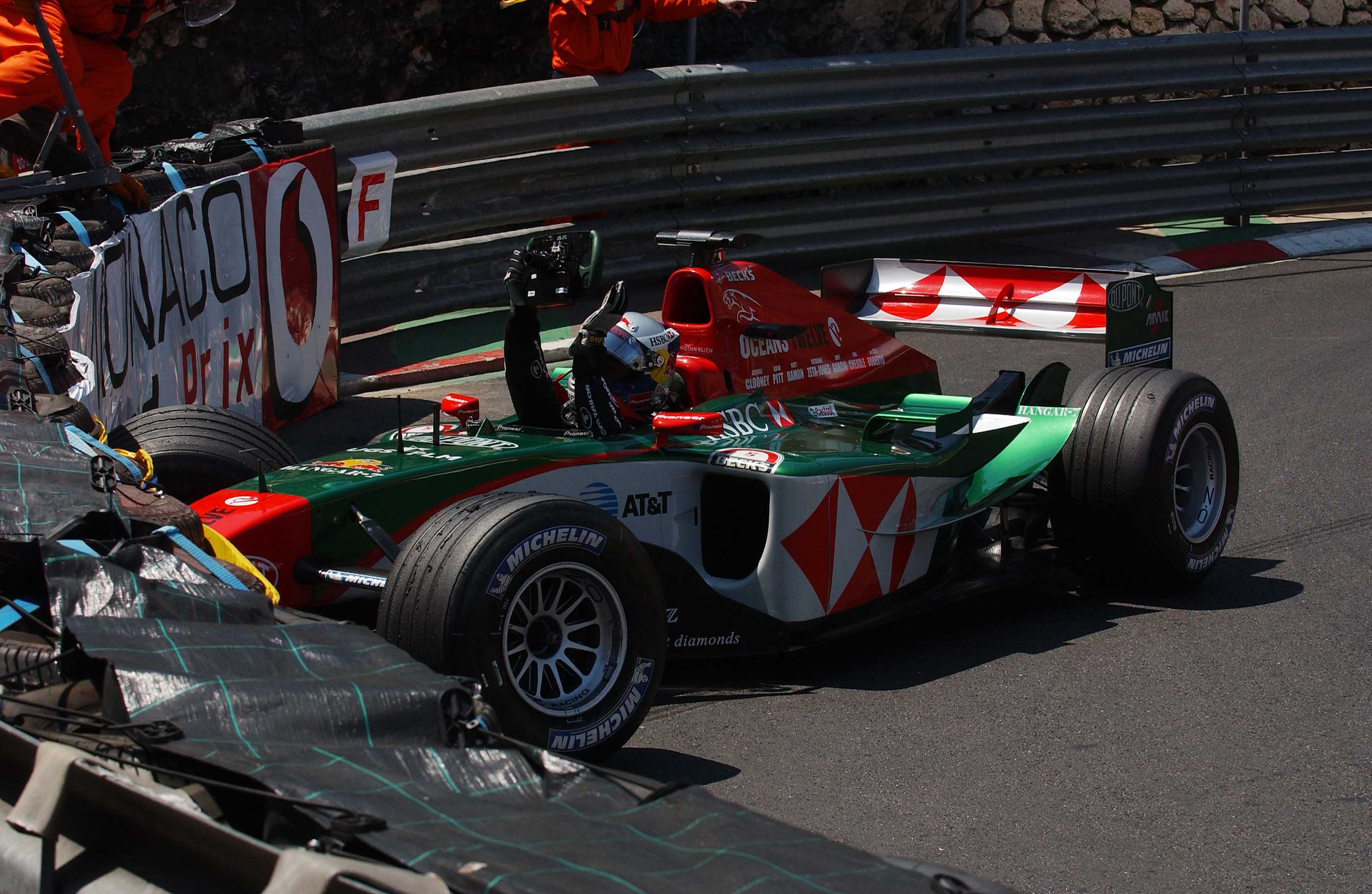 In my eyes a truly successful campaign is one that leaves a long and lasting memory, and for that reason it’s hard to beat the Goodyear posters that used to run in Autosport in celebration of their 150/200/250th Formula 1 wins.

The idea is simple – just a side-on drawing of the race-winning car on an A2-ish poster. But the execution was delightful, and they have had pride of place on my walls for many years. Plus, I am able to reel off those Goodyear winners in a way I simply can’t for Michelin, Bridgestone or Pirelli.

The best I was involved in 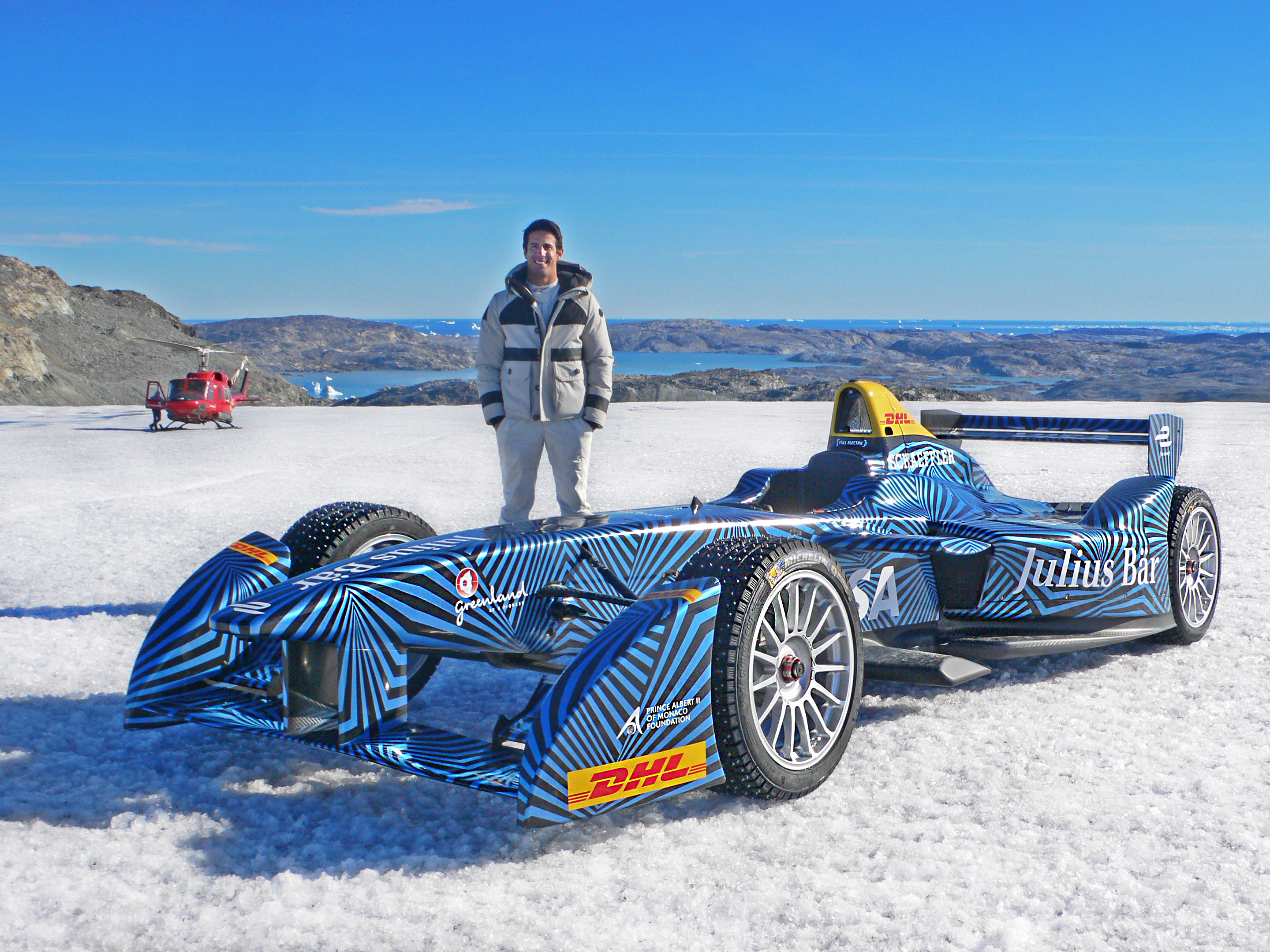 I was at home waiting for my taxi when the phone went. It was Jeremy Hart who was in Greenland, my ultimate destination too.

“I’ve got some terrible news. The iceberg has flipped and exploded!”

Wistfully, I reached out to the handful of journalists who were set to accompany me. “I’ve got good news and bad: the bad news is the iceberg has broken up. The good news is we weren’t on it!”

At this point all seemed lost. But a ton of effort had already gone in to getting the Formula E car to the Artic, creating the bespoke livery and testing the studded tyres.

Following a few recces, a glacier inside the artic circle, one that’s disappearing at a staggering rate as global warming accelerates, was identified, and the plan pivoted from running the car on an iceberg to letting it loose inside the Artic Circle.

While I’ll always be gutted that I didn’t make it to Greenland, 3million YouTube views, a fascinating behind the scenes documentary and arguably the spark of inspiration that lead to the creation of Extreme E later, I’m happy that it made its mark.

It’s this level of creativity, originality, and impact that I want to see rewarded in The Race Media Awards.

The Race joins social media blackout for this weekend

In the build-up to the inaugural The Race Media Awards, Jim Wright looks at two sponsorship deals that broke new ground in how they adapted to dramatic world changes

The independent judging panel for the inaugural The Race Media Awards, which will take place on February 9, has been announced

To celebrate the launch of the inaugural The Race Media Awards we are asking industry veterans to celebrate the best Marketing campaigns they have seen in motorsport, together with the programme they have been involved in of which they are most proud

On the one-year anniversary of The Race, we revisit our first full season - which coincided with probably the strangest year in our sport's history