W Series will now be broadcast live on Sky Sports rather than Channel 4 in the UK after the series agreed a new multi-year deal.

Live coverage of every W Series race sat alongside Channel 4’s F1 highlights (and its live coverage of the British Grand Prix) during the all-female racing series’ first two seasons in 2019 and 2021.

But its 10-race 2022 season, which begins next weekend in Miami, will now be broadcast live on Sky Sports F1, alongside the channel’s live coverage of F1 and the supporting Formula 2 and FIA Formula 3 championships.

The three-year deal will last until the end of W Series’ fifth season in 2024 – the same year Sky’s current F1 contract ends. 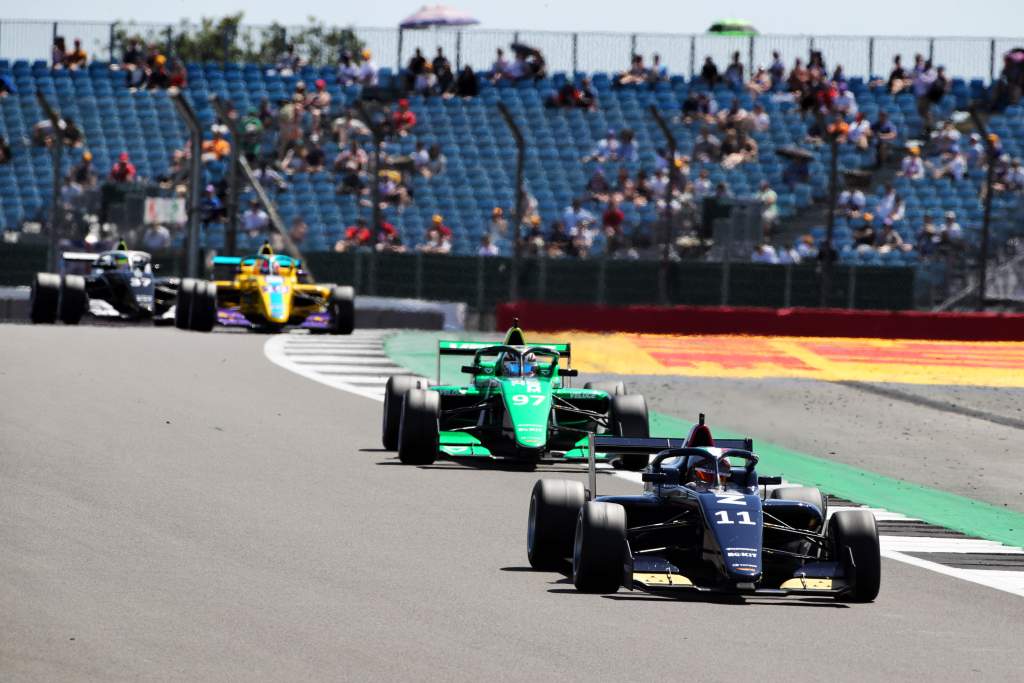 “Throughout our conversations with Sky, I’ve been impressed by their commitment to women’s sport and plans to amplify coverage of W Series across their vast portfolio of distribution channels, which will add real weight to our offering across broadcast, digital, and social platforms.”

Channel 4 will still air highlights of every race and have live coverage of W Series’ fourth round at Silverstone when it supports the British Grand Prix for a second successive year. Bond Muir calls this the “perfect mix of coverage across our UK audience”.

W Series kicks off its latest season with a double-header in Miami on May 6 followed by four European rounds before its maiden Asian round at Suzuka in October.

The season will end with a return to the Circuit of The Americas before a double-header season finale in Mexico. All 10 races will take place on the F1 support bill.

Who is racing in W Series this year? 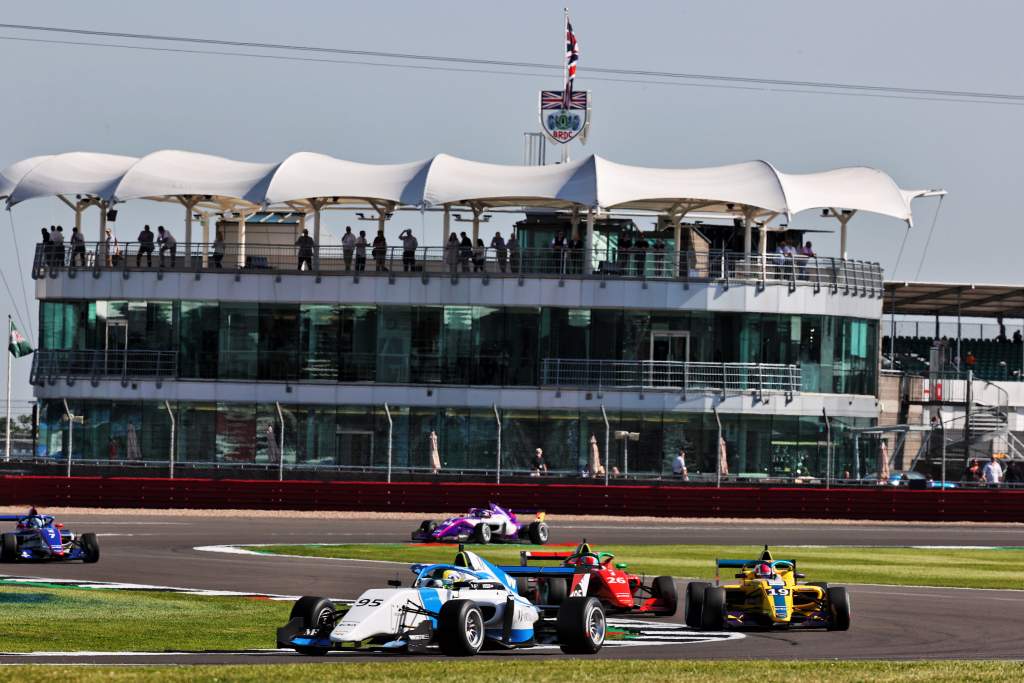 Reigning two-time champion Jamie Chadwick reversed her decision to walk away from the championship and will instead attempt to make it three titles from three seasons with Jenner Racing – a new outfit owned by Olympic gold medallist Caitlyn Jenner.

Russian Irina Sidorkova, who finished ninth in her maiden W Series campaign last year despite missing two races, was set to compete again prior to the widespread banning of Russian and Belarusian drivers by national governing bodies such as Motorsport UK.

Last year’s rookies Belen Garcia and Bruna Tomaselli will also return and will be joined by fellow returnees Jessica Hawkins, Marta Garcia – who won at the Norisring during W Series’ inaugural season but struggled to 12th last year – and Abbie Eaton who has been completing her recovery from a back injury sustained during W Series’ Austin finale.

They will be joined by five rookies, including the highly-rated 16-year-old Japanese driver Juju Noda who garnered great attention when she won on her Danish F4 debut in 2020.

The ‘ghost’ driver who raced on the fringes of F1

Jamie Chadwick will aim to successfully defend her W Series title for a second time, having signed up for a third season of the all-female single-seater championship

Inside the $1.5 million race towards F1

The W Series will crown a champion this weekend in Austin with cash and super licence points on offer to the victor. The Race investigates the series current situation and future outlook

Mercedes has snapped up a new driver for its junior roster - but it's perhaps not a name you would expect. What are his F1 chances?