The advancement and development of hydrogen power in conjunction with existing internal combustion engine infrastructure for CO2 neutral transportation is currently a major source of research across many industries.

As the world strives to explore newer and greener energy sources and methods for integrating into modern life the Austrian based AVL technology company has undertaken extensive development of hydrogen combustion engine solutions.

It is said that the most efficient way to store renewable electrical energy chemically is via the production of hydrogen by electrolysis.

“When we talk about hydrogen combustion it really means that hydrogen itself is used to fuel the combustion instead of gasoline or diesel,” says AVL’s Global Business Segment Manager of Racing, Martin Monschein.

“So, it really is something where the existing combustion engine technology will still be utilised just with different forms of fuel essentially. 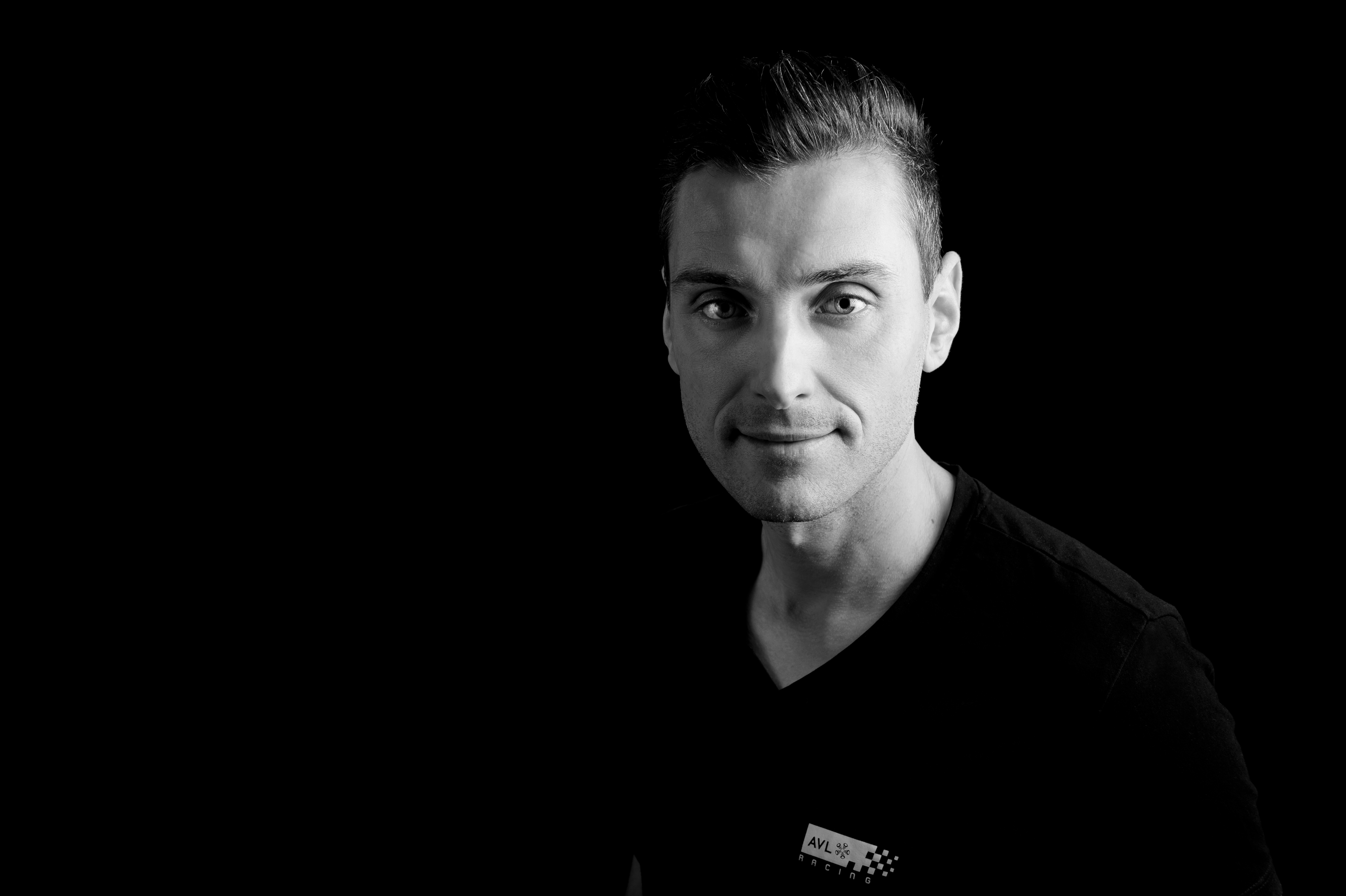 This will significantly reduce the CO2 emissions attributable to these types of transport vehicles in the coming decades.

A pan-European goal of becoming the world’s first climate-neutral continent by 2050 is the overriding motivation for many multi-national companies.

Bettering both the efficiency potential of multi-port and direct injected hydrogen engine concepts for direct propulsion of a commercial vehicle with an existing standard powertrain, are the key objectives for companies such as AVL.

AVL states it has used a ‘12.8 l natural gas engine for the basis of development and set its performance target at 350kW.’

The aims are clear – the reduction of CO2 emissions and ensuring the high-reliability of the piston-bore interface.

In 2019, heavy-duty vehicles exceeding 3.5 tons were responsible for 240 million tons of CO2 emissions in the European Union.

This mass of greenhouse gas emissions represents roughly one quarter of all road transportation-based CO2 emissions in the European Union. To become the world’s first climate-neutral continent by 2050, Europe must significantly reduce CO2 emissions from heavy-duty vehicles in the coming decades. 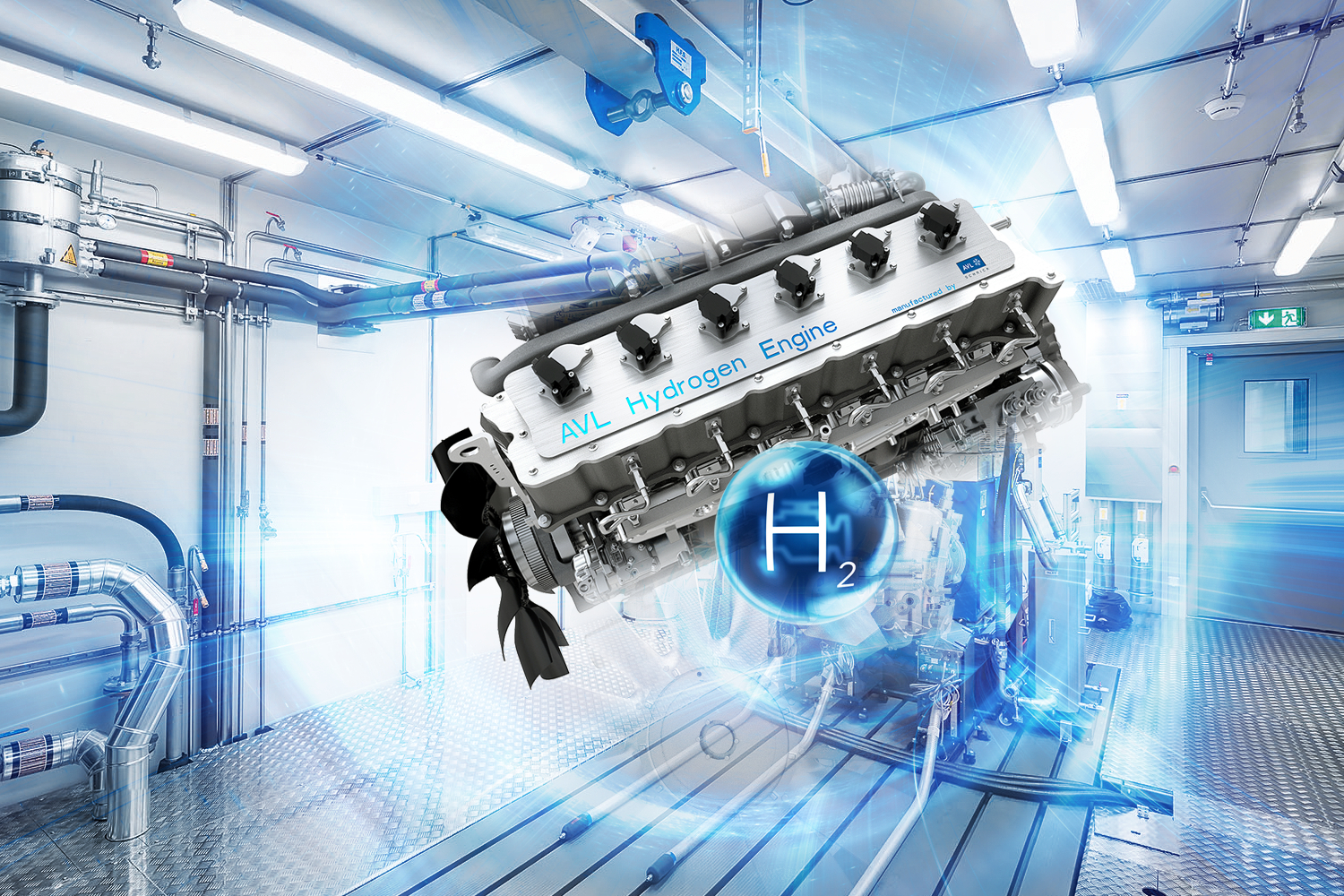 New and improved transport solutions with zero CO2 emissions are needed for heavy and long-distance transport. Ensuring fast refuelling of carbon neutral energy carriers is vital to guarantee the duty cycles of the transportation.

“So, it is a very broad and a rather steady operation and this currently is a big challenge for pure battery electric power trains, since this would require very large battery sizes and then hence also the associated long recharging times.

“This would make, for example long haul transportation currently not really viable in terms of time and cost because of the limited range and the long recharging times of the batteries.

“Logistics is a very tightly organised and scheduled process, which currently is not addressable with pure heavy duty electric power trains.

“So, for this sector the internal combustion engine will still remain the backbone for the foreseeable future.”

Podcast: The intricate art of sensors in motorsport

Get up close to motorsport history with the Silverstone Winter Tour

Fancy getting up close to the Silverstone circuit like never before? Well now you can, thanks to The Silverstone Winter Tour - which is now open for booking this December

Precision and perfection have always been pre-requisites for the motorsport industry. But in the world of AVL RACETECH it is an all-consuming non-negotiable part of its technical DNA

Have you joined the fastest growing fantasy motorsports app yet?

Thanks to GPBox, we are launching a huge Formula 1 Christmas Competition that you can enter for free!

Promoted: Get an exclusive look at Herron’s new collection

Take an exclusive behind the scenes look at the designs, inspiration, and the launch of Herron's first limited edition sportswear collection