Junior stock car driver Hailie Deegan will have to take NASCAR sensitivity training before racing in the sanctioning body’s series this year after using a slur while streaming online.

Ford Racing Development-backed driver Deegan – daughter of X Games hero Brian – was streaming her iRacing exploits on Twitch on Sunday for the first time when she said “who’s the r****d behind me, don’t do that please”.

She took to Twitter to explain after the incident, saying “I apologise to everyone who was offended by it”.

Earlier tonight I used an insensitive word during an online race being broadcast on twitch.  It was inappropriate slang and a stupid thing to do. I apologize to everyone who was offended by it.  There's no excuse for it, and I know I have to do better for my sponsors and my fans.

However, NASCAR has since announced that Deegan requires its training to continue racing under its banner.

In a short story issued on NASCAR.com, it said: “NASCAR officials will require driver Hailie Deegan to take sensitivity training before the 2021 season after her use of an offensive word during an online racing stream Sunday.”

Deegan, 19, began her NASCAR career in the K&N Pro Series West in 2018 and won races that year and the following season.

She made her Truck Series debut last year at Kansas, finishing 16th in a one-off, and is set to race for the same team (now renamed David Gilliland Racing) full-time in the Truck Series in 2021.

Deegan is not the first driver to fall foul of using a slur in a broadcast esports event. 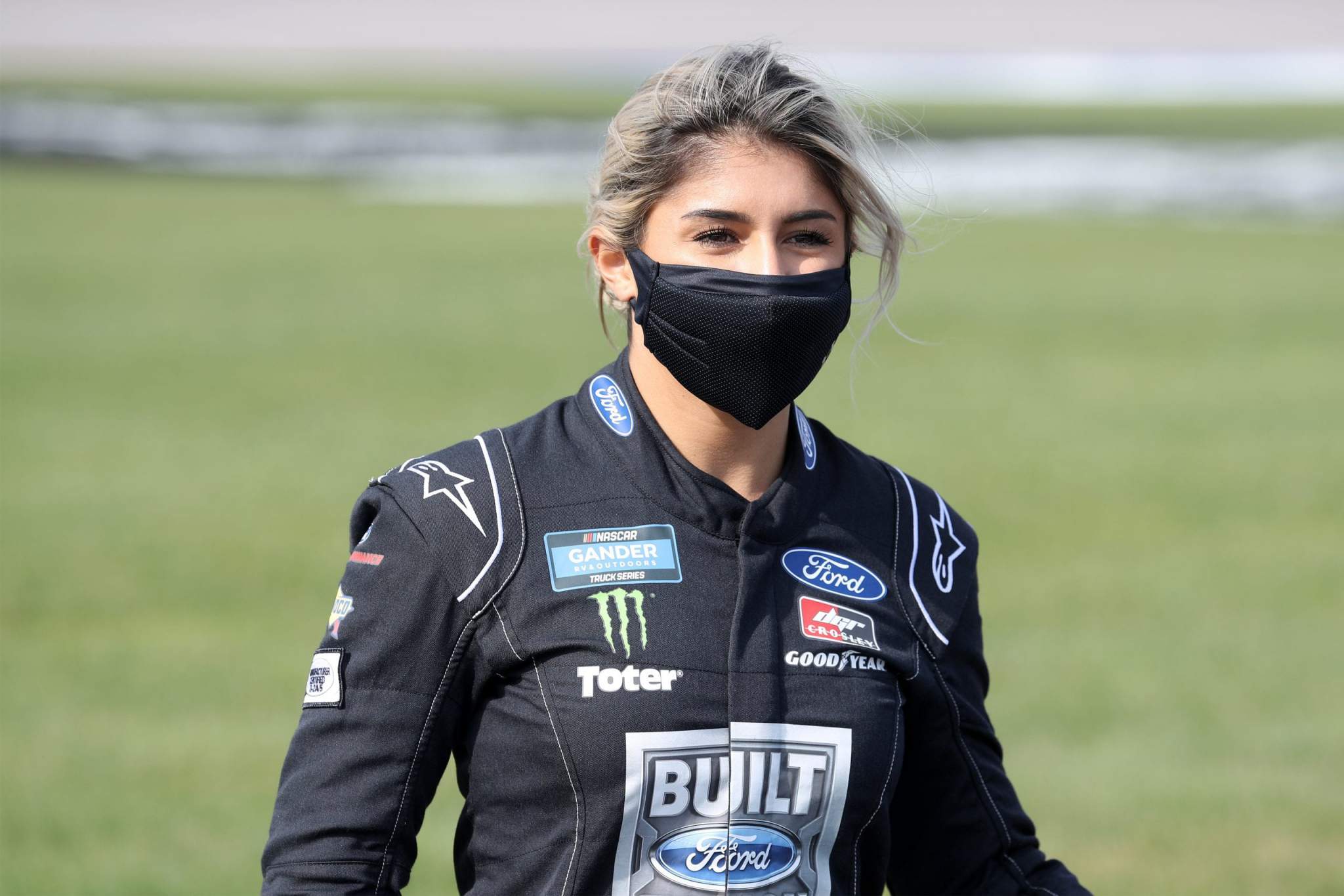