NASCAR’s iRacing-based Pro Invitational Series, which featured real-world drivers racing on network television during the absence of racing last year, has been renewed for a new 10-race schedule in 2021.

The competition will race and preview the upcoming weekend’s real-life action, with a focus on new tracks to the calendar as well as fan-favourite venues.

It will race at Bristol on the new-for-2021 Cup dirt race, Talladega, Darlington, another new addition in the Circuit of the Americas and a TBA track to start with, with the second group of five races – which will appear on NBC rather than Fox – yet to be announced.

The coronavirus pandemic meant there was no real-life action between March 8 and May 17 in 2020, even if the latter date did instigate one of the first major sports to return to action amid the pandemic with double-headers at Darlington and Charlotte for the Cup Series.

Before that, NASCAR launched the Pro Invitational Series, which was an immediate hit on Fox television, with future and past stars joining the regular drivers.

Four-time champion Jeff Gordon and series legend Dale Earnhardt Jr were among the stars joining the series regulars, while aspiring driver and Cup Series underdog Timmy Hill would have won if points counted towards the series.

“After last year’s Pro Invitational success, we’re proud that our partners at NASCAR, FOX, and the race teams view the series as an integral part of their marketing and fan engagement strategies for 2021,” said Steve Myers, iRacing executive producer.

“It’s even more fulfilling that the industry has rallied around our platform not only as the most authentic re-creation of the sport, but also a terrific tool to help grow NASCAR’s audience and generate revenue to strengthen the entire ecosystem.” 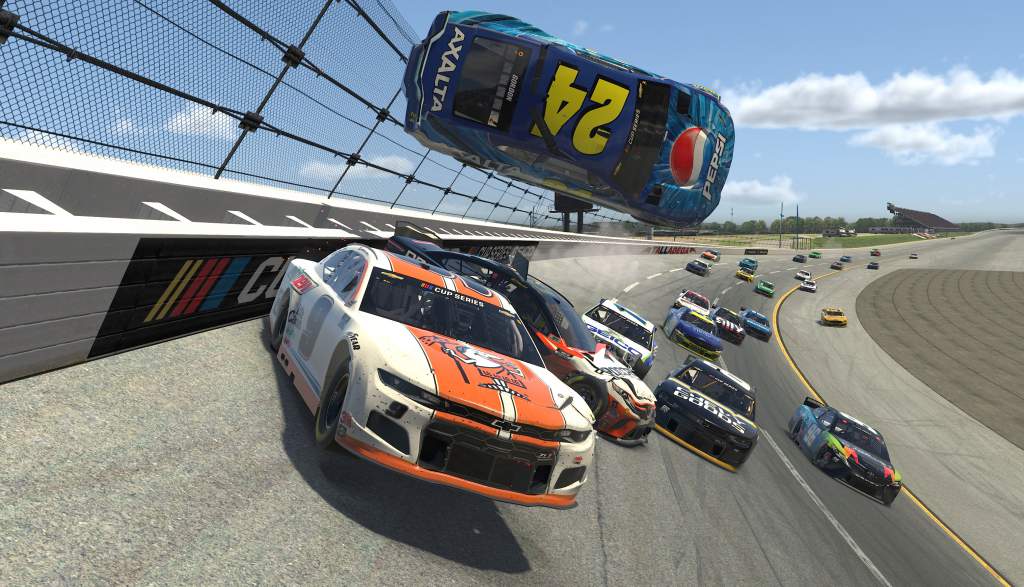 Tim Clark, NASCAR’s senior vice president and chief digital officer, added: “The success of our eNASCAR iRacing Pro Invitational Series was underscored by an industry-wide effort to entertain fans during the early months of the global pandemic.

“This year the Pro Invitational will return with a schedule of midweek races that will bridge the gap between our real-world races each weekend.”

Drivers competing in the series are yet to be announced. 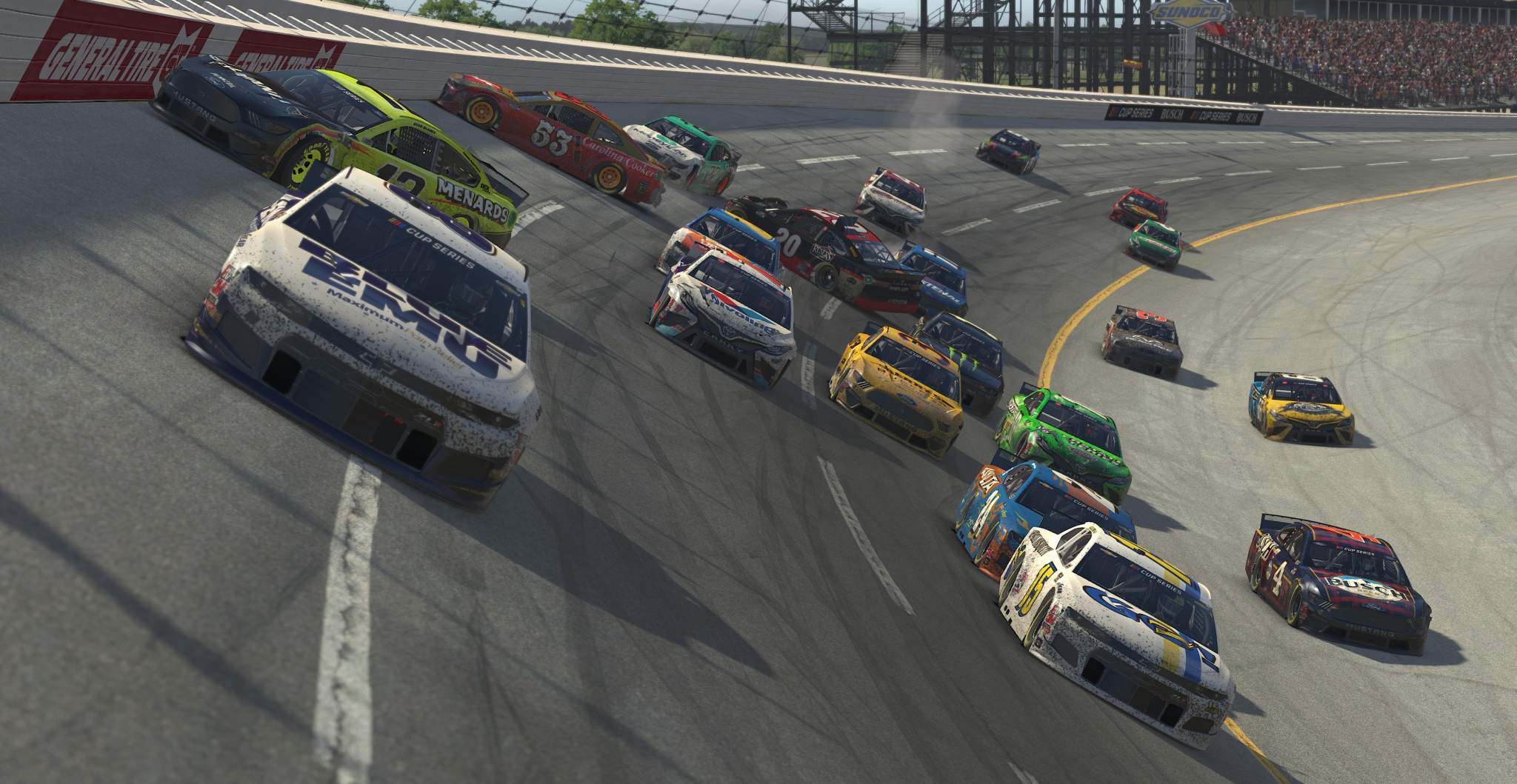